IT tech investments pay off in pandemic

It’s been a heady 2 1/2 years for Ron Sharon since he joined Mercer Advisors.

As head of information security and IT director, Sharon has built the IT infrastructure for a firm offering investment management and wealth advisory services, as well as tax and retirement planning, and corporate trustee and trust administration services. Adding to that, the business has grown from 40 to more than 60 offices. 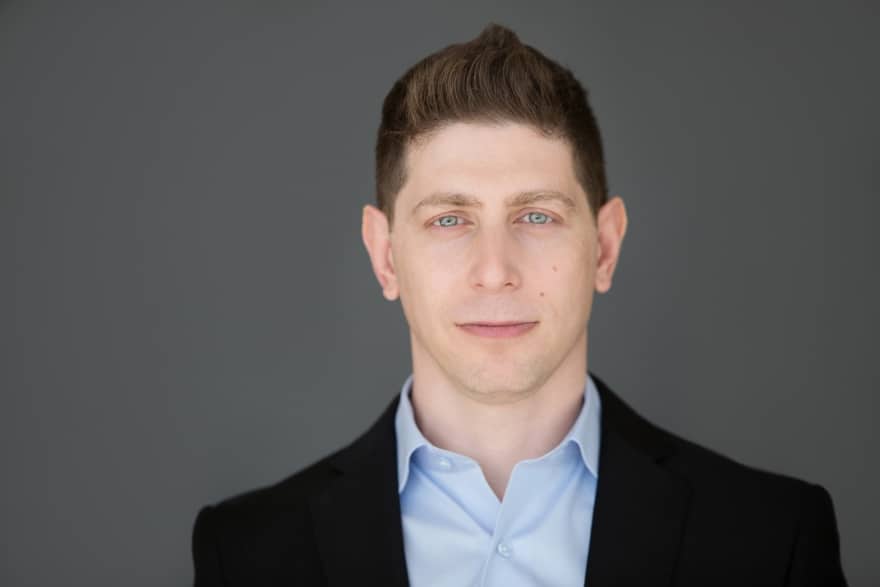 Even through the COVID-19 pandemic, Mercer Advisors continued to acquire new firms, and Sharon and his staff are enabling employees to work from home in an industry with strong regulatory and cybersecurity requirements.

“We have to give our teams a better way to do everything,” he says. “They need to be focusing on the customer and service rather than fighting technology and eating up time.”

Founded in 1985 and headquartered in Denver, Mercer Advisors has since acquired 44 investment and financial planning companies and grown to more than 530 employees—more than 100 have joined since 2020.

Working with a staff of 19, including Senior Network Operations Manager Chris Rivera, Service Desk Operations Senior Manager Alonso Quinonez and Manager of Salesforce and M&A Integrations Annelyse Barker, Sharon says he’s reduced the average time needed to integrate an acquired firm into the IT infrastructure. It used to take four to six months and, for most of them, it now takes only two.

He oversees an annual budget of $6 million and has also helped reduce Mercer Advisors’ annual platform costs, he says. From his arrival forward, he adds he’s strived to automate and secure the company’s network and operations. 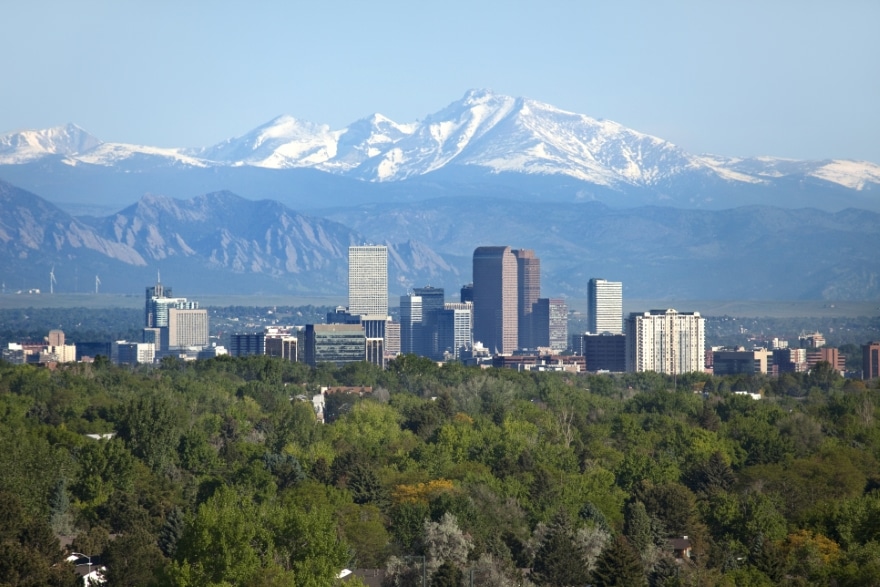 He’s done that by improving the customer relationship management system hosted by Salesforce, Sharon adds. By incorporating things such as video chat, he says the CRM has improved how advisors and clients communicate. It also streamlines information.

Though his work was not done with a pandemic in mind, he says preparation paid off when COVID-19 closed Mercer Advisors’ offices in March 2020.

It took around 48 hours to complete the shift to remote workplaces for about 450 employees, he says, a timeframe made possible by the prior migration to Microsoft Azure and a change from desktops to laptop computers.

He chose Azure because Mercer Advisors already uses Microsoft software and platforms, and the two are compatible, Sharon says.

He says Jira Service Desk’s Confluence software also became crucial to the shift to remote work. When he started at Mercer Advisors, he says he wanted to improve the company’s help desk ticketing. Confluence not only supplies analytics and organizes the help desk process and recording, but it gives tutorials and articles on common IT issues.

Those articles, on topics like poor Wi-Fi connections, were especially helpful as the business shifted to remote work during the pandemic, taking the stress off the help desk. Confluence also helped employees learn to work with phone networks, including the RingCentral soft phone app in their laptops. 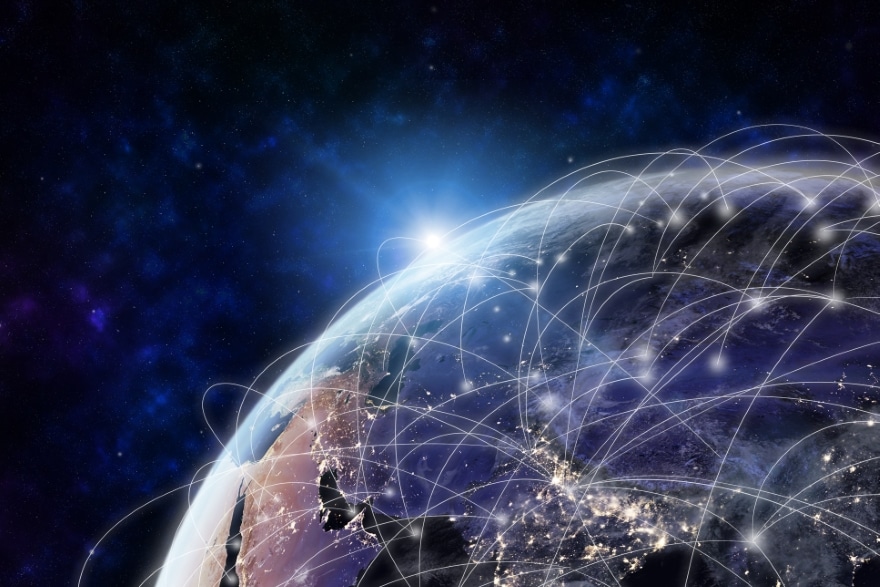 Sharon also worked with staff in the branch operations department and the Salesforce platform manager on an upgrade better suited for fintech applications. It required shifting about 10,000 client records, he adds.

With these and other sensitive tasks, Sharon says Mercer Advisors is using KnowBe4 to enhance cybersecurity. It provides training and tests and grades employees quarterly on how well they avoid phishing attempts. The company also monitors Mercer Advisors’ system. The training has reduced employee failures of KnowBe4 phishing tests by 80 percent, he adds.

“Every time we choose a platform or process, we ask if it will pass muster for regulators,” Sharon says. “We’re heavily regulated and have routine SEC exams—they may have to see logs or our processes and procedures, and some target our cybersecurity.”

Born in a small city outside Tel Aviv, he says his interest in technology developed from his love of tinkering. He recalls being about 9 years old when his father brought home the family’s first computer—a white box with a 286 processor and 8 megabytes of RAM. 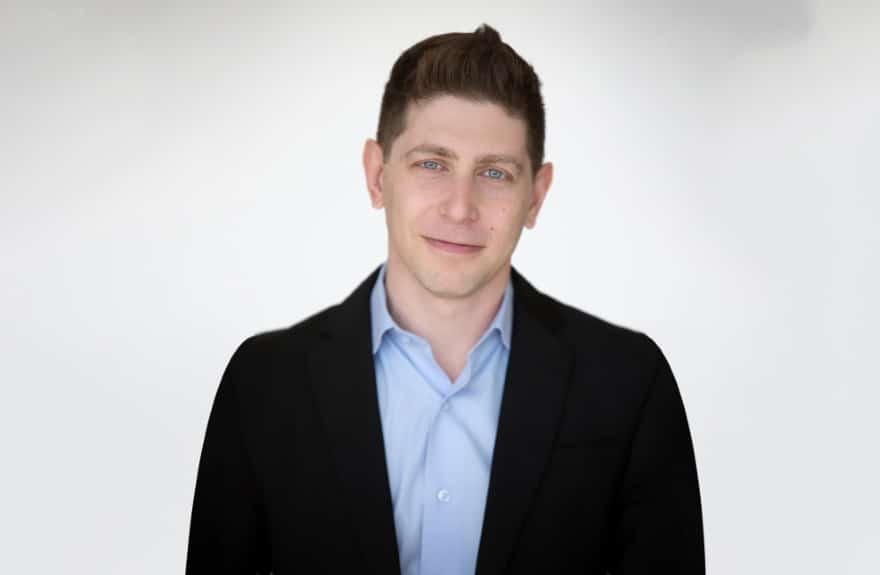 Sharon won a green card enabling him to work in the U.S., arriving in 2003. His career in IT leadership began in August 2008, when he became director of technology at Zetta Pros.

In April 2014, he became senior IT security consultant for Maxsys LLC. In October 2016, he was named IT director at Ibotta Inc., makers of an app that enables users to earn cash back on purchases. In November 2018, Sharon joined Mercer Advisors, determined to improve and protect the company’s network while creating stronger disaster recovery and business continuity plans.

“We have not stopped on any of our initiatives,” he adds. “Our business is also very complicated, and we need to be skilled at aligning end-user needs by providing long-term resolutions to complex IT challenges.” 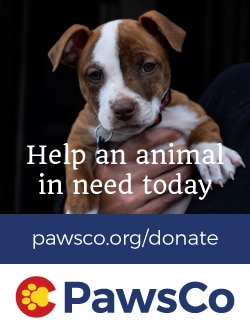