Arming an energy industry consultancy against any storm

The advice was sound. Only it wasn’t being transmitted as efficiently as modern technology allows. That was one of Ronnie Reid’s early impressions when he commenced as senior vice president of infotech at Houston-based ARM Energy in April 2019.

The firm advises utility industry clientele on the buying, selling and transportation of oil and natural gas, and the operation of complex facilities. There just had to be a better way of conveying its expertise than through email and Dropbox.

There is now. Reid deployed a web-based system to easily share information. Awake Security provides advanced network detection and response as the full-time monitor while Microsoft technology manages and audits who logs in. 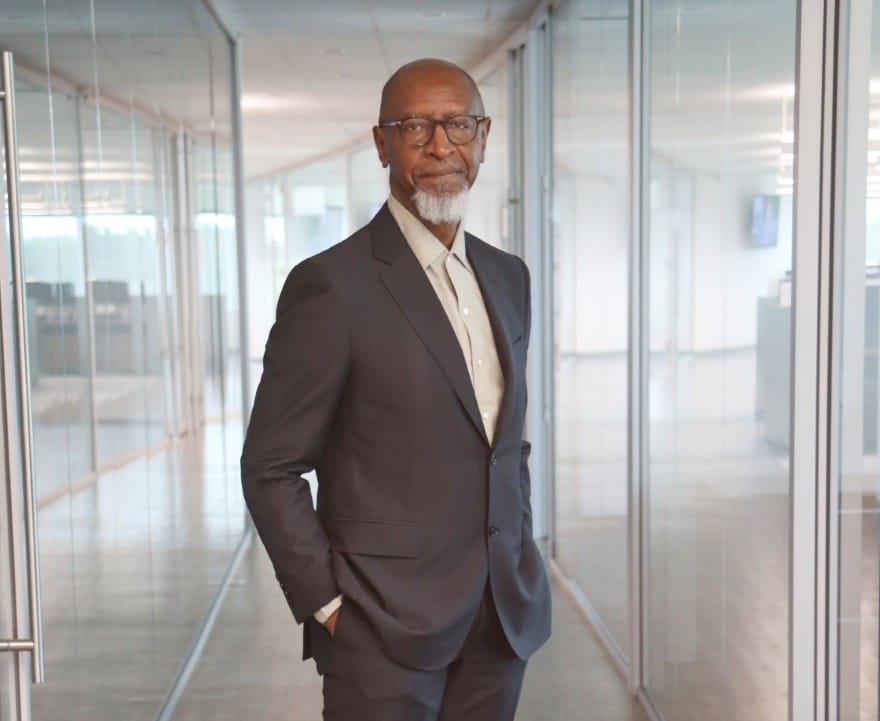 “Part of the situation here was they grew very fast, their workforce of 40 to 50 people exploding to 200 in a couple years,” Reid tells Toggle in August. “My job has been to make it easier for them to do their jobs without having to worry about getting and retaining data.”

The past two-and-a-half years, Reid has done much to simplify and streamline that process. He has also enhanced the defenses against hurricanes common to the Texas Gulf Coast, which helped sustain business as usual during the unexpected and ongoing storm of COVID-19.

Hurricanes were the primary concern in the spring of 2019. Just two years earlier, Category 4 Harvey had forced a weeks-long lockout at ARM Energy while causing catastrophic flooding, power outages and more than 100 deaths in Texas and Louisiana. The Houston headquarters needed repairs as well as renovations as ARM was about to divest from its midstream division.

Entrusted with making the company resilient to further interruptions, Reid deemed it prudent to outfit the new infrastructure with better infotech as ARM Energy rebuilt its two-floor office space. That way employees could function remotely when the next storm hit Houston. 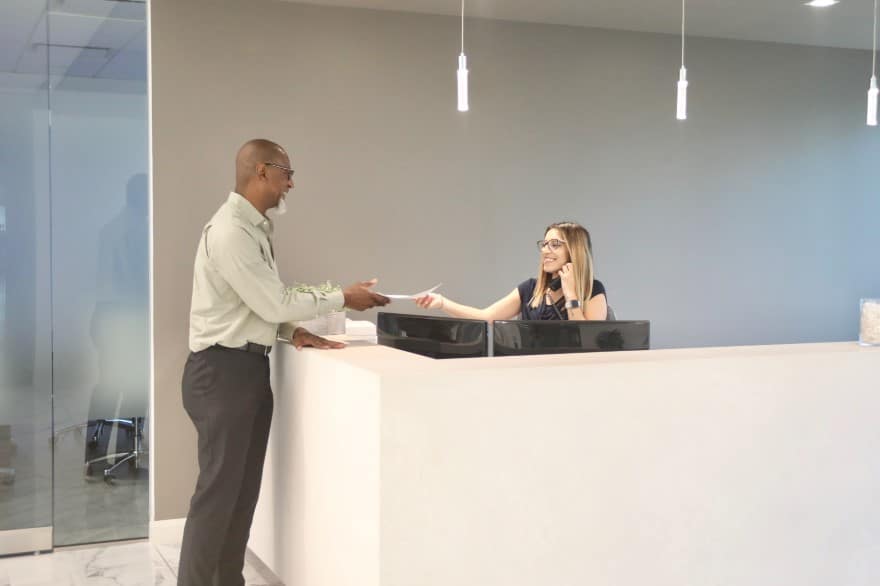 Though Tropical Storm Imelda did drench the city in the fall of 2019, it was dwarfed the following March by a different type of storm that’s yet to fully wane.

“The real hurricane eventually showed up in the form of the pandemic,” Reid says. “However, because we were thinking ahead about how we could implement remote technology in our day-to-day operations, we had a seamless transition to work-from-home when COVID hit.”

By March 2020, he had relocated and co-located file servers with backup systems ensuring access. The phone system had been upgraded in addition to a video conferencing system relegated to a few rooms. The means for virtual mentoring in place, Reid and his four-person tech crew used iPhones and computers to walk colleagues through whatever processes they couldn’t fathom on their own.

A make-or-break test was passed when business went accordingly after work-at-home orders. Now, as employees return to Houston headquarters and others working remotely across the country, Reid can leverage his prior upgrades for new uses.

“As we begin our transition back into the office, we are taking some of the new technology implementations, that proved to be a success during the pandemic, and augmenting them for new uses,” he says.

His goals include modernizing applications with more web-based options to enhance customer engagement and education. A secondary part of modernization will be moving data into one location, allowing analysts to do their jobs more efficiently. 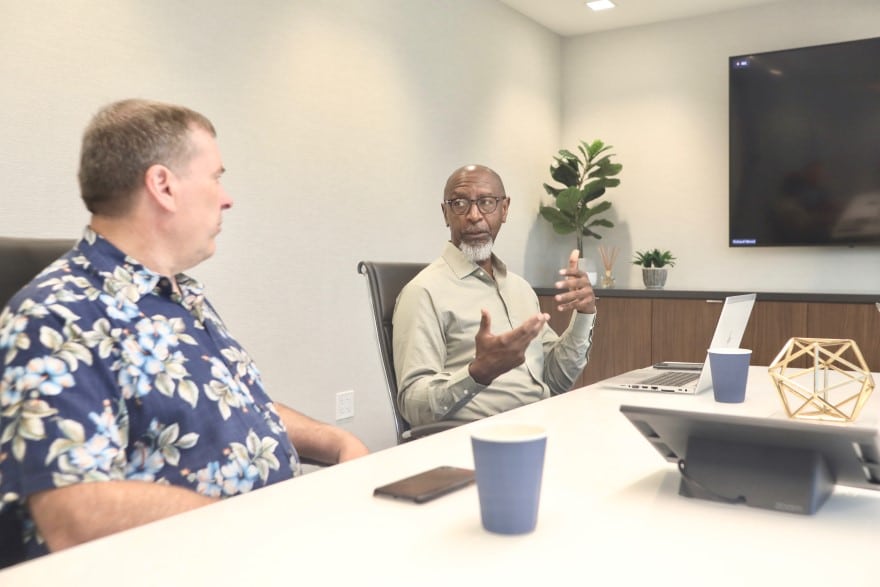 Meanwhile the staffers also enjoy enhanced security on the physical front, Reid having implemented access control and a camera system that allows ARM Energy to identify people who move around the facility. Internal collaboration has been upgraded with Internet Protocol telephony, chat messaging and, of course, Zoom.

To ensure that year-plus of restricted office operations was put to good use, Reid and his IT staff did their best to prep ARM Energy for whatever nature might throw or whatever opportunities portend. There’s much brewing on that end too with recent developments including the acquisition of Boomerang Energy Marketing, a Calgary-based firm that’s one of Canada’s largest physical marketing advisors.

For Reid, it’s all part of the fun of being an in-house IT boss, a direction for which he always seemed headed.

“I always was attracted to technology,” he says. “Growing up in North Carolina, I started playing around with radios as a boy and developed the skills to diagnose and fix them. I also had success with improving the quality of a car’s sound systems. Having some competency in math, as computers came along I gravitated toward them.”

Upon graduating Long Island’s Hofstra University with a degree in computer science, Reid found himself in demand by Air Liquide, a French industrial gas company with an operation in Houston. He was there from 1996 to 2016, the last three years as IT architect for North America and responsible for modernizing, simplifying and standardizing infotech systems. 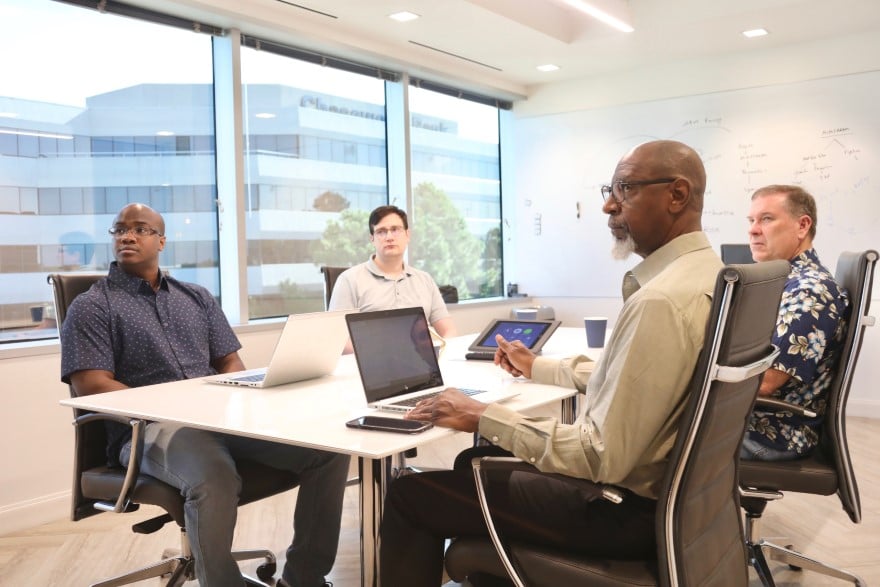 Reid then served much shorter stints at a couple other Houston companies before joining Arm Energy. He found out about the opportunity the way most people do nowadays, through networking.

His initial goal has largely been realized, that of taking ARM Energy from a small functioning organization to one more capable of attaining its potential as the energy industry exits the COVID-19 doldrums.

“When you start, the focus is just getting things done—writing an application, buying a computer, installing the software,” he says. “But once you start to grow you need structure and organization to enable that growth. From a technology perspective I’ve the opportunity to ask, ‘what do we need?’” 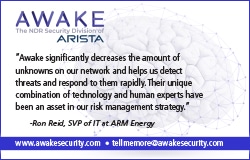