Years before Roosevelt Butler became interim chief information officer for Jefferson County, Alabama, the county filed one of the largest municipal bankruptcies in U.S. history. As a result of that $4.23 billion black hole—exacerbated by a repealed occupational tax that brought in $70 million annually—the county slashed its IT department and laid off half of the IT staff.

The bankruptcy and those layoffs made it difficult to push projects forward. And, in the world of technology, if you’re not moving forward, you’re falling behind. The bankruptcy officially ended in December 2013, but when Butler arrived in 2014, he and the IT department still had quite a bit of catching up to do. 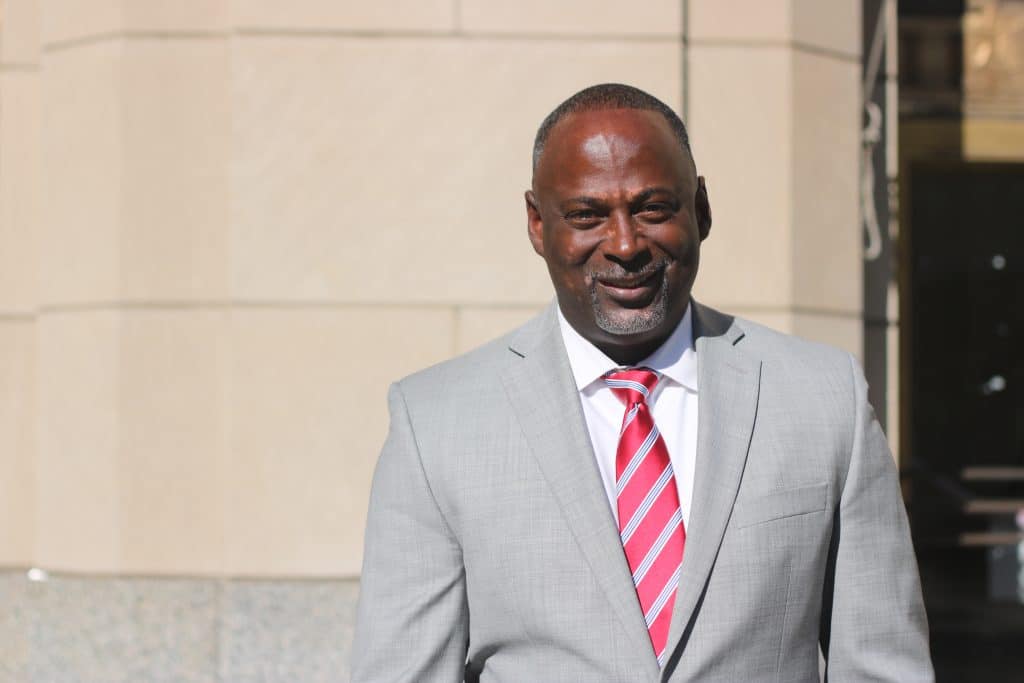 “Everything from providing customer service to leadership to infrastructure and equipment, everything was in need of special attention,” Butler says.

He took a step back, assessed the situation and started from scratch. Since then, he’s brought the tech infrastructure up to speed, cut costs and reduced deficiencies. Today, he’s making the county’s IT more secure—and even more efficient—and he’s asking the county manager, elected officials and department heads for input.

Butler’s first task was to “provide customer service to Jefferson County at a level that hadn’t been provided before.” He implemented new customer service software to track help desk calls, work requests and project progress. That software showed that the help desk was receiving as many as 800 calls per month—“quite a bit of calls for the help desk employees,” he says—and that’s in addition to the self-service requests submitted via an online portal and email; those  average roughly half of the service requests per month.

A few years before Butler arrived, the county began to implement Office 365, but it had placed some users in the cloud and some on premise. He completed the Office 365 migration and put all users in the cloud, which eliminated the majority of service requests for email problems related to the hybrid environment.

Then, Butler and his team converted the county’s old, legacy analog phone system to a voice over internet protocol, or VOIP system. That cost about $1.5 million, but at one time the county was paying $60,000 per month for its Centrex phone lines. With the VOIP system, Jefferson County cut its phone costs from approximately $700,000 per year to $150,000 per year, Butler says.

That’s not the only savings Jefferson County has seen under Butler’s leadership.

Butler likes to brag, and rightfully so, about two things. The first is that he reduced his software true-up costs—the difference between what the departments need and what they spend—from about $500,000 in 2015 to $46,000 in 2016. This was achieved in large part, by requiring that all county departments go through the purchase order request process before installing new software, as well as re-engineering the county’s data center.

The second is that he reduced the number of IT department deficiencies, identified by third-party auditors, from 21 to 10, and he’s waiting for approval to address seven of the remaining 10 deficiencies.

It’s perhaps most impressive that Butler has done all of this with a staff of just 34.

“What’s important to me is the amount of work we’re able to produce at the staffing level that we have, I think, extraordinary,” he says. “Everybody on the staff has bought into what I’m trying to accomplish and they’re producing.”

Now, with staff well-versed in customer service best practices and the Office 365 and VOIP systems in place, Butler and his team are turning their attention to replacing the legacy mainframe applications, creating a new data warehouse and putting a disaster recovery system in place.

What Jefferson County has now is a legacy mainframe environment that’s been in place for as many as 30 years. It contains applications for the county’s human resources, payroll, pension, asset management, permitting and utility billing systems, and Butler wants to eliminate it by the end of 2019. To do that, he’s started working with vendors who will provide those applications on premise but off the mainframe. Utility billing is the only remaining major application that needs to be addressed. 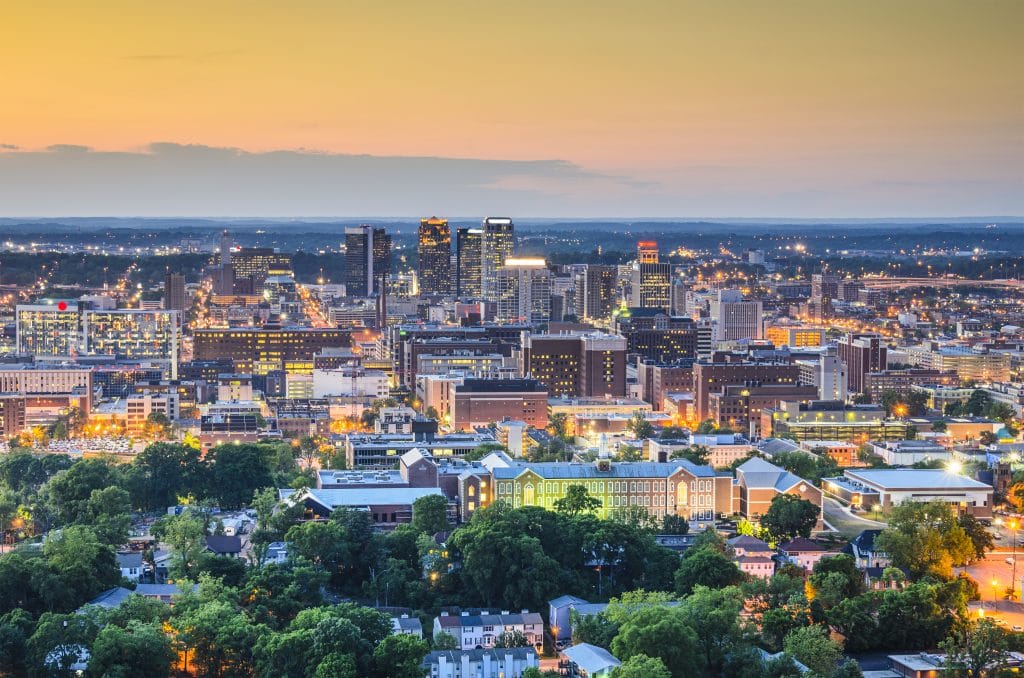 “By the time we get through implementing utility billing, the mainframe will be obsolete, and then we will not have to sign another contract with the mainframe vendor. This will save the county over a million dollars,” Butler says.

As part of that project, Butler and his team are creating a data warehouse, a SQL (structure query language) database that will house all of the old data currently stored on the mainframe. County employees will be able to access that old data through an online portal rather than accessing the existing mainframe.

In addition, the IT team developed a business continuity platform which will have half of the staff accessing the internet one way and half connecting to the internet in a totally separate way. If either of those connections were to fail, all staff would be routed through the connection that still works, Butler says. The county has plans in place in the event of a long-term outage, too, and its re-configured virtual environment will be duplicated as a part of those disaster recovery efforts.

Butler’s list of accomplishments is long—and impressive considering he’s only been interim CIO for three years—but his work is far from over.

“Our goal as an IT department is to make sure we work hand-in-hand with the different constituents of the IT department and provide those services they need to be successful,” Butler says.

In March 2017, the county held its first elected official and department head retreat. Attendees were asked to help develop a strategic plan for Jefferson County. All expressed their concerns and tech-based needs, and a clear consensus emerged: the county needs a better web presence, one that is more dynamic and interactive and will allow residents to do more of their county business online such as applying for building permits and paying sewer bills.

Roosevelt and his team plan to address those concerns within the next two years.

“Each department has an individual goal to bring more technology to the table for citizens of Jefferson County,” Butler says. “But how do we put that in place as a strategic partnership with Jefferson County and the IT department?” 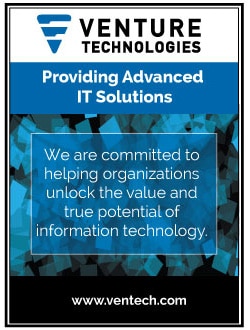 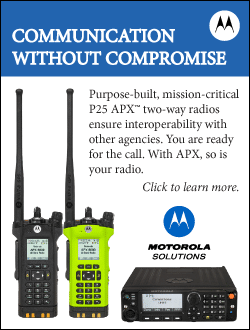 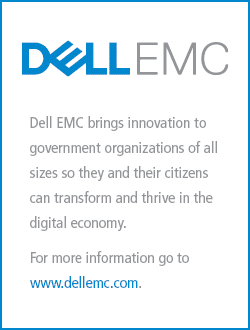