Dell to the very core

Turns out, there are perks to being the site of Dell Technologies’ international headquarters.

In 1994, Dell relocated its home base from Austin, Texas, to Round Rock, Texas, a smaller city about 20 miles north. Round Rock offered something Austin had run out of: space large enough for a Dell campus; and many of the company’s employees already lived there. Since the relocation, Round Rock’s population has quadrupled—from about 30,000 in 1990 to 115,000 in 2015—and become more tech savvy. 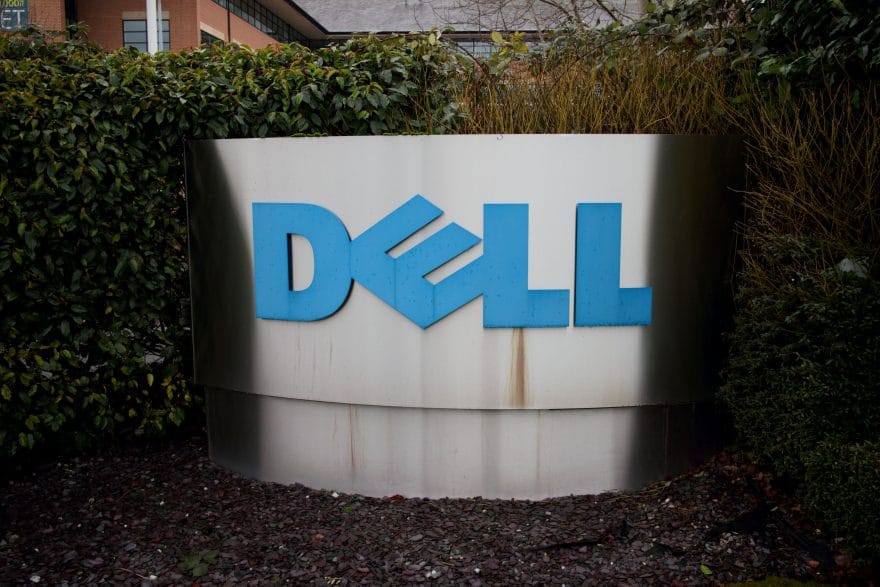 For the City of Round Rock, being home to Dell means those leading the city’s IT department have access to some of the brightest tech minds and latest technology through Dell’s Customer Solution Centers.

“Our relationship with Dell is special,” says Heath Douglas, the City of Round Rock’s IT director. “We meet with them on a regular basis. It’s awesome to have the largest technology company on the planet in your backyard.”

The democratization of IT

Partly because of Dell, Round Rock is a young and tech-oriented community, and that’s reflected in the city’s employees. There was a time when the IT department was responsible for identifying new technology, figuring out the process to implement it and bringing it to the many business units it supports.

That’s no longer the case. Or as Douglas says, “Computers aren’t magic anymore.”

“Our user base is much more capable and comfortable identifying their own technology,” he says. “And what I think makes us special is, we’re okay with that.” 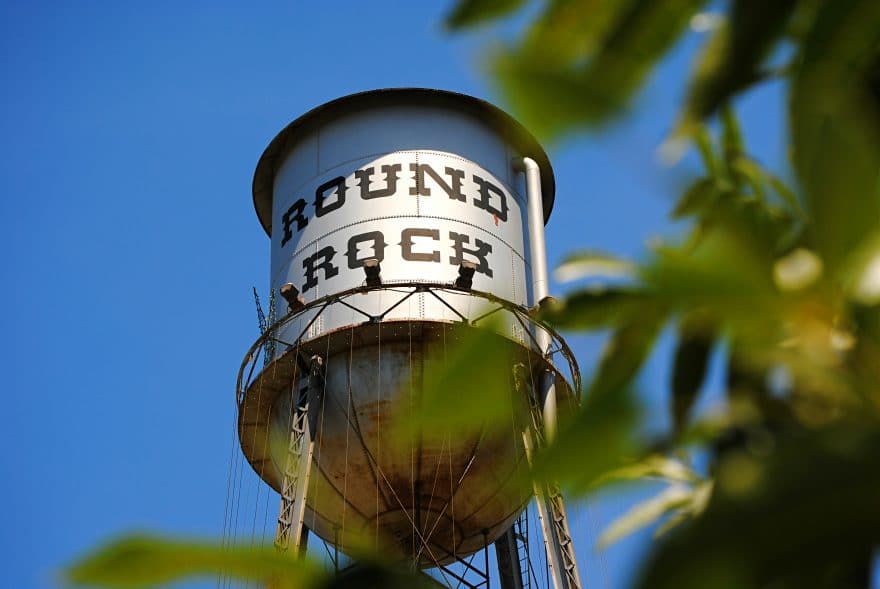 For instance, when the library approached the IT department with an open source library management system called Koha, Douglas, without much deliberation, simply said yes to it. The IT department has embraced an ego-free, people-first approach, and the days of IT saying “no” to ideas it didn’t come up with are over.

“In the past, I’ve seen very large systems that IT has driven down on a department; they don’t get used and we turn them off,” Douglas says.

By letting departments identify the technology they want to use, Round Rock has found an unprecedented level of acceptance and ownership for new technology. Departments tend to be more engaged and self-supporting, too, so they demand less support from the IT staff.

Keeping police on the streets

Trust is necessary when the IT department works with, say, the Round Rock Police Department on the use of body cameras.

When that happened, Douglas made an observation. The city was already using in-car cameras, and at the end of every shift, officers had to go back to the station to upload their footage. With the introduction of body cameras, police would have even more footage to upload and an additional process.

Being home to Dell has direct and indirect benefits for the City of Round Rock, Texas.

So, Douglas asked, how can we put all these puzzle pieces together to make this really easy?

“We decided to push the vendors we were working with and say, ‘You have a body camera, you have an in-car camera, now you have a [mobile] router. Why can’t we just offload all this video, all shift long, while the officer’s out in the field?’”

Over the course of about a year, Round Rock’s IT department worked with its vendors to come up with a way to do just that. Now, police officers don’t need to spend time uploading video footage at the station, and they’re in the field about an hour longer each shift.

“We can’t have our police officers worrying more about technology than staying on the street, fighting crime,” Douglas says.

Dell through and through

Douglas has a personal connection to both the police department and Dell.

He has a degree in criminal justice, and he was pursuing a career in law enforcement before he accepted a job at Dell, where he found himself on a more technical path. As fate would have it, Douglas took a job with the city in 2000, and worked as a network administrator with the police department for a decade. 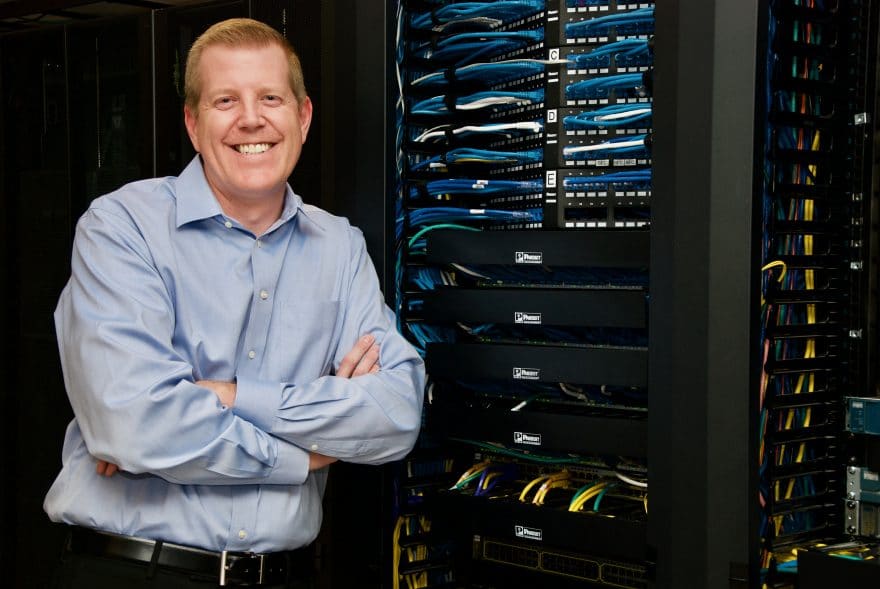 “I find a lot of importance in my role in just seeing where the world is headed and trying to read the future,” he says.

It helps that the city is “pretty much end to end Dell.” Everything from laptops and desktops to servers and data center storage are Dell, but that wasn’t always the case. In the beginning, Round Rock had various vendors, but over time those vendors were all purchased by Dell.

As a result, Douglas still works closely with the company. He meets with people from Dell on a regular basis to go over new technology and discuss where things are headed.

When he brings those ideas back to the city, they are met with an eagerness he appreciates.

“What’s nice about the City of Round Rock is we have support for technology all the way up to our top leadership, so we’re able to be very nimble, very flexible,” he says. “It’s really nice for a guy like me who’s very passionate about new technology and likes to put that technology to good use.” 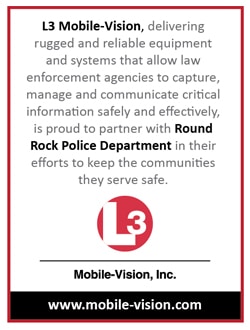 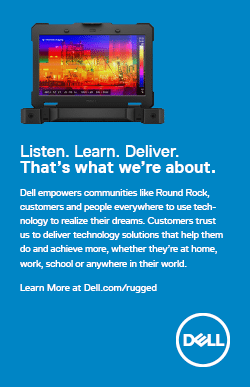