Higher Ed CIO integrates IT through collaboration and conversation

Some people don’t interact with IT until they have a technology problem.

Roy Hart knows his department has more to offer, though, and he’s spent the past few years changing the perception of what it does. As the CIO at British Columbia Institute of Technology, he’s fostered relationships across campus to show the value of collaborating with IT. 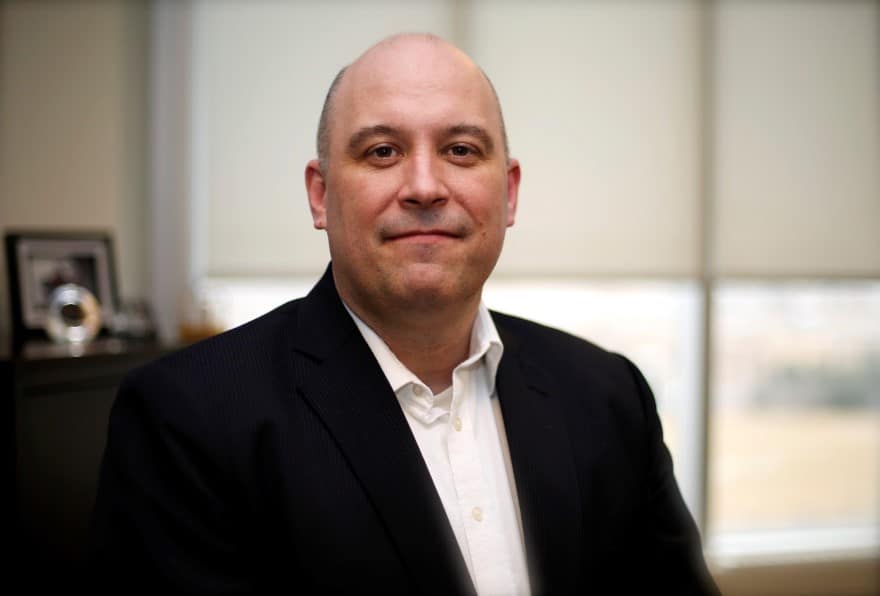 By introducing a new governance model and a strategic plan closely aligned with larger business  goals, he’s ensured his department has had a more meaningful presence.

“The sustained change came about from efforts taken to restructure not only IT, but the relationship between IT and the institute,” Hart says. “We focus on actively listening and taking action, while being collaborative in that process. It’s about having more conversations and leaning more towards saying yes instead of no.”

Based in Burnaby just east of Vancouver, the British Columbia Institute of Technology offers bachelor’s and master’s degrees as well as certificate programs. Through its six schools, it serves nearly 50,000 students.

Hart is ensuring his department provides the best it can for students, faculty and staff by shifting the mentality of IT as a back-office department to a front-of-house one. He says it’s important to “react with curiosity” when people ask for help and work with them to develop priorities.

“When people interact with IT, we want them to know they’re interacting with someone who’s a partner in achieving their desired outcomes,” he says. 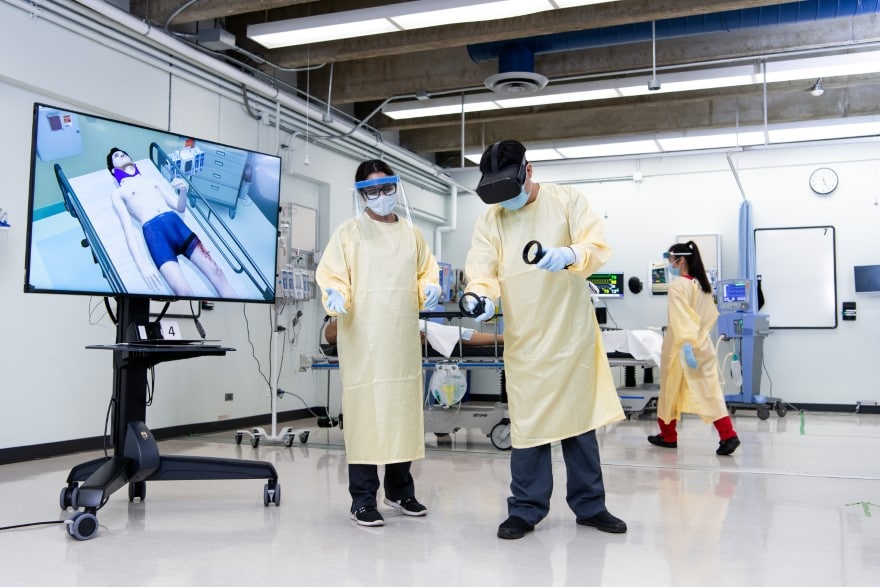 Hart’s achieved this mindset shift, in part, by changing the IT management system to be more service-focused and by putting more structures in place to ensure results are being achieved. He’s also developed a governance model with new director and management roles.

For example, prior to Hart joining BCIT in 2018, there was no leadership dedicated to cybersecurity. Two and a half years ago, he hired a cybersecurity director who has since collaborated with the privacy department to tighten security, with academics to teach students the importance of cybersecurity and with the marketing department to create an awareness campaign.

“It’s not just talk and engagement,” Hart says. “It’s actually strengthened us from a technical standpoint. Because we have governance and people see what we’re doing on campus, they engage with us earlier if they have an issue or an idea.”

In collaborating so closely with the rest of campus, Hart wants to ensure his team’s work supports larger initiatives. He  and his team have developed a rolling three-year “roadmap” that is updated every quarter.

“We take the institute strategic plan and see where IT comes into play and how we can support business objectives,” he says.

For example, BCIT has identified the need for a new customer relationship management system, which Hart has made central to his department’s technology investment plan. The CRM, which will be developed with the help of an outside firm, is necessary for BCIT’s new strategic enrollment management plan. Hart is collaborating with BCIT leaders to create a request for proposals and software selection plan by spring 2022. 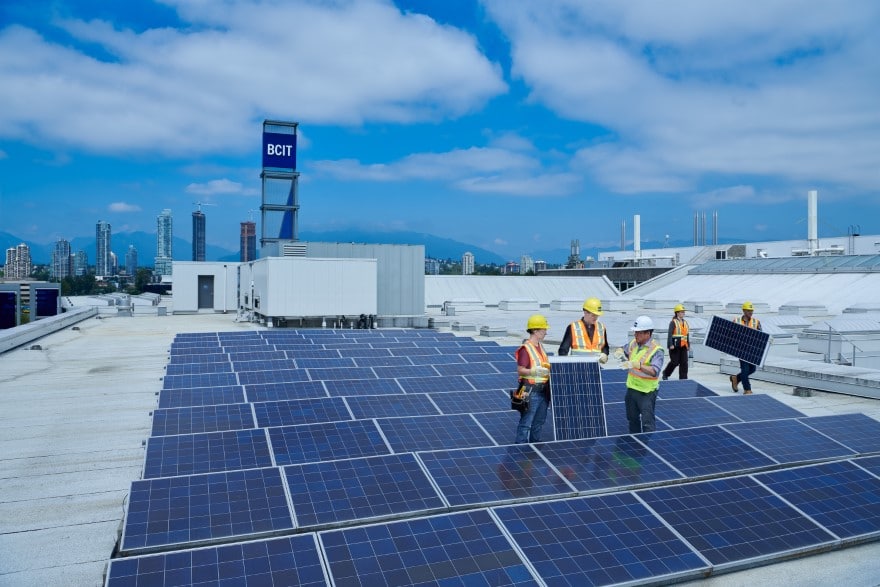 Aside from large projects, Hart also has what he calls run projects and grow projects. Projects classified as “run” are daily things that need to be done to keep the department running. “Grow” projects are initiatives that increase productivity, revenue and sales over time.

deploying a new service using a product called AppsAnywhere that allows access to hundreds of software titles and virtual desktops. Hart says it increases choice, speed of service, as well as the ability to deliver courses remotely. The next phase will be a tailored software choice based on each individual students’ needs.

Breaking tasks and projects down this way helps the department stay organized and keep track of bigger picture items.

“I like working with people and discussing what’s possible and finding out what you can do that hasn’t been done yet,” Hart says. “Having effective relationships allows you to have effective influence and it also allows you to be effectively influenced. It’s healthy for it to go both ways.”

Throughout his career, Hart says he’s found relationships to be one of the most important things, not only in IT, but in general.

“Relationships and governance structure isn’t about IT,” he says. “It’s about being a good leader. Honesty, transparency and respect are critical to being successful as a leader.” 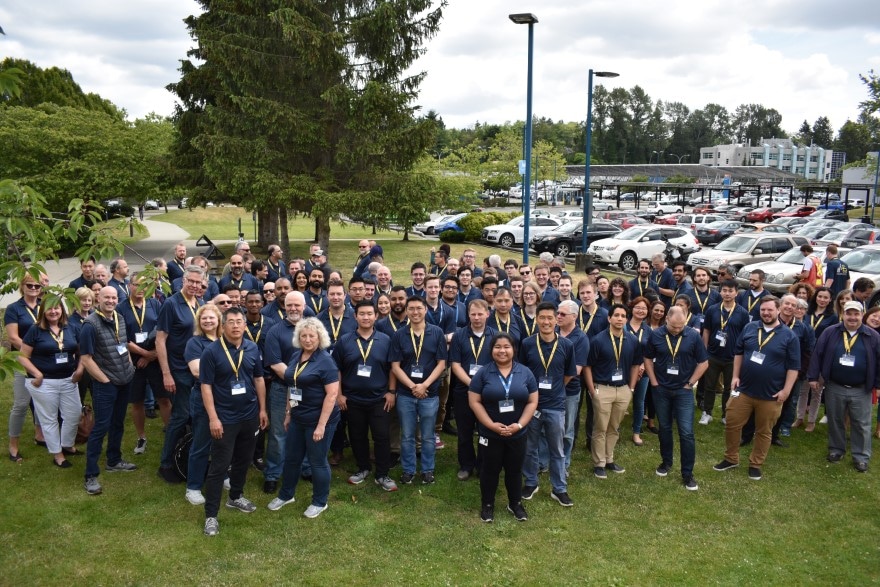 Hart says this is true regardless of industry. In addition to working in higher education, he spent over a decade working for federal and provincial government entities. While he focused on daily IT operations early in his career, he says the strategic work he does now is more fulfilling.

“What I like about my career is that I seek out opportunities where I can help make big change and dream about what can be done,” Hart says. “I’ve been able to get away from day-to-day operations and focus more on strategic planning and being part of the bigger picture.” 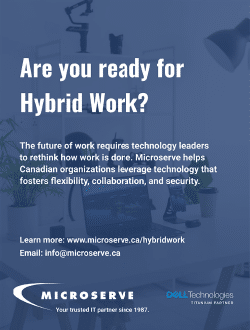