You won’t be doing some hard travelin’

“If it’s Tuesday, this must be Belgium.” So went the title of a 1968 romantic comedy about a chaotic package tour that, if taken seriously by viewers, could have been the bane of international travel agencies.

But that was just a movie from a half-century ago, and there’s a much easier way of touring the grand old countries across The Pond than in such a whirlwind manner that leaves so little time for enjoyment. 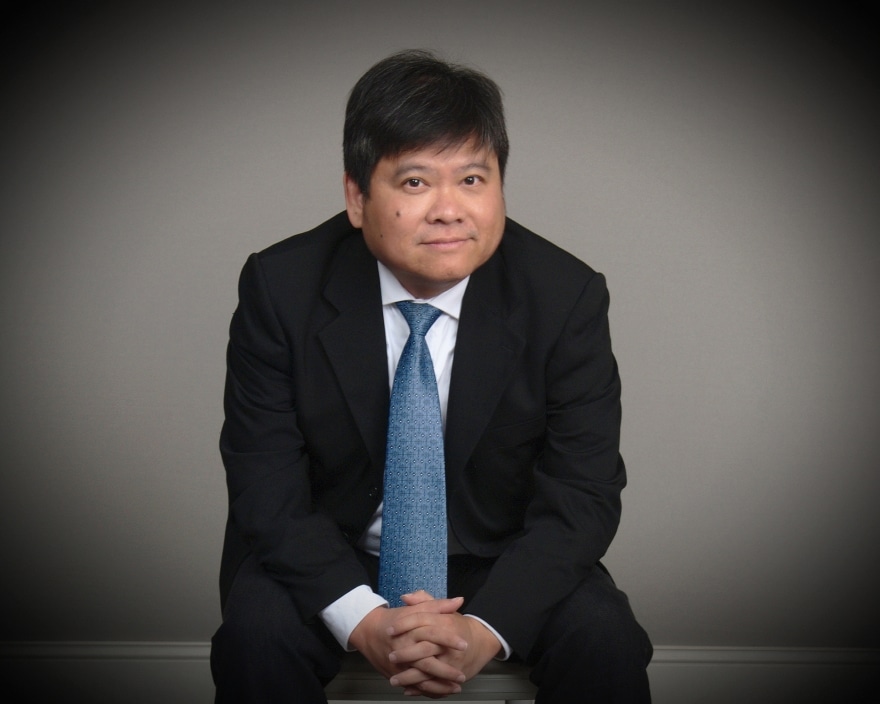 “Just leave it up to us to work out the details,” advises Rudy Tan, whose long-time role as the TripMasters chief technology officer has made for smooth traveling for many customers. “You won’t have to worry about how you’ll get from London to Paris, or Rome to Florence to Venice—our most popular package.”

With infotech providing details on lodging, transportation and pricing, TripMasters can fine tune a cost-effective itinerary to match the desires of the most discerning customer.

How about first flying into Amsterdam across the northern border? Stay a couple of days and nights in the Netherlands capital and then board the ICE high speed train into Antwerp Province.

No need to rush anything in Antwerp; there’ll be a hotel reservation for a couple of nights and then it’s back on the train for a stay of similar length in Ghent, the capital of the East Flanders province. Soak in the culture and cuisine there for a couple of days and then take the train back to the Netherlands, only this time to Europe’s largest port of Rotterdam.

By the time the train takes you back to Amsterdam two days later, you’ll be feeling anything but harried. And likely keep TripMasters in mind for your next hassle-free vacation.

Have digital, will travel

Travel agencies might seem like yesterday’s business, but there’s no limit on those that have embraced the digital age, and TripMasters seems the bellwether in that regard. Its roots go back to 1984 when its then-Peruvian founder sold package tours to his native land from an office near the White House.

The travel business being both competitive and fast-changing, TripMasters would stay ahead of the curve, constantly expanding its offerings. Come 1998 when the founder’s son, a West Point graduate and MBA holder named Rafael Checa, was taking the reins, he astutely anticipated online was the way to go. Tan having done some infotech consulting for Checa, would come aboard in 2005 as the pace of change was accelerating. 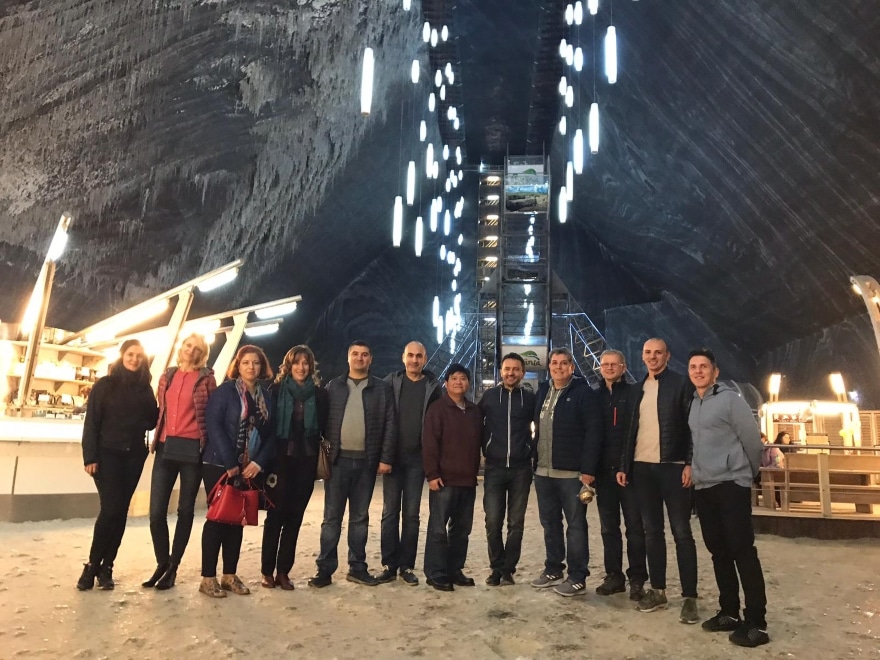 “Even then his [Checa’s] goal was e-commerce and I was hired to help him,” Tan tells Vision from TripMasters headquarters in Rockville, Maryland. “The profit margin very low on his air ticket business, he transformed it from selling only air ticket to travel. Now 100 percent of our business comes from selling packages online. That’s the transformation where I’ve contributed the most.”

The transformation continues with 90 percent of the firm’s data moved to the cloud, and Tan striving to have it all there by year’s end. Though TripMasters thinks big, it’s still a mid-sized firm competing against bigger operators.

“And we’re always trying to find a way to enhance that customer experience online,” he says, reeling off the multiple options for foolproof communication that include TripMasters harnessing Chatbot, Twitter, Facebook, email, text and—most recently—User Experience Design, which extends traditional human-computer interaction by addressing all aspects of service as perceived by customers. There’s also the customer-friendly website that’s one of Tan’s initiatives, providing for 24/7/365 service.

“Anything to provide our customers with a good experience during the booking process,” he says. “In the long run, our efficiency saves them money and time.”

Born in Indonesia and having lived in the Netherlands, Tan seemed ideal for the multicultural workplace and worldly flair that characterizes TripMasters. He had studied industrial engineering and computer science at two Indonesian universities, Trisakti and Binus, but with the country in chaos during the late 1990s and Tan’s wife pregnant with their first son, the family moved out of the country. He’d brush up on his Microsoft skills, which would serve him well when he worked in the Netherlands and later when the family relocated to New York City. There, Tan became a consultant with Software Technology Greenhouse USA, whose clients would include his future employer, Tournet.

He’d begin plying his skills on behalf of tourism in 2000 as senior project leader at Tournet, which produces software for travel companies and could take credit for having created the first web-based reservations system, iRES, in 1995. Here Tan met TripMaster’s future CEO as one of Tournet’s partners. 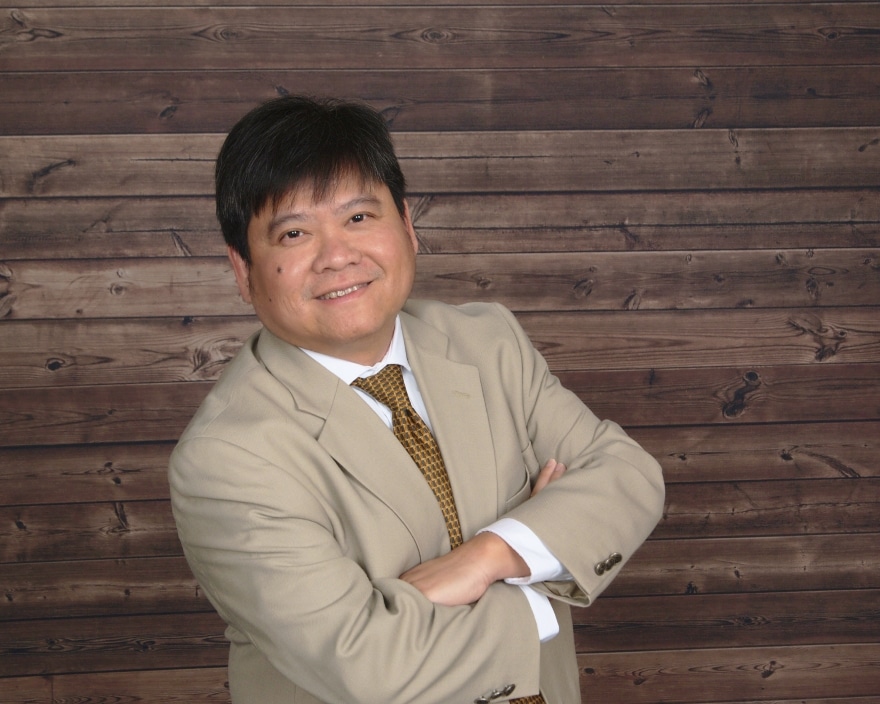 When Tan joined the team, he’d get to hone his IT savvy with the back-office system Tournet2000 and the independent distribution and selling system Travel XML, and enhance his academic qualifications with a Master of Science in IT from Aspen University.

Five years later he’d join TripMasters and relish the greater opportunity to mix IT and business skills to the company’s advantage. The CEO also committed to leveraging IT to the max, Tan figures he’ll be around for a while.

“The most satisfying thing about working with Tripmasters is being paid for doing something I so enjoy,” Tan says. “I feel like I’m playing with a high-tech toy that I didn’t even have to pay off, and I get to build a team and work with colleagues from multiple countries and cultures.”

And ensuring that travelers get to play on the vacations of their dreams. If today is Tuesday, this may indeed be Belgium. Still, maybe come Wednesday, for there’s no need to rush when TripMasters IT is handling the details.