High-tech as the world may be, there’s still much need for old-school printed material.

Someone shopping for a house might peruse online listings but still appreciate a detailed brochure from the realtor. Professional as a contractor’s website might be, there’s still much to gain from mailing postcards to homeowners in need of reroofing or window replacement. Same goes for an automotive garage emailing and snail-mailing service or product coupons to past customers.

Those brochures and postcards are just a couple of the direct marketing tools 4over provides as a North American business-to-business e-commerce specialist. The company also makes business cards, booklets, campaign mailers, lawn signs, banners, posters and all kinds of direct mail. 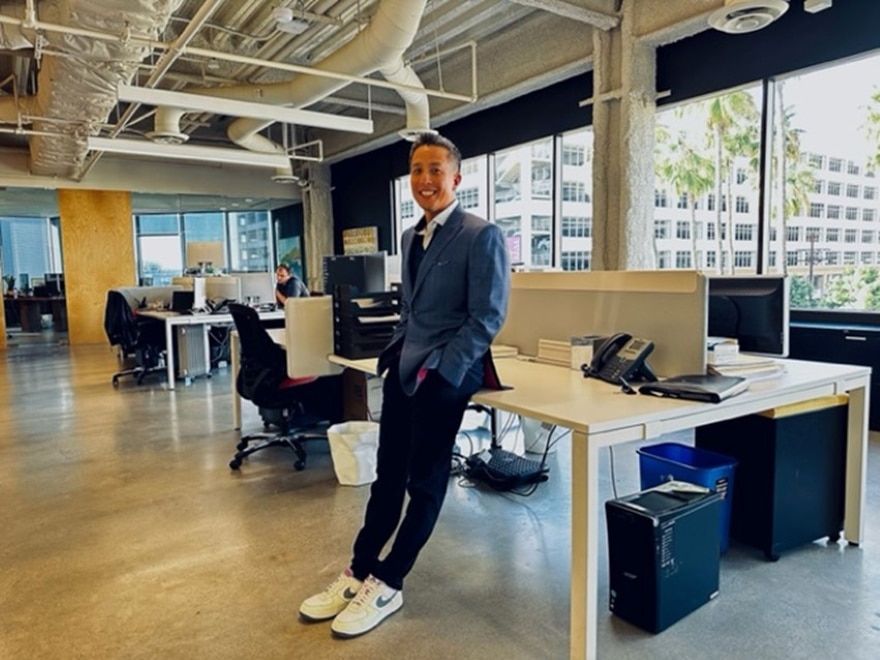 “Studies show that direct mail is an extremely effective strategy in reaching out or converting your audience,” Russell Uyeda says. “When you receive something like that in the mail, you’ll look at it and if you have that need, you’ll give it some thought. It’s not just junk mail.”

Direct mail, he goes on to say, has a 90-percent open rate as opposed to 23 percent for email marketing. Then there’s something to be said for promotional material that can be held in one’s hand and looked at when a need arises. He cites surveys that reveal 70 percent of people believe direct mail is more personal than email, and many times more effective.

But printing and distributing these materials and providing the free templates and webinars to clientele still takes a technological approach. For the past three-and-a-half years, Uyeda has been overseeing that process for 4over as both chief technology and chief information officer.

“A very busy, rewarding and transformational time,” he tells Toggle in September from headquarters in Glendale, California. “Fast-paced and productive.”

When Uyeda was hired in 2019, the company was trying to grow its clientele through tech upgrades and better staff management. Uyeda had spent the previous 17 years helping other companies grow, so he had a skillset that emphasized business leadership at least as much as technology.

“I am a business-minded CIO and CTO,” says Uyeda, who augmented his UC San Diego degree in management science with an MBA from USC. “I don’t deliver technology solutions for the sake of it. I do it to enhance and accelerate a company. I’m passionate and proficient about doing it.”

A believer in the agile school of project management, he noticed staff needed to prioritize their tasks. So, he structured the infotech department into development pods or “mini-SWAT teams” in such areas as e-commerce, production and workflow.

On the technological side, he launched the open-source Adobe e-commerce platform that he calls the best method for assembling an online store. What a difference this has made, Uyeda says, over legacy systems dating back to the mid-2000s.

“With Adobe, we have a turnkey platform that doesn’t have us reinventing the wheel,” he says. “Now that we can leverage a best-in-class platform for standard e-comm functions, we can direct our talent to engineer custom solutions that are unique to our business—the secret sauce.”

Last December, he moved in-house functions to Adobe and now migrates clientele to the system. It’s an improvement affecting everything from inventory management, client accounts and customer service to order management, online payment systems and multilingual support, he says. 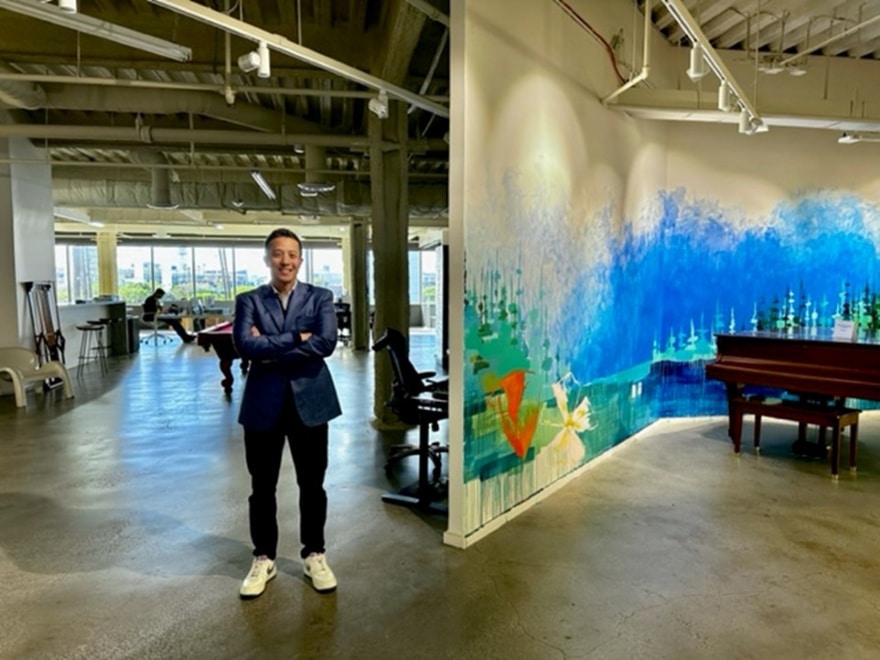 “Through it we’ve also retired a lot of technological debt and upgraded our database and operating systems,” Uyeda says. “We’ve made a huge dent in our strategy of cloud migration and retiring legacy systems. How we’ll benefit once we’re on one unified platform.”

He’s also bolstered cybersecurity but, like so many technologists, Uyeda won’t share his defensive plan other than describing the firewalls, switches and high-level hybrid-cloud design as Tier 1.

The company also has a chief information security officer, David Meza. Through Meza, Uyeda says employees are mentored year-round on such matters as suspicious emails and phishing.

It’s been a fulfilling role for Uyeda and a logical step in a career that began without formal training, just an interest in helping businesses through technology.

“My last three career roles arose because the owner or board or CEO wanted someone to lead and transform the technological function,” he says. “Give me a team or business and I will align its IT team to be business oriented with set goals and priorities.”

Prior to 4over, this was how he led his department at Capital Brands, a private equity exit also in the Los Angeles area. He previously worked at NBC Universal for nine years, and at Paramount Pictures for two.

As for his leadership philosophy, Uyeda traces his business process to his childhood selling bags of Japanese candy to his junior high school classmates. Then there was his Chinese grandfather who mentored him on business through his seven-day-a-week store and by setting an example about how an immigrant could succeed.

“Accountability and employee reward are important to me,” he says. “We’ve got to deliver more, better and faster. When you put the right team and structure in place, with the right motivation and reward structure, quantity, quality and speed all go up. That’s what’s happening here. Our first phase [Magento migration] was a resounding success.”

Personal life is also rewarding, the 42-year-old Uyeda and his wife having two high-achieving school-aged daughters. A high school student, Alyssa has distinguished herself as a softball player in the Pacific Coast Fastpitch League, with her father as coach. Chelsea’s in junior high and excelling as a competitive national dancer.

“I don’t know where either of them gets her ability,” Uyeda says with a laugh. “Maybe from their mother.” 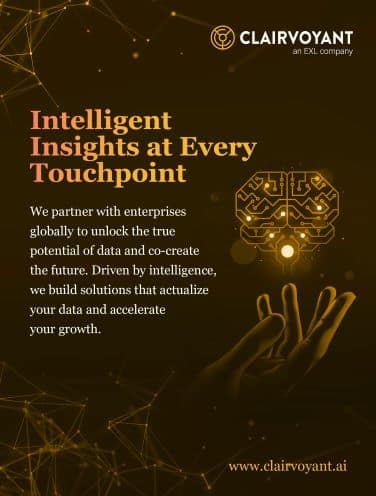