Break it down, build it up, repeat

More than half of all businesses experienced a data breach at some point in the last year, according to a study released in 2017 by Ponemon Institute, an independent research firm.

Even so, many companies aren’t insured against this common risk that can cost them anywhere from tens of thousands to millions of dollars, even forcing some of them to shutter. One reason why they pass on coverage: The application process is just too cumbersome.

Or, in the case of one insurance provider, it had been. 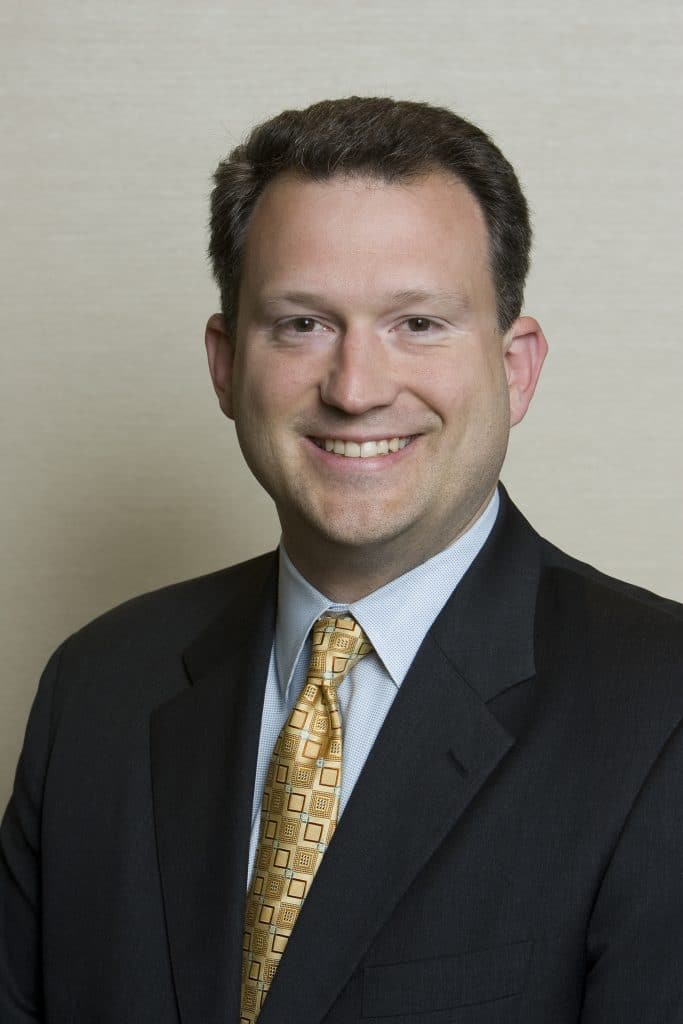 “If I sent out 1,000 applications, only 80 would come back,” says Ryan Collier, the chief digital officer with Risk Placement Services, an Illinois-based wholesale insurance broker. Even with those 80 applications, much of the information was often incorrect.

Though that’s no longer the case with RPS, it used to be the only option for every insurer in the industry.

The process for getting cyber insurance, Collier explains, began with an industry-standard, 14-page, 100-question form that usually required input from multiple departments. The chief financial officer would be consulted for financials, the general counsel for the legal and contractual portions, the chief information officer for the technical terms, and human resources for personnel questions.

Even if the forms were completed, much of the information was often incorrect, Collier says.

And that was just the beginning.

Like the quote? You would next need to tack on at least another two weeks to get a temporary policy, and another 30 days for the policy to be issued, for a grand total of 60 days from start to finish.

These days it’s a much shorter process, an improvement that’s been years in the making.

Before Collier joined RPS in 1999, the wholesale broker didn’t even have an executive lines division—which, in addition to cyber insurance, provides coverage for companies in the event of directors and officers liability lawsuits, errors and omissions, employment practices liability and anything else employees do wrong on behalf of the business.

By 2011 there was so much demand for his services that Collier couldn’t personally handle all the requests.

Using his experience and knowledge of the industry, he distilled the 100-point questionnaire down to the four most important questions. He then teamed with programmers to create a software solution that matched members with the best carrier and policy for them, based on their answers to those four questions.

Not only did Collier never need to get involved, the timeline was slashed from 60 days to two minutes. 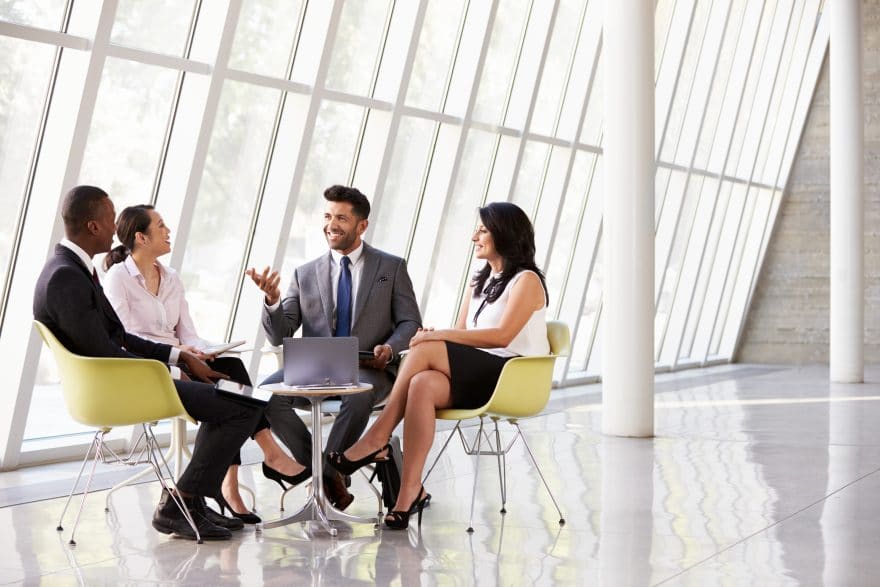 “The industry’s previous process didn’t focus on the customer, it focused on getting as much information as we could,” he explains. “The new process is so simple that a retail insurance broker can actually generate the quote for their client before the client even asks for the coverage.”

The numbers suggest that he’s on to something.

“It’s not often that a business grows faster as it gets bigger,” he says, noting that RPS focuses most of its marketing on grassroots efforts through its retail broker channels.

Too good to be true

Collier says customers often don’t believe that he can deliver such a great product in so little time. Even when addressing claims, RPS has reduced the response time from weeks or days down to just three minutes.

“People have been conditioned to believe insurance is painful,” he explains. “When you take out the pain, they believe there’s no value.”

Collier’s process and products have been admitted by 49 state insurance commissioners, and RPS’ executive lines division now places over $250 million of premiums annually.

The chief digital officer possesses a virtual treasure trove of mottos, mantras, adages and mission statements. Many of them involve things he won’t tolerate.

He labels people who live and die by the status quo as having “mode 1” personalities. They’re stuck in the past, and often possess a victim mentality. 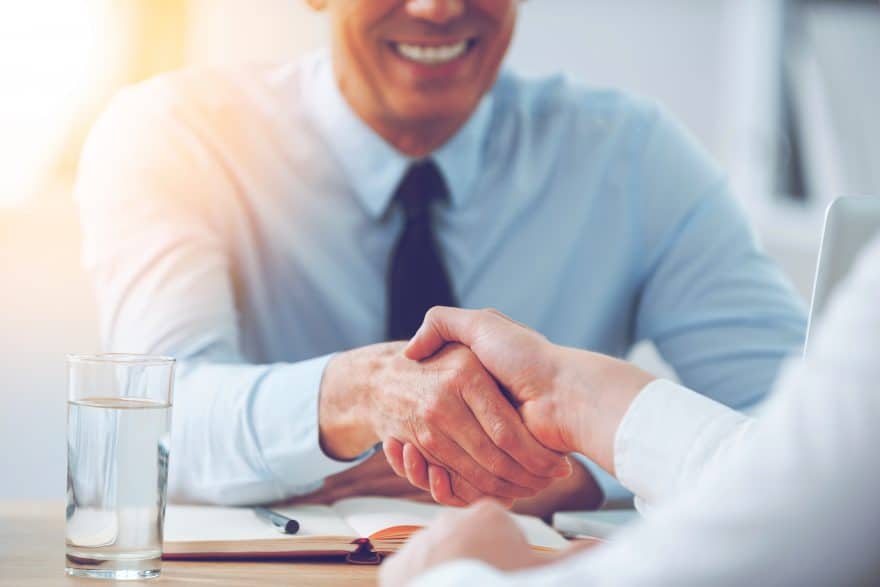 Collier says he has walked out of company meetings when he hears too many excuses or too much “mode 1 language.”

“I don’t just take what the insurance company gives me,” he adds. “I will break it down to the studs and build it back up. I want to make it useful for customers.”

Collier says he often purposely hires people from outside of the insurance industry, to avoid being constrained by this status quo mindset.

“We look at ourselves more as technologists within an insurance brokerage, rather than insurance brokers trying to do technology,” he says of his 13-person eCommerce team members, who are located in the Chicago headquarters, California, Florida and numerous offices in between.

In what seems like typical Ryan Collier fashion, he ends each of his business emails with the words, “Rethink insurance.” But even that might seem a simplistic way to summarize what drives this tech exec. He has a mantra for that, too:

“It’s the incumbent’s job to find the innovation before the innovators find distribution.” 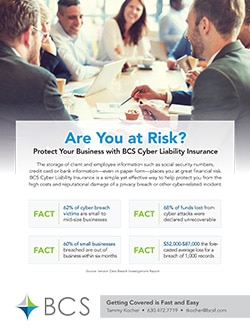 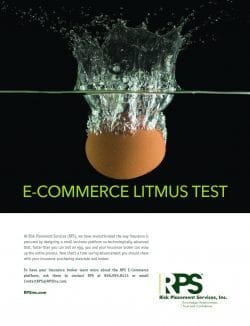