Planet revolves around his IT insight

So evolves the economic model of payments provider Planet. What had been business to business is now business to business to consumer, and there’s literally a world of possibilities for continued growth thanks to diversified revenue streams for both domestic and international transactions. Especially as cabin fever sufferers everywhere again take to traveling when COVID-19 concerns lessen in March.

So says a confident Ryan Hummel, who’s logged more than 11 years at Newcastle, Delaware-based Planet, starting out as a global network operations center manager and ascending to CIO last August. 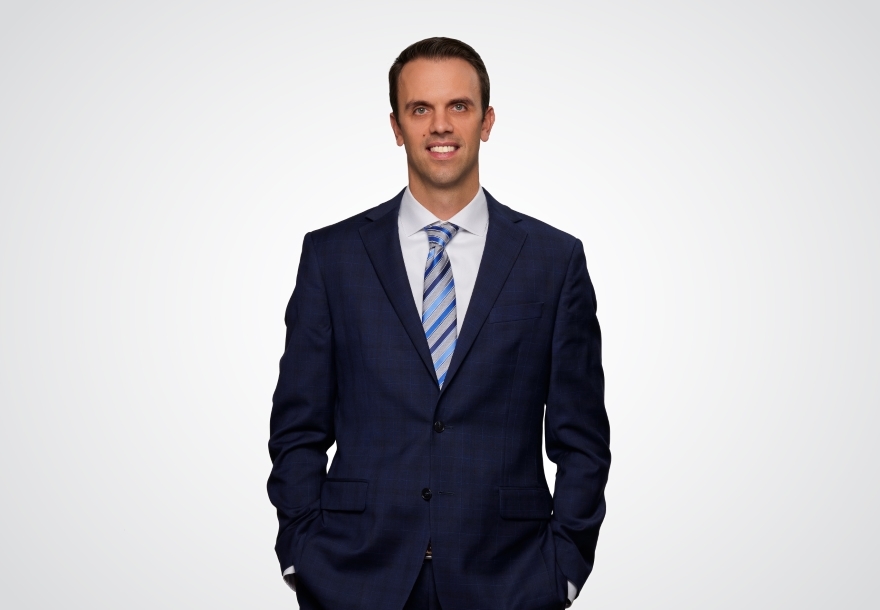 A whirlwind accompanied that recent change in letterhead, he tells Toggle in February. Planet had just acquired Luxembourg-based 3C Payment and with it the expanded opportunity to be a B2B2C fintech. E-‑commerce having soared while brick-and-mortar retail was plunging, possibilities seemed to abound, even before COVID-19.

But he’ll continue to have much to do as far as integrating Planet’s new partner. Still, there’s some “first date mentality” that he says needs to be smoothed over with a personal touch.

“Important as technology is, what’s also important is the culture one brings as a company builds from the bottom up,” Hummel explains. “It’s one thing to find an engineer, but it’s another thing to find one that fits the corporate culture.”

Remote collaboration doesn’t make the task any easier, but with Planet and 3C Payment each staffed with tech-savvy personnel, Hummel says the integration has been relatively smooth. Though, when circumstances permit, he’ll want to board a Luxembourg-bound plane and meet his new teammates.

Any apprehensions notwithstanding, this looks like a relationship built to last, Hummel goes on to say. Layoffs have never been the intent, and the merging of forces shouldn’t be looked upon as Americans vs. Europeans.

Planet is well-established in the niche of currency conversion and value-added tax refunds for tourists, with corporate clientele from Adidas to Zara along with such stalwarts as Calvin Klein, Giorgio Armani, Michael Kors, Levi’s and Mastercard. Buy a pricy product outside the United States and Planet’s payment processing enables an American customer to be refunded the various levies that in Europe average 20 percent VAT. 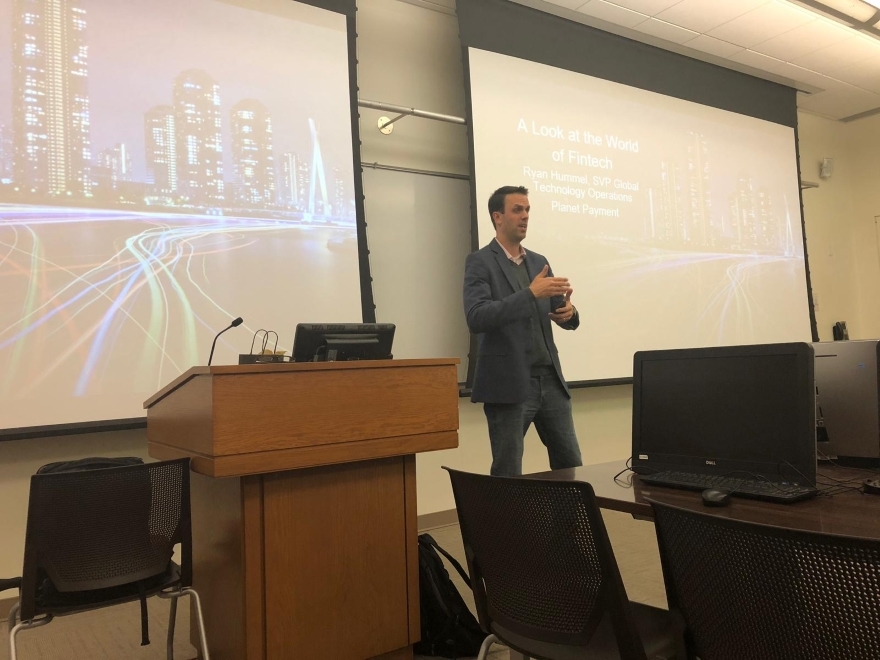 And for the merchant, Planet’s range of payment acceptance options can provide higher conversion rates and sales through the customer’s choice of purchase method—be it online or through conventional credit cards and even digital wallets, so consumers can pay with their phones. Hummel assures that Planet’s integrated payment gateway also meets the international industry standard of data security.

The 3C Payment integration, in his words, adds another spoke to the wheel, last year’s acquiree strengthening Planet with infrastructure and platforms especially popular in the retail, hospitality, food and beverage, dining and parking sectors overseas. The Planet 3C Payment union thus results in a payment processing behemoth that serves hundreds of thousands of merchants doing billions of dollars of commerce worldwide.

But even such a dovetail fit brings about its own issues, Hummel says, adding that his recent strategies have been more people- and process-oriented than platform-oriented.

IT being everywhere, he reminds it’s sometimes easy to overlook the customer experience. Ultimately, as every customer engages in technology, the provider’s goal should be to ensure that each of them becomes a repeat customer, whether through normal communications, emails or texting links that seem in their interest. And impressive as the title of CIO may be, Hummel wouldn’t mind being called a chief relationship officer for IT. 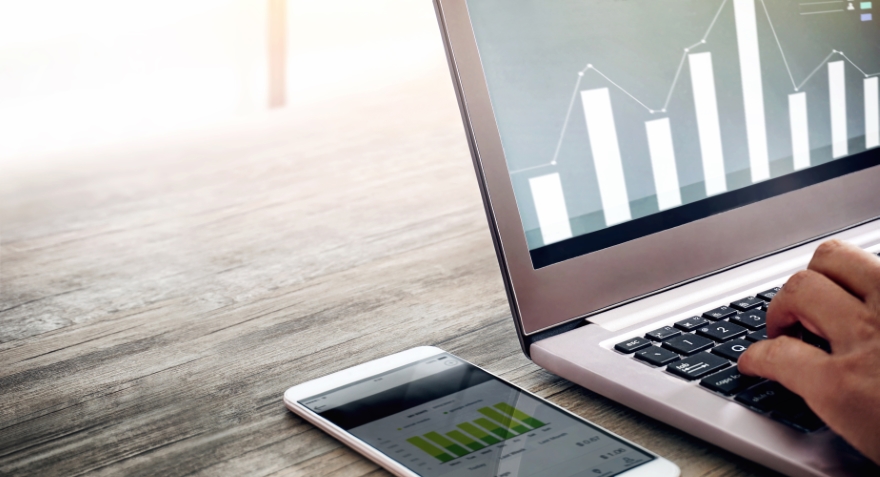 That brings up another one of his points, the idea of being a leader rather than a manager. Sure, the lines will blur, but if the CIO or CRO for IT fosters collaboration and transparency in-house, the more efficient the teamwork. As Hummel says, in very non-tech terms, “Strive to use less ‘I and me’ and use more ‘us and we.’” Rather than wield authority, empower others as a mentor.

Then there’s the still common misperception of IT being a cost center rather than a necessity.

“If you’re not proficient with your technology, you won’t be successful,” Hummel says. “Internally and externally, you’ve got to be at the top of your game.”

How the game changes

He’s especially had his game face on since early 2020, and says the past year was both the most challenging and fulfilling of his quarter-century in IT, first with the Planet workforce going remote and then with the start of the 3C Payment integration. He’s got over 100 IT staffers to oversee in the United States, Europe and Asia, and had been accustomed to visiting the outposts.

For the time being, his interaction with them is through video chats, emails and monthly town halls. In due time, he might make a case for systems upgrades, but for now Hummel will make do with what he has—and what 3C Payments has.

And, he says, it’s been an exhilarating ride, especially since his promotion to CIO. He lauds his predecessor, Charles J. Giglia, who came to Planet in early 2015 after earlier roles that included founding Dealertrack Technologies Inc. and taking it public. 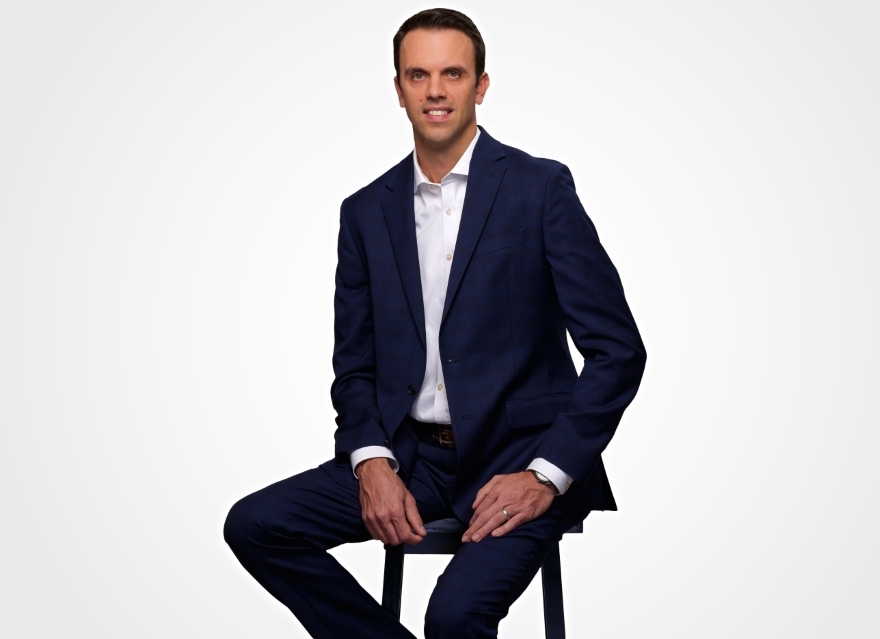 “A great friend and mentor of the last few years,” Hummel says of Giglia. “I hope to be that kind of mentor.”

He’s helped his cause on that front, the 43-year-old Hummel enhancing his Columbia Southern University degrees in business administration and IT with an executive MBA from Drexel University.

“It’s allowed me to look at things with a different set of glasses,” he says. “It’s focused on entrepreneurship and leadership, not just one discipline. I’m able to see technology through the eyes of a marketing executive, financial executive and CEO.”

He had to learn fast, having immersed himself in a weekend course over 20 consecutive months, which included a timely course on mergers and acquisitions.

In that class, “What I was learning on Saturday, I was applying on Monday doing due diligence,” he says. 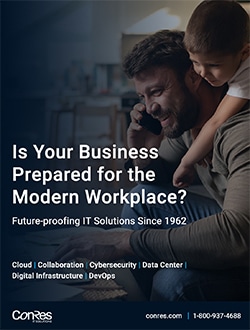