Driving ahead with digital transformation

He wouldn’t wish another recession on the nation, though Ryan J. Collins has to acknowledge how the last one strengthened his employer’s clout in the very specialized business of automating the auto lending process for financial institutions.

Economic downturns, after all, force the Darwin effect on many industries, with survival of the fittest companies being among the consequences.

While Open Lending seemed fit, the Austin, Texas-based firm would endure some challenging times over the next few years as lenders cut back on big-ticket items that included cars. 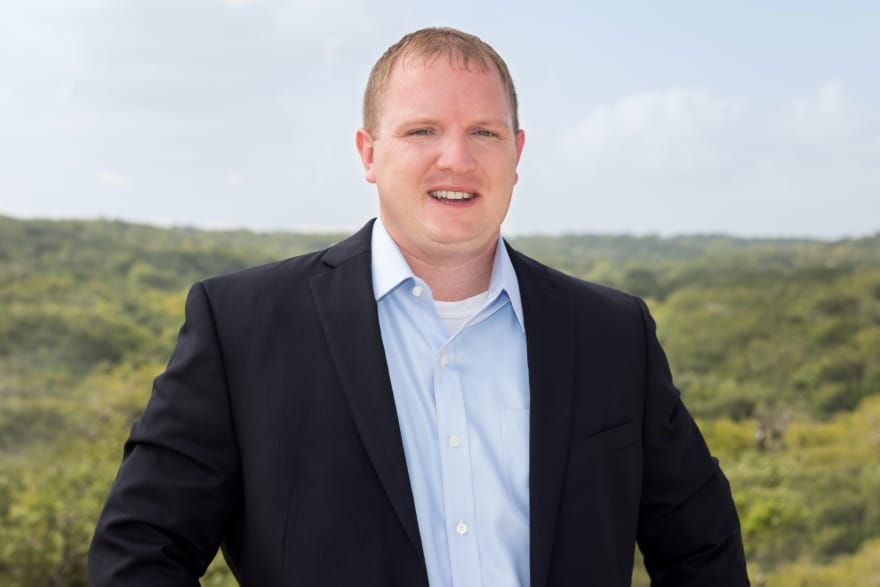 All the more reason to simplify and streamline the lending process, reasoned Collins, then a senior software engineer whose ingenuity would fast-track his promotions to chief information officer and chief technology officer in 2011.

He’d oversee the assembly of a high-tech platform that in 5 seconds or less would underwrite a financial institution’s auto loan and create an insurance wrapper protecting the lender should a consumer default—kind of like primary mortgage insurance in real estate.

“We’re helping the lender provide more access to auto loans and the consumer with the lowest contract rate they can get on the market,” Collins says of the over 400 financial institutions plugged into the network. “This way they’re not pushed to subprime lenders who might charge 25 percent.”

Which oftentimes was the only option, Collins goes on to explain, for a borrower whose credit score fell below the FICO benchmark of 700. That consumer now has more opportunity to garner a reasonable loan, provided he or she agrees to the aforementioned insurance wrapper called Lenders Protection that, to Collins’ knowledge, is unique to the auto loan servicing industry.

“It’s very fulfilling knowing that I’ve personally hand-built the platform that’s used so efficiently for all company business,” says Collins, who oversees a team of around 25 in various Open Lending locales.

And he should find even more fulfillment with Open Lending’s technological upgrade being an ongoing process.

“That last recession, we learned a lot about what to do and what not to do,” he says. “We took what we learned in 2010 and wrote it into the platform, put in a new data model and have been tweaking it ever since.”

But with even the most advanced operations at risk to slowdowns or stoppages beyond their control, Collins and his team have also reduced the already slim odds of a service interruption by having data systems in Austin and Raleigh, North Carolina, simultaneously humming. A third such facility is expected to activate this year in Kansas City, Missouri.

A strategic partnership with the Kansas City company LightEdge further ensures data system security and reliability; its amenities including rigorous audit procedures and compliance certifications that Collins says meet or exceed industry standards. Moving some functions to a public cloud is also in the works, Collins extolling its abilities for enhanced security.

“You also don’t have to worry about labor problems,” he says with a laugh. “The hardware remains ours and we don’t have to share it.”

That said, he’s more than happy to share on other fronts.

A high-tech evangelist with a BS in business and computer information systems from Edgewood College in Madison, Wisconsin, the 37-year-old Collins does more than just advise young people of the benefits of garnering at least some high-tech savvy as a career enhancer.

In 2018 he founded the nonprofit Collins Technology Fund which provides a $2,000 scholarship at his alma mater, and high-tech resources and mentorships to underserved communities in the Austin area where Collins and his wife live, as well as around the world. The website provides an easy way to forward a message or request.

Though, as he’s quick to remind, a well-rounded CIO or CTO can’t just be about technology.

“When I speak at my alma mater, one of the points I emphasize is that I’ve become successful by having degrees in technology and business,” Collins says. “Being able to talk technology with businesspeople is much different than talking technology with technology people.”

There were times when Collins might have felt he grew up in an underserved community, the Wisconsin farmland of his youth being short on technology. Fortunately, he was one of the few kids with early internet access, and he recalls how dial-up and a basic computer seemed so cutting edge in the 1990s. 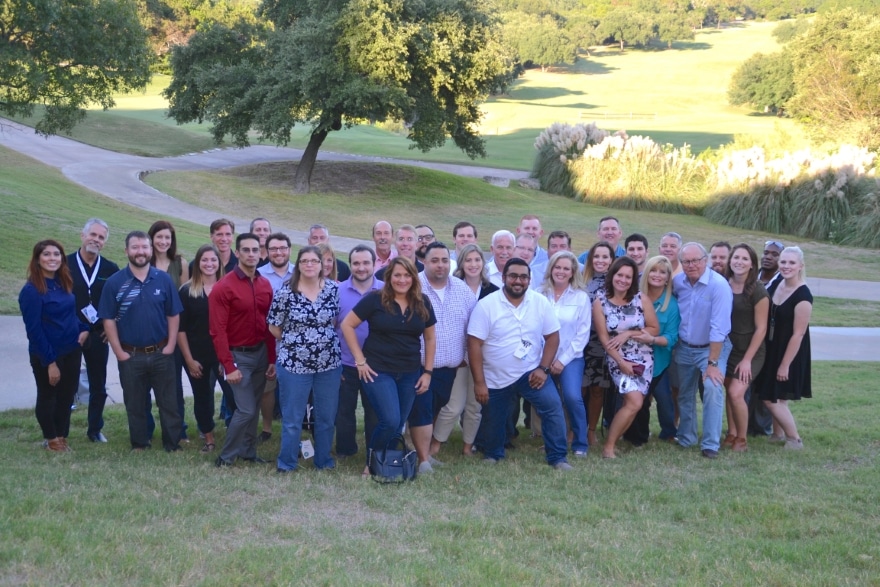 At any rate, it was enough to intrigue the young Collins, and by the time he was at Edgewood College during the early- and mid-2000s, he would distinguish himself at internships with a newspaper going digital and an Open Lending partner.

Even before graduating, Collins was creating a means for lenders’ protection at CUNA Mutual Group, where he’d work from 2004 to 2008, afterward bringing his skills to Open Lending at what proved to be a very fortuitous time.

Unbeknownst to its bosses, the 26-year-old Collins was already putting the pieces in place that would prove so critical in Open Lending enduring what would be the Great Recession and coming out of it a stronger entity while so many competitors went belly-up.

Again, he’s not wishing for any more economic turmoil, but reminds that with the ongoing high-tech upgrades, Open Lending seems built to last.

“We’re confident that if we go through another recession, our data model will prevail over any other in this industry,” Collins says.