On a mission to silently seek and destroy

Back in his Army days as a heavy vehicle operator, Ryan Miller was used to scanning his environment for hidden explosives and doing risk assessments to intercept threats.

Out of uniform now as chief information security officer at Mission Search Staffing and Recruitment, an employment agency in Tampa, Miller sees a lot of parallels between his life then and now. While he’s still heavily involved in mitigating threats and conducting risk assessments, there has been a shift from the physical realm to cybersecurity. 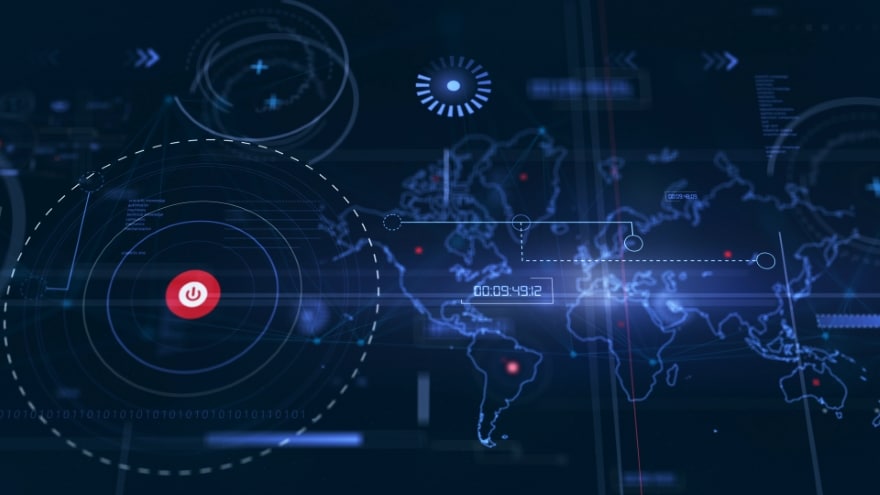 “I’ve learned a lot of things over the years of what to do—or not do— instinctually,” Miller says. “Whether the threat is cloaked in an email or an unmarked van, you have to shut down the attack vector to make things safe.”

Now living a more routine life from 9-to-5, Miller handles the technical side of everything at Mission Search from policy and governance matters, to upgrading outdated hardware and software, to supporting cybersecurity initiatives—his favorite. His joy, he says, comes from making a positive impact in people’s lives by silently working behind the scenes.

“I love it when a coworker says, ‘I don’t know what you do here,’” Miller says. “I take that as a compliment.”

It’s the stealth factor in cybersecurity that keeps Miller on guard.

His latest focus on ransomware attacks and upgrading tactics, techniques and procedures (TTPs) will better protect the organization. While the rate of system attacks via email used to be twice a month, it’s now one or two attacks a week. 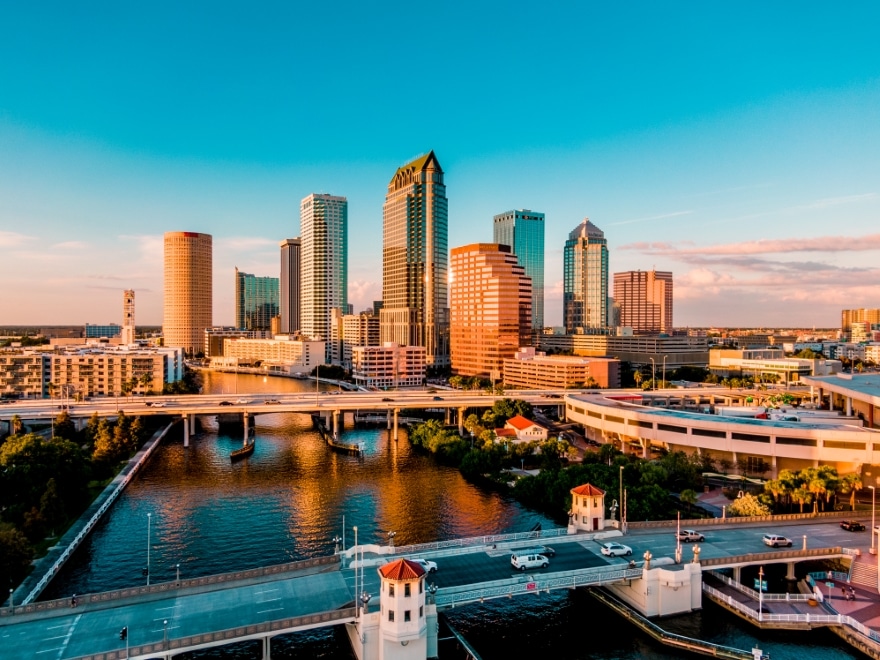 “It was time,” Miller says. “Cybercriminals attempts to break through have definitely accelerated; criminals are spoofing internal emails that present themselves as legit. Attackers have been able to hit critical systems within businesses. FireEye is our email threat protection that stops ransomware.”

As Miller explains, 98 percent of Mission Search’s communications come through emails between the company, employees and hospital treatment networks—more so than through a web browser. He uses Sophos Endpoint Advanced with Intercept X for endpoint protection, but even so the pressure is especially high on small-to-medium-sized businesses like Mission Search, which has 38 employees and fewer resources than much larger organizations.

Miller credits his success at Mission Search in part to Data Integrity Services for their quick response to inquiries and order filling for licenses and hardware, as well as their guidance on device sizing for firewalls and license types, whether for a user or machine.

“To be an effective CISO, you really need to delve into a solution and be really good at research, and also be part sociologist, psychologist and have a thorough understanding of the technical side of IT,” he says. “It’s a multifaceted process.”

Well-worn paths and a need for change

Not all employees like the changes he’s implementing, however. Some in the organization don’t understand why they can’t conduct business as before.

“There is a bit of a disconnect. That has a lot to do with the volume of email threats people don’t see,” he said. “It’s a common human condition, kind of like paying for car insurance. Nobody likes to be faced with a big bill (or big changes), but they are glad for the security when something bad happens.”

Miller hopes to eventually migrate to Office 365 for better reporting and authentication services. Living in Florida, he’s also looking to develop a hosted voice project for disaster and business recovery. That model would allow people to use a cell phone to conduct business with a modem and power over ethernet solution when a hurricane or other disaster occurs.

Following an eight-year career in the military, Miller turned to an education rich in technology studies. He earned degrees from ITT Technical Institute-Tampa in 2005, focusing on electrical engineering. He earned an additional degree in administration, cybersecurity and information technology from the same school in 2015. He’s working toward a bachelor’s degree in cybersecurity from Purdue University Global that he will earn in 2020.

Hired through the employment services at ITT Tech, Miller came to Mission Search as a system administrator in 2016 after logging a few years in the industry. Conducting a network audit when he first arrived, Miller saw gaps in documentation and controls and was put in charge of security after presenting his findings. 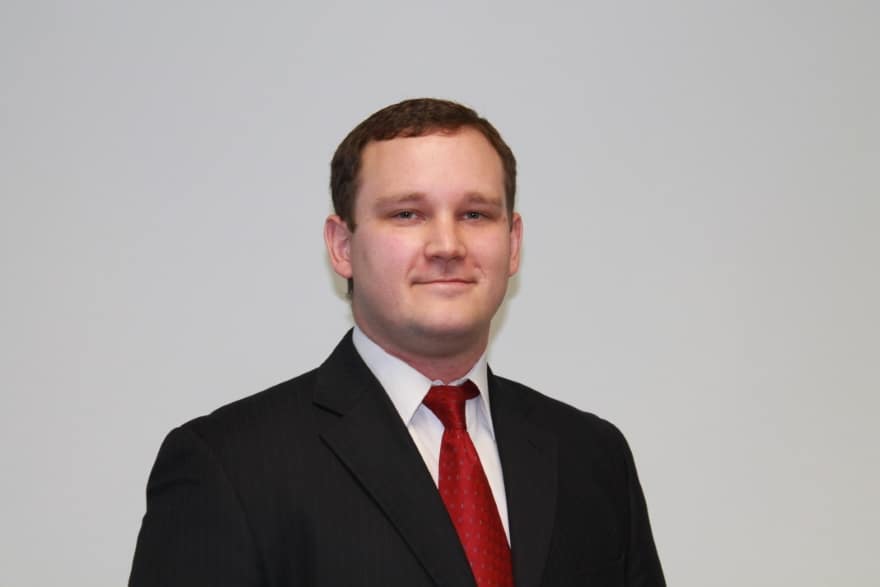 “What I do is very fulfilling, knowing that I can make a positive change by leading and helping my colleagues through any issues. We’ve built great camaraderie together,” he says. “We all work hard in the office from eight to 10 hours a day. When you are around people that much you make connections, building strong threads of humanity.”

His most important bit of advice?

“It is to listen,” Miller says. “I can have all metrics and planning for any given project, but if I don’t go to the people and listen to how things are affecting them, I could cause more problems than I could solve.”

“In that world, the more rank you got, the louder you are allowed to be—even if you were wrong,” he says. “So many times if a leader had simply listened to a soldier that was struggling, he could change the path of a person’s career and better understand where they are coming from. I intend to be that person who listens.”