Anyone who’s awaited the “immediate” delivery of freights or goods knows the word has an uncertain definition in the transportation and logistics industry. 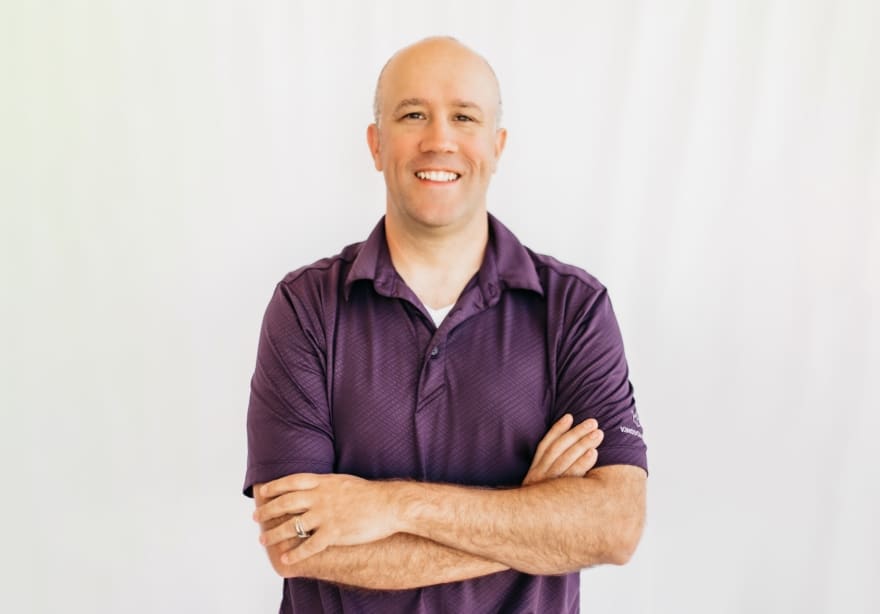 Bad weather, road construction or delays by the manufacturer are common holdups, but not something customers want to hear about. While Ryan Neuharth can’t prevent delays, as CIO at King Solutions Inc., at least he can help the company show when a shipment will be delivered—right down to which truck has the pallet.

“It’s not just transportation, it’s the entire supply chain,” Neuharth says. “We hang our hat on the customer’s needs, and we have a customized approach for existing supply chains and ones that are being built.”

Store it and ship it

Founded in 1989, King Solutions provides comprehensive supply chain services. It owns a fleet of trailers and contracts with partner carriers and independent drivers to haul freight. King also offers brokerage services to get the best rates for customers.

The company has three warehouses in Minneapolis and just opened a new, 143,000-square-foot facility near Chicago in Romeoville, Illinois. One of its facilities serves the health care and life sciences industries with temperature-controlled warehousing compliant with U.S. Food and Drug Administration manufacturing regulations. King also offers fulfillment services along with less-than-truckload, or LTL shipping, partial-load consolidation and full truckloads. 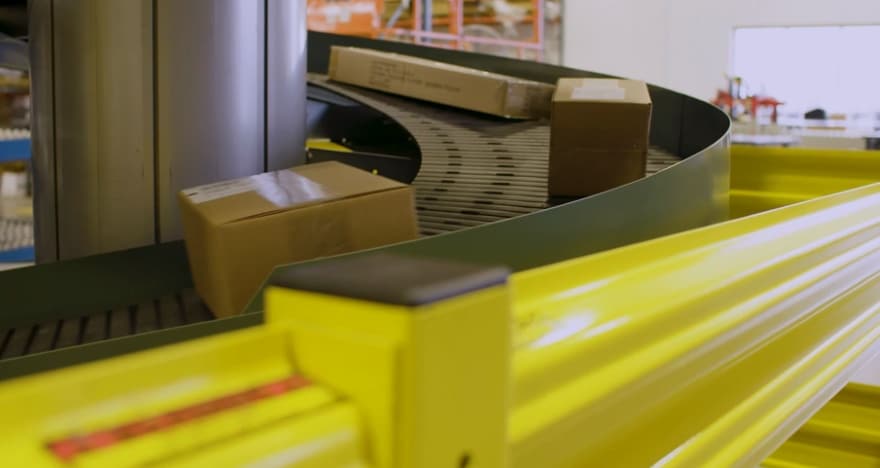 Neuharth says the CXT software, designed for the transportation and logistics industry, makes scheduling deliveries and pickups easy. For instance, even though the company provides customers technology that writes shipping bar codes for pallets and packages (and stores them in a database), it didn’t always provide the means for closely tracking shipments.

Creating a durable, reusable GPS pallet tracking device was a two-year project requiring research trips to China, Neuharth says. The resulting tracker ties into King Solutions’ software and is linked to Google Maps. That way, it’s traceable and customers can be alerted to conditions, such as construction, affecting the estimated delivery time.

Neuharth and his staff have also been automating and digitizing front-office and warehouse procedures with technology that can eliminate paper used to pick, pack and ship orders and share data throughout the company. He stops short of calling it a full enterprise resource planning system, but say the system handles most of the warehouse and freight management functions.

The King Solutions system, built in-house, enables customers to compare rates, Neuharth says. He adds that the company continues to roll out the APIs to its customers, and that he’d like King to have 90 percent of its transactions automated.

“The value of having your own development group is almost a must if companies want to compete in the next two or three years,” Neuharth adds. “It’s about consuming information, and it will be difficult to keep up in the next three years.” 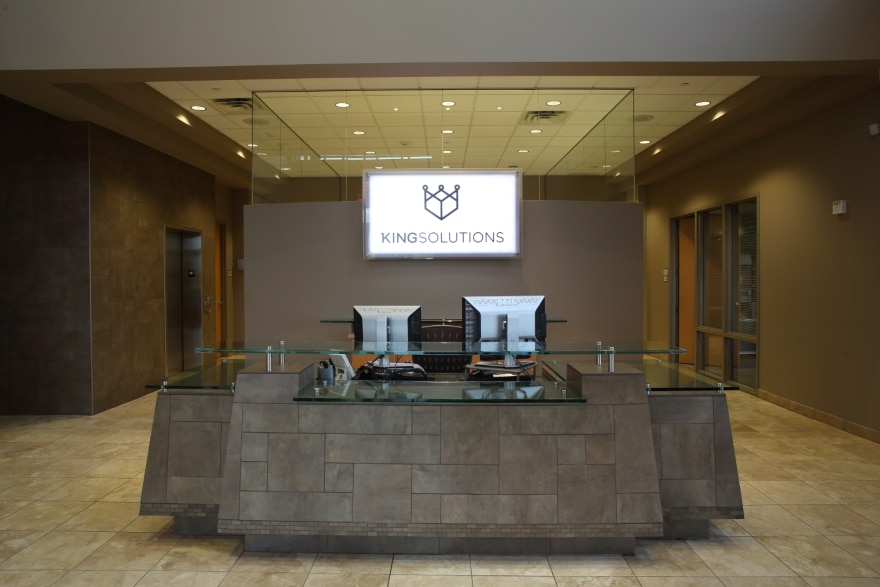 To that end, since 2010, the company has been an award-winning partner in the SmartWay program launched in 2004 by the U.S. Environmental Protection Agency. Participating requires data collection and business analytics, Neuharth says, including the vendors and clients in the supply chain, plus the carriers that haul trailers and travel mileage.

SmartWay uses the data to establish benchmarks on saving fuel and reducing adverse environmental impacts. It helps companies find more efficient carriers and methods for moving freight—for example, placing incoming freight on outbound trailers, he adds. In all, Neuharth says it’s a field and industry well-suited for him.

He earned his bachelor’s degree in computer science from South Dakota State University in 1999. Before graduating, he’d already become a software engineer for Cannon Technologies. As he helped develop software and lead teams, he also earned his master’s in software systems from the University of St. Thomas in 2002.

He’d become a senior software engineer at Cannon when he joined MoneyGram International in January 2006 as a lead programmer analyst and software engineer. Later that year, Neuharth shifted to Pearson VUE as a web architect lead.

In 2008, he was hired by King Solutions as an enterprise architect. In November 2009, he became its first CIO. The company has nearly doubled in size since then, and he says introducing technology has required lots of conversations with the people who will use it.

“We’re making tech approachable, transparent, educational, and customizable for users so the company can meet their needs,” Neuharth says. “You need to become a teacher more than a teller. It’s not just about implementing the tech, but about understanding the business’ objectives and sharing that knowledge.” 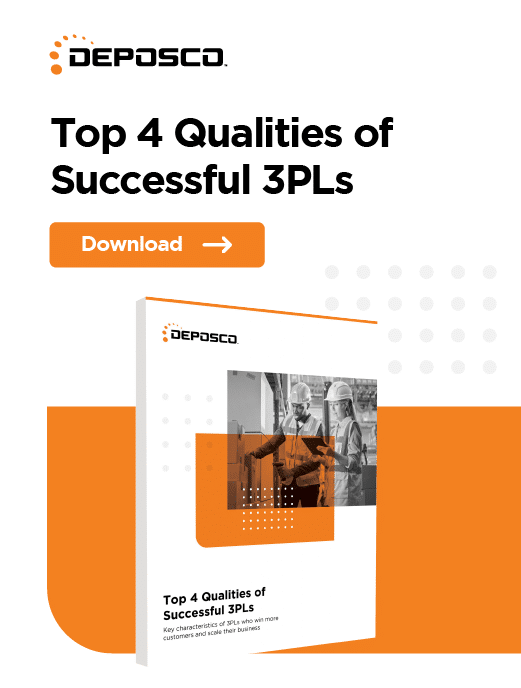