Fusing IT and business knowledge to grow a credit union

When Sachin Kundra isn’t overseeing the IT network and infrastructure for Chevron Federal Credit Union, he likes to try his hand at creating fusion cuisine at home.

“It lets me take things that don’t seem like they would be good together—like pomegranate seeds in guacamole or lamb kabobs in eggroll wrappers and fried—come together and sing,” he says. 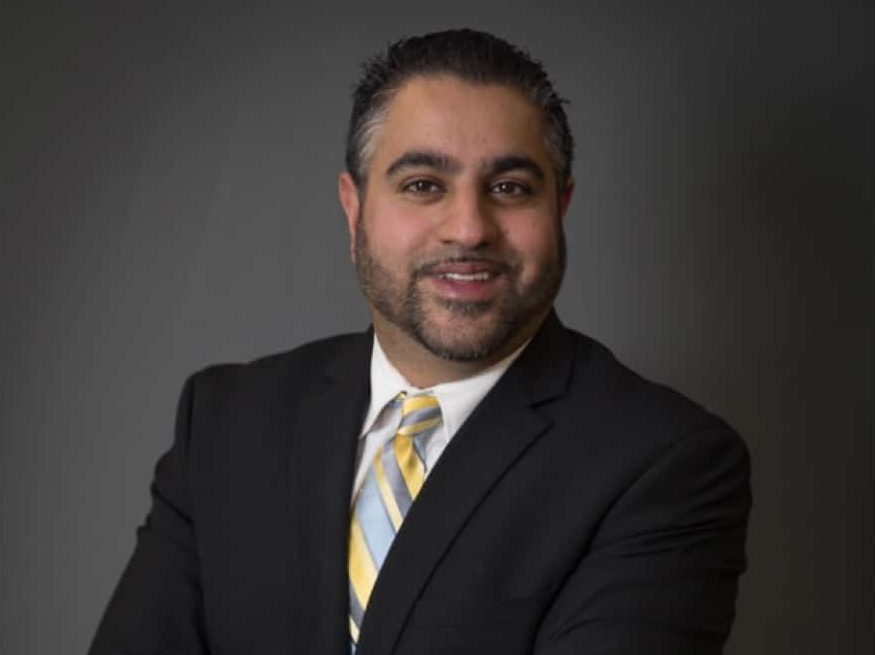 Kundra doesn’t bring his pots, pans and utensils to his work as CFCU’s executive vice president and CIO, but he does bring that creative kitchen spirit to his work. Lately, that’s been through a five-year effort to install new software and systems as well as shorter-term initiatives to meet emerging demands, like an increase in home mortgage refinancing.

In each instance, Kundra says he’s creating a better experience for credit union members and employees by having a broader view than many CIOs.

“I like to break the mold between typical software engineer style of development and align technology to solve business needs,” he says. “Our company is going through a digital transformation that’s also a cultural change requiring agility. You have to see things technically and from a business perspective so the company can benefit quickly.”

Headquartered in Oakland, California, with branches in seven states, Chevron Federal Credit Union was founded in 1935. In 2012, CFCU merged with San Francisco-based Spectrum Credit Union. It now serves more than 100,000 members with offerings such as savings and checking accounts, auto, home, student and personal loans, and credit cards.

Kundra oversees the IT infrastructure team and strategic initiatives, saying he brings a “security-first focus.” He’s now in the third year of a five-year plan to transform CFCU’s technology with the intent of creating “an Amazon or TurboTax-style experience” for members and employees.

“The biggest thing is enabling customers to be as self-serving as possible,” Kundra says. “For instance, no one should have to make phone calls if they don’t want to.” 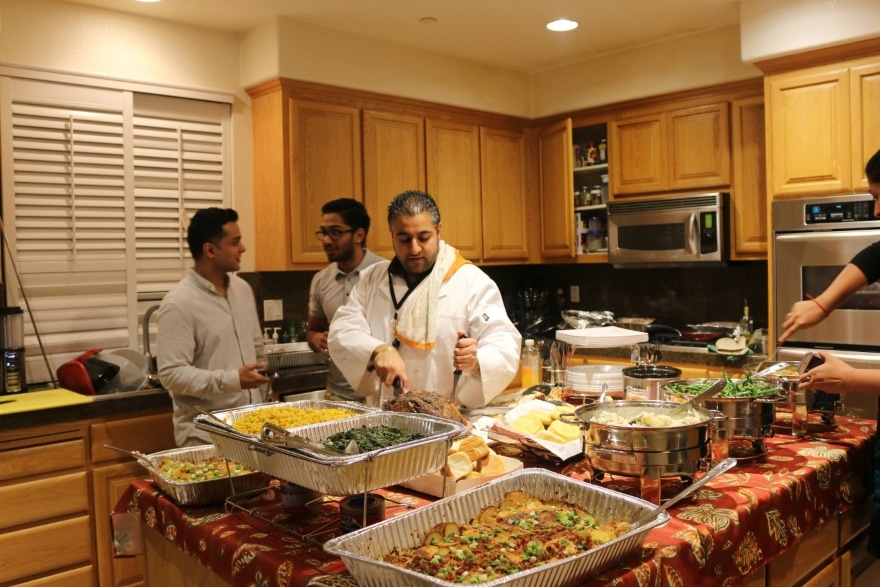 One ongoing component of the plan is to shift data centers to the cloud using Microsoft Azure. Azure was chosen, in part, because CFCU is already a Microsoft shop, meaning employees are familiar with its operations and the licensing is already in place.

“The number of offerings and services that Microsoft continues to add makes managing our infrastructure a breeze and allows us to do more with less,” Kundra says.

For example, Kundra’s using Cybereason to identify and block potential phishing and malware threats. He’s also relied on a security operations center provided by Novacoast Inc., a Southern California-based managed services provider, to document and assess first-tier threats, including denial of service attempts and malware, making it easy to spot them before they become more severe.

Kundra’s also working with Boomi, as he says the Pennsylvania-based software company provides the integration platform as a service that enables CFCU to achieve its digital transformation faster by connecting applications and automating workflows. 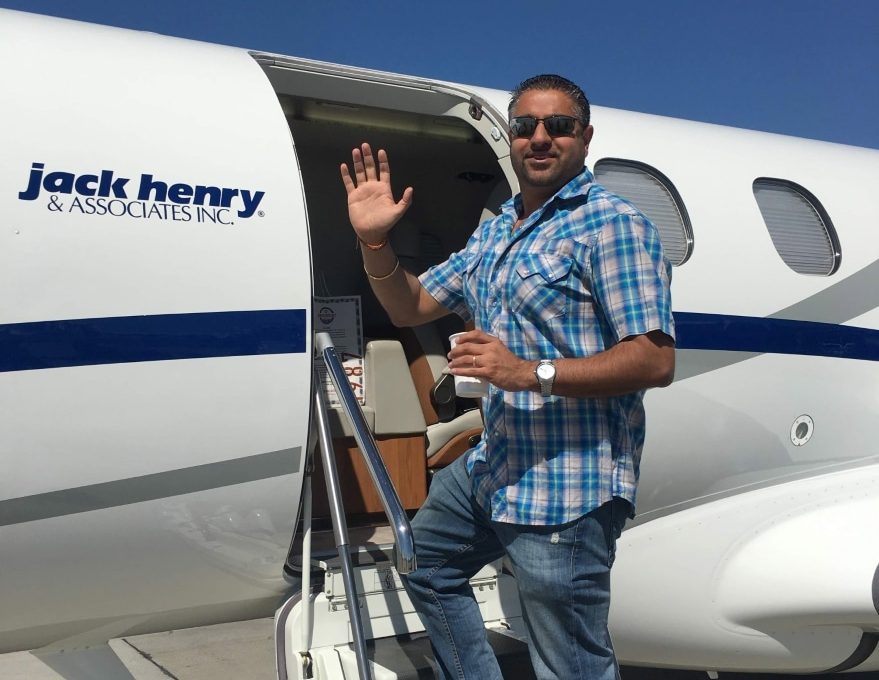 Though in the midst of a tech transformation, Kundra and his team have also created tech solutions for how mortgages are refinanced and how solar projects are financed. Fueled by low interest rates, home refinancing boomed throughout the U.S. in 2020, increasing 65 percent from 8.3 million in 2019 to 13.6 million, according to consumerfinance.gov.

Kundra says his challenge was to create an express refinancing app to keep up with the volume—and prevent borrowers from going elsewhere for loans. It took about 2 1/2 months to build the app, which merges 16 processes and programs, such as DocuSign, Salesforce and Episys. Now, it takes less than a month to originate and close a loan instead of several.

“We saw a volume that couldn’t be handled,” Kundra says. “This is something that doesn’t exist in the industry.”

Boomi Flow has automated CFCU’s solar loans process by integrating data from more than a dozen disparate systems and delivering it in an application that’s easy to use. Kundra says it now only takes nine minutes to process solar loans. 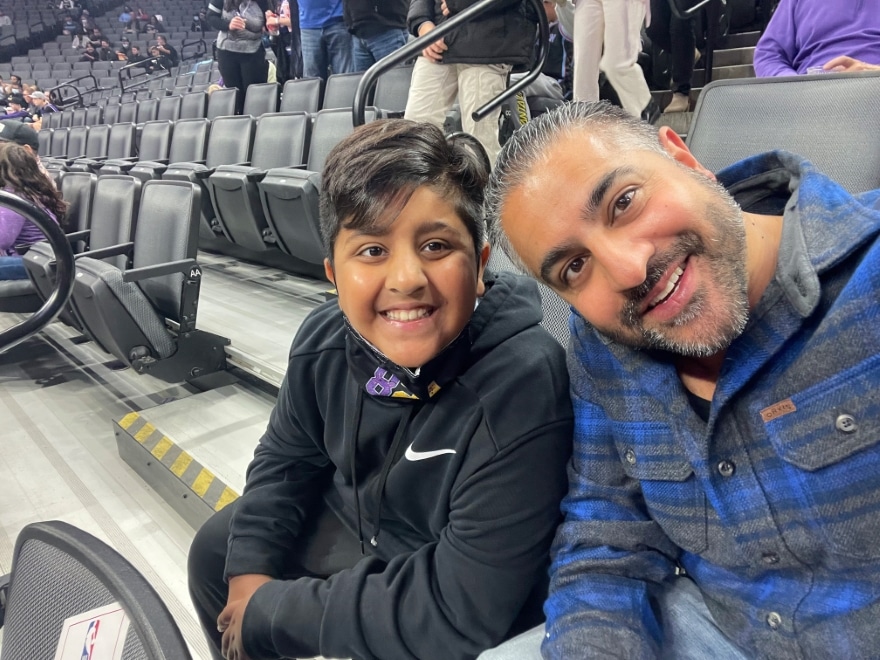 Engineering solutions to speed up loan origination and processing have long been part of Kundra’s tech career, but he says he planned on a career in medicine when he was younger. However, he comes from a long line of engineers and was drawn to technology.

Kundra earned a bachelor’s degree in computer science while minoring in mathematics at San Jose State University. Before joining CFCU in July 2007, he was an information security officer for Wells Fargo Bank from 2005 to 2006.

He joined CFCU as its director of information security and in 2011 was promoted to vice president of IT. He became CIO in October 2017 and in January 2021 became executive vice president as well. 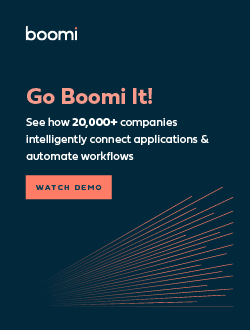