In the world of health care, “consolidation” tends to be shed in an unflattering light, bringing to mind the closing of facilities, the loss of jobs and the disappearance of a personal touch as intuitions grow ever larger.

For the IT team at NYC Health + Hospitals (H+H), however, consolidation hasn’t just been a positive thing, referring to the streamlining of much technology; it’s been positively transformative—even if the process remains a piecemeal one. 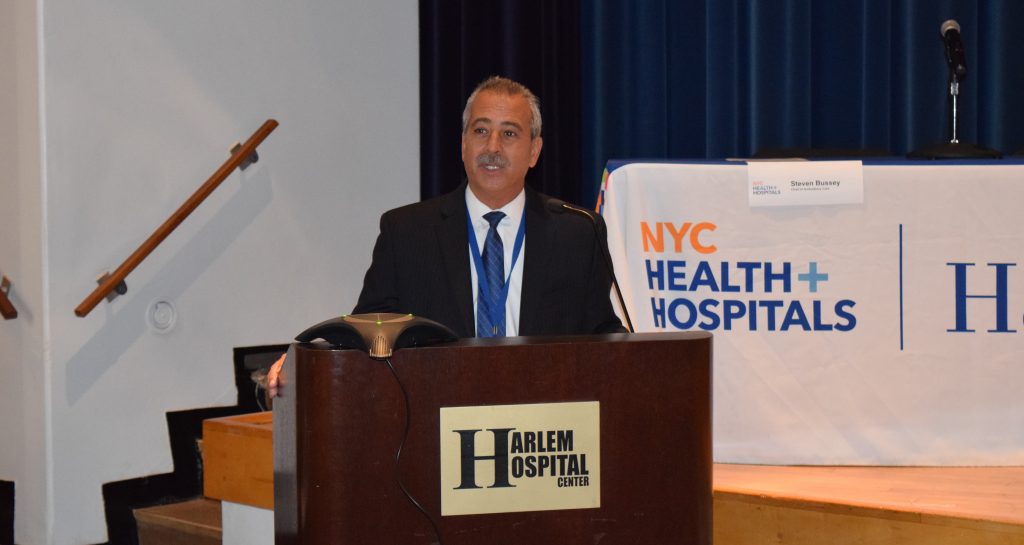 “With an entity this size, there’s a risk in focusing too much on the big picture and trying to do everything at once,” says Sal Guido, senior vice president and chief information officer for H+H. “We’re taking it one step at a time and making sure we execute each step successfully.”

Since Guido’s arrival five years ago, H+H has streamlined the nonprofit’s electronic health records (EHR) and replaced its aging radiology systems, among other measures.

While other health systems use consolidation to get bigger (and more profitable), H+H is, in many ways, doing the opposite: leveraging technology to become more approachable for patients.

The first step entailed simplifying H+H’s sprawling IT infrastructure. That meant consolidating the organization’s eight independent networks, encompassing all five of the city’s boroughs, and merging  everything from hospitals and clinics to acute care sites, into what Guido calls “a single enterprise environment.”

H+H began by merging six separate electronic medical records databases (EMR), each with millions of individual patient records. To date, H+H has successfully migrated three of these networks into software from Epic, a Wisconsin-based company whose client hospitals hold 54 percent of the country’s medical records. 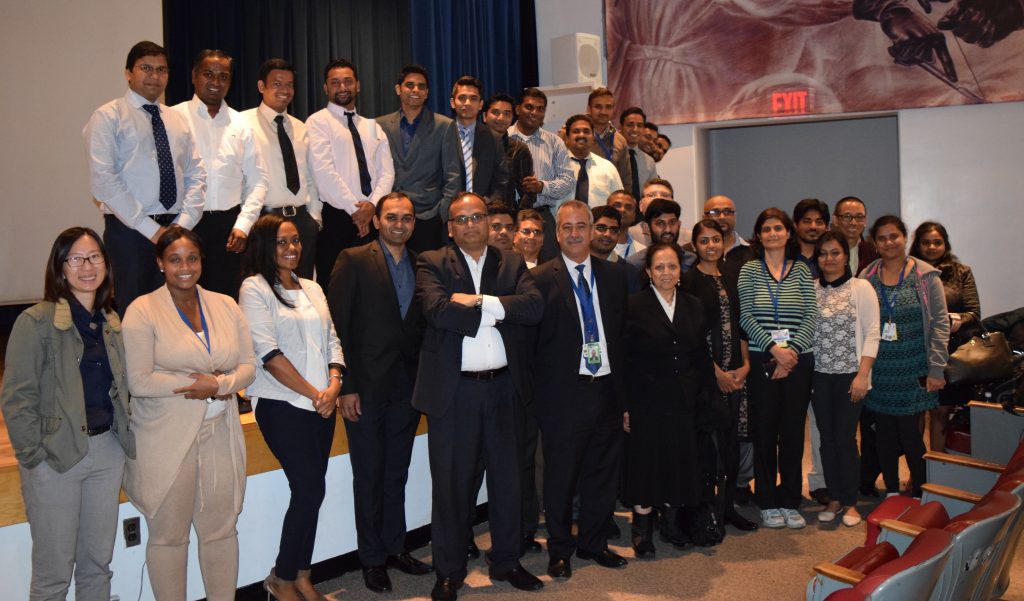 Guido and his team also had to integrate EMR’s radiology records, blood bank data and the like into the new Epic database.

With these wider efforts underway, H+H turned its attention to restructuring its enterprise resource planning system (ERP), encompassing accounts payable and receivable, payroll and supply chain management—a measure that had the ancillary benefit of bringing its 1,400 employees into a single database.

Next on the docket: the consolidation of H+H’s 11 independent radiology systems. For years, the organization’s hospitals had no way of moving images from one database to another. Once the project is complete, a radiology study conducted at one hospital can be shared with colleagues at another hospital nearly instantaneously, allowing for greater collaboration and improved patient service.

Additionally, Guido plans to bring the network’s eight pharmacy systems (in particular information relating to prescriptions) into one, overarching system—an upgrade that would allow H+H to negotiate for better drug prices.

“Our goal from the start was to become a more digital organization,” Guido says.

But while some competitors see such measures primarily in terms of efficiency, H+H’s has always been equally focused on another end.

Around 70 percent of H+H’s income comes from Medicare and Medicaid, a fact Guido says underscores the financial pressure faced by the organization.

“The demographics within the city boundaries are incredibly diverse,” Guido explains. “We don’t consider a patient’s ethnicity, immigration status or ability to pay. And we strive to assure that everyone in our organization has a strong commitment to serving everyone.” 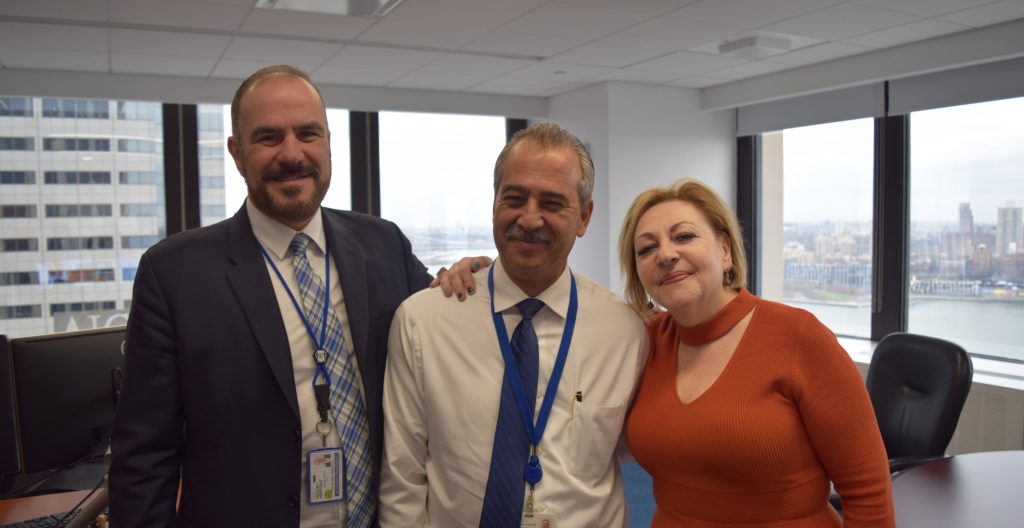 By implementing new and improved technologies, H+H aims to lower costs throughout its system, while also improving care. For instance, by better tracking patients and improving service, there’s a lower likelihood that patients will revisit for the same conditions, which is time-consuming for them and expensive for the system.

This mission of finding creative ways to service patients regardless of their ability to pay, is what drew Guido to H+H. A longtime veteran of the technology and financial services sectors, Guido has always had a knack for joining companies at which the IT protocols were just starting to mature.

But while those previous industries were challenging in their own right, neither could rival the sheer organizational (and informational) complexity of the health care sector, where any and all improvements must be conducted with strict clinical standards in mind.

In an effort to better align with H+H’s various departments, Guido instituted annual “continuous improvement exercises,” designed to foster greater collaboration between IT and the rest of the organization.

Still, Guido is quick to emphasize that H+H is merely in the beginning stages of its tech transformation.

“When you service as many patients as we do, it’s imperative that your processes are as streamlined as possible,” Guido says. “It’s a never-ending process of building efficiencies into the system while still providing high-quality care.”