Grocery IT leader says modernization is in store

This could be great for anyone who’s ever scoured the produce section for fresh fennel or wondered what a kumquat looks like but was unable to get help from a store employee.

It’s video recognition for produce. Not just scanning to see its price, but identifying what you’re holding so you don’t mess up that special dinner. 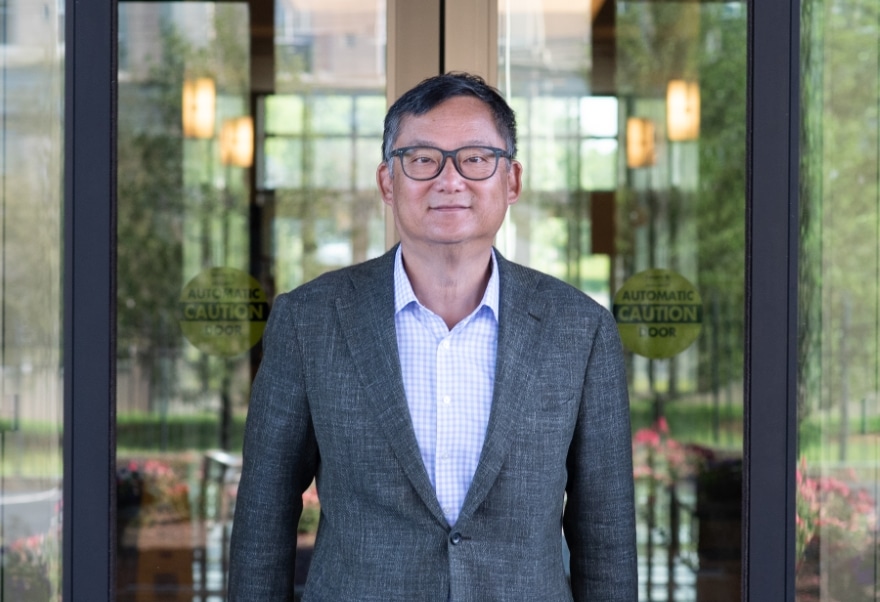 Sam Wagar says this video recognition technology isn’t in Price Chopper stores now, but as vice president of IT, he’s looking into it. It’s one way he envisions technology improving customer service at the chain of stores found from Pennsylvania through New England.

“Someone has to do the shopping, and we need the applications to help them,” Wagar says. “Grocery stores have an unbelievable amount of technology used for ordering, delivering, ensuring freshness and safe handling.”

Despite that growth and his emphasis on technology, Wagar says the customers still value in-store shopping and traditional values as much as e-commerce. 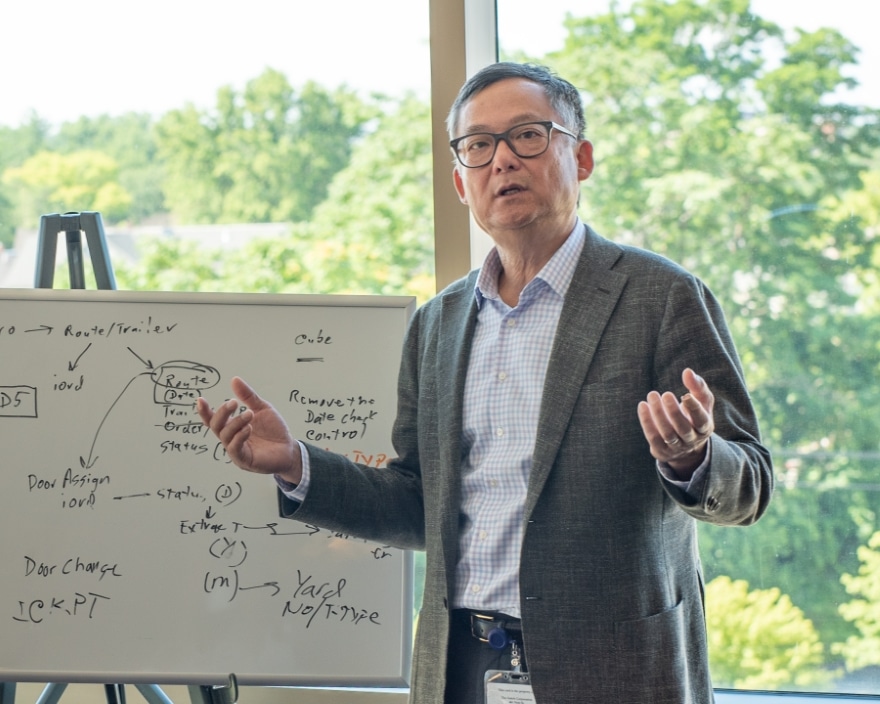 “Our DNA is about treating the customer right and offering the freshest, highest quality food to them at the best price,” he says. “We really value our community feel and try to stick to it.”

But technology, and lots of it, is needed to manage operations and an inventory of 30,000 items. In an industry with tight profit margins, it ensures proper purchasing and storing of inventory, as well as delivery to stores. It also enables merchants to see what’s being delivered, what’s getting sold and what needs to be restocked.

The point of sale system, which allows customers to use coupons and a customer loyalty program, among other things, is being improved in a partnership with NCR Corp. (formerly National Cash Register). It’s a crucial step in “engaging customers in a modern, more efficient way,” Wagar says.

“The grocery industry is under intense pressure to change how it engages with its customers,” Wagar says. “Technology is the centerpiece of this change, and we rely on partners to understand how to invest in these changes.”

Rather than developing an interest in technology as a teen, like many, Wagar got his taste of tech while managing a chain restaurant in upstate New York. There, he sent data on daily sales, payroll and other information to corporate headquarters using 8-inch floppy disks and a dialup connection line.

“I became interested in where the information went and how it was used,” Wagar recalls.

While his restaurant career taught him the importance of the customer experience, he was also looking for a better way to support his family that included two young children. So while working in restaurants in the evening, he began studying computer science at Siena College. 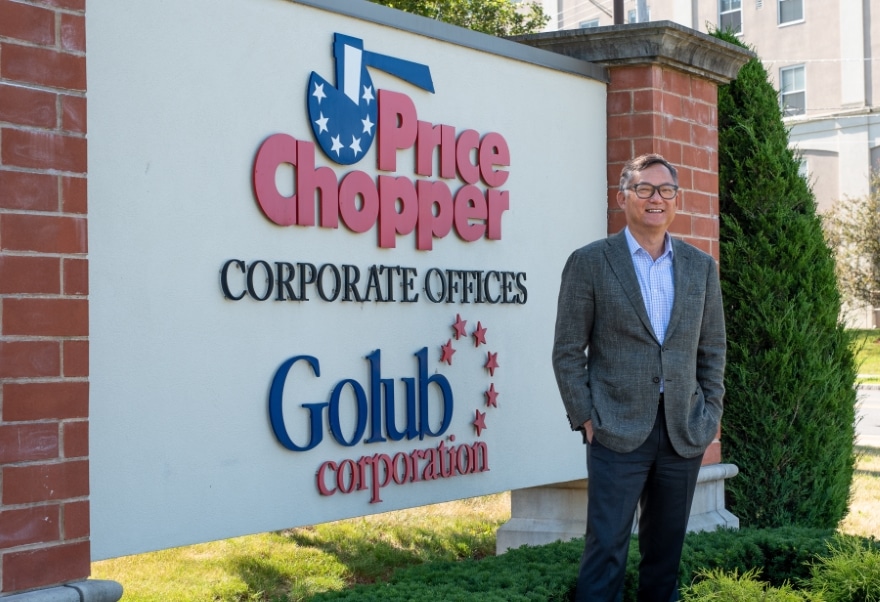 After earning his bachelor’s degree in 1989, Wagar began his IT career as a consultant, working with General Electric.

“I was working on a big system that helped me understand the process, the specs and requirements for business innovation,” he recalls. “I learned about change management and separation of duties and how to make big IT succeed.”

In 1991, Wagar joined Garden Way Inc. as a data warehousing manager. In 2001, he became manager of business intelligence for the Orvis Co. His first tenure at the Golub Corp. began in 2008 when he became manager of information integration. He moved steadily upward through the company, with promotions to director of enterprise architecture and then to vice president of technical services.

In 2013, Wagar joined Mainline Information Systems as its business architect. He had risen to practice director of solution architecture when offered the opportunity to return to Golub Corp. in 2016 in his present role.

Wagar’s ready to keep pushing the tech envelope for things like scales that scan produce from alfalfa to zucchini, but within limits.

“Innovation is really about taking many small gambles,” he says. “We can’t forget we have a very traditional consumer base. Our solutions have to hit the sweet spot of a very good traditional experience while also offering convenience and flexibility for our modern shoppers.” 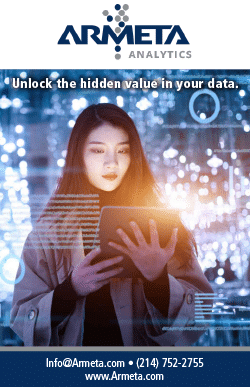 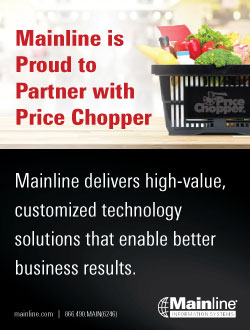 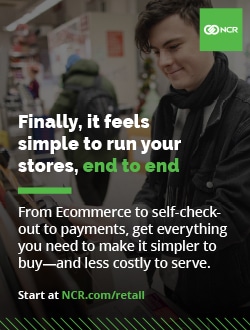