A momentous digital shift? They have it covered

Just consider the sheer numbers: A coverage of 5 million people across 300,000 workplaces; 250,000-plus processed claims a year; and literal mountains of paperwork—2.3 million pieces of physical mail or faxes received in 2018 alone.

At more than 100 years old, the Toronto-based Workplace Safety and Insurance Board (WSIB) is one of the largest insurance organizations in North America. 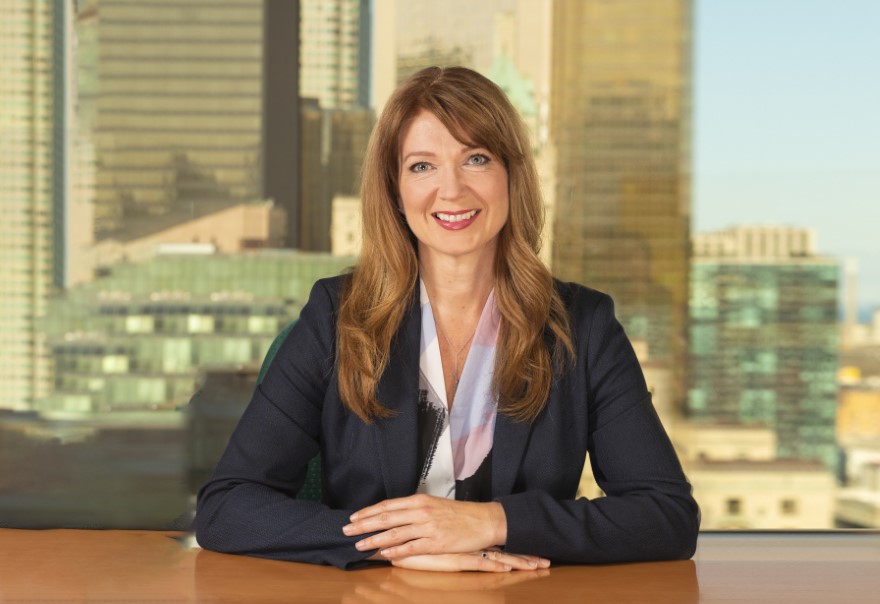 And, while Chief Technology and Innovation Officer Samantha Liscio had begun leading initiatives to digitize many of the massive organization’s processes, these were still in the very early stages by her three-year tenure in early 2020.

Then came that world game-changer COVID-19, its arrival prompting Liscio and her team to dramatically accelerate their efforts.

Most notably: “We had to figure out how to quickly process claims if we we’re not using paper,” Liscio says. “It forced us to pivot hard.”

The workplace compensation board of record for Ontario, WSIB handles all work-related injuries and illnesses for the province.

In 2018, a year after she joined the organization, Liscio helped lead a team who introduced a tool to replace mailing, faxing or providing documents in person. As she explains, this tool has enabled people to directly submit claims forms and documentation online, where it goes straight into the Guidewire software used to process claims. 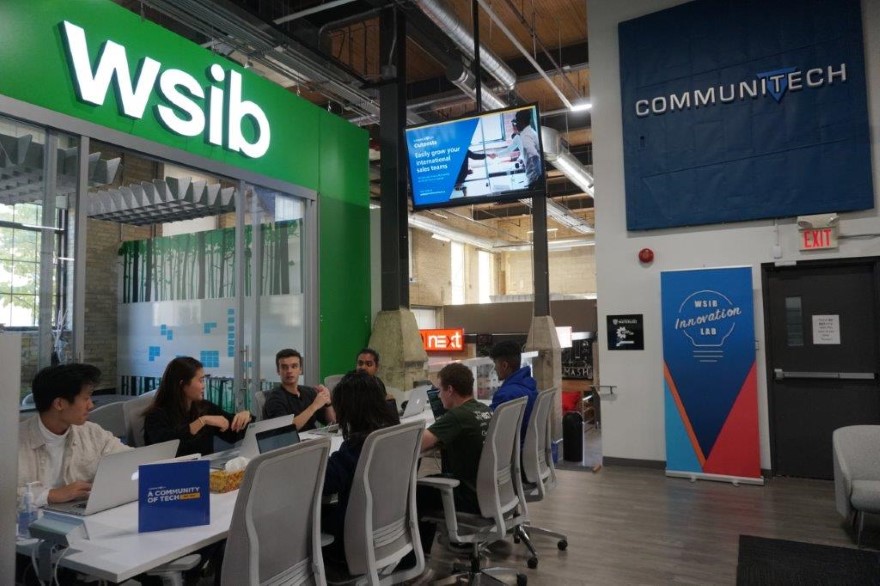 “This first project was well received by clients, but it also provided a means for us to do things differently,” she says. “Since then we’ve been on a continued pathway to success.”

For instance, WSIB pushed up the launch of an online portal by three months, from September to June. That allowed access to more, and more pertinent, claims, provider, and payment information. This tool has helped reduce call volume, she explains, because people can see their own claim information in real-time.

And, when stay-at-home mandates came down in early 2020, WSIB got nearly all its employees working from home in just a few weeks. That was a jump from just 2 percent of its workforce to 99 percent, she says.

Liscio highlights WSIB’s established business partnerships for helping ease what would’ve otherwise been a painful transition during COVID. When the pandemic hit, CGI Inc.—a Toronto-based IT consulting company that provides service desk and desktop support—helped WSIB acquire laptops for employees (which were in short supply just about everywhere). 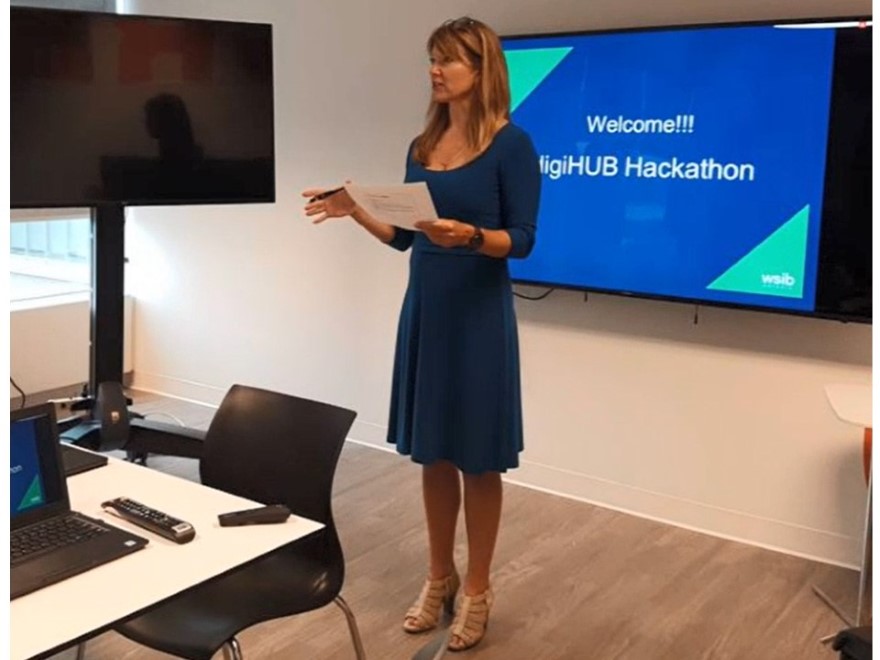 In addition, the company provided enhanced service desk support, including an 800 number for employees dealing with security issues, such as expiring tokens.

“I’m sure they had many, many client demands during COVID,” Liscio says of CGI. “But they made us feel that they were working with us and for us.”

Luckily, then, people were familiar with these tools, even if they weren’t always using them prior to working from home, Liscio points out. Otherwise, she notes, “that behavioral piece would have been an impediment.” 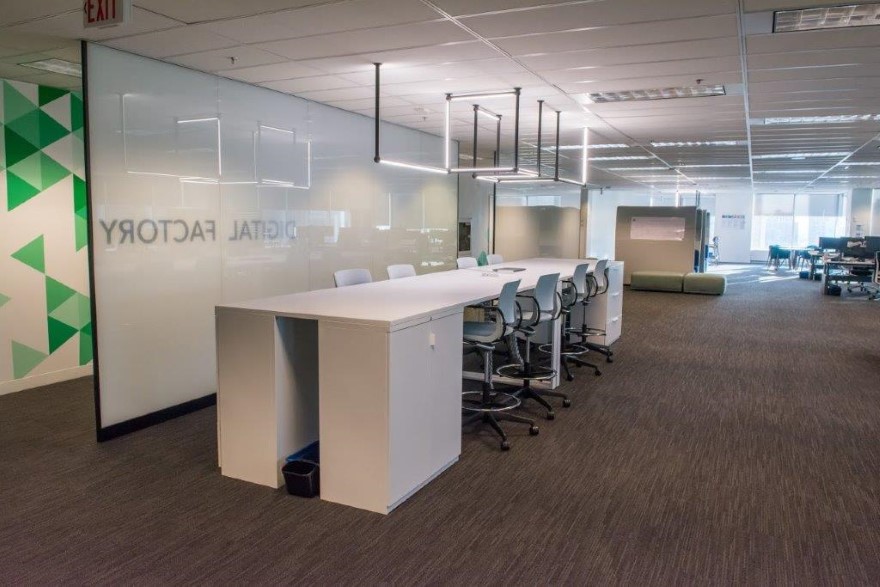 It’s not the only area where Liscio has encouraged best practices. Early on in her tenure, Liscio adopted the IT practices of “agile” and “development operations” (better known as DevOps). These iterative approaches create minimum viable products (or MVPs) based on constant user feedback, helping get those into production more rapidly.

“By mapping customer experiences to technology, we determine how clients are interacting with digital tools and processes and can identify issues or blockages” Liscio says. “We’re a big organization with a big mandate having to start to think about how to digitize and digitally transform our work and DevOps and agile approaches are helping us get there.”

Taken together, these initiatives underscore Liscio’s efforts to turn WSIB into a beacon of efficiency and efficacy. No wonder that this native of Northern Ireland—who touts experience across the public and private sectors—was named Canada CIO of the year for 2020 by IT World Canada.

She humbly calls this a “bit of a surprise,” and much more a reflection and recognition of her hard-working team.

Now, that team is focused on maintaining and enhancing its new tools and building portals for businesses to do modeling and access claims and premiums information. It is also supporting WSIB as it works with healthcare providers to support claims. 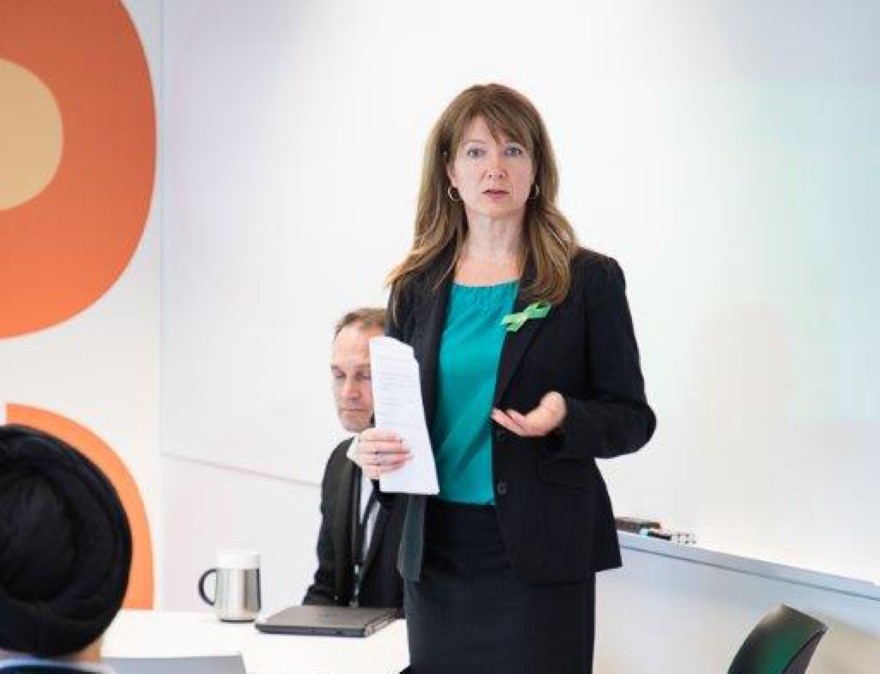 Liscio also points to the organization’s ongoing research and development efforts. For example, its partnership with Carleton University in Ottawa to establish algorithms around work-related noise-induced hearing loss. Typically, she explains, audiologists conduct an audiogram on a patient, and interpret distinctive patterns in the audiogram which indicate noise-induced hearing loss.

“This has implications for all insurance companies that deal with all noise induced hearing loss claims,” she says.

And, supporting this type of technology is exactly what drew her to IT “back in the day when the internet was young,” she adds with a laugh. “I saw a real potential to use technology in ways that hadn’t even been thought about before.”

Including a lot less snail mail. 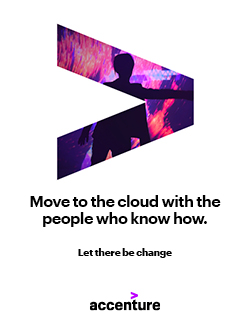 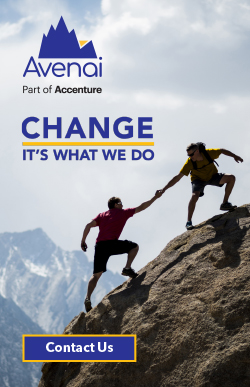 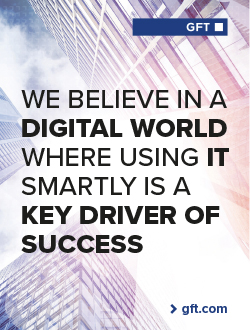 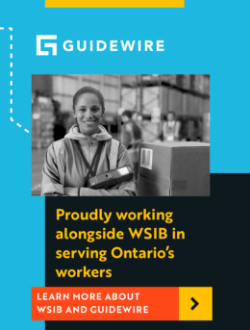 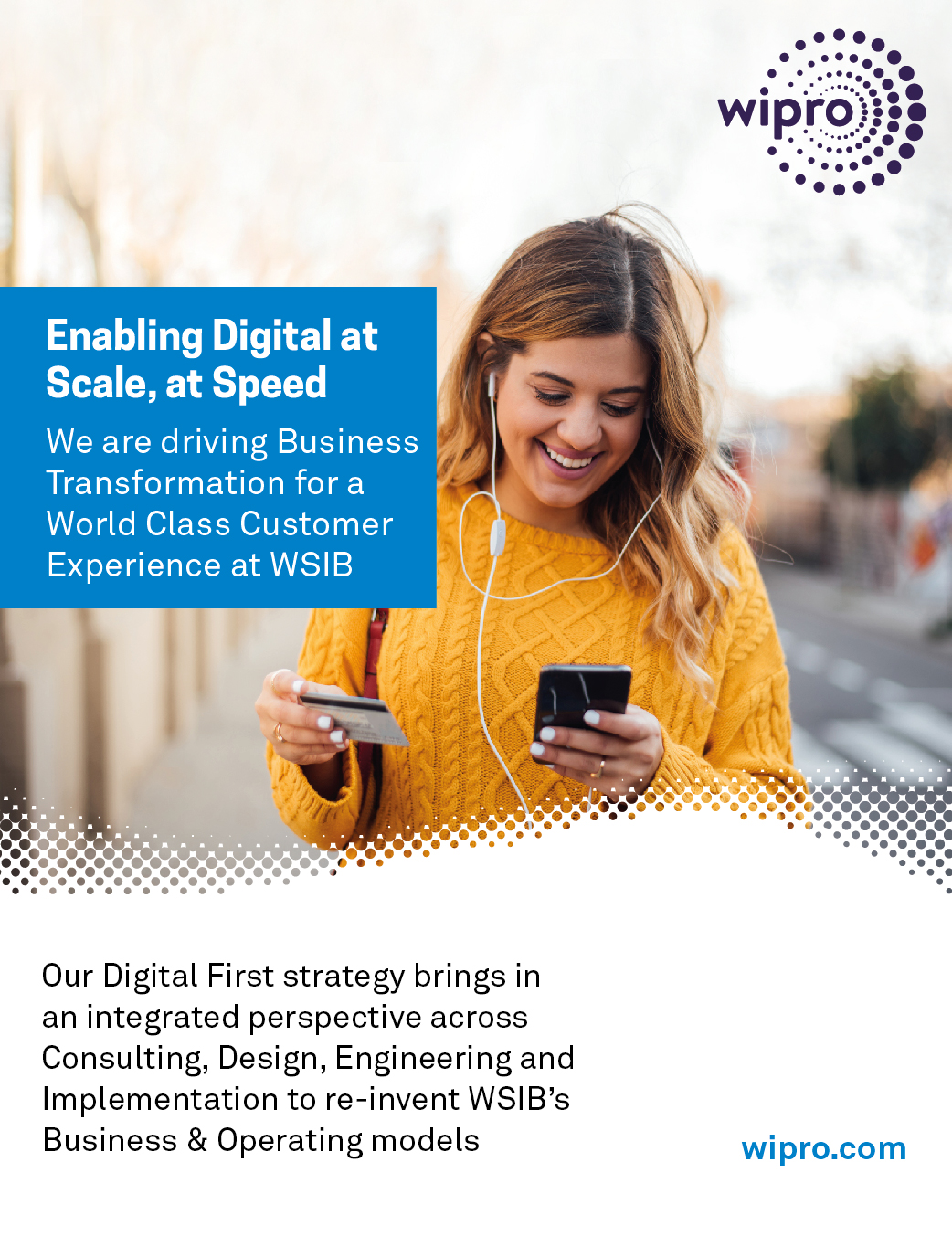