In the end, it comes down to relationships, authenticity and always holding fast to humility and curiosity. With these values, you can get wherever you want to go, says Sarah Richardson.

“Everything is about connections, but it has to be genuine,” she says. “If you’re out there doing something just because it checks a box, the authenticity completely goes away. You have to really be willing to be humble and transparent.” 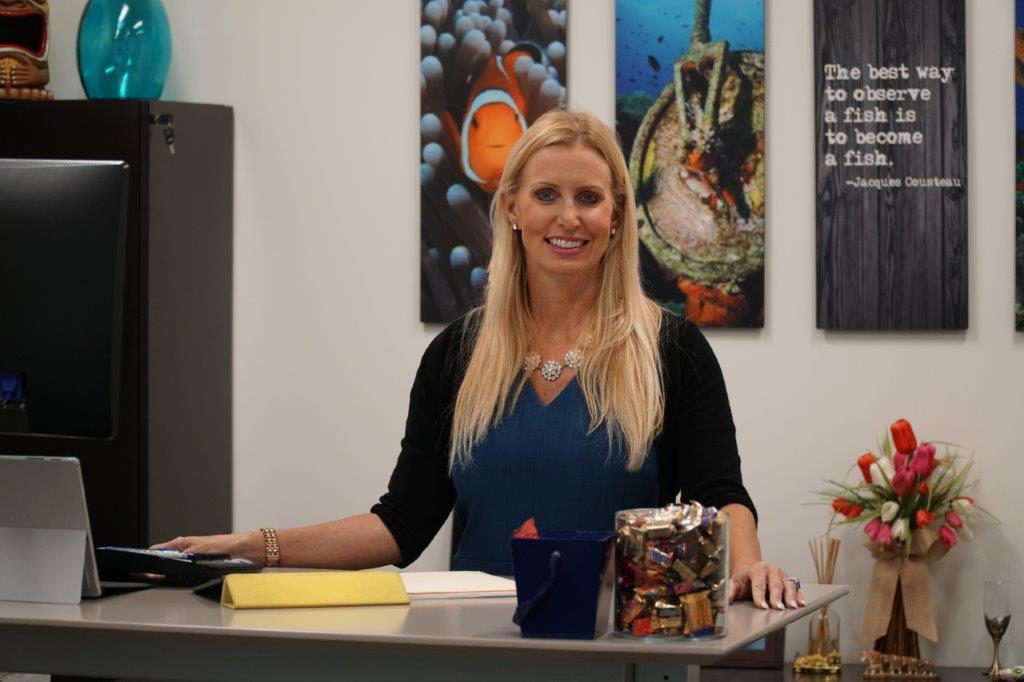 Richardson is a certified life coach and CIO of the California region for HealthCare Partners; blending her life and career lessons with tech savvy that helps to inspire others, continually better herself, and facilitate state-of-the-art care.

“I wanted to go someplace that was consistently growing and changing and had goals aligned with my own,” she says of joining HealthCare Partners nearly three years ago. She adds that, “Life coaching is a natural complement to the work I’ve already been doing.”

HealthCare Partners is part of DaVita Medical Group, a division of DaVita Inc., and has more than 100 medical offices located throughout California and Las Vegas/southern Nevada.

Richardson oversees a team of about 215, spread across the two states. 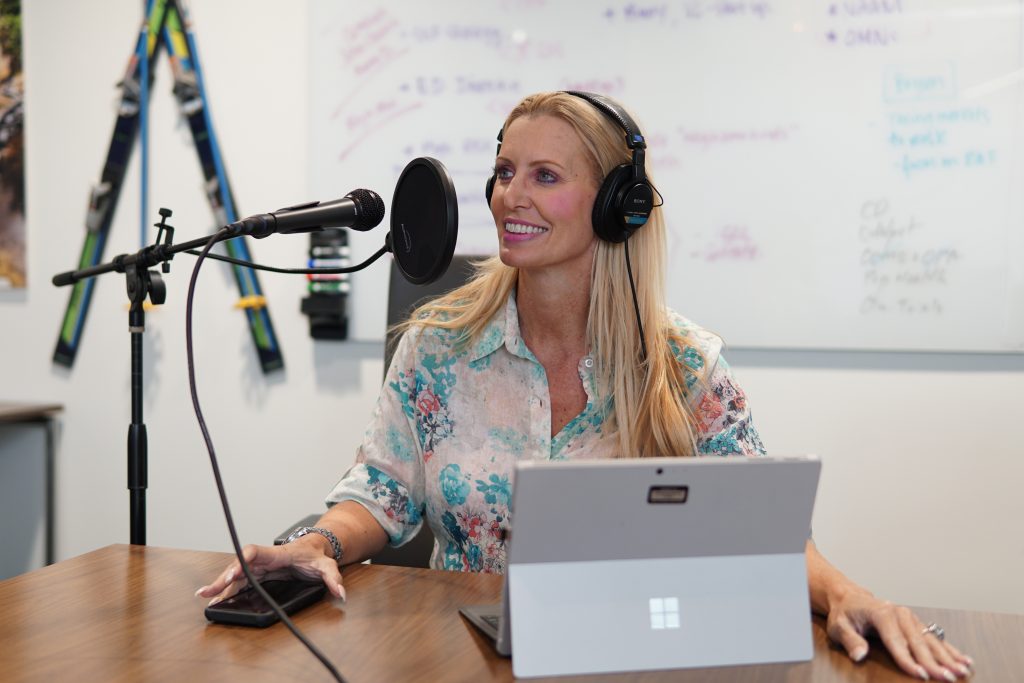 HealthCare partners is exploring initiatives around tracking and tackling larger population health issues, as well, Richardson says, and its clinical IT advisory committee works to continually build upon its EMR capabilities to make it easier for patients to seek and get care, and for doctors to provide that care.

She describes her team’s work as a delicate dance to stay aligned with industry trends while maintaining stable environments for apps and infrastructure and protecting against cybersecurity threats.

“There’s always something about it that’s dynamic and changing and adaptive,” she says. “There’s nothing that’s routine. It’s filled with conversations and ideas and the ability to really make an impact.”

Richardson is accustomed to working in an active, charged atmosphere. Holding a bachelor’s degree in hospitality administration from the University of Nevada-Las Vegas, she started out in the 1990s in the resorts and casinos of what was then dubbed Sin City. It was an exciting time, when Vegas was rebuilding and re-orienting its main strip prior to launching its legendary “what happens in Vegas” campaign.

Eventually, she switched over to the health care realm, starting with the University Medical Center in Las Vegas. She discovered that she had a knack for systems interfacing and programming, skills that became essential as the industry shifted to VoIP systems in the early 2000s. She would then move on to information security and CIO roles with HCA Healthcare and NCH Healthcare System before joining HealthCare Partners in March 2016.

All the while, Richardson explains, she’s built upon her life coaching skills, helping foster her teams and empower individual employees in their personal and professional goals.

She names among her mentors Misti Scott, who she worked for at the MGM Grand in Las Vegas, and who encouraged her to further her education and to pay it forward by “doing for others.” As such, Richardson has focused on “building award-winning teams” throughout her career, as well as “ensuring that all teammates have a sense of purpose when they are at work.” In addition to her work with HealthCare Partners, Richardson runs the side company Concierge Leadership, which launched in 2016 and assists people in personal and career branding.

In both capacities, she urges humility: don’t put on the air of being the smartest person in the room; ask important questions to get good answers; empower your employees. If an organization is going to fall apart without you, she says, then ultimately, you’re the problem.

Acknowledging that “I’m not perfect, I screw things up,” she encourages people to embrace their mistakes and learn from them, while also learning from each other.

“You have to be willing to walk the same walk and be at the same level as everybody in the organization,” Richardson says. “We all have to do the right thing and work together. That’s how we achieve amazing things.”