A blended approach to education equality

The pioneering American educator, Horace Mann, called education “a great equalizer of the conditions of men—the balance wheel of the social machinery.” More than a century later, that still holds true. But today, education has its own equalizer: technology.

In order to produce college- and career-ready students, schools must have access to modern, real-world technology. That kind of technology requires thoughtful planning, creative funding and technologist-educator collaboration, especially in cities like Philadelphia, that has, as NPR reports, “teetered on insolvency” for years. 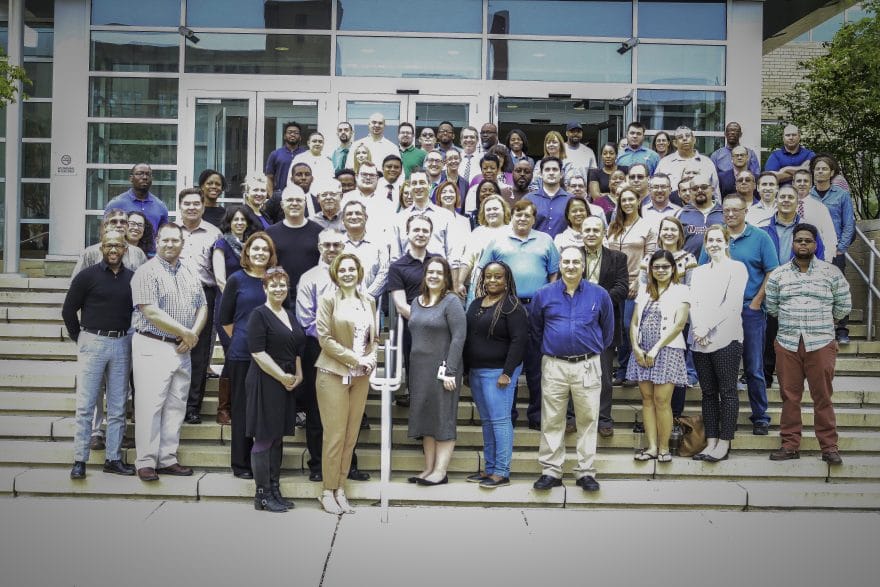 “I don’t want anyone to ever feel that because they had a public school, urban education, they didn’t receive the same education as an affluent suburban district,” says Melanie Harris, chief information officer for the School District of Philadelphia. “I want to keep all kids on the same footing.”

In addition to infrastructure upgrades and maintenance and hands-on classroom tools, the district has embarked on a blended learning pilot program and launched a new student information system.

A “glass half full” outlook

The School District of Philadelphia serves 134,000 students in 220 schools, and according to the National Center for Education Statistics, 84 percent of those students receive free or reduced lunches—an indication that many of the students have financial need. The district, too, has struggled with finances, and when ranked a few years ago among the 67 largest school districts in the country, it had the third lowest per-student funding for technology.

“I think it’s fair to say that education nationally is underfunded, and we’re always looking to do more with less,” Harris says. “ … I look at putting a positive spin on it, that we have had to be very creative with funds.”

Harris has worked in the district for nearly 18 years and has served as CIO for 10. She says, despite its challenges, the district has “one of the most advanced networks and internet pipes out there.” And, in the last two years, the district has made significant investments in classroom technology, giving students more access to devices.

Lighting the path for blended learning

The district is currently experimenting with what it calls blended learning. Rather than have a “drill and kill” teacher at the front of the room, students work in groups and rotate from, say, direct instruction to digital work stations. The model uses adaptive learning software, which tailors the lessons and activities to individual students as they progress through a program.

“I think it’s fair to say that education nationally is underfunded, and we’re always looking to do more with less.”

At its core, blended learning is about engaging students and meeting their individual needs.

“They’re at home in the afternoon with their devices, on parents’ iPads or cell phones or in front of a video game,” Harris says. “That’s how they are engaged. You have to meet them at that level.”

The district worked with a research consortium to formalize its blended learning program. Then, it invited schools to apply to receive hardware and professional development in this new instructional model.

“We wanted schools to have some skin in the game, they needed to come up with a plan by either subject area or grade band to implement blended learning,” Harris says. 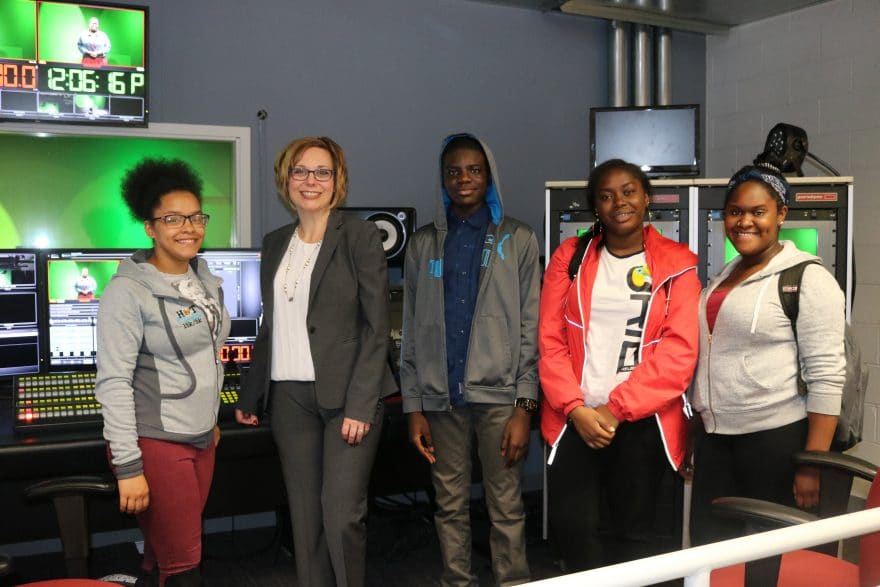 The district accepted 45 schools and provided them with both new hardware and professional development. It guided schools through the process, too. The district negotiated contracts and pricing with software vendors and created a pool of adaptive learning software that schools could pick to fit their instructional needs. The goal was to make purchasing that software as easy as ordering pens or ink cartridges.

“In urban districts, the resources are so thin in schools, you can’t just say to a school, ‘Congratulations, you’re a part of our blended learning initiative,’” Harris says. “… you have to remove every barrier for a school because they don’t have the time and expertise.”

The IT department continues to send dedicated coaching staff into classrooms to support implementation and help classroom teachers with any aspect of the model.

“There’s still a need for money to buy the licenses to that software; we can always use more money for refreshed hardware in the classroom, but the will is there,” Harris says. “That’s where the teachers want to be. That’s where our academic teams and our district leaders are pushing us.”

Blended learning only works if students are coming to school, though. And that’s where another of the district’s technology projects comes in.

The district is currently replacing its 30-year-old enterprise system, which tracks things like student attendance, grades and test scores. The new student information system, or SIS, goes beyond data entry. It’s meant to help the district better support schools and equip them with the information needed to make thoughtful decisions.

For instance, district-wide there’s a focus on improving attendance rates. If students aren’t coming to school, the district wants to know why so it can identify services and interventions to help get them in the door. With the new SIS, as opposed to the old system, schools can track attendance by period, and parents can choose to be alerted by text or email, not just a phone call, when their child is absent. 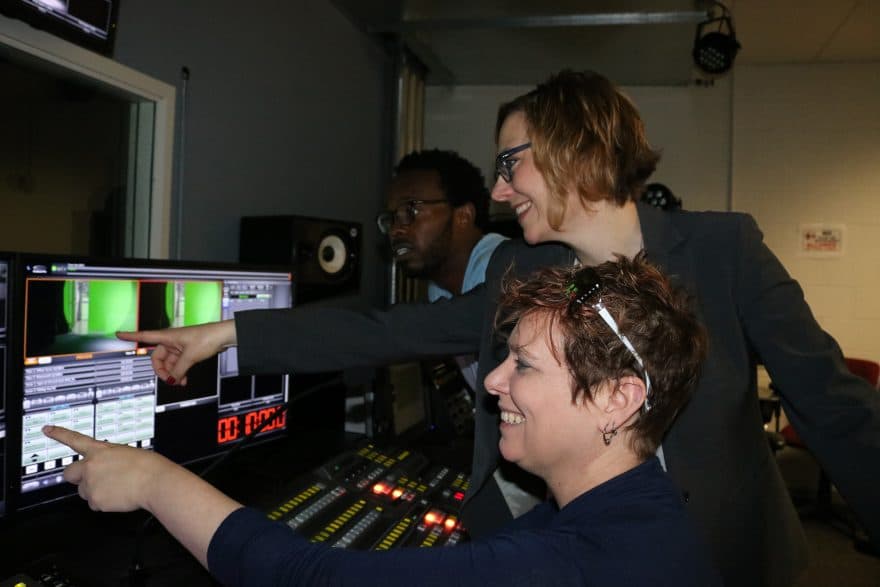 To help schools adjust to the new SIS system, Harris has partnered with Worldgate LLC, which is providing additional IT help desk personnel and seeking feedback from teachers and administrators.

When completed, the SIS will allow high school students to select their own courses “because we really believe that student ownership in their courses is important and helps keep them in school,” Harris says.

Perhaps most importantly, the SIS will allow the district to address student needs sooner, and things like needed special education services could be identified immediately. That’s a drastic improvement over the old system, where it might have taken three to four weeks for a school to track that a student was an English-language learner. “Every day makes a difference in a child’s life,” Harris says.

And that’s not something she takes for granted. “Once you have a job where you are affecting the lives of children, it’s really hard to go back and think that you would do anything else.”