IT expertise to bank on

Perhaps once a month he’ll treat members of his prized info-tech team to a beer at one of Bangor’s brew pubs. But that’s only when, at the end of a weekly vulnerability scan, there have been no causes for concern.

Practical reasons dictate that doesn’t happen very often at any business, especially one like Maine’s second-largest chartered bank, with 54 branches in the Pine Tree State and four newly acquired locations in New Hampshire. That’s a lot of IT to keep humming without a hitch.

“Even the best defense doesn’t have a scoreless season,” the affable and energetic 46-year-old Blake tells Toggle in early April.

That said, the issues are rarely serious, he’s quick to assure. Often-times it’s just a matter of IT patches misapplied or stumped by another piece of software. The personal data of depositors remains secure with firewalls, intrusion-detection systems, anti-malware, email security and secure data transmission.

That’s a lot of cyberspace to monitor and maintain. All the better if it can be done without attracting much attention.

Out of sight and mind

“A day when IT doesn’t enter the consciousness is a perfect day,” says Blake, who came to Bangor Savings as a senior vice president and project management officer in 2010 and was promoted to CIO two years later. “It means everything’s running smoothly and the customer can be the prime focus.”

Blake can empathize with what the rest of the banking operation is up against. Prior to Bangor Savings, his jobs included three years as a Wells Fargo financial adviser working on commission.

He remembers what it was like performing there and at other high-pressure, high-stakes institutions when IT was having an off-day, and the effects it could have on a worker’s performance—not to mention a customer’s patience.

“Fighting with technology shouldn’t be on their list,” Blake says of the tellers, loan officers and customer-service reps. “That’s why technology is at the top of my list.”

Down to a science

At one time that technological interest concerned physics, which Blake initially majored in at tiny Bard College at Simon’s Rock in Great Barrington, Massachusetts. But he switched his main interest to sociology, graduating in 1992 and, four years later, completed a Master’s in the subject at Brandeis University. Academic life seemed to beckon, but this being 1996, technologists were in far greater demand than sociologists—as they still, are, although not quite as much as they were during the 1990s tech boom. 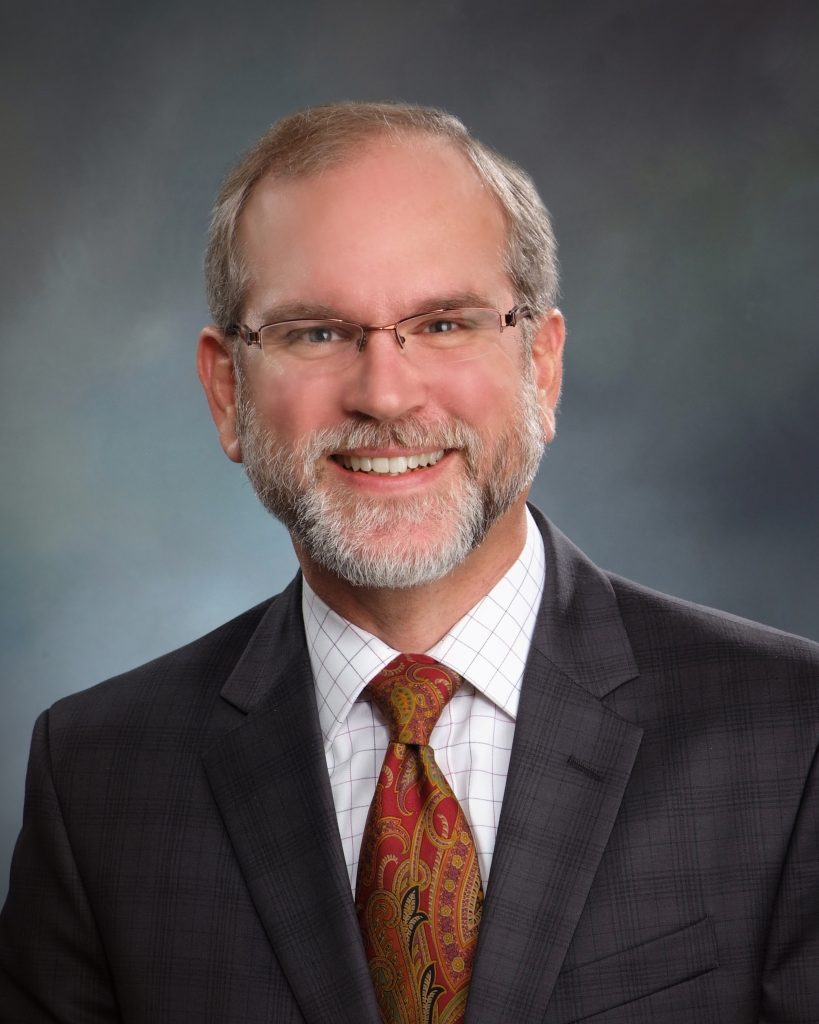 “You couldn’t walk through downtown Boston without getting a job in tech,” Blake remembers with a touch of hyperbole.

Or maybe not; much of Blake’s technical training was self-taught, but he was soon implementing firewalls for a Boston-area startup. Then on to building security scanning software prior to becoming chief information security officer at Liberty Mutual in 2004. Intriguing, rewarding work, he found IT security to be, forcing him to understand the nefarious mindset of a hacker in order to put the protective pieces in place.

“White hats, black hats—it’s still the same skill set,” he says. “What’s the difference? The white hat hacker has responsibilities, like owning a house and abiding by the law. But the white hat hacker won’t win by just playing defense. You’ve got to think like the black hat in order to beat him.”

A stint as CISO-in-residence at Echelon One followed Liberty Mutual, and then the shift into financial advising at Wells Fargo that wasn’t to his liking. By now Blake’s primary professional interest was technology, though he’ll never regret the time he put into the social sciences.

“My liberal arts background gives me an appreciation for the business we’re in,” he says. “After all, bankers work with computers, rather than computer people working as bankers.”

In a progressive workplace like Bangor Savings, the IT department is recognized as a full partner. Blake and his team of 45 are just as respectful to the other parts of the operation, and mindful of the crucial role that customer service plays.

Most interesting about the banking business is that every bank essentially offers the same product line, Blake says. After all, there’s not much difference in checking accounts, mortgage rates and commercial loans.

“That leaves just a couple areas in which to compete,” he says. “Being the low-cost provider and excelling at customer service.”

While many banks may claim high marks on the customer-service end, Bangor Savings can boast New England’s top award in that area for four of the past five years and often ranks among the top 10 nationally. “Our fingers are crossed for this year,” Blake says.

When lauding a bank’s services, the average customer might take into account such factors as short wait times, friendly tellers and quickly approved auto, school and mortgage loans.

But, as Blake is well aware, none of that’s likely to happen without a robust IT team anticipating problems before they occur and jumping on those that do.

“The last thing I want to hear is a teller is keeping a customer waiting because the computers are slow,” Blake says. “Those things drive me absolutely crazy. And I don’t want to hear any of our associates saying that when they called the help desk, the technician was anything less than respectful.”

The vast majority of his days, Blake won’t hear anything to that effect.

Which suits him just fine. Enough of those uneventful days, and his team just might have a cold, frothy pint to enjoy come the end of the work week. And it’ll be well earned.