Bringing legacy systems into the future

For more than 40 years, energy companies, including Halliburton, ExxonMobil and Baker Hughes, have turned to Quail Tools for the pipes, tools and other equipment needed to extract valuable energy resources—including those buried 5,000 feet beneath the earth’s surface.

But while Quail’s wares have long been considered some of the best in the industry, by 2019, the company’s technology had fallen behind the curve. It was Scott Cole’s job to dig them out. 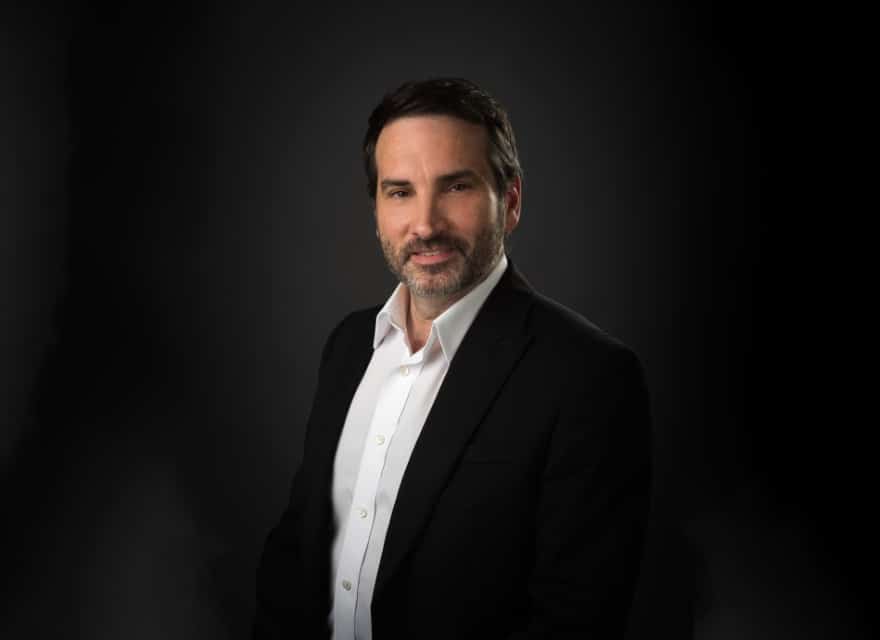 After spending three years as the IT manager at the New Orleans Public Belt Railroad, where he oversaw all aspects of IT, Cole joined Quail with an ambitious plan to update and improve the company’s IT infrastructure and operations.

“I want to take Quail Tools to the next level in terms of technology,” he says. “When I came in, my thought was, ‘let’s update everything to the latest and greatest specs we can.’ It’s something that will help us remain competitive in an industry that’s changing all the time.”

Six months before Cole’s arrival, Quail’s IT team had begun the arduous process of upgrading the company’s enterprise resource planning system—what he calls the “digital heart of the company.” Known as Q-Rental, the program is used for everything from inventory and repair tracking to customer billing.

“This software is what allows our operations to run smoothly and efficiently,” Cole says. “It was a complex, expensive project but a necessary one. The system is constantly changing and adapting to meet our needs—and the needs of our customers.”

Specifically, the company was looking to create greater flexibility in how it manages its inventory, while offering customers more competitive pricing and quicker response times.

Working with Sparkhound, a local software development company, Cole and his programming team rewrote the software to be more dynamic. In addition to providing easier access to company data, the new and improved Q-Rental will also allow the company to keep better track of the life span of rented equipment—things like drill pipe, tubing and blowout preventers. 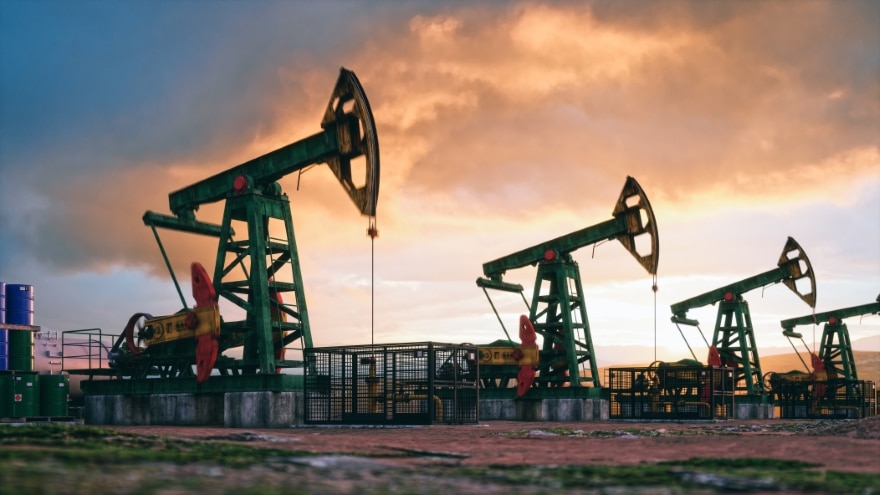 For example, when a certain pipe has reached the end of its life or is no longer safe to use, Q-Rental will flag it, prompting the company to offer replacement pieces and remove the old pipe from its inventory.

In addition, the system can send automatic inventory emails to customers, giving them more flexibility when choosing their products. The platform will also be linked to customer billing, making it easier to send payments. While the previous system used external electronic data intelligence programs, the new Q-Rental natively integrates EDI functionality.

“It helps to have access to this data in real time,” says Cole. “We can make better decisions about repairs, buying new equipment or retiring inventory. Our internal processes will be significantly more efficient. We believe this will continue to set us apart from the competition.”

Getting everyone on board

The new software is expected to roll out in late 2021, which leaves time for Cole and his team to get everyone in the company acclimated to the change. The software is currently in the beta stage, meaning users are able to test it and give their feedback.

“As with any organization, especially one that has been using the same system for over 20 years, it can be a challenge to get people to buy into a new interface,” he says.

From the user’s perspective, the new software bears little resemblance to what it replaces—and for good reason. The new interface has a clean design that makes it easier to use. As Cole explains, “this new ERP system is a big step toward a major transformation for Quail Tools. But it’s only the beginning.” 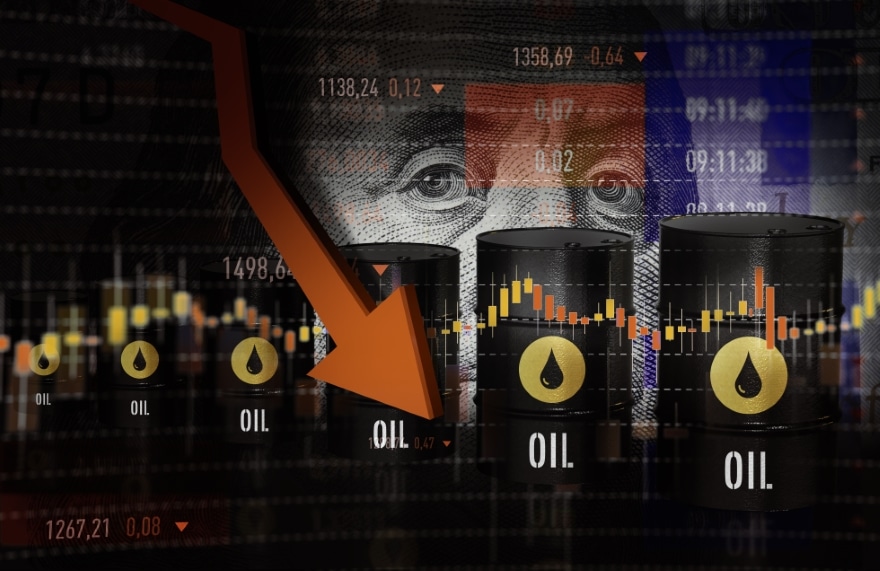 In fact, Cole says an entire infrastructure refresh is on the way and includes everything from backbone hardware and network switches to servers and wiring.

“We are analyzing solutions that can propel us forward,” he says.

One of the more exciting initiatives involves leveraging business intelligence and artificial intelligence to take Quail’s internal operations to the next level. In the future, the company will use AI to mine financial and operations data to increase efficiency—and further set Quail apart from the competition.

Cole says upgrading an entire company’s infrastructure is a first for him, a challenge made all the more difficult by the events of the past year.

Within the first two months of 2020, the price of oil began to drop—the result of an escalating price war between the Saudi Arabian and Russian governments. Then in March, COVID-19 hit. What followed was a historic drop in oil prices and a market wide crash.

As a result, oil magnates like Exxon and BP endured major layoffs. Many companies went bankrupt, while others cut staff by 25 to 30 percent and tried to ride out the pandemic. Quail hasn’t been immune to the fallout, but Cole says things are looking up.

“Everybody stayed optimistic that the moment would pass,” says Cole. “Now it seems we are out of the woods with COVID-19, and the price of oil is even higher than before. The future looks bright, so we are gearing up to meet it.” 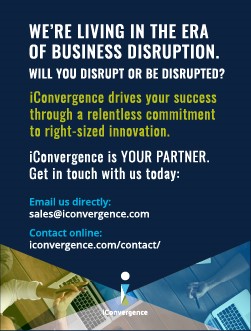 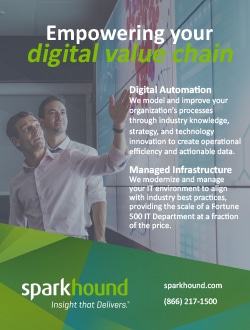