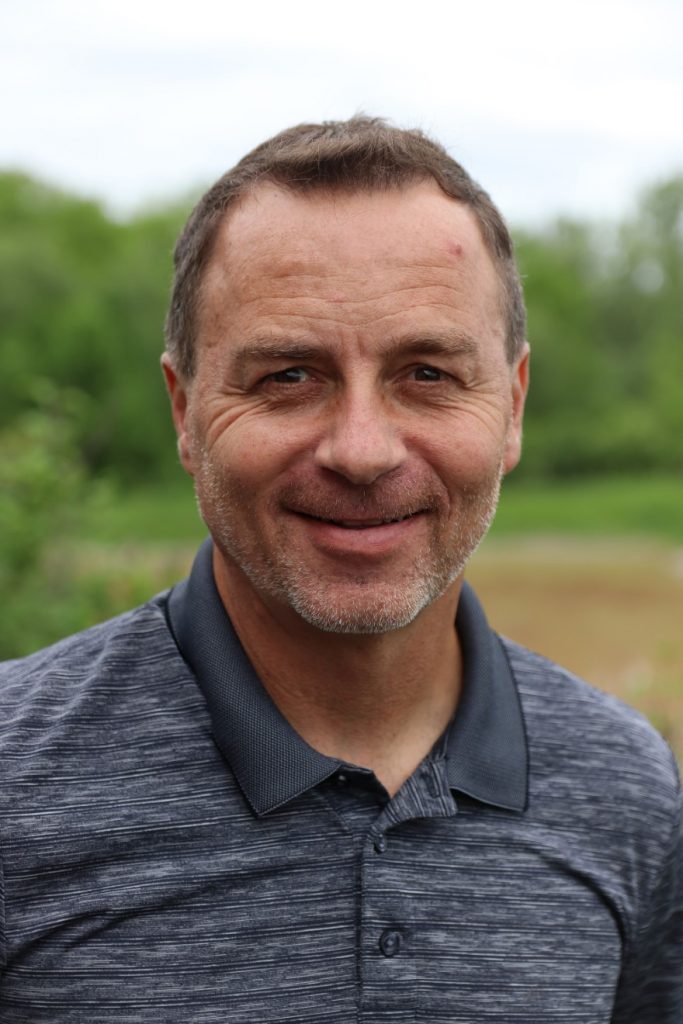 Even for someone who’s a 20-year veteran of an established company, a new year can mean a fresh start. Such was the case in 2020 for COO Scott Krueger and the Appleton, Wisconsin-based Salelytics.

For 30 years, Salelytics has handled inside sales, account management and inbound support services for Fortune 100 and 500 companies. In January, the company was setting out on its own, divested from its former owner and charting a course that would also take it back to its roots.

The excitement became uncertainty as winter ebbed and faded and COVID-19 brought unexpected changes, but Krueger says that uncertainty has been replaced by optimism—and a sense of opportunity.

“We’re developing our own culture,” he says. “We’re becoming more family oriented. Shifting people to a work at home environment in five days is part of showing we care about staff.”

Founded in 1988, Salelytics has grown to two offices in Appleton, as well as ones in Wausau and Middleton, Wisconsin, and a fifth in San Antonio, Texas. In all, there are about 1,500 employees handling inside sales and inbound calls for about 70 companies in the B2B, health care and consumer packaging verticals, Krueger says.

The divestiture from former parent company West Corp. occurred in January 2019, as leadership looked to change its focus to become more of a tech company.

“It wasn’t us driving the bus,” says Krueger of the amicable parting. “But now that we are, it helps us put people first. We grew 30 to 40 percent in some years but lost some of our vibe and culture. We want to bring that back.” 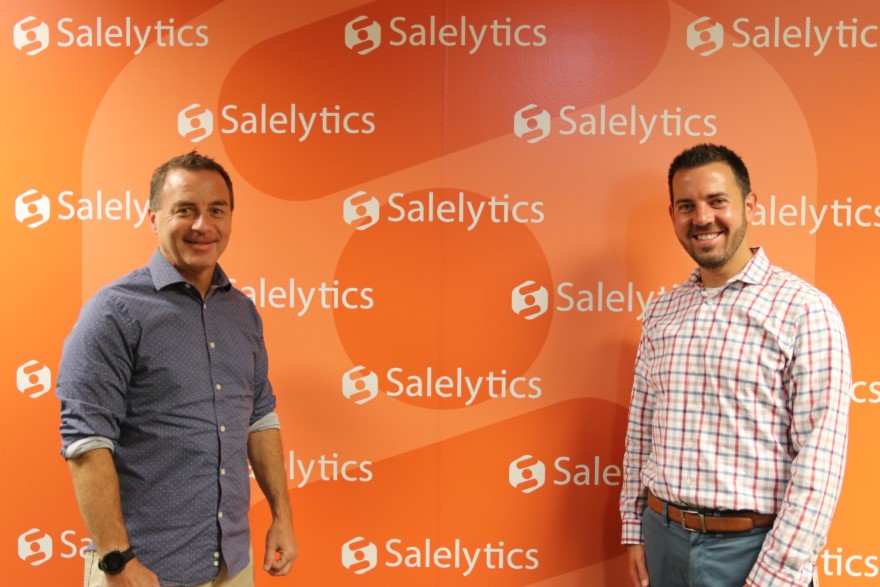 Salelytics also uses its patented speech analytics, which enables tracking of keywords and statements to show which phrases and methods work best.

“We’re more boutique,” Krueger explains. “We take things beyond a call center with digital outreaches while our clients concentrate on enterprise accounts.”

That people-first approach was put to the test in early March, as the COVID-19 pandemic spread through Wisconsin and Texas. Salelytics was completely office-based and quite suddenly those offices needed to close.

Krueger doesn’t consider a workforce of 1,500 to be very large but getting everyone equipped to work remotely was no small feat—and only possible because the Salelytics IT team planned ahead and executed well. 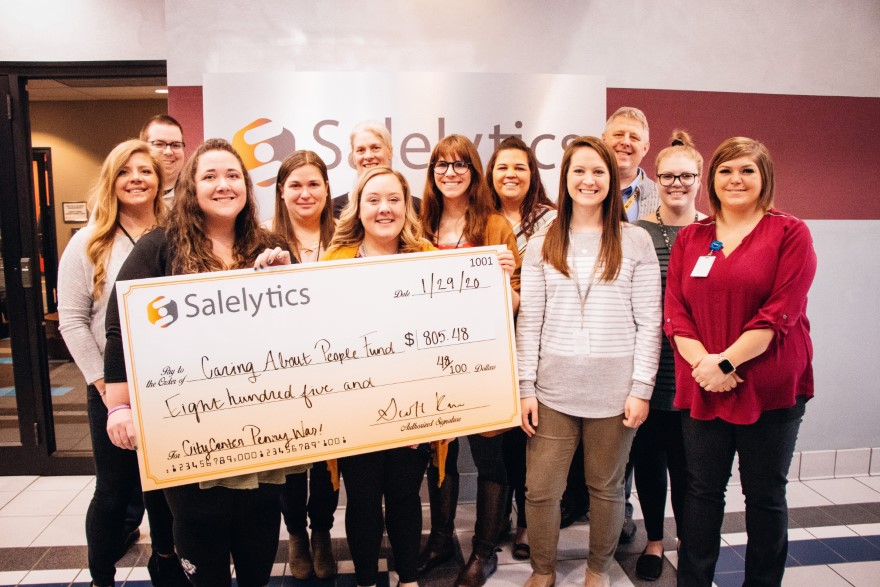 “That’s the good thing about being on the smaller side,” Krueger says. “We were able to be very agile and get people home within a week, and our customers noticed how quickly and smoothly we were able to make the switch.”

The omnichannel approach required providing company video tools as part of the equipment, as well as setting up two-factor virtual private networks for security and tracking of all the items taken home. A holistic perspective and organized approach meant Salelytics had little interruption in operations, Krueger says.

None of the offices have closed completely. While they can only be filled to 20 percent capacity, the real percentage of people coming in is 5 to 10 percent, he adds.

The swift internal pivot had to be accompanied by clear external communications, along with assurances to customers that Salelytics could safely continue operations.

Not only were the company’s outreach efforts successful—customers who have relied on several vendors to handle inside sales began sending more work to Salelytics. 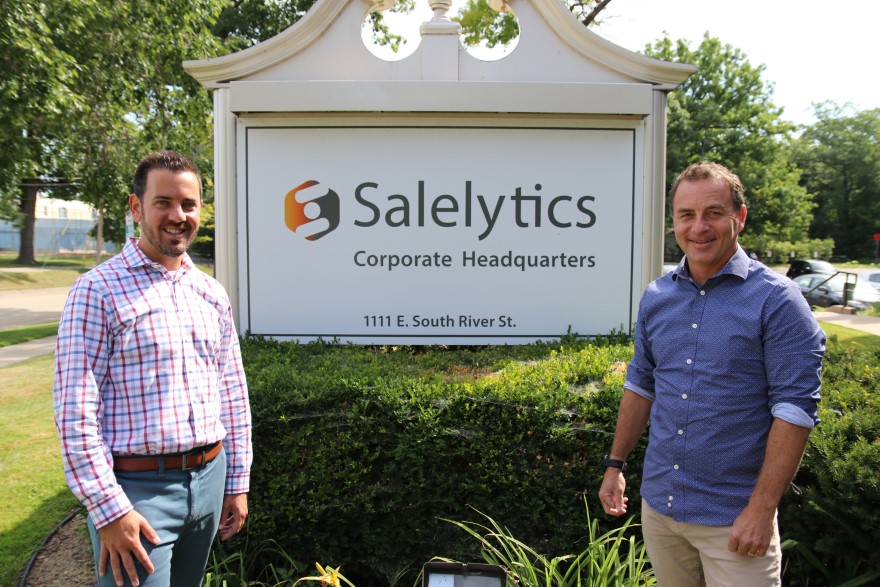 That, in turn, has led to the company adding temporary staff. As a result, not only has the company’s attrition rate been reduced by 20 percent since the divestiture; Salelytics has actually become a job creator in a time of double-digit unemployment.

“Our hiring and training process is remote, we’re using video technology more than we ever have,” Krueger says. “For me it’s all about how people want to hear from leadership and understand where we’re going.”

Those efforts have brought about new growth and may be setting the stage for the company’s next evolution. Like so many others, Salelytics is wondering if working completely on-site will ever be necessary, let alone advantageous.

These days are also cause for excitement for Krueger, who was raised in Chicago but has called Wisconsin home since attending the University of Wisconsin in Madison.

He remained in Wisconsin, working as a CRM consultant before joining Salelytics in December 1998. In March 2009, he was named vice president of information services and became COO in February 2019. 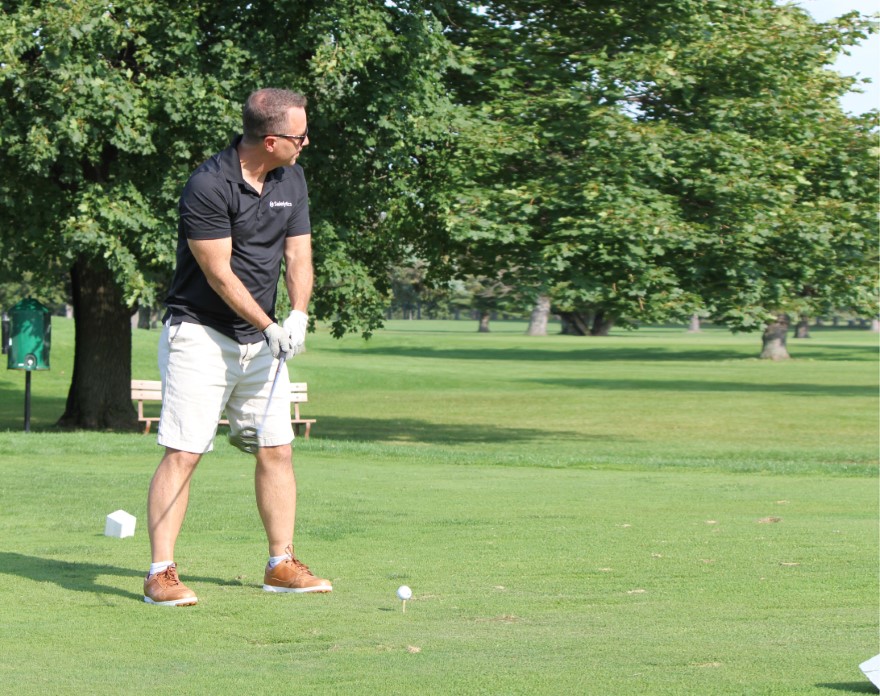 A married father of two, one in college and the other a 2019 graduate, Krueger and his family have always enjoyed traveling. In fact, if he goes on an extended business trip, his wife sometimes joins him.

Some people like to run to relieve stress. Krueger typically runs right by them—marathons are only a starting point for someone who runs 50K races. And he laces up his shoes with the family; they’re all looking forward to running the Disney Marathon next year in early January, and Krueger will run both the half and full marathons over the race weekend.

The long run for Salelytics may not be as arduous, but the divestiture and pandemic have created new opportunities—and a new sense of purpose for Krueger.

“It’s exciting becoming our own entity,” he says. “What I get satisfaction from is the things I alluded to—when people feel they are taken care of and want to come to work. I almost feel like a father figure to 1,500 people.”