When Scott Saeger thinks about vitamins, supplements and nutrition, he envisions people interested in living a healthy lifestyle. So he was alarmed to see that GNC, a leading health and wellness company, wasn’t investing in technology, something he says is necessary for the long-term health of any business, never mind its employees.

“Over the last 15 years, our company hasn’t invested in technology to support crucial systems that are core to the business,” Saeger says. “Allowing legacy systems to exist cost us real world dollars and technical headaches galore, but we’re fixing that.” 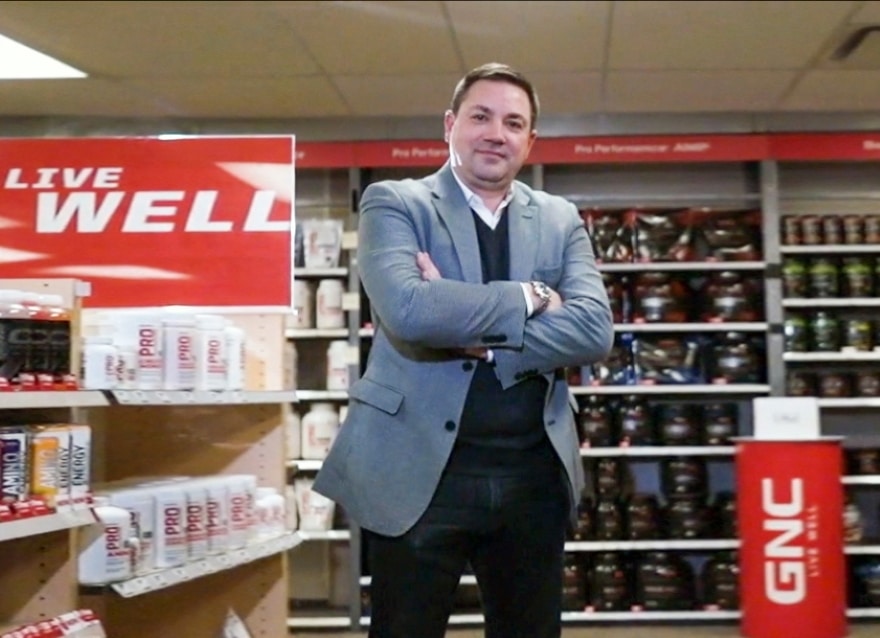 Among the changes are a new mobile point of sale platform for GNC’s 2,438 stores, new credit card terminals that allow contactless payment using PayPal and Venmo, and a real-time inventory system.

“We weren’t modern enough, and we were spending just enough to keep the lights on,” he says. “Now we’re making real investments in IT, not just looking at how to reduce IT costs.”

Saeger says implementing the new point of sale system—which replaced one that was 16 years old and running on Windows XP—was done entirely remotely in 11 weeks.

“We didn’t have the opportunity to fail,” he says. “The old system was a security risk. Microsoft stopped supporting the operating system as well as stopped delivering security patches.” 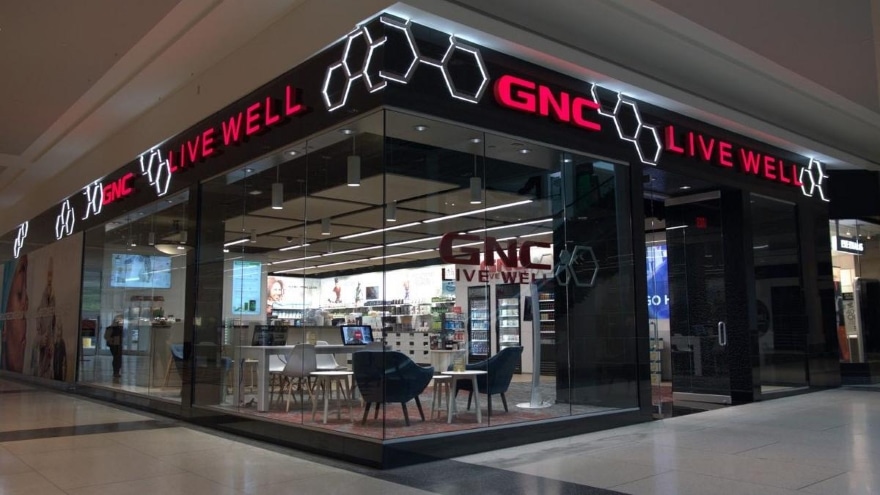 Previously, if a customer wanted a specific product, staff would scan the GNC distribution centers to see what was in stock. If it was available, they’d ship it to the customer. The new system not only scans the distribution centers for product availability, but also checks inventory in the company’s 2,438 stores nationwide.

“If a product you want isn’t at your local store, a salesperson can direct you to a nearby location or ship it directly to your house. That couldn’t happen with our old system,” Saeger says. “It’s a game-changer for not only GNC, but also for our customers.”

This new system has led to an increase in e-commerce revenue, and he estimates 60 to 70 percent of online orders are being fulfilled at the store level—not from the company’s distribution centers. That saves tremendously on shipping and means customers don’t need to wait for items to arrive.

On the back end, he and his staff have moved a lot of GNC’s environment to the cloud, but not everything. The company implemented its own automated programming interface management platform for securing, publishing and analyzing, allowing the company to retire old systems.

Before Saeger, the company’s CIOs didn’t challenge the lack of investments. As he explains, the Pittsburgh-based company was running on legacy hardware and operating platforms—the software was so old there were challenges finding support for the antiquated platforms. 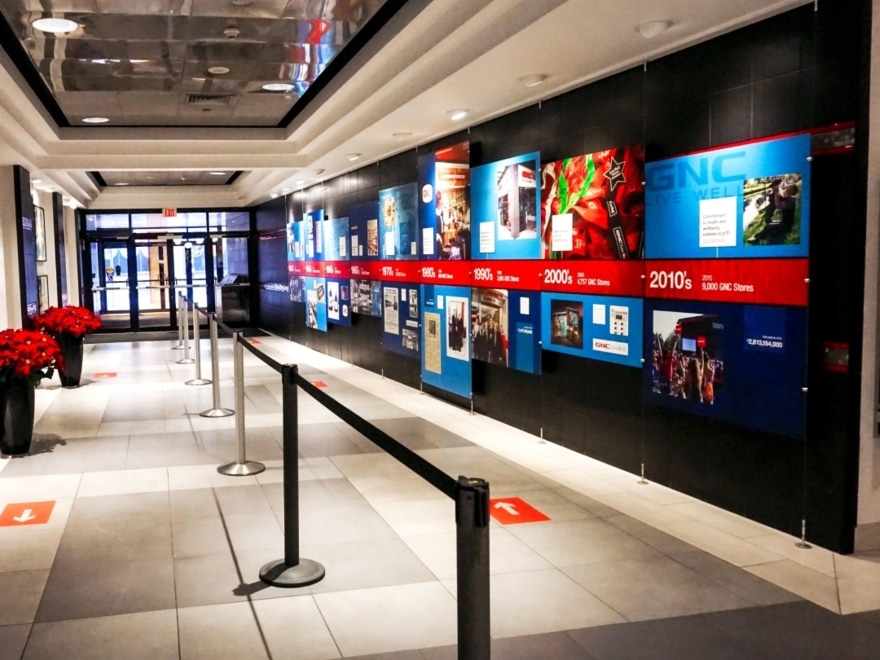 “Not investing also can be a risk to GNC’s financial future, but the key is finding balance,” he says.

Partnering with vendors and investing in new solutions, like Microsoft Dynamics 365, is a monumental leap forward, Saeger says. The 356 platform will be rolled out by the first quarter of 2022. As a result, everyone from executives to store managers will have access to the same real-time data.

“We will have an authoritative record that’ll be shared with the warehouses, franchises, corporate stores and back-end business,” Saeger says. “Investing in technology means more than just buying new servers, switches and laptops. It’s about business enablement and hyper-focused customer experiences.”

All roads lead to Pittsburgh

A native of the Lone Star State, Saeger started his technology career in Houston as a software developer. During the following five years, he was a manager of the technical application development and deployment team for ExxonMobil.

After that, he spent two years as the director of IT for Gurwitch Products and more than six years at Hewlett-Packard where he led several teams, from global Citrix support to business-critical systems as well as global regulatory and compliance. 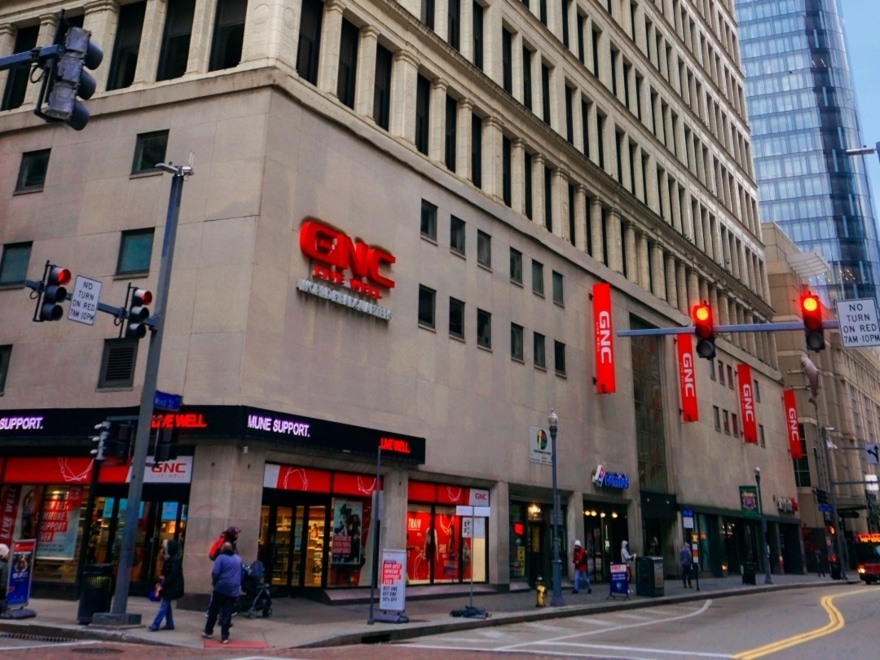 From there, Saeger spent two years as vice president of IT for the Eads Company and then three years as the vice president of enterprise applications and operations supporting the Harry and David brand for 1800flowers.com. With GNC since 2018, he says it’s been challenging but meaningful.

“There are challenges with building a plane while in the air, but with proper planning, executive support and a team that believes in the vision, anything is possible,” Saeger says. 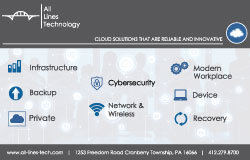 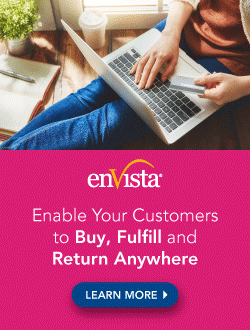 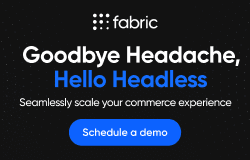