Sean Pearson has been on both the giving and receiving side of human services departments.

Now he’s the CIO of the New Mexico Human Services Department, he knows how to listen to those being served by the organization. In one sense the conversations seem routine, beginning with questions like, “What do you think needs to change?” “How could our phone system be improved?” and “Will this be useful to you?”

But in a context where most IT decisions are made from the top down, with little input from the people affected, Pearson says these conversations are game-changing. This proved especially true during the COVID-19 pandemic, which ushered in a wave of remote access to government services. 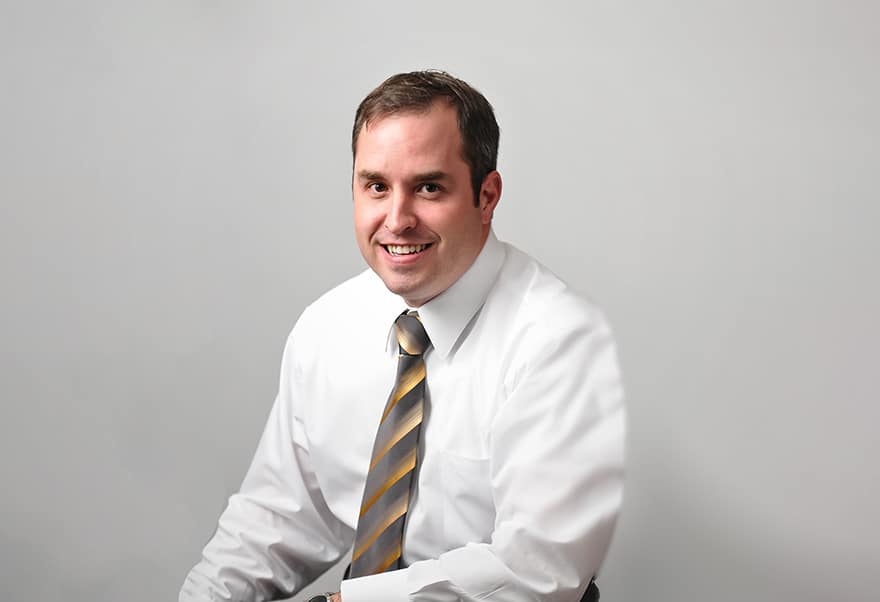 “In other workplaces, the stereotypical IT person is someone no one wants to talk to,” Pearson says. “But that’s not true here. I really enjoy using technology to help people and working with them to find solutions.”

Using a human-centered approach, Pearson says he talks to residents to make sure the department truly works for them. By involving them in the design of services, he can develop platforms that are more user-friendly. He implemented the process in 2018 and says it’s allowed him to “understand and empathize” with people more deeply.

“I realized we were never talking to the people we served and asking them what we could do better,” he explains.

Pearson develops mockups that people test and provide feedback on. The approach is used with department staff, as well, who rely on technology to do their jobs safely during the pandemic.

“We’re taking silos of excellence and knocking them down to make access easier and simpler for our customers to understand,” Pearson says.

This “citizen-centric approach” is guiding a series of projects within a Health and Human Services 2020 Initiative Pearson is working on. One of the projects is a consolidated customer service phone line, which Pearson finessed using the human-centered design approach. 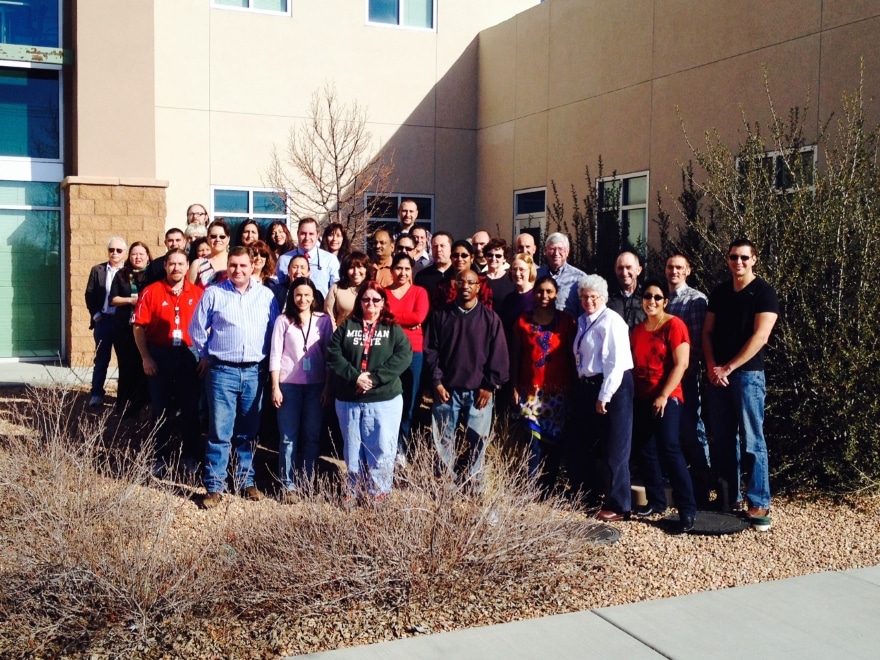 The previous system was confusing because programs within the department each had a different phone number. When Pearson and his team created one number people could call to access a directory of services, the group testing the system discovered a flaw that made it difficult to use.

The phone line used a system that allowed people to speak plainly instead of pressing a button correlating with their need. The system couldn’t understand certain words or distinguish accents and dialects, though. Because of feedback from the group, the live system lets people press one for English, two for Spanish and so on.

Through a series of initiatives, Pearson is also consolidating the department’s seven websites so all services and programs are accessible in one place. As with the phone line, the new website will provide a “one-stop shop,” which Pearson says is important since many people rely on more than one service. Phase one of the project will be finished in 2021.

Pearson is improving online portals as part of the project, too, and is replacing the Medicaid management information system to make it easier for people to view claims and make payments. He’s already implemented data software that processes Medicaid applications and provide real-time eligibility determination for approximately 30 percent of applicants.

Between the HHS 2020 Initiative and the COVID-19 pandemic, automating services has been important, Pearson says. He’s implemented artificial intelligence so people can text, email or use a chatbot to change their address or ask when their renewal is due. He says 20 percent of people who engage with the department this way have their needs met.

Pearson has also implemented artificial intelligence and robotic process automation for people who call the department after hours. This has helped address the increased need for assistance during the pandemic and has taken some of the workload off the department’s 1,500 employees, Pearson says. He and his team use the same platform to support the distribution of food and shelter for COVID-19 impacted individuals.

In all, it deeply resonates with Pearson.

Growing up, his family used resources from the state and local community, and he’s spent his career helping families that remind him of his own. He’s worked for the state for almost 20 years, first for the New Mexico Department of Health and since 2012 for the Human Services Department. He says he can’t imagine doing work more meaningful than this.

“I grew up poor and experienced firsthand what poverty means,” Pearson says. “I wanted to work for an agency that helps people and resonates with my personal experience.”