A few things are sacred to Sean Stowers, a religious family man who also happens to be the director of information technology at Presbyterian Homes Inc. God, family and providing useful technology to the network of senior living communities are central to his life.

In his view, the latter requires choosing good partners and thinking strategically. 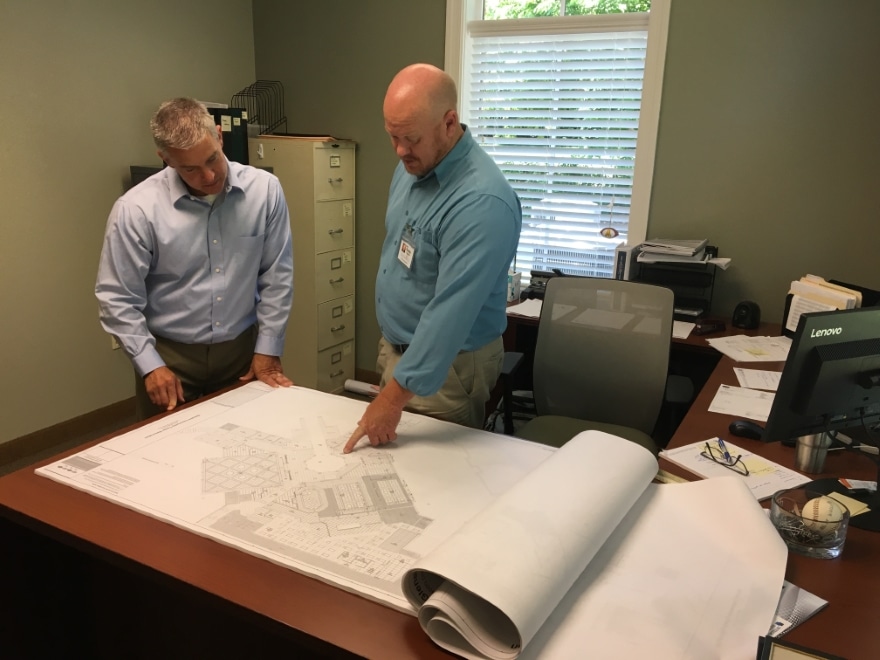 The Presbyterian Homes, founded in 1946, manages five continuing care retirement communities (CCRCs) in North Carolina, serving approximately 1,800 residents and employs about 1,000 staff members. It is there Stowers has spearheaded an extensive technology transformation over the last six years, working alongside a skilled partner—which included moving to a remote desktop environment, migrating all applications to the cloud and a complete overhaul of the network. Up next will be upgrades to resident and employee portals.

“To stay competitive and compliant in this industry, you can’t be averse to change,” Stowers says. “Our technology improvements have benefited everyone—staff, vendors and residents.”

Dynamic Quest, part of the team

One of the partners working alongside Stowers to achieve his objectives is Dynamic Quest, a North Carolina-based IT firm that fills the role of managed service provider (MSP) for Presbyterian Homes.

“They are our helpdesk, on-site technicians and engineers and they host our data center,” Stowers says. “They have been with the organization every step of the way.”

Stowers sees the move to a remote desktop as a way to minimize security risks—an ongoing concern these days.

“It’s hard to balance security and convenience. We are doing what we can to give end-users tools they need to do their jobs, but security comes first,” Stowers says.

Dynamic Quest also collaborates with other partners of Presbyterian Homes, such as bandwidth providers, voice providers, a managed security service provider (MSSP) and software vendors. Stowers didn’t depend as heavily on partners in his “previous life,” but it wasn’t long before this model grew on him.

“It frees me up to do project and vendor management, strategic planning, budgeting and to work with different departments on business initiatives,” says Stowers, who holds a seat on the company’s Corporate Compliance Committee.

Movement to the cloud is just part of the roadmap of technology being pursued by Presbyterian Homes. Stowers has led selection teams to upgrade processes in accounting, electronic medical records (EMR), customer relationship management (CRM), point of sale (POS), menu management and other solutions. 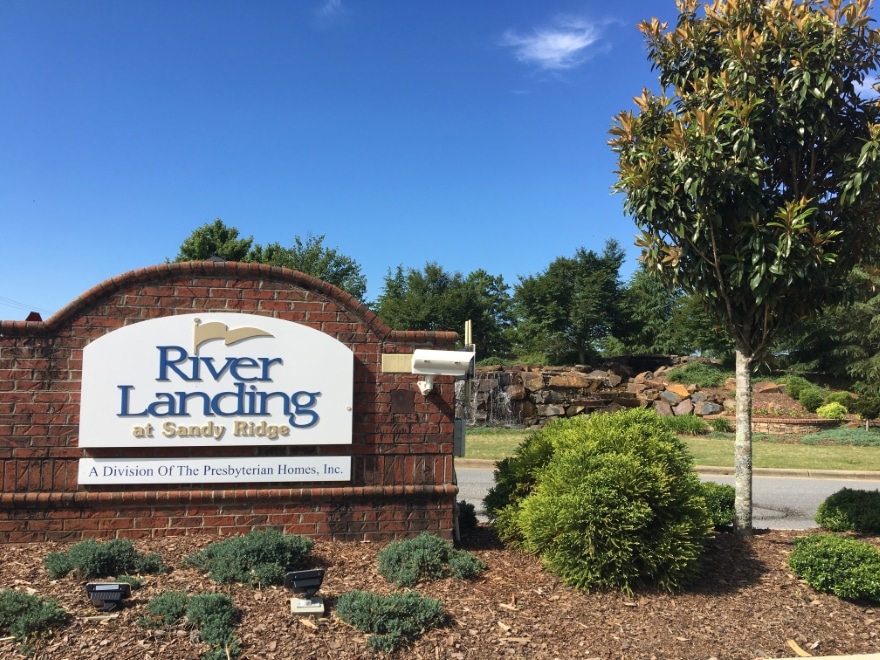 But the name of the game in 2019 is more optimization.

“We’ve made a lot of changes,” Stowers says. “Now we need to take a little break from the transformation and tweak what’s in place.”

To that end, an IT steering committee, represented by most business units in the organization and at least two management team members from each community, was formed in 2013.

“This group keeps me honest, with regard to the roadmap,” Stowers says.

Peering through the portals

Currently a selection process is underway to choose a resident portal and digital signage solution. Also, an employee portal implementation has just been kicked off and both portal solutions should be complete by the end of the year.

The new portals for residents—potentially with interactive touch screens—will include resident and employee directories, announcement postings, dining menus, information on activities and the capability for residents to sign up for those activities.

The portal for employees will serve as a repository for information, as well as a means for secure communications among all employees. It will allow an employee to interact one-to-one, or one-to-many.

Stowers says he gets great job satisfaction from working to make things better for everyone—particularly employees. He also enjoys collaborating with vendors and is a huge “budget nerd.” Off the clock, he defines his personal success by his 18-year marriage, his spirituality and focusing on successfully raising his son and daughter, spending lots of time attending his kids’ sporting events and working out.

“I’m not the IT guy who wants to sit in a room with the door closed; I like people,” Stowers says, acknowledging in a way that he is surprised that he ended up in technology because when he went to college, computers were not as prevalent as they are today.

“I fell into it and have really enjoyed the management side—there’s no looking back,” Stowers says. “Success to our organization is measured by the number of residents who live in and enjoy our communities. Retaining good employees is a crucial part of attaining that success and the technology we provide our employees can directly affect their job satisfaction.”