With the process complicated and often dread-inducing, nobody likes looking for insurance. For people 65 and older, it can be particularly daunting, involving complex coverages, rising prescription costs, and changing health care needs as they age. It’s an equation where the wrong choice can become very costly.

Sergio Vela can’t personally say which plans are best suited for people, but he has made the process much easier at HealthCare.com. 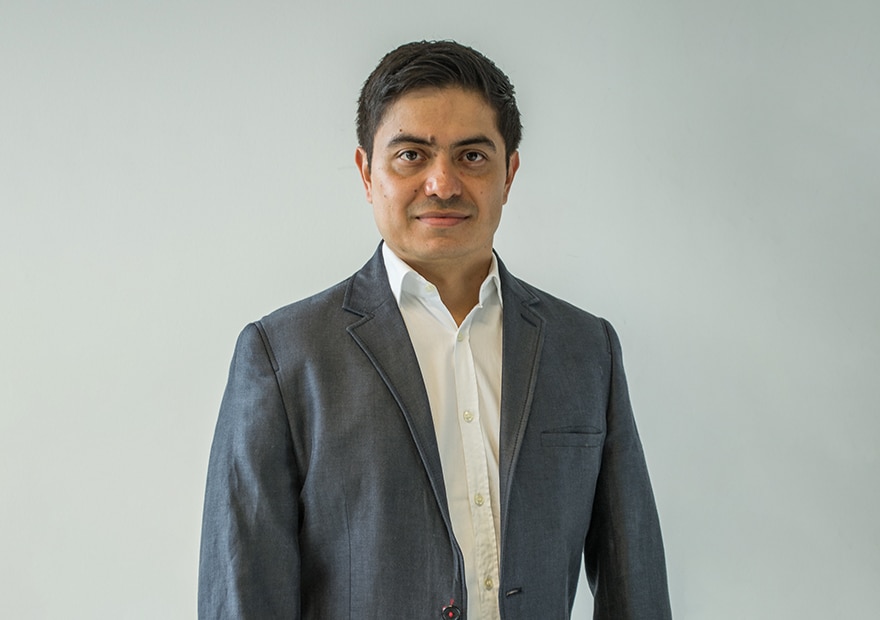 As chief technology officer, he led the development and rollout of a platform that better matches people to health insurance plans, and which also assigns agents to customers based on their healthcare knowledge using artificial intelligence and data science.

“We’re enabling and helping consumers get the health insurance they need,” Vela says. “Agents do not want technology to block them. They need to have the right tools to work with.”

Headquartered in Miami and founded in 2014, HealthCare.com was created to help consumers secure their health and financial wellbeing through life’s many transitions. Vela says he thrives in a startup atmosphere, and he joined the company’s founding team to help consumers select and enroll in health insurance plans.

“We need to innovate and move quickly to bring products to market at a faster pace that’s different than what other insurance companies can do,” Vela says. “It’s about the complexity of the industry and using technology to streamline it.”

Building the new platform was a long task completed in a short timeframe. Work began in the spring and needed to be concluded before open enrollment periods for Medicare and other health insurance plans in the fall. 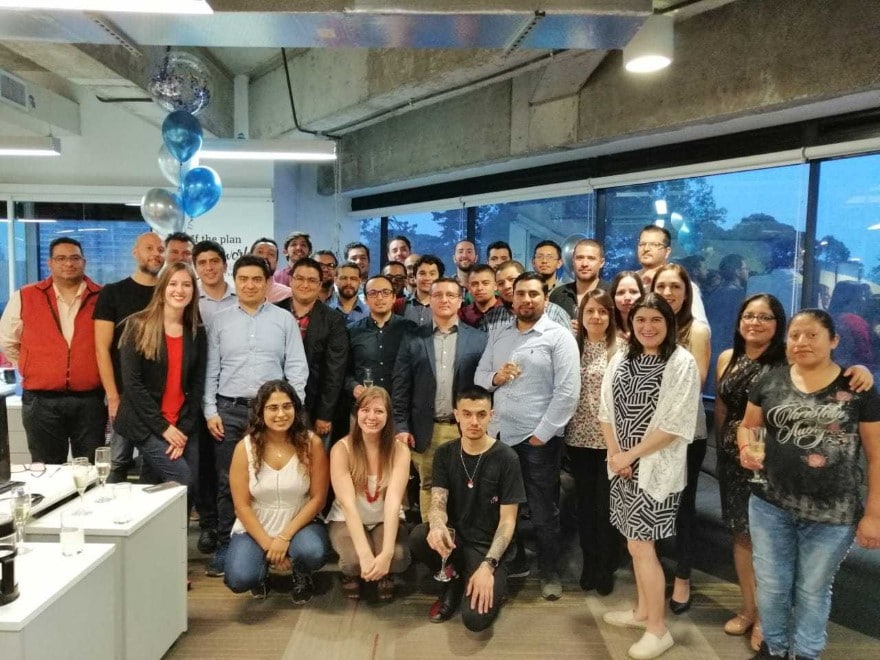 It was completed by five teams totaling about 45 people, including product managers, engineers and data scientists working remotely around the world, Vela says.

The platform and its data use need to comply with the Health Insurance Portability and Accountability Act regulations, and that made the work even more complex, Vela says.

While providing the data and information to match HealthCare.com customers with agents and health insurance plans, Vela and his team need to ensure the information is protected.

Vela has hired staff responsible for ensuring HealthCare.com complies with the Health Insurance Portability and Accountability Act, or HIPAA, regulations, and those of the California Consumer Protection Act. Company agents have been trained on cybersecurity measures and undergo extensive background checks before getting hired, he adds. 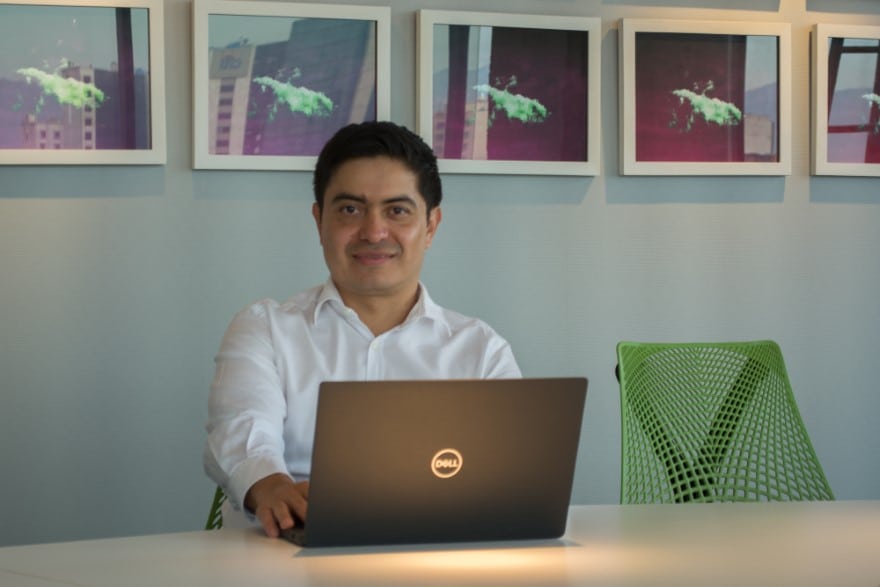 “Cybri helped me make cybersecurity part of the conversation and kick start a program that is maturing,” Vela says. “They’ve helped create an increasing awareness, emphasis and improvement on cybersecurity.”

The company might also conduct an audit to help HealthCare.com achieve an SOC 2 certification for its management of customer data, Vela adds.

A native of Guatemala City, where he’s continued to work for HealthCare.com during the COVID-19 pandemic, Vela says his interest in tech started when he was a teenager and enjoyed gaming. But it soon became about more than consoles and joysticks, as Vela wanted to learn how to make tech work instead of just enjoying it.

He earned a bachelor’s in computer science and engineering from Universidad Francisco Marroquín in 2001 and began his career as a platform and technology analyst at Terra Networks . 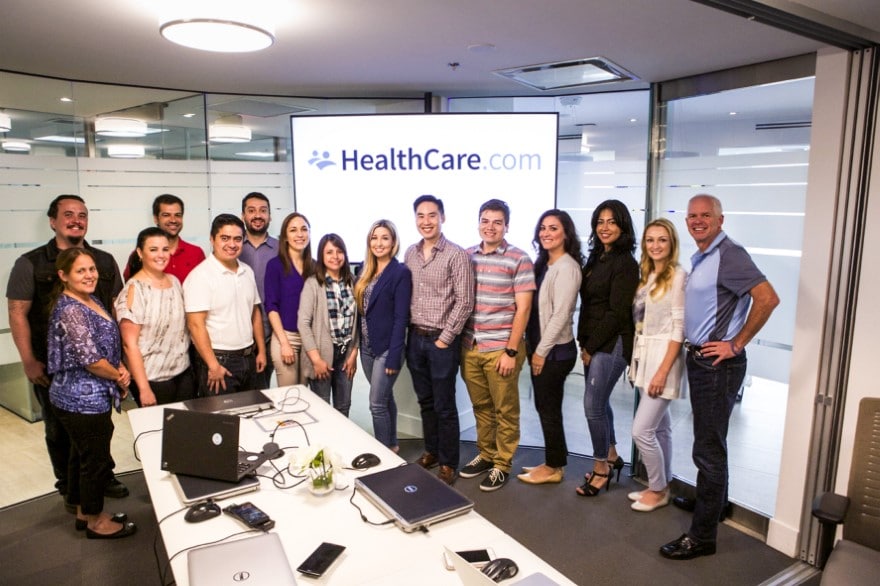 Eager for another “bootstrap opportunity,” Vela then joined another startup in April 2007. He built the tech stack to support the company’s search engines as its vice president of technology. As the company grew, it acquired an insurance pay-per-click ad platform it eventually renamed BrokersWeb. Vela rebuilt its pay-per-click platform used by health, auto and life insurance companies.

When Vantage Media acquired BrokersWeb in 2011, Vela stayed with the company as its vice president of technology and, in 2012, became the manager for its Guatemalan operations. In January 2013, he added the CTO role.

“On day one in a business, you can find me putting operations, people and tech together,” Vela says. “We’re seeing millions of consumers shopping on our site and getting the right health care coverage because of things built with my team. It’s just amazing.” 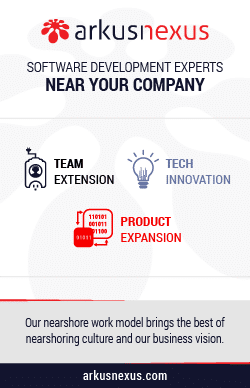 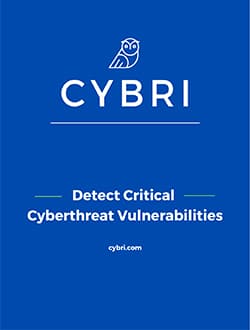