Sometimes, destiny gives us a ring unexpectedly. Such was the case in 2004 when Shawn Stanford picked up a call for his lifelong friend, Robert Mangi.

Mangi, who owned an insurance business, was unable to answer his phone. When he heard how good his friend was on the phone with a client, he hired him on the spot.

That’s how Stanford became an office manager for The Robert C. Mangi Agency Inc. By the time Mangi started Northeast Coverages five years later, Stanford had diligently worked his way up to the position of chief operating officer. In 2019, with the growth of the company bringing in more executives, he was promoted to chief technology officer. 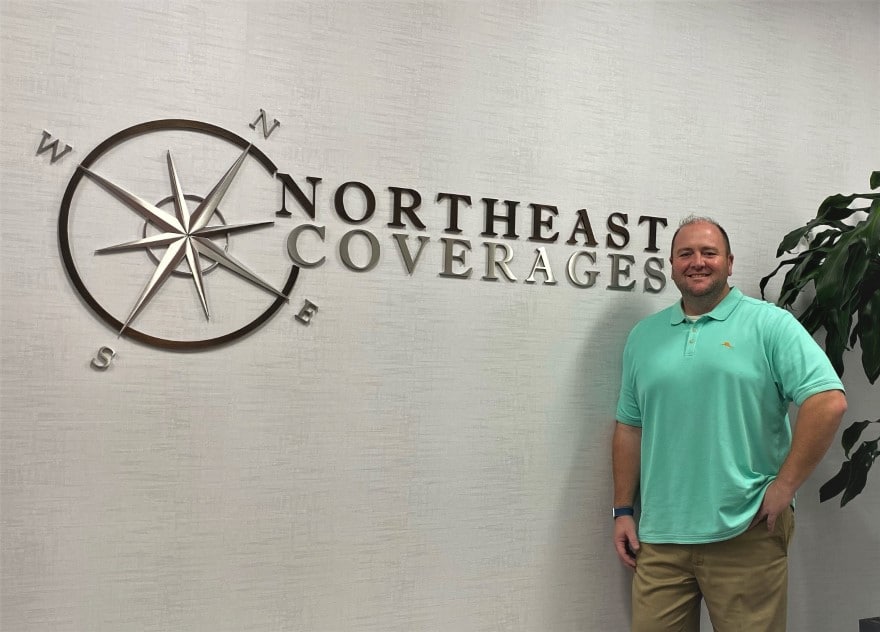 According to Stanford, he hadn’t planned on stepping into the world of insurance, especially as the industry lags technologically. Many of the processes—from drawing up a new policy to filing taxes—are still done by hand in this field, he says.

Over nearly two decades, though, he’s helped change that for Northeast Coverages, a wholesale insurance company headquartered in Garden City, New York, and expanding nationwide beyond the 18 states it currently serves. The corporation works exclusively with brokers, who then provide coverage to clients or employees ranging from auto, home, professional and commercial liability insurance to worker’s compensation.

“Our current tech upgrades began about three years ago when Rob wanted a way for brokers to handle matters on their own, like searching for rates,” recalls Stanford. “I helped implement a new system specifically for receiving and comparing rates. That’s when Rob and I realized the capabilities of our old systems were outdated and problematic. So, we’re revamping everything.”

Stanford began that revamp by helping Northeast’s brokers streamline the process for receiving rates. Before, a broker would have to fill out a paper form, then either fax it or e-mail it to a carrier—the company works with nearly 100 across the U.S. Once the carrier approved the request, then Northeast’s service and sales departments would have to go to that carrier’s website and get one insurance quote for a client.

Since brokers may provide more than one quote to clients, the process of Northeast employees obtaining a list of quotes for the brokers could take anywhere from 20 minutes—rare—to almost 5 hours, which was much more common, Stanford says. Once Northeast service and sales departments pulled the rates, they then had to manually enter them into the management system before sending them to brokers for their clients. 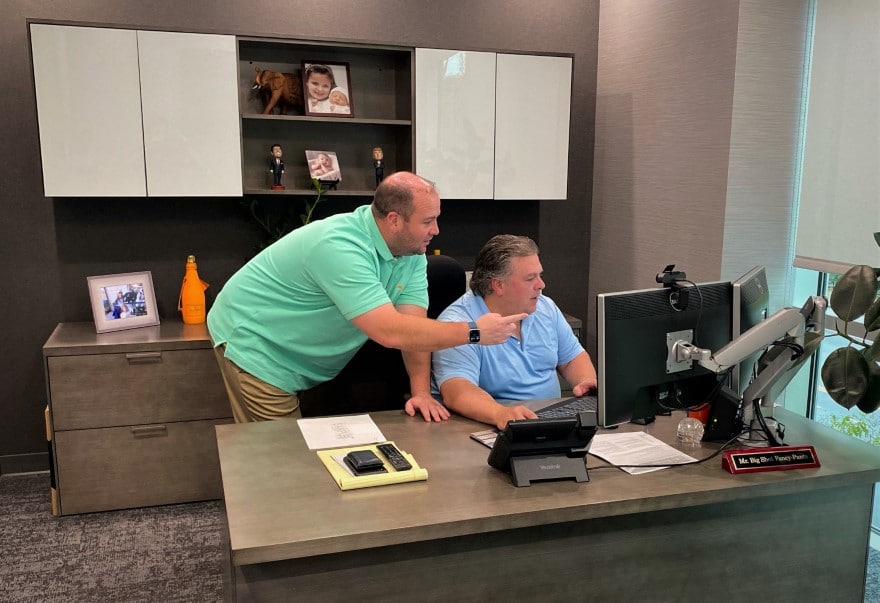 To streamline and simplify this process, Stanford partnered with a Connecticut company, I-Engineering, to implement an application programming interface connected to an online rating system. The software works like an electronic bridge, allowing two applications to talk to each other and load the results into the new management system.

Now, using the application programing interface—an electronic rater—brokers can pull and download rates directly from the carriers or even off the internet in minutes. These downloaded rates then electronically populate the quote form, and brokers can e-mail their potential and current clients quotes in a matter of minutes instead of hours.

And that’s not the only way Mangi and Stanford are improving both broker and client experience.

Working with ReSourcePro and SelectSYS, Stanford has gradually been outsourcing in-house monotonous tasks, such as mail processing, check and payment processing, along with other service tasks. He’s also integrating artificial intelligence to take care of the tasks Northeast can’t outsource, like processing broker commissions to ensure they’re paid on time.

“For some tasks, it was taking people a week to complete them,” explains Stanford. “Our AI can finish that same tedious chore in about four hours.” 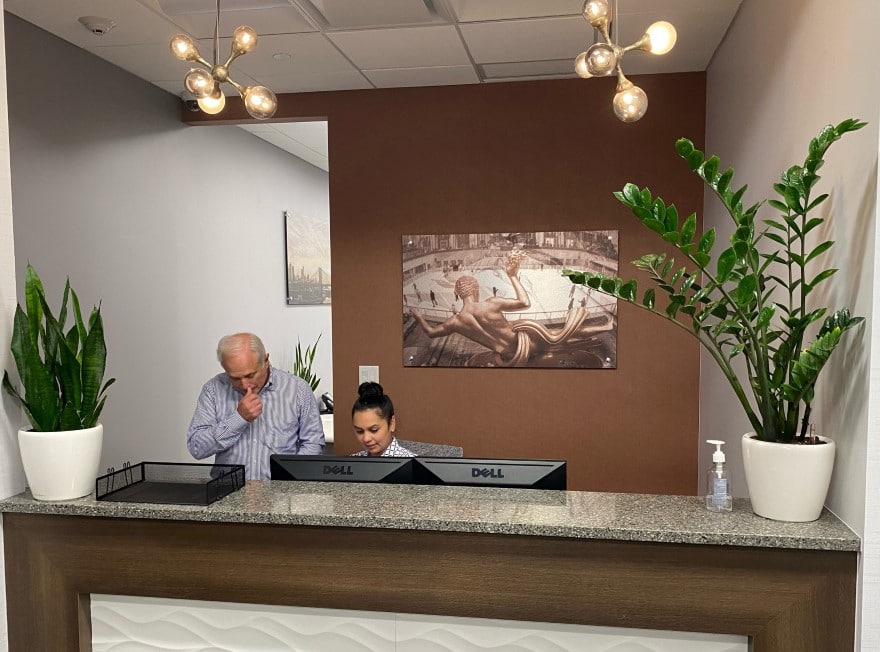 To further ease the staff’s workload, Stanford also worked with I-ENGINEERING to replace outdated banking software. In the new system, employees can access and reconcile bank statements, conduct transfers and keep track of expenditure. Northeast can even file its state taxes using the software.

“Our old management system was stable but antiquated. Now, we’ve cut out the work we were doing in multiple programs and can keep our ledgers up to date in one system,” Stanford says. As a result of the improvements, Stanford says Northeast can also hire more people, such as underwriters, to engage directly with brokers instead of spending time on monotonous tasks.

In conjunction with online and street marketing, his hard work as a mostly one-person information technology department has helped the corporation grow from $1.5 million in sales to more than $75 million.

Although Stanford enjoys the convenience that technological upgrades provide, he also enjoys stepping away from computers and insurance.

Instead, he’ll pick up a softball bat or hockey stick. His love for those two sports comes from spending most of his life, including high school and college, in New York, a state that loves them. Stanford enjoys the fast pace of skating down the rink and having to make quick decisions on the ice—much like making quick decisions in the office. Yet, he also enjoys the more relaxed pace of softball. 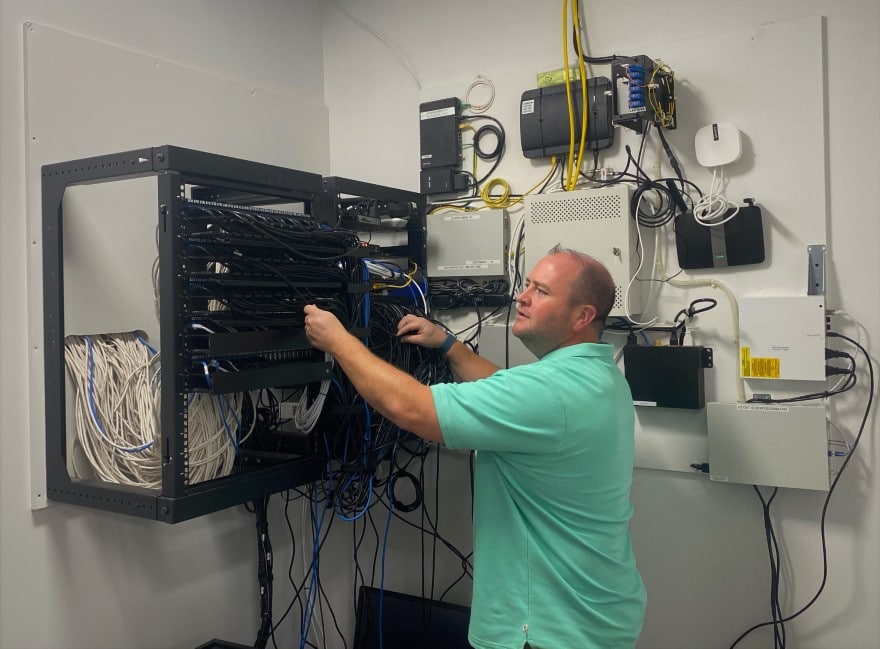 In fact, when he’s at home, he enjoys a good old-fashioned barbecue, he’s partial to smoking his own meat, relishing the long, slow infusion of flavor.

“At work, my whole focus is decreasing the amount of time it takes to accomplish a task,” says Stanford. “At home, I enjoy things at a leisurely pace, like fishing or smoking the perfect brisket not in 20 minutes but overnight until it falls delectably off the bone.” 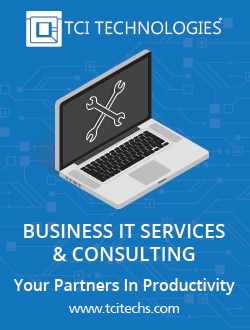