Efficient IT music to her ears

How enlightening it is to understand public education from the level of teacher to administrator.

So says Shawntee Cowan, a former music teacher at the Duncanville, Texas, Independent School District for the past five years and, since May 2018, chief technology officer. 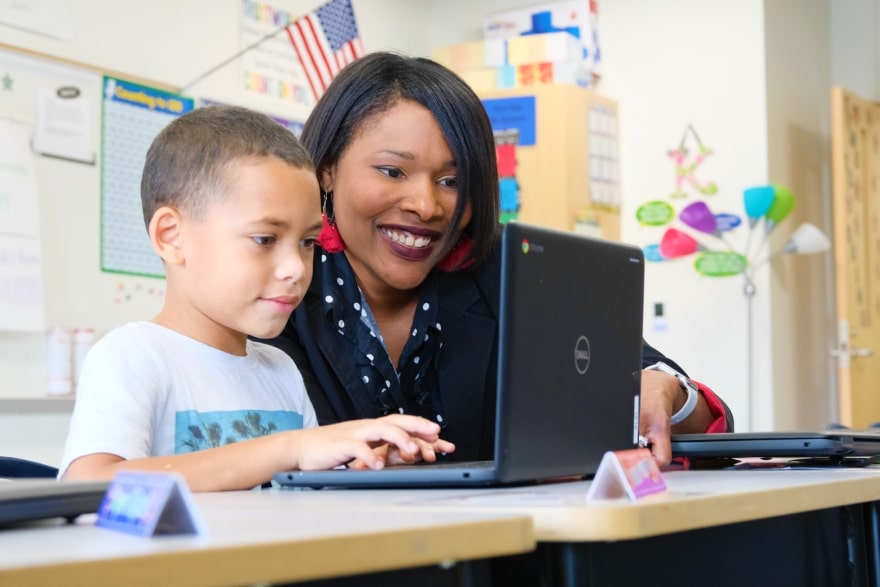 “So often our technology was outdated and, as a teacher, I would get very frustrated,” she recalls of her teaching years as another academic year gets underway in late August. “I’d tell myself that if I ever had an opportunity to make a difference on that level, I’d take it. I knew too well the negative impact on a classroom when the technology didn’t work.”

And though it wasn’t that many years ago, the technology was simpler than today’s. Sometimes the problem would just be a projector on the blink and no backup equipment within easy reach. As time passed it could be the wireless network picking up a few bugs. But whatever the glitch, a critical lesson would be interrupted and Cowan would lament as rows of young faces looked down.

ExaGrid has their back

Such high-tech interruptions have since become a rarity in Duncanville, Cowan is proud to say. The school district in southern Dallas County is committed to IT upgrades that last spring included new systems for data backup and recovery by strategic partner ExaGrid, and the upcoming installation of Office 365 for in-house email. The student information system has already migrated to the cloud.

“When you have a smaller staff, as we do, you need products that won’t have you calling for support assistance every day,” a satisfied Cowan says. “This backup was installed so seamlessly and allows us to easily and securely manage our data, and that’s a big concern for all school districts.” 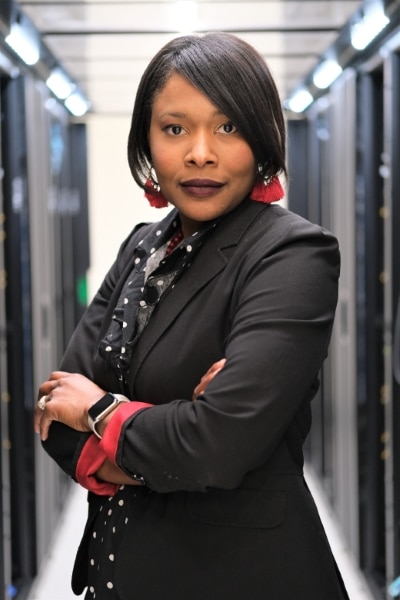 Students in both programs will be escorted through their Career and Technical Education courses and be eligible to partake in clubs, competitions and field trips, and have the opportunity to earn high school credits.

For the business and technology students there’s one semester each for creating apps and computer science programming. For the health science students, courses include Medical Detectives—a semester in which they collect and analyze data to diagnose disease—and Design and Modeling that has them designing a therapeutic toy for a child with cerebral palsy.

An added benefit from either program, Cowan emphasizes, is having a leg up on well-paying jobs that don’t even exist today. IT, she reminds, is an ever-evolving industry, one that’s served her well though her formal training is limited.

In tune with tech

For as long as she can remember, she’s had a knack for technology, Cowan’s father being a mechanical engineer who always had something for his daughter to tinker with at their Houston area home. Music was her first passion, however, as she loved singing in church and was inspired to make the most of her voice by a high school teacher.

Cowan would teach music and singing to elementary pupils and even kindergartners, her lessons including how one could better remember a detail by putting it in song—“It’s how I remember my password,” she says with a laugh.

Those were fun years, but she did have that promise to fulfill—the one to herself about taking the initiative behind technological upgrades for the benefit of youngsters.

Cowan left Mansfield to be the Duncanville ISD director of technology in November 2014 and became interim chief technology officer three years later, having the interim tag removed in May 2018.

There are times she misses the personal interaction of a classroom, but Cowan doesn’t stayed siloed. Few things give her so much satisfaction as visiting a classroom and seeing the results of her projects.

“It’s so refreshing to see how they embrace technology,” Cowan says. “They’re so intuitive, not as afraid as the adults. Years ago when I was teaching technology to adults, they could be so skeptical. The students just jump right into it, and often teach the teachers.”

And similarities abound between music and technology, she says, explaining that aptitude in each subject calls for critical and creative thinking and a sense of logic. The mother of a 14- and 11-year-old, Cowan has seen her children grow up and thrive in such a mix.

“All my roles have enabled me to see the big picture,” she says. “We can make a difference when we become an advocate, and that’s what I want to be. It may sound like a cliché, but I’m here for the students. They’re our next generation, and I’ll treat them all like they’re my own.”