Safety first at the sites

It’s where the next version of the Oracle Database will be developed, and a popular destination Jalisco, Mexico, has proven to be for a workforce that’s ballooned from five in 2012 to around 1,000.

Northwest of Mexico City and not too far from the Pacific Coast, the capital city of Guadalajara has taken on somewhat of a south-of-the-border Silicon Valley feel with Oracle’s sparkling seven-story, 13,000 square meters development center will soon open, providing a welcoming environment for some of the brightest young minds anywhere.

A safe, healthy and sustainable environment as well, with much credit due SSM Consultores, Ramon Aguilar’s firm that’s done so much to ensure Oracle’s new digs will meet with the standards expected of a modern technology company. Aguilar says his seven-member consulting firm is very familiar with its corporate client’s needs and how other companies could benefit from SSM Consultores’ expertise when it comes to breaking ground and building up. 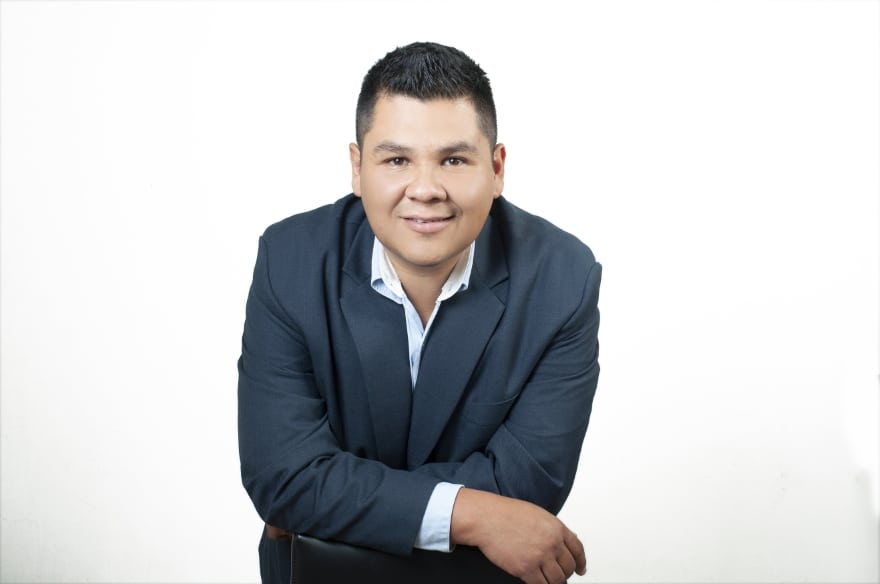 “We are a company that provides confidence to our customers. They go ahead and design their buildings, we help them to ensure they are suitable and responsible in the countries where they do business. At the end we want the same, follow the law and ensure that nobody is injured,” the affable Aguilar tells Toggle in January. “We worked with fire department and other agencies on preventive measures identifying and controlling risk.”

Construction was done in a manner respectful of the region’s ecosystem, with green space and paths for cycling and walking, the benefits including less need for employees to drive to work. On campus, safety is emphasized with emergency exits accessible on every floor and smoke detectors in place. Comfort being essential to creativity, ergonomic design figured in the workstations, and there’s ample space for yoga and relaxation.

Oracle’s Mexico Development Center would indeed seem to set an industry standard, one that Aguilar hopes his firm can apply to other client companies. And the potential is there.

Mexico’s construction industry seems positioned for continued growth in 2019, bolstered by increased spending under the administration of Andrés Manuel López Obrador, Mexico’s new president, as well as the need for rebuilds after the earthquakes of recent years.

SSM Consultores would seem poised to capitalize. As Aguilar explains, this is a company with several primary activities, starting with the idea that while a lot of prospective client companies may be thinking expansion, they may need logistical assistance.

Aguilar began offering his own consulting advice in 2011, oftentimes for free while overseeing environmental, health and safety matters for Seagate Technology America in Guadalajara. He’d find the need for his services well in excess of his initial assessment, enough to make it a full-time job in 2017. 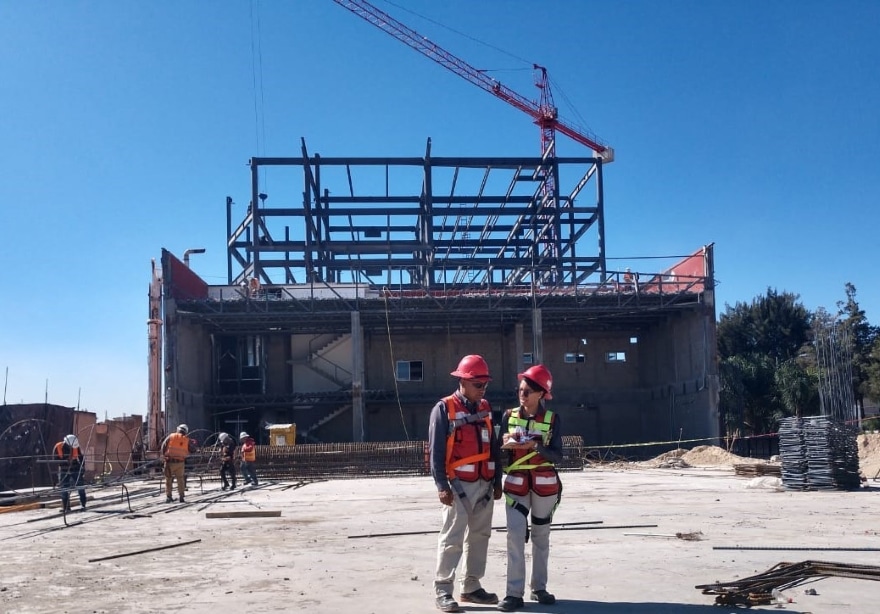 For among other factors, he’s quick to remind, the Mexican regulatory process is nothing to be taken lightly and the logistics regarding construction can be overwhelming.

Then there are such logistical details of cost containment, budgets and subcontracting, all of which SSM is capable of helping a client sort out in orderly fashion. It’s still possible for smart, ambitious people to start from scratch and build an empire, he says, but it’s easier done when tapping the know-how of someone who’s participated in such endeavors.

“If you don’t know how to comply with these areas in advance, you stand to lose what could be a great business idea.”

His own background in compliance and safety going back to a position with Stratton Superior Builders in Phoenix, Arizona, in 2006, and his credentials enhanced by a couple of university degrees, Aguilar is glad to share his savvy while a project is still in the blueprint phase.

“I’ve gone through a lot of difficult situations to get to where I am,” he says. “We focus on the people involved, and provide a flexible understanding about what they’re going to encounter. It helps to have someone who can build relationships between the government and the private sector. If not, you’re not moving forward.”

And Oracle’s Mexico Development Center just might set an industry standard. For Aguilar it also represents achieving a most high-handed goal he set as a boy, that being the safety of others.

Being the son of a fire chief certainly instilled regard for others, Aguilar says. He’d do his time as a paramedic, but rather than aid people on an emergency basis, how much better, he reasoned, to preempt emergencies.

“Being an EMT could be discouraging because you could only help people in a reactive way,” he says. “There had to be a better way to keep people from suffering.” 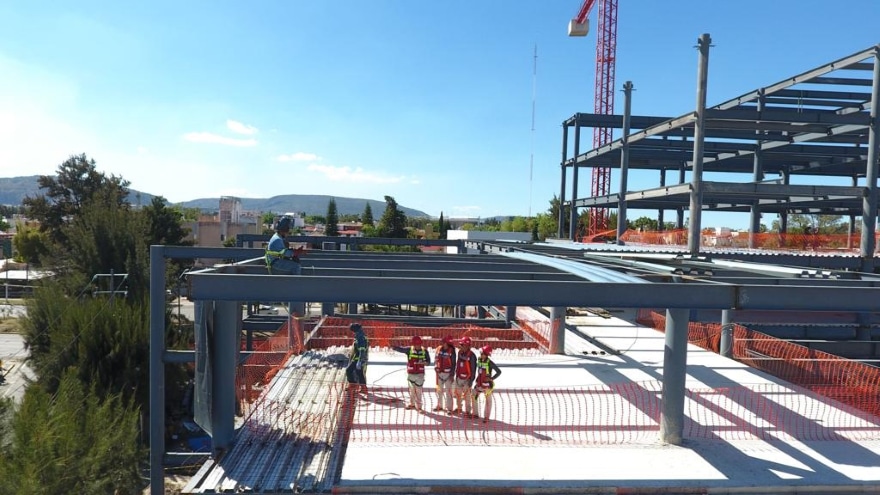 There was, in industrial safety, one of the subjects he studied as a technology student at the University of Guadalajara, where he graduated in 2004. He went to the United States, one reason being to learn the English he’s since spoken fluently, and hold down a variety of jobs, including being a safety supervisor at Stratton Restoration, where he was entrusted with such high-stakes duties as the handling of hazardous materials.

Aguilar would come back to Mexico in 2009 to hold a series of industrial safety jobs at, in order, Swecomex Sa de CV, Dupont Pioneer, Fresenius Medical Care North America and Seagate Technology, the last entry from 2012 to 2017, when he earned an industrial and systems engineering degree from Tecmilenio University (Tecnólogico de Monterrey).

That was also around the time Aguilar was seeing more potential in his own consulting services. The need for them only increasing, Aguilar is likely to be a familiar face at construction sites. After all, there’s no substitute for being there.

“The foundation of my firm is its focus on people,” he says. “Being a consultant means you help your client by making sure their people are safe on the job. That’s what we’re all about.”