Two years ago, New York City School Support Services didn’t exist. Then, in the middle of 2016, Mayor Bill de Blasio handed the maintenance and custodial contracts for the city’s 1,500 schools over to the non-profit start-up.

The growing organization would need to expand—and fast, in order to avoid a disruption in its essential services, recalls CEO Stephen Brennan. 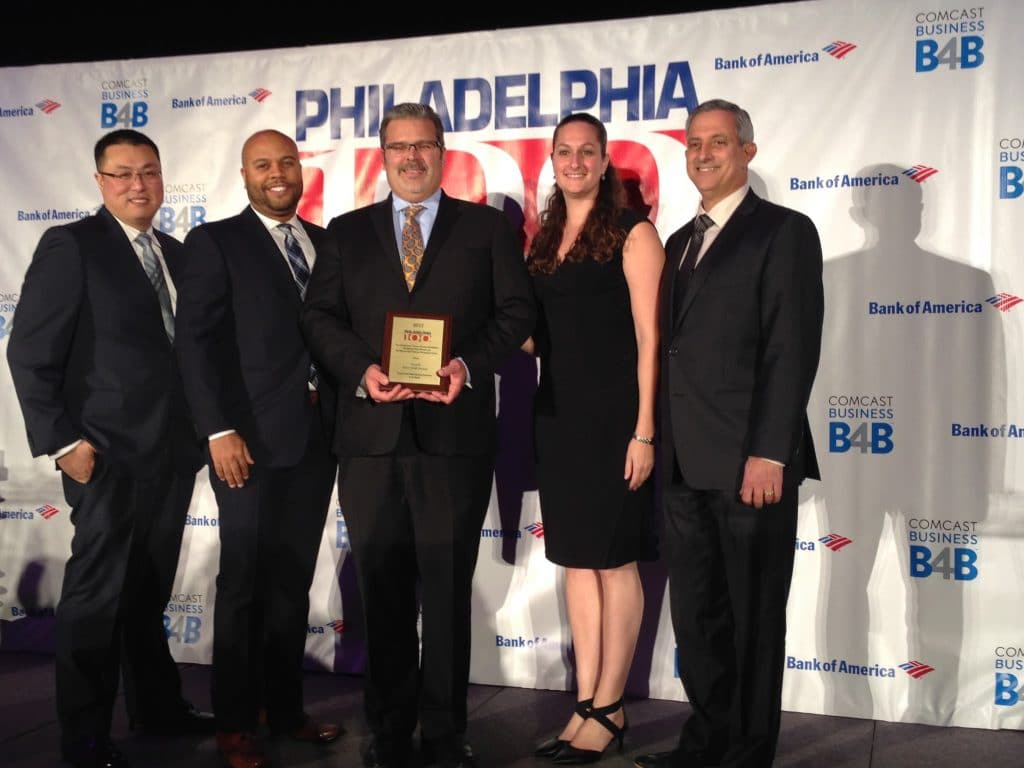 Brennan had run NYCSSS from his home office, but that would no longer suffice. He needed a customer service workspace that could house 20 employees, enough technology to coordinate and communicate with the organizations’ schools and thousands of employees scattered around New York, and the security to protect all of the government data.

In other words, he needed the technology and support services of a more experienced, more sophisticated organization—and he needed it soon.

NYCSSS didn’t select Ferrilli out of the blue, says Ferrilli’s Director of IT Services Long Le. As often happens in business and government, it was a matter of having the right connections.

A few years prior to founding the school support organization, Brennan was the director of maintenance and operations for Brooklyn’s Pratt Institute. When Pratt President Thomas F. Schutte later heard that NYCSSS was looking for someone to handle its tech, he knew who to recommend.

“My jumping on board was to make Ferrilli a more well-rounded company,” says Le, who has been with the company for about a year. “Ferrilli had focused more on ERPs, databases and database consulting, but now … we can handle pretty much anything in technology for higher education,” including setting up entire computer systems, networks and network security—which made the NYCSSS job something of a learning experience, especially given the abbreviated timeline, he explains.

“We helped them build up all 20 computers in their office, set up their wireless, database and phone system—in a weekend,” Le says.

But outfitting an office involves more than simply pulling the equipment out of boxes and plugging it in—although Ferrilli handled that part, too.

“They were planning to go live and didn’t realize how much work and training is involved,” he says. “We brought up a lot of questions because we know what you need to do to run a fully operational office.”

For instance, with all the free email hosts like Yahoo and Gmail, NYCSSS didn’t know which would best fit its needs.

“From our experience, we’re been pushing a lot of schools to use Office365, because you can have the full office suite—email, Word, Excel, any apps—on one platform in the cloud,” Le says.

Using the cloud is one factor that facilitated the accelerated timeline, and epitomizes the future of both technology and business, Le says.

Even today, NYCSSS doesn’t have its own IT department, but instead an extensive support contract with Ferrilli.

“We’re their main IT support for everything: phone systems, fax, printers, networking, ERP, security, setting up new employee workstations—they’re truly in the cloud.” 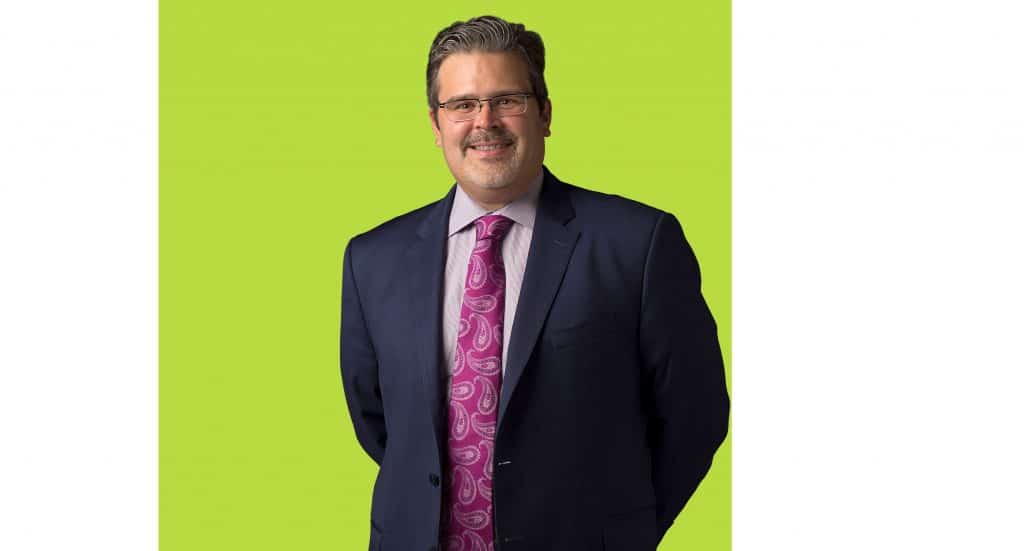 Yes, many schools still use fax machines, but since they are often cumbersome, noisy and an enigma to millennials, Ferrilli equipped NYCSSS with virtual fax machines that can turn an email into a fax or vice-versa, and encourages environmentally friendly practices by reducing the use of paper.

“There are a lot of moving parts, but we were able to make it streamlined and simple for them,” Le says, adding that training NYCSSS’s employees was critical to the project’s success, as it helped the workers avoid having to pick up the phone for every issue. The phones, for the record, are also cloud based, thanks to Ferrilli’s recommendation to use Nextiva’s VoIP system for both the main number and the new 888-number that Ferrilli helped integrate.

“Ferrilli was more up to par with all of the new technology out there,” says Ingrid Fernandez, NYCSSS’s office and customer service manager, who witnessed the two-week transformation first-hand.

She added that she could not be more pleased with the continued relationship between the two companies, calling Ferrilli “extremely efficient.”

“Their turnaround was amazing, and it still is,” she adds. “Their service feels really personalized. Other companies take a long time, but with them, it’s different. I’m now solving various IT problems within 15 minutes.”

The experience was mutual.

“I found it rewarding that we were able to utilize all the resources and skills and ideas that we have from previous experience … and combine it all to make a working office,” Le says. “To continue to be part of it and see them grow right now—it’s a really nice feeling.”