Though Stephen Colavito has worked in wealth management and investing for more than a quarter century, a conversation about his experiences rarely broaches his past.

Instead, he’s thrilled about what the future holds, particularly investment opportunities in a post COVID-19 world and how tech innovations will better link investors and wealth advisors to those opportunities. 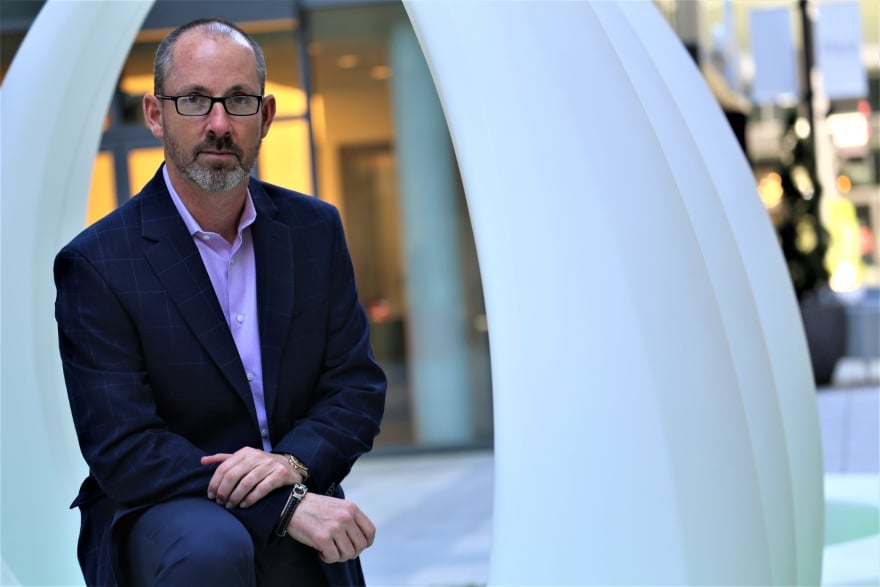 “I would say that having been in financial services for 25 years, working at wire houses, portfolio management and now in RIA. I’ve touched all the bases and I realize there are still pockets or vacuums financial services is still missing,” he says.

Colavito says the Great Recession that began in December 2007 was a catalyst for innovation, contributing to a tech boom in his industry. The turbulent economic times, he explains, showed the value of registered investment advisors for wealth management that was previously the domain of brokerage houses.

A crucial aspect of RIA services is the amount and complexity of analysis and information they provide, he adds. LCP uses the Black Diamond Wealth Platform to report data. From the planning perspective, it’s as much about how individual assets are positioned as it is about how they may be allocated in markets, Colavito adds.

“We have not, as an industry, done a good job of recognizing and attacking this as well as educating investors on the importance of it,” he says. “Protecting clients’ assets is difficult unless clients and advisors have a macro view of all assets, and comprehensive reporting provides that.”

To help clients identify their comfort with risk, LCP uses Riskalyze software to give them a score from one to 100. The results are integrated in the Redtail Technology Inc. customer relationship management software LCP uses and can be updated as a client’s situation changes. Both the Black Diamond and Redtail CRM integrate well into the IT infrastructure, and LCP also details a client’s wealth from other sources to create the fuller financial picture, Colavito says.

In late 2018, Colavito, with LCP’s executive team, began replacing desktop computers with laptops. That wasn’t because he foresaw the pandemic closing offices; it was to help 16 RIAs on his team take advantage of real-time data wherever they were working, he recalls. When it did come time to close offices because of COVID-19, in March 2020, the laptops made the shift to remote work easy.

“My home office has four screens and fiber network,” he says. “I can roll easily from home now and you can’t tell if I’m there or at the office.” 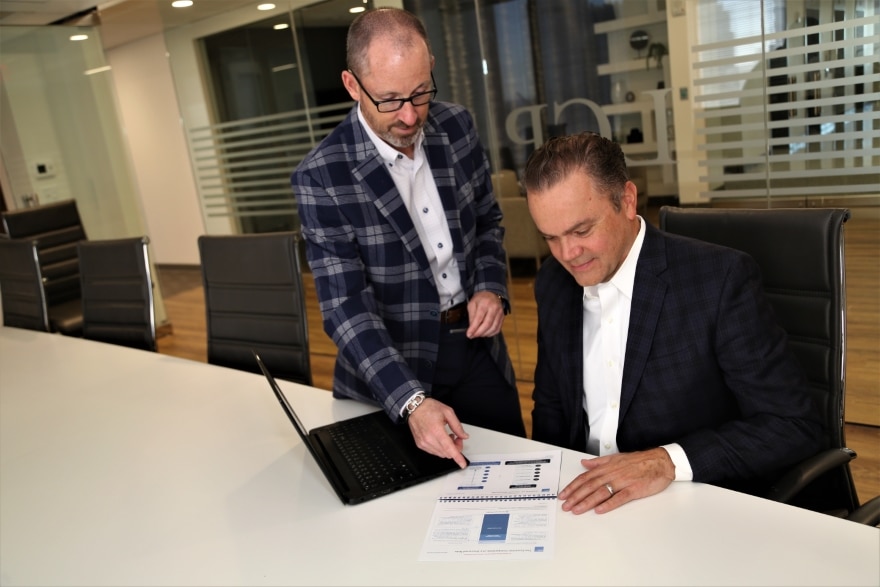 Remote work and video conferencing provided another client perk in December 2020, Colavito adds, as he hosted a virtual wine tasting with vintages sent to clients, and a friend who works at Eleven Eleven Winery in Napa, California, guiding imbibers as they sampled.

Moving away from the office and desktop computing will be an enduring effect of the post-COVID world, he adds, and in his role as chief market strategist, he’s also looking at new investment opportunities with the belief the pandemic has accelerated innovation by three to five years.

He’s already enthusiastic about investing in municipal and corporate bonds sold to fund infrastructure projects such as water treatment plants. The COVID-19 pandemic has also left Colavito bullish on emerging technologies, especially the companies making components for electric vehicle manufacturers such as Rivian, he says.

“As we come out of that, knowing that the markets are forward thinking, where are we going to go?” he wonders.

By his own admission, Colavito doesn’t really separate his passion for finance and technology from his life.

“I’m incredibly passionate, not only about my opportunities, but life in general. That passion has permeated through my team, and people who hear me and read my articles,” he says, adding he’s appeared on Arise Xchange, Bloomberg News and Fox Business.

His career has landed him those TV appearances as well as some of the world’s largest banking and investment firms, but Colavito also had prospects as an athlete. While pursuing a finance degree at the University of Florida and then Florida International University, where he graduated in 1989, Colavito also played NCAA Division I tennis. While he still loves the chance to swing a racket, he’s equally passionate about skiing and riding his bicycle, as well as raising his three daughters. 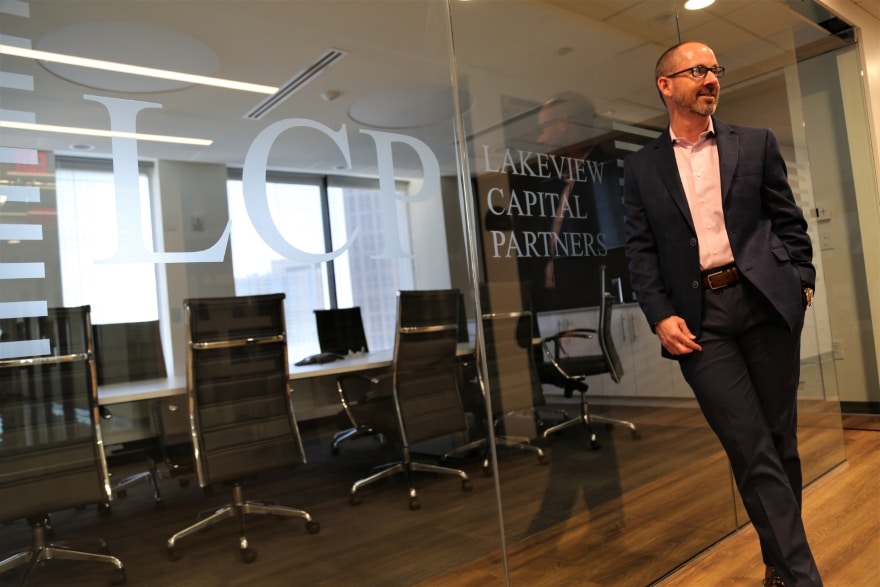 In 2010, he joined Barclays Bank as director, then became executive director of Oppenheimer & Co. from 2012-15. Following that, he shifted to the RIA sector as managing director-portfolio manager for Asset Preservation Advisors, which specializes in managing tax-exempt and taxable municipal bond portfolios for RIAs as well as brokerage firms.

At LCP, which he joined in 2018, Colavito says he’s found a company whose outlook aligns with his.

“I have been a critic of our industry, partly because it has been product-driven and not process or relationship driven,” Colavito says. “I think that one of the things I’m very proud of is I’ve operated with the idea of transparency. I have to identify to our firm that we are a commodity —clients have opportunities to go to other places.” 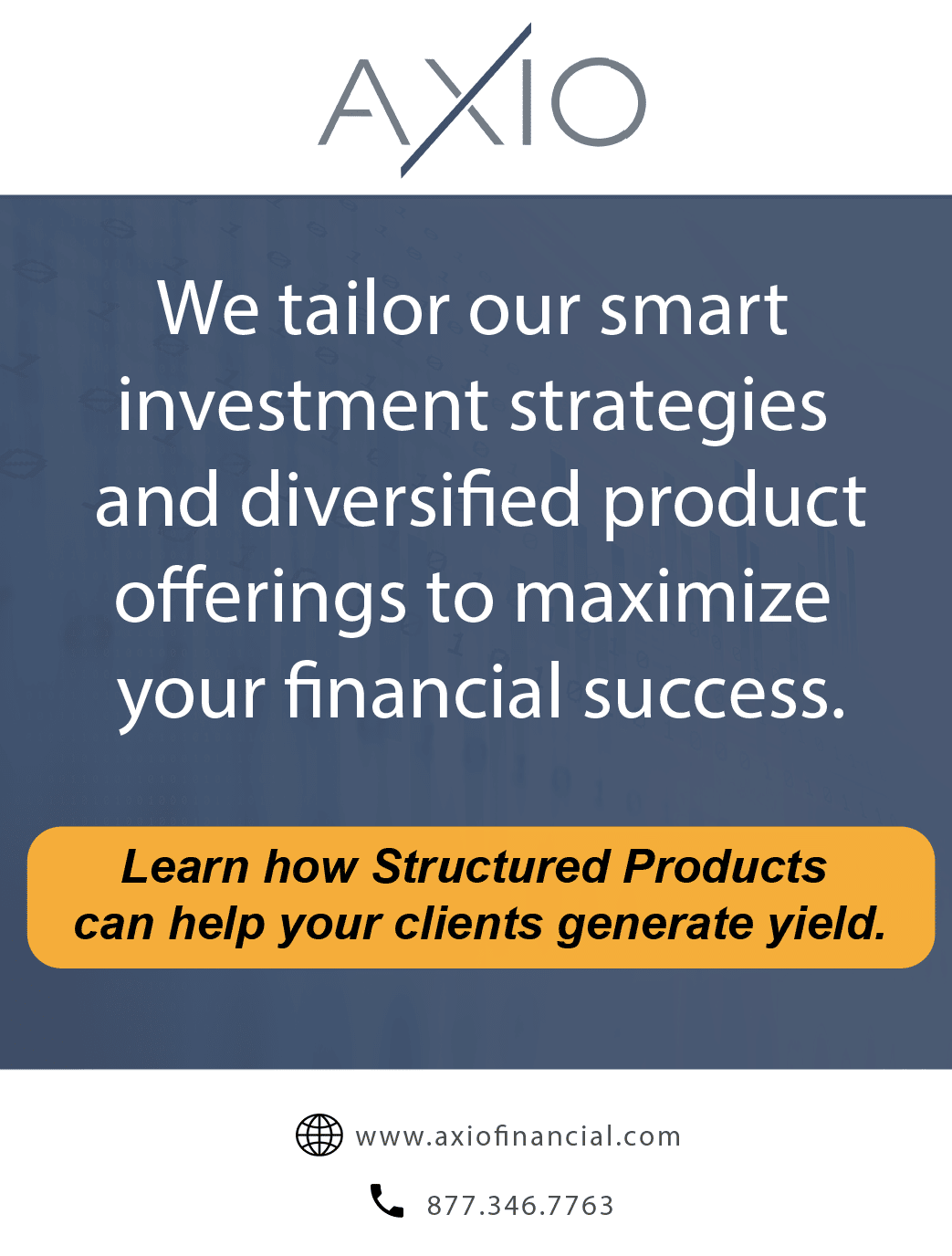