While some IT specialists put more emphasis on technology, Stephen Forrest is all about information.

For the data-driven Montana Department of Environmental Quality, Forrest draws on his social sciences and humanist background to advance the organization. While he appreciates what technology can do, he’s not interested in only the latest and greatest tools. 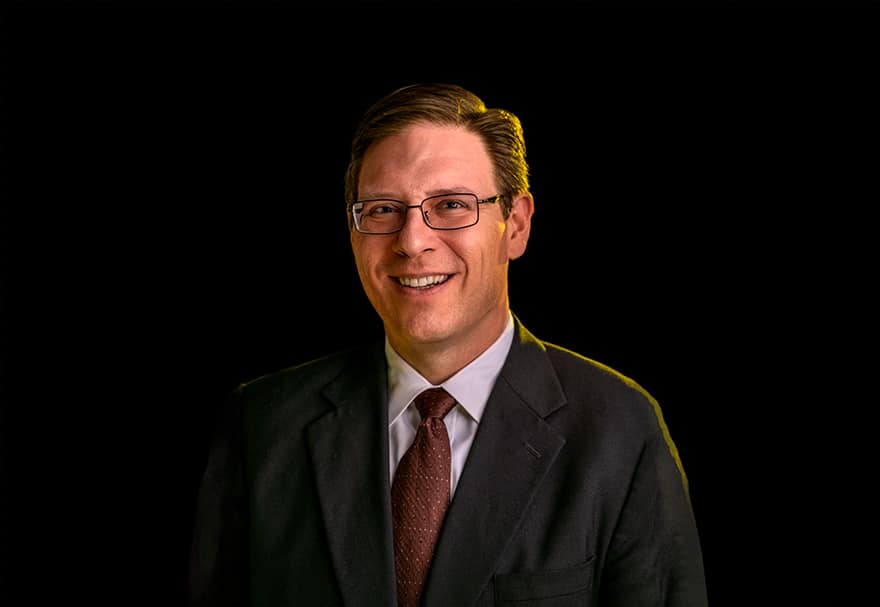 Instead, Forrest prefers to gather data and use it to understand what the problems are and how they can best be solved.

“Before I became one, I always thought being a CIO was very transactional and about keeping the lights on and focusing on technology operations,” he says. “But I see it differently now. I look at it through a different, more pragmatic and informational lens.”

The Montana Department of Environmental Quality is a government agency charged with protecting public health by maintaining a clean environment. It focuses on air, water, energy, mining and waste management.

“I love the mission of DEQ in Montana,” Forrest says. “We’re the only state that gives citizens the constitutional right to a clean and healthy environment.”

Founded in 1995, the department, located in Montana’s capital of Helena, uses scientific research and analysis, as well as input from residents, to guide its work. Because of this, data is important to everyone’s work, both in the IT department and beyond.

Since joining the organization in 2017, Forrest has moved away from legacy platforms. This, in addition to the centralization of the IT staff, has increased the efficiency and effectiveness of data because it’s now easier to consume and display. 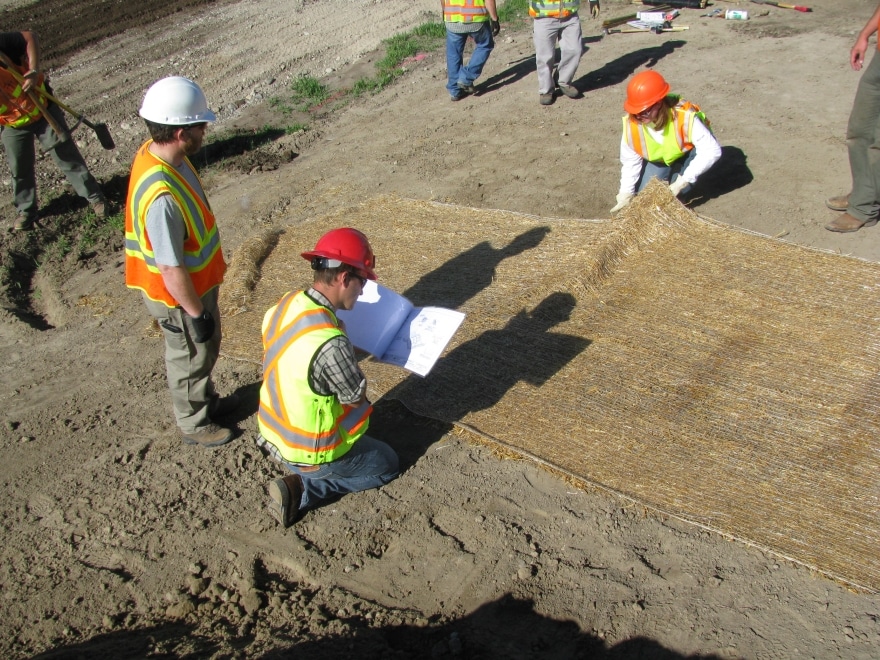 That’s especially important for sharing important information with the public, Forrest points out. For instance, the agency is investigating lead levels to determine if it needs to provide safer drinking water for children. The information is shared with school officials and parents on the DEQ website so they can “best safeguard the children” and understand the lead sampling results, he adds.

Effective data display is also important in how the agency examines mines, which is done with drones and imagery analysis. The images show how much material has been taken from the mines and how this has impacted the surrounding area. This data is then used by the DEQ to review environmental impacts and check amounts of materials removed against what is allowed in the permit for the mine.

“I don’t want to lose sight of technology because it does hold information and allows us to understand it, but technology is no longer something to throw money at,” he says. “It’s about finding a tool and knowing how to use it best for your organization.”

No such thing as failure

Being open to new ideas and finding improvements is important to Forrest.

“In a learning-centered organization, it’s ok to fail as long as we move forward on the next round,” he says. “I’m less concerned about getting it perfect on the first try and more focused on wanting to give better service to customers.”

Forrest has implemented a new digital strategy that includes governance structures for information management. The structure allows the DEQ to examine who makes decisions about how data and information are being used.

Younger workers want more autonomy and “less hand holding,” Forrest says, adding that they want to be trusted to know what they’re doing. He says allowing staff who aren’t in management positions to take the lead on new systems and “tinker with tools” is empowering for them. 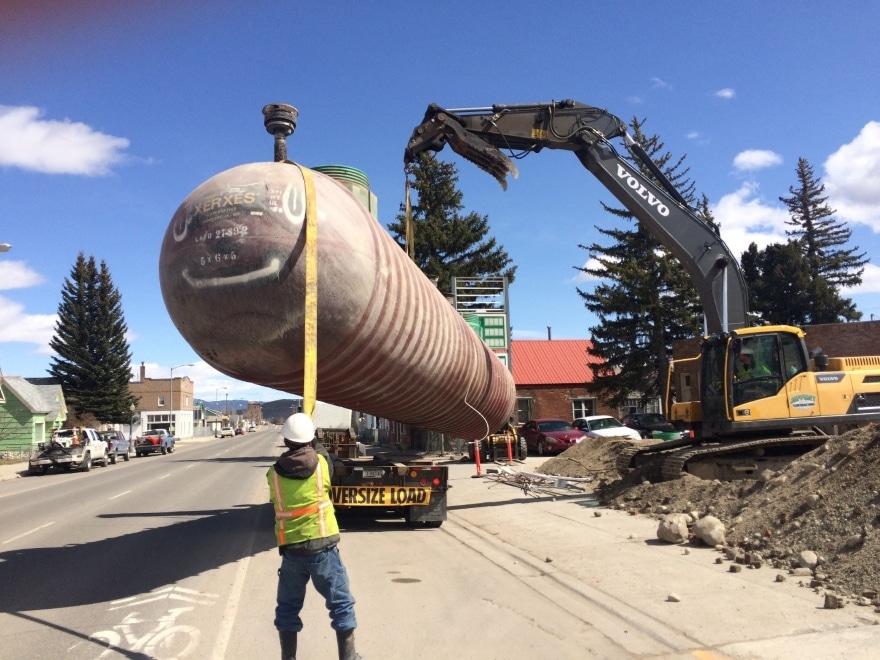 The department benefits, too, because this approach typically brings about new ways of examining and solving problems.

“The tech natives are driving us forward in ways we never thought possible,” he says, referring to younger employees. “They’re challenging us older workers.”

Forrest says he appreciates that he’s still learning new things almost 20 years into his career, which has taken him from education to nonprofits to the state legislature.

Prior to joining the DEQ, he spent four years as a fiscal analyst for the Montana Legislature. He managed reporting on the general budget and modernized how the state government analyzes its expenditures.

Working so closely with finances has informed a lot of the work Forrest does now because he understands how to advocate for resources and tools for his team.

“I’m a very firm believer that a CIO goes hand in hand with a CFO,” he says. “If a CIO doesn’t understand finances, they don’t know the levers they can pull to effect the change they want.”

As always with Forrest, information is power. 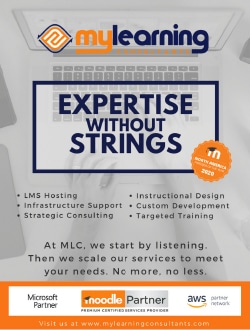