It’s your call in a new football league 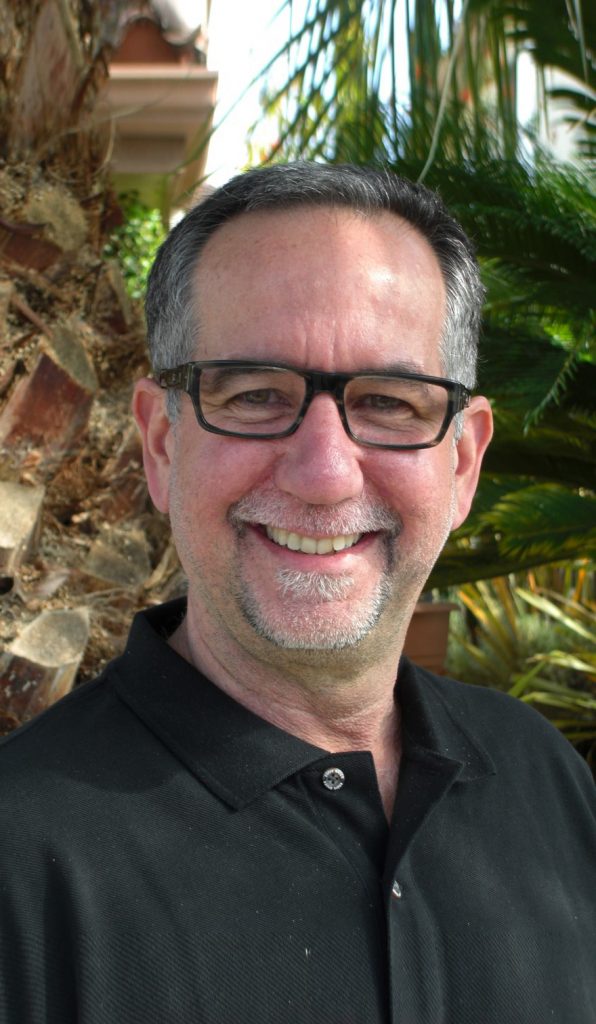 It’s a question nearly every football fan asks each week, coming with a sinking feeling as something goes horribly wrong because of a coaching gaffe.

The call may be just another bad decision in a season so full of them you’ve lost count. Or it may doom your team to failure in its biggest game of the season.

Either way—how could he have made that call?

While the Fan Controlled Football League, due to debut in February 2021, may not entirely prevent upended snack bowls, lost wagers or just quiet, brooding resignation, it will test the idea that anyone can call plays better than the coach.

“Imagine fusing a video game with real-life football to produce a completely new and exciting fan experience,” Steve Adler says. “We’re creating the first-ever professional sports league where fans take over for the GM and coaches and essentially run the team and call plays in real time.”

As CTO for the startup four team league that will play in a soon-to-be announced venue in Atlanta, Adler’s responsible for “all things tech and digital product,” he says.

As a fan and former director of mobile technology for the NFL, he recalls moments like the Seattle Seahawks opting to pass instead of run on the goal line for the winning touchdown in the last seconds of Super Bowl XLIX—and seeing that pass picked off to seal the win for the New England Patriots. 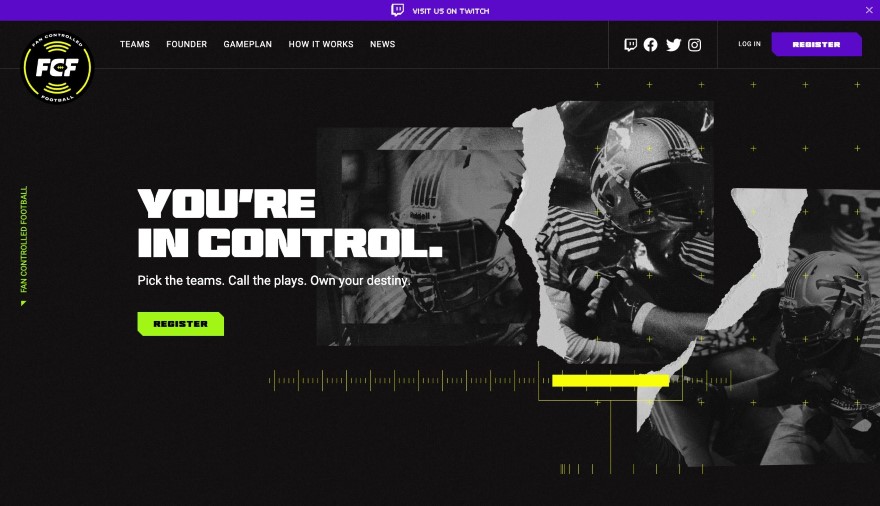 He’s also seen how the FCF’s Salt Lake City Screaming Eagles of the Indoor Football League used fan voting in 2017 to boost fan engagement on and off the field. That showed fans really want more control over the teams and players, Adler says, so FCF fans will also assemble team rosters in a weekly draft and use their FCF app or FCF on Twitch to call all of their team’s offensive plays.

FCF team owners include big names such as former Seahawks Marshawn Lynch and Richard Sherman, both of whom are Super Bowl champions. Lynch (who could’ve run when the infamous Super Bowl XLIX pass was called) co-owns a team with former heavyweight champ Mike Tyson, while Sherman and Quavo Huncho from the hip hop trio Migos, co-own the second team.

The third team is owned by online entertainment company Kinda Funny, led by Greg Miller and the fourth is owned by the community of fans on Twitch, which is also the exclusive live game streaming partner of FCF. 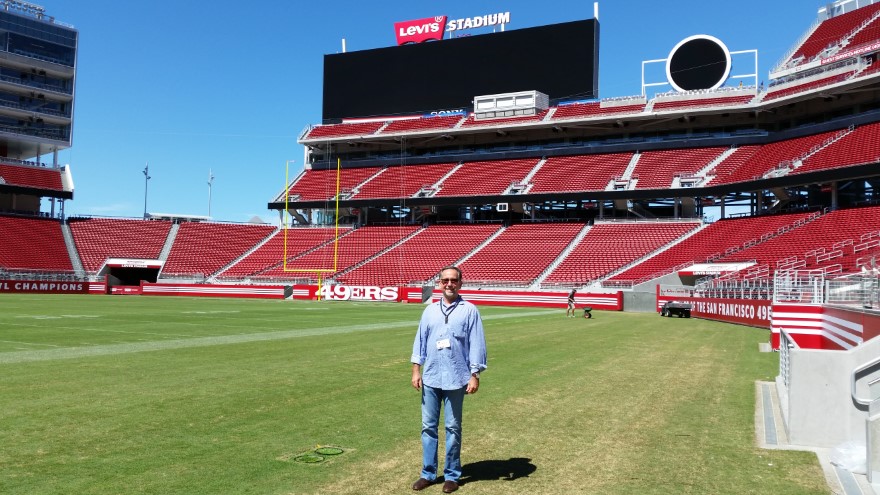 The FCF will play a four-week regular season. Games have two, 20-minute halves and teams drawn from a pool of 85 to 100 players who will play seven-on-seven.

Called in an instant

The FCF fan experience relies on “time behind live”—the time span between capturing the video in the venue and that video playing on a fan’s device. TBL needs to be determined so that when a play completes, the real-time play-calling interface is presented to the user at exactly the right time to avoid spoilers and late votes.

In the NFL, there’s a 40-second gap between plays. In the FCF, fans vote on every offensive play selection and those votes must get tallied before the play call is sent to the sideline and relayed to the field.

The process needs to be highly synchronized with the video stream and lightning fast—FCF needs to collect and tally play call selections from thousands of fans to determine the winning play quickly and maintain the pace. 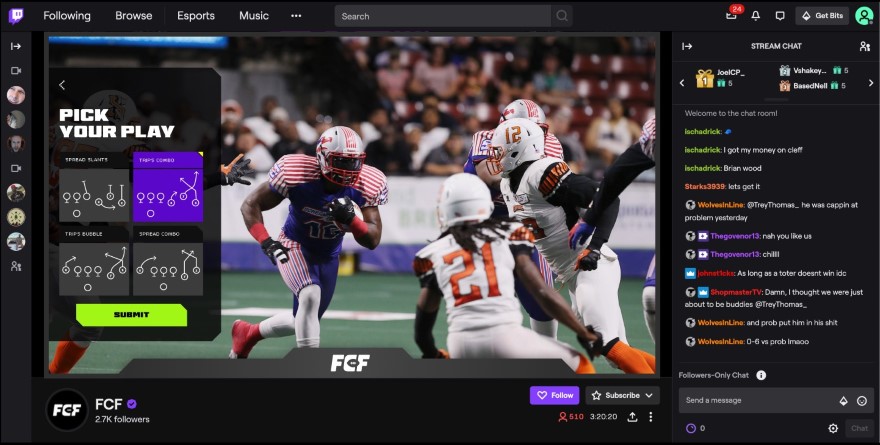 A playbook developed by actual coaches and selected by the system based on situational data such as down, distance, field position, score and time on the clock is used for play options. FCF is also evaluating the use of artificial intelligence to assist fans in their play-calling decisions, Adler adds.

Fans showing play-calling prowess earn perks such as digital badges and power-ups to boost their voting power, and there will be a leaderboard they can point to for bragging rights.

Adler’s relying on AWS, Amazon’s cloud platform, to power all of this behind the scenes and to sync the fans, coaches and players during the action. With a “top-notch” development team at Impressico, some of whom he worked with at the NFL, he’s building the tech stack and configuring the dashboards to present the play selection and analyze how quickly fans vote, as well as determine the optimal time needed to call the play and relay it to the field.

As the FCF draws its support from streaming broadcasts instead of live crowds, Adler also looks to enhance the fan experience by using overhead drones, cameras providing 360-degree views from the field and benches, and telemetry showing a runner’s speed and the force of impact on a crunching tackle.

Always in the game

Adler is no stranger to the action himself, both from his years of building and operating the mobile app stack for the NFL and more than 25 years’ experience in developing software, producing content, crafting strategic partnerships and leading and advising on IT.

A Southern California native, Adler earned a bachelor’s in biology and then a Master of Science in Computer Science from the University of California, San Diego.

At Systems Integrated from 1990 to 1995 he directed software development of SCADA automation systems for hydroelectric plants in China, and ASW software for the U.S. Navy. He became CTO and directed global business development for companies at the same time he was co-founding Chumby Industries in 2005, which closed distribution and platform licensing deals in segments including digital content, social media, gaming and entertainment. 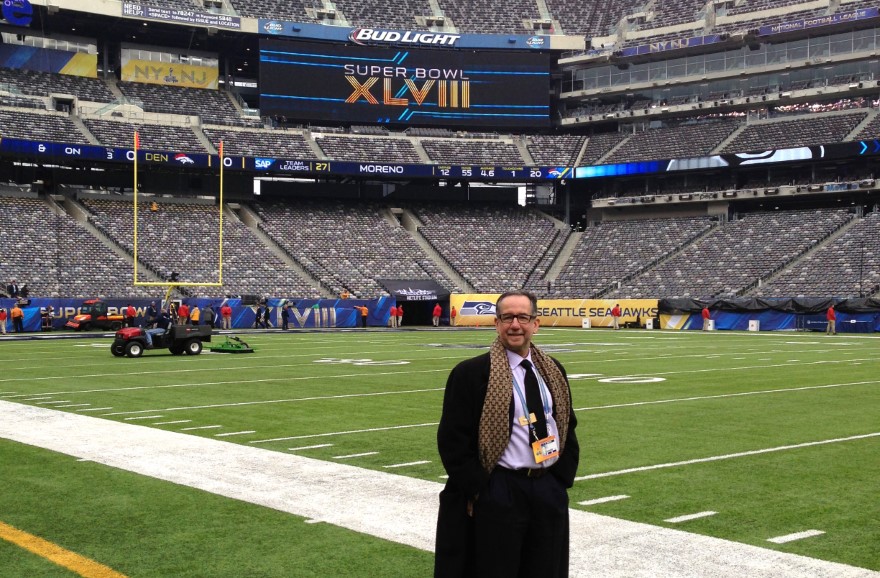 When Adler joined the NFL in 2013, he and his team built the entire services stack and launched apps on five platforms in five months.

While FCFL is no Hail Mary pass, Adler is also clear about where it lines up on the field.

“We have a unique and innovative model. We’re not competing with other professional football leagues,” he says. “But I do think they would benefit from what we’re doing, considering some of the integrative and immersive features we’re presenting to fans.”

Because after all, anybody could have made a better call than that @&*%ing coach. 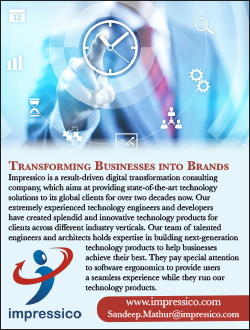