Why buy something when you can build it yourself? That’s the DIY approach Palm Beach County’s ISS department uses with its internet network.

The county’s director of information systems services, Steve Bordelon, says Palm Beach, the third most populous county in Florida, has spent nearly two decades creating a 500-mile wide fiber optic network. The network and wi-fi zones formed by it is so extensive it creates its own government cloud and is becoming the backbone for a host of new services, from internet provisioning to digital literacy programs for low-income families. 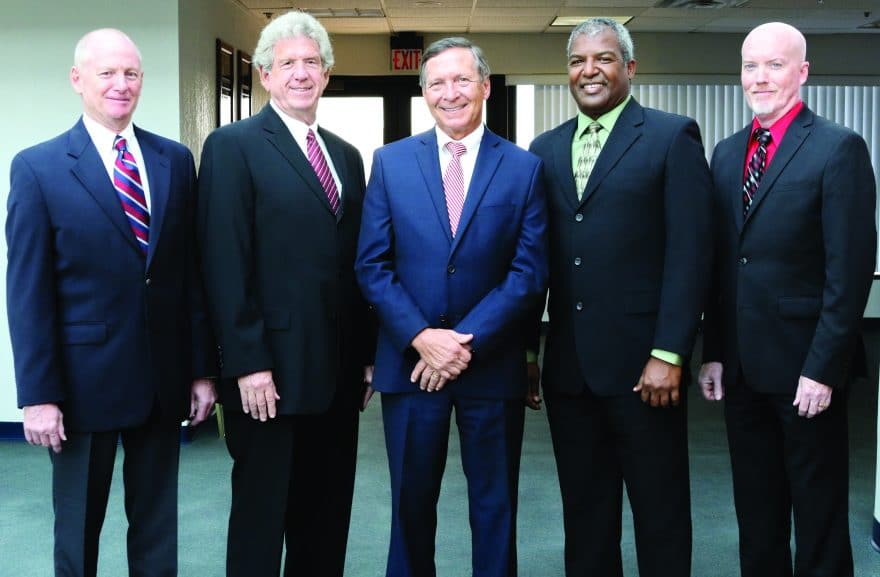 Specifically, Palm Beach County provides internet service for education, healthcare and non-profit organizations within cities like the county seat, West Palm Beach, and in smaller cities like Delray Beach and Lake Worth. Bordelon says the county ISS department offers a full suite of services in these cities, including application hosting, document scanning and a 24/7 help desk.

But the county isn’t a lone wolf. To provide better service it has partnered with dozens of cities, universities, community colleges and non-profit organizations to connect to the high speed network, The Florida LambdaRail (FLR), that provides the county with disaster recovery services as well as affordable internet access.  The county network serves as the last mile connection to the FLR network.

Through these partnerships and the fiber network they’ve produced, the county hopes to improve digital literacy in low income families in what are called digital inclusion programs, or DIPs.

The first DIP was launched in 2010 in West Palm Beach; another one was set up in Delray Beach in 2013 and a third is being planned for Lake Worth. Through the programs, the county installs radios and antennas on public schools and street light poles to create free wi-fi zones. The school district paid for students and their families to have PCs, refurbished laptops and digital literacy training, and Palm Beach State College provided help desk assistance.

Bordelon says that in West Palm Beach, the wi-fi zone extends for three square miles in the Pleasant City neighborhood where many students are on free or reduced lunch, a common indicator of economic hardship, and where internet access was limited.

“The school district actually initiated this project,” Bordelon says. “It’s one of our most powerful examples of public/private cooperation.”

To pull off the project, the non-profit Urban League provided computer training, while the school district created a for-credit class to teach students how to refurbish the same computers they were going to be given. The school also gave parents instruction so they could use email as well as educational interfaces like Edline, which allow them to track their children’s grades and class schedules.

Several private and public organizations donated equipment and devices, and the radios and antennas were paid for, in part, with a grant from national non-profit organization United Way.

Bordelon says organizing all of these partnerships “was daunting at first, but now that we have the agreements in place and the relationships formed, future projects will run even smoother. Our county commissioners and management team have actively promoted intergovernmental cooperation; and the success of this program is evident from the numerous service agreements that have resulted.”

Tapping into a secret weapon

On the success of its network services, the county is branching out into data storage and telecommunications. Bordelon says telecommunications are a big part of IT expenses for most local governments but that the fiber network, supported by expert ISS technical staff, is a “secret and underappreciated resource” for cutting those costs.

The ISS department is in the second year of a three-year effort to update 84 telecommunications systems serving over 10,000 phones, used by departments and agencies in county government, all of different manufacturers and vintages, to a single, platform. Palm Beach will host the service while a private company, Unify, will install the phones and provide maintenance.

The county also recently constructed a new data center to house county computing resources and immediately offered space to a number of public organizations like the Palm Beach Healthcare District and other governments like Orange County, FL. The data center was in such demand that it became filled to capacity six months after it opened.

Because of the constantly increasing requirement for storage space, Bordelon thinks he and his team will ultimately switch from exclusively using their private network and servers, to purchasing space in a cloud-based system. But for the moment, the county is content being its own cloud in the public sector sky. 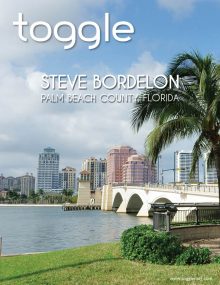