Talk about an accelerated timeline.

In early 2020, Steve Camacho and his team had just been approved to modernize communications and  IT at the Toronto Catholic District School Board. The aim: to build the foundation for a digitally enabled school by 2022. 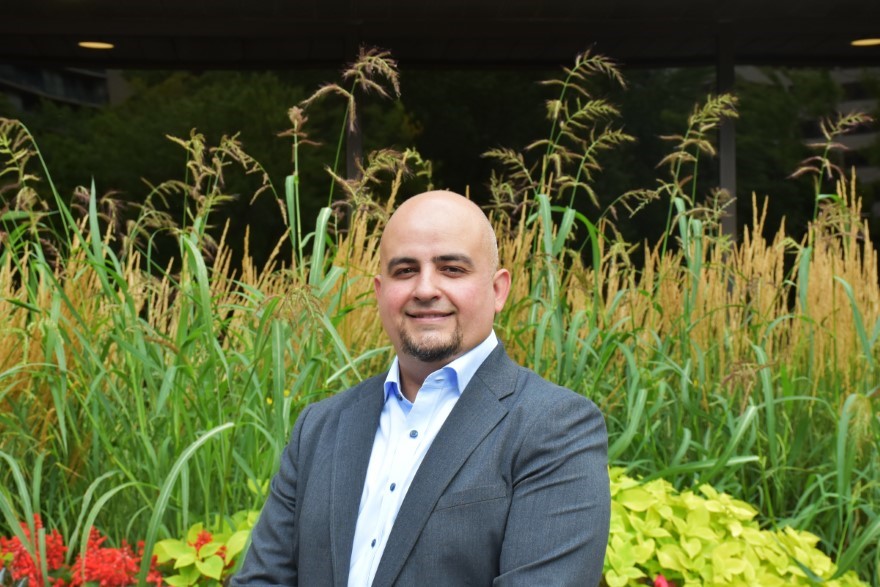 But just a few months into the phased rollout, COVID-19 struck, bringing mandatory school closures and forcing TCDSB to shorten the time frame to execute the plan.

“Our long-term objective over three years was basically achieved within three months,” Camacho marvels. “The concept was building the foundation for digital school. It all makes a lot of sense now, but pre-COVID it was a stretch goal.”

As such, the fast-tracked rollout was a Herculean feat, says Camacho, who joined TCDSB in March 2018 after a 14-year tenure at Humber College in Toronto. 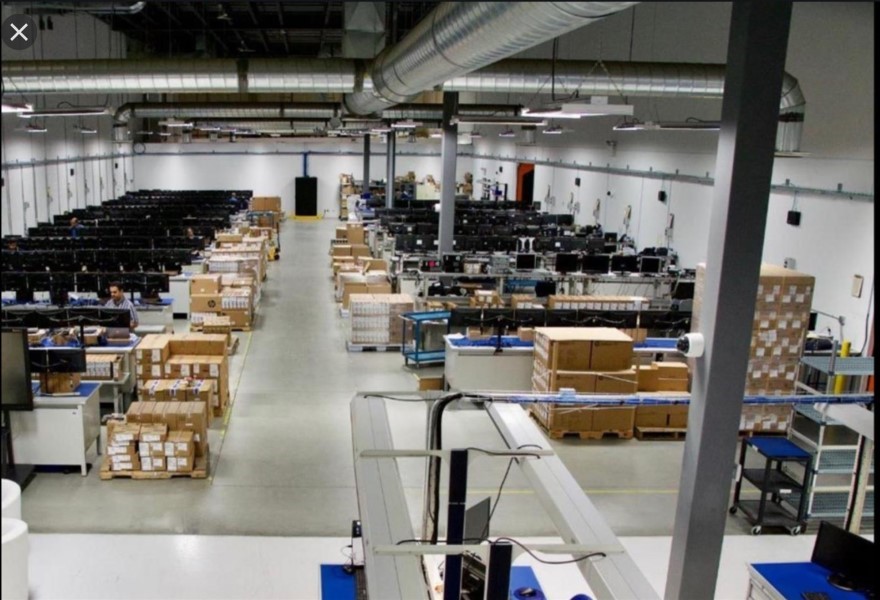 When COVID-19 hit, 10,500 devices were passed out to students within just a few weeks. In addition, TCDSB doubled its service desk size and expanded its hours to help students and their parents work through issues in connecting, using and acclimating to devices (many of the students didn’t have access to technology).

Google Classroom, Google Meet and Brightspace were adopted to hold virtual classes; a Microsoft 365 migration was completed in three months instead of the expected 12; and Zoom was deployed in March to support school administrators. By May, Camacho says 8,500 meetings were conducted on Zoom and 11,000 virtual classrooms were supporting all 100,000 students.

“This was an incredible move from zero online meetings and only a few online classes,” he says. “Technology demands obviously exploded for everybody. It was incredible to set ambitious strategic goals and then blow through them.” 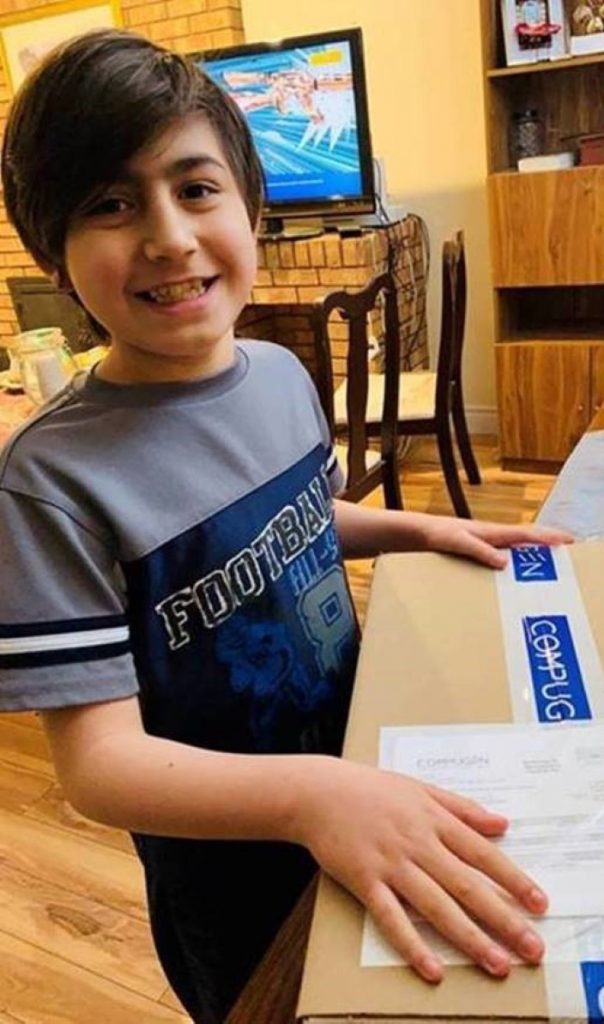 As for determining who those 10,500 devices went to? Camacho’s internal developers created a Student Needs app—in a mere 48 hours. This platform pulled data from TCDSB’s student information system, allowing educators to contact every family in their schools.

These “check and connect” sessions allowed them to perform surveys on tech needs—for instance, did they have internet at home? What kinds of devices did they have, if any?

Based on student age and how families answered such questions, Camacho’s team then calculated what kind of device they would need, be it Apple iPads for the youngest students, Chromebooks for the older ones or data LTE iPads for those with spotty or no internet access.

“It was very targeted, allowing us to maximize our funding as much as possible,” Camacho says. “We couldn’t afford to buy 100,000 devices for all students, nor could we get them (due to widespread demand). We were strategic and surgical in our approach.”

With TCDSB enrolling roughly 6,000 to 7,000 new students every year, 1,000 more devices will go out this fall. What’s more, regardless of the school model going forward—face-to-face, totally virtual or a hybrid—Camacho says students will keep the devices they received to use for the next school year.

He explains that TCDSB mapped where devices went—finding that the majority were to lower-income communities. Having been drawn to the educational realm because of its overarching mission, Camacho is most proud of this initiative.

“That speaks to exactly the kind of impact we wanted to make,” Camacho says. “We wanted to help students that didn’t have access, provide equity within the system, level the playing field.”

The future of education

Now, with most of the boxes in that three-year plan checked off, Camacho and his team are focused on refining technology use, enhancing and updating systems, and setting new long-term goals.

This includes a project with Nielsen IT Consulting to replace the district’s aging telephony infrastructure. Still in the early stages and with an expected completion date of fall 2022, this effort will look at unified communications and implementing new types of devices and mobile capabilities, explains President Emily Nielsen. 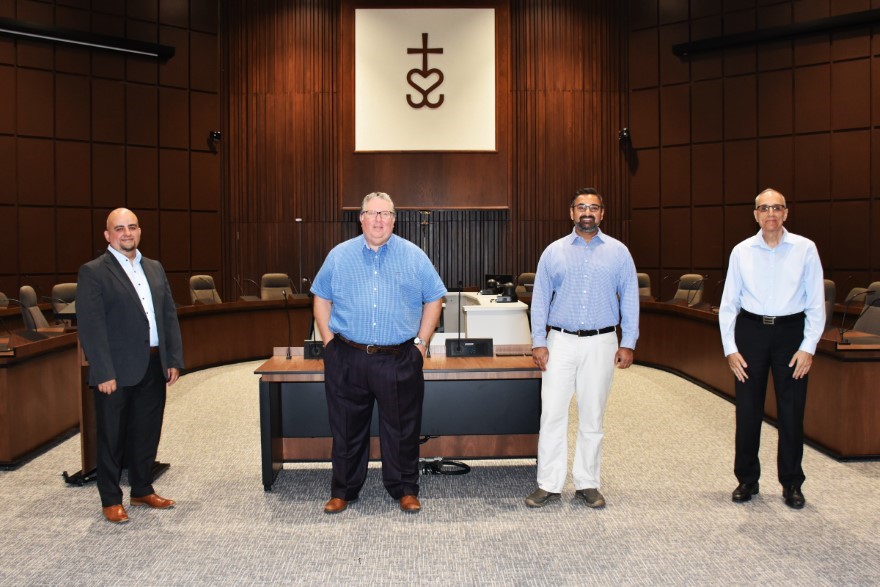 Having worked with several school boards, she laments that public school technology and infrastructure are outdated due to underfunding. This project will be a “showcase” once completed—and that’s a huge credit to Camacho’s skills and vision.

“He has big challenges and goals ahead of him to bring the school board up with a limited budget,” she says.

But those which he’s tackling head on. In addition to deploying a new student information system that will house and manage data such as grades, transcripts, test results, assessment scores, attendance and schedules—and thus provide increased insight into student performance—Camacho and his team are exploring ways to use the thousands of devices that sat in closed schools during COVID-19.

“We have more work to do in that area to ensure that those tools are in the hands of the students when they need them, without any delay,” Camacho adds.

Given the expectation that technology will be integrated into learning, Camacho will also continue to work with academic teams to analyze what grades should use certain technology—to achieve “more synchronous learning.” That is: refining online teaching approaches to make them more standardized so that students have consistent experiences. 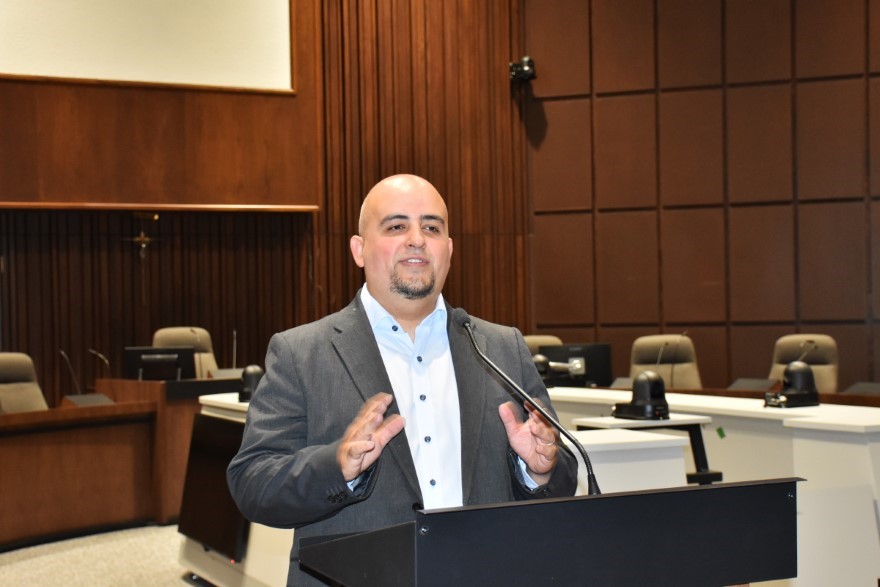 And, of course, TCDSB is ramping up its cybersecurity efforts: educating administrators, teachers, students and parents alike about threats, while bolstering firewalls, encryption and password protection.

“In the spring, our goal was to get everything out as fast as possible, get teachers trained,” Camacho notes. “Now that we have more and more people online, we have to protect them.”

Looking forward, he hopes to use technology in more advanced ways—such as leveraging data and analytics and looking to concepts such as smart schools and smart technology that adapt to individual student needs.

“We need to look at the next phase,” Camacho says. “The three-year plan was meant to be something that got refreshed multiple times. What’s our next major mission or goal and how can technology enable that?” 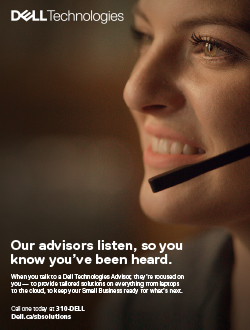 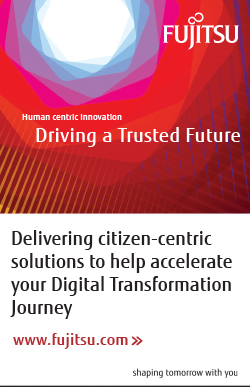 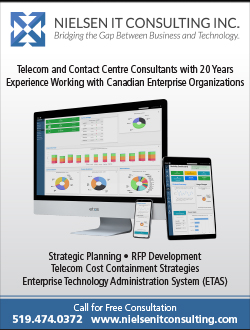