The patchwork nature of the surging cannabis industry has created challenges for even the most successful businesses due to shifting regulations and a lack of access to banking and insurance services. 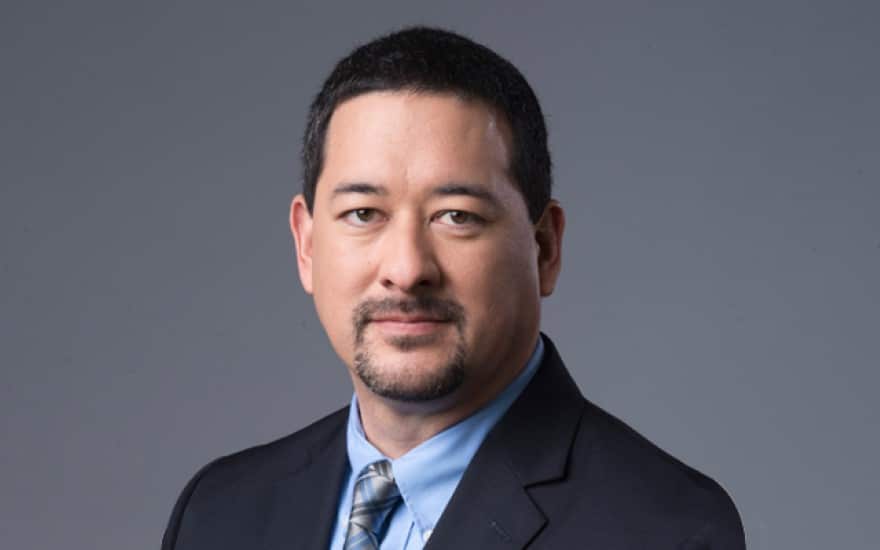 However, some cannabis companies like wholesaler Buddies Brand are lending order to the chaos by using big business techniques, including a spinoff of a common Microsoft product.

“It’s easy to have an anecdotal opinion on what products to offer, but it takes data to really know which product lines to push hard and which ones are there for market share,” says BB Chief Technical Officer Steve Carlson. “Other industries can stockpile product, but cannabis customers want a different product almost every time. It’s more craft beer than Budweiser.”

BB specializes in manufacturing live resin, a concentrate made from freezing freshly harvested cannabis, then extracting the active ingredients. In business since 2017 (though leadership has been in the game for decades), the California-based company offers 30 different strains of cannabis at more than 1,000 stores, making coordination crucial.

Carlson, a former principal engineer at Verizon, is helping to lead the company’s entrance into the next generation of cannabis retailing, in part by using 365 Cannabis, a new enterprise resource planning platform that sits on top of Microsoft Dynamics 365.

It’s comprised of six modules built specifically for the cannabis industry, and includes the recording and tracking of financial data, cultivation plans and forecasts, processing to calculate requirements and costs for maximum profit, CRM for sales, distribution, and a built-in POS for retail. 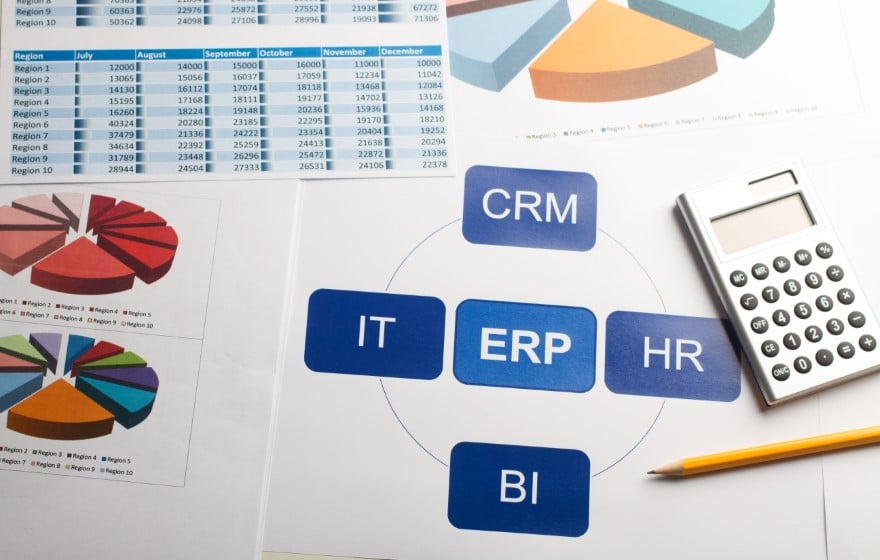 “We use it to collect data at critical points in the manufacturing process when it comes to potency, yield, harvest, even the packaging,” Carlson explains. “The results are crystal clear and tightly integrated in a single platform, and with the financials, which allows the company to make quick decisions.”

Those decisions have resulted in impressive numbers so far: BB’s lines of CBD and THC cartridges, dabs and gel caps are sold in 344 cannabis shops in California, 493 in Oregon and 254 in Washington state. As of January 2021, it’s the No. 1 brand in Oregon and No. 6 in California, where the business is growing by 40 percent quarterly.

Born and raised in Folsom, California, where he could ski in the morning and surf in the afternoon, Carlson has been with BB since 2017. At the time, the company tracked financials with Excel and QuickBooks, not ideal for a rapidly expanding enterprise with tens of millions in annual revenue.

“This company has decades of data in spreadsheets, so we hired a data science person who’s been busy combing through legacy data and putting it into the new system,” he says. “We debated doing so, but as we got closer to implementation, we recognized the value of that historical data and are glad we did.” 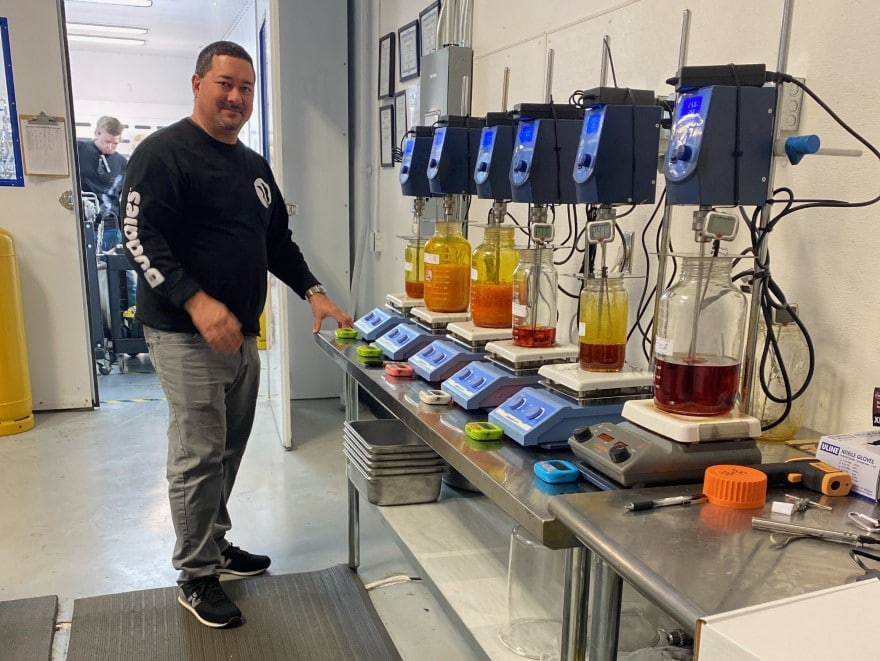 A graduate of the University of California, Davis, with a bachelor’s in information systems, Carlson decided to use 365 Cannabis to manage profitability by balancing cost of goods with hefty fees and taxes associated with the still fledgling industry.

“These days, it takes a lot of foresight and planning to come away with anywhere near a respectable profit margin in this industry,” he says. “We can’t make good product decisions unless we know what it’s going to cost us to make it and whether customers want it.”

To that end, Carlson also partners with Headset—a data and analytics provider for the legal cannabis industry. The company works with the Nielsen Corporation to provide consumer packaged goods [CPG] companies with information. In turn, for example, BB used that information to focus in on the THC capsule market, ascending from 16th to second place among California capsule providers in the process.

While BB decided long ago to stay a wholesale supplier to stores, that mission depends on data almost as much as the product itself.

For existing retailers of the company’s products, BB uses the new ERP to make sure vendors have what they need. Inventory is monitored and alerts are sent to suppliers when any product falls below 10 percent availability.

“If a store doesn’t have our product on the shelf, we’re losing sales. We can see when store inventories are getting low and react ahead of time instead of waiting for a call,” Carlson says. “For example, we have an excellent cartridge manufacturer, The Blinc Group, that’s able to see inventory is getting low and automatically send out supplies.” 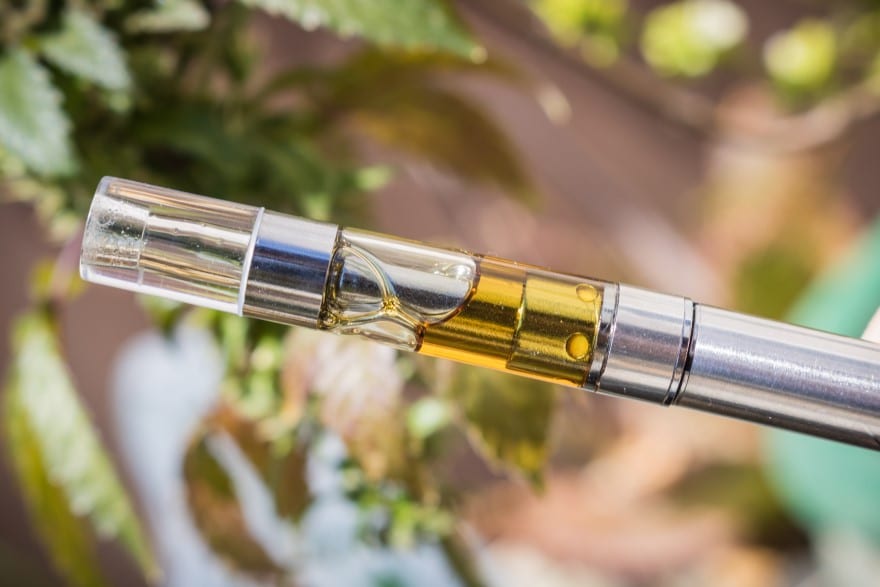 Founded in 2017 and based in NYC, TBG makes and delivers cannabis vaping products for multi-state operators. In the case of BB, that includes their half-gram and one-gram cartridges. The company handles product development and deployment from R&D to product design, compliance and manufacturing.

“This is how the real world works. Ford doesn’t run out of tires because their systems are integrated throughout the supply chain,” Carlson says. “We’re working toward the same goal. It will take time, but we will get there along with partners like TBG.”

BB’s biggest competition? A company made up of strawberry farmers who turned to weed, bringing with them the data and ability to grow and maximize margins.

“When you compete against companies using data, you’ve got to use data, or you might as well turn off the lights and go home,” Carlson says. 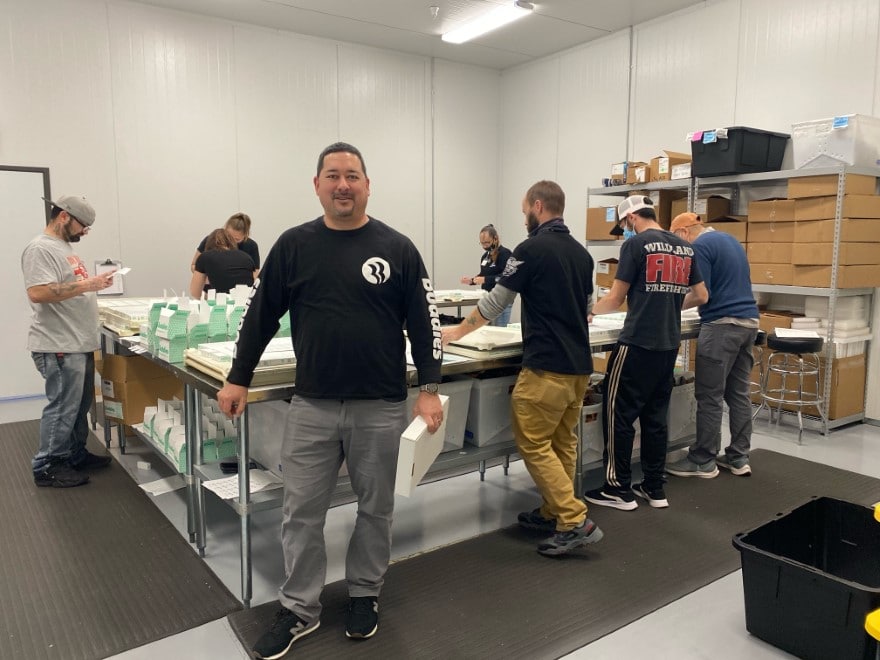 It’s something he has proven over the years, first at Verizon Cloud Compute, then as chief technology officer at Armor Technology Group in Texas and VerifyID in Florida. Next, he was pulled into the cannabis industry to develop a seed-to-sale software suite for Licorne Technologies in Folsom, before being recruited by one of the owners of BB to take on their data challenges.

He’ll always put data first, but in his off-time Carlson prefers being outdoors skiing, wakeboarding and whatever else allows him to get outside and clear his head.

“Being able to bring a paradigm well in place in other industries to the cannabis market is pretty exciting stuff,” Carlson says. “I feel like I’m making a difference not just for Buddies Brand, but for the state, the country and everyone who uses our products.” 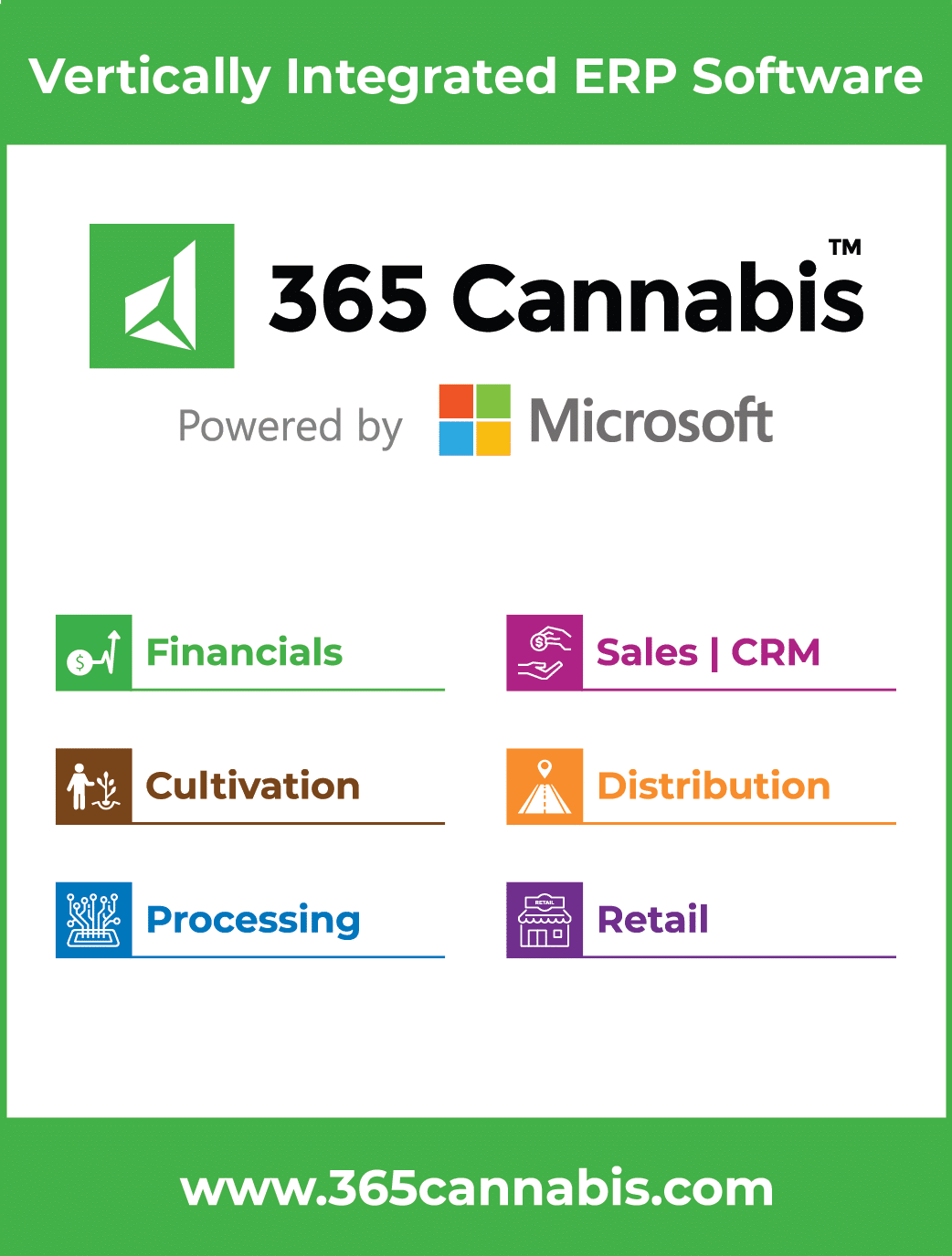 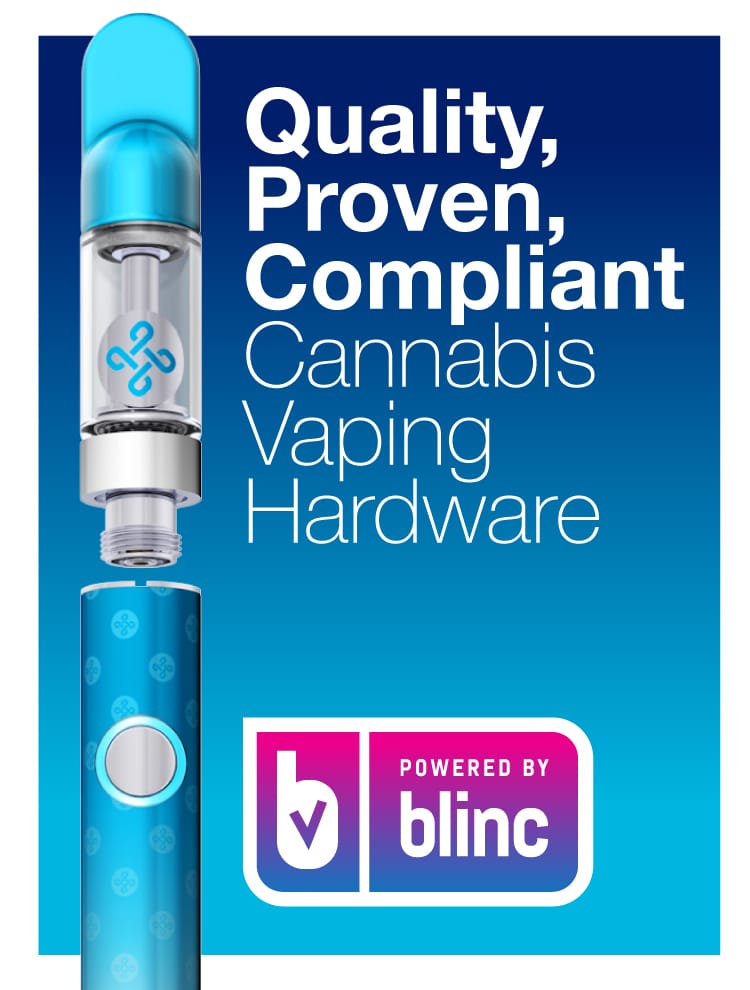