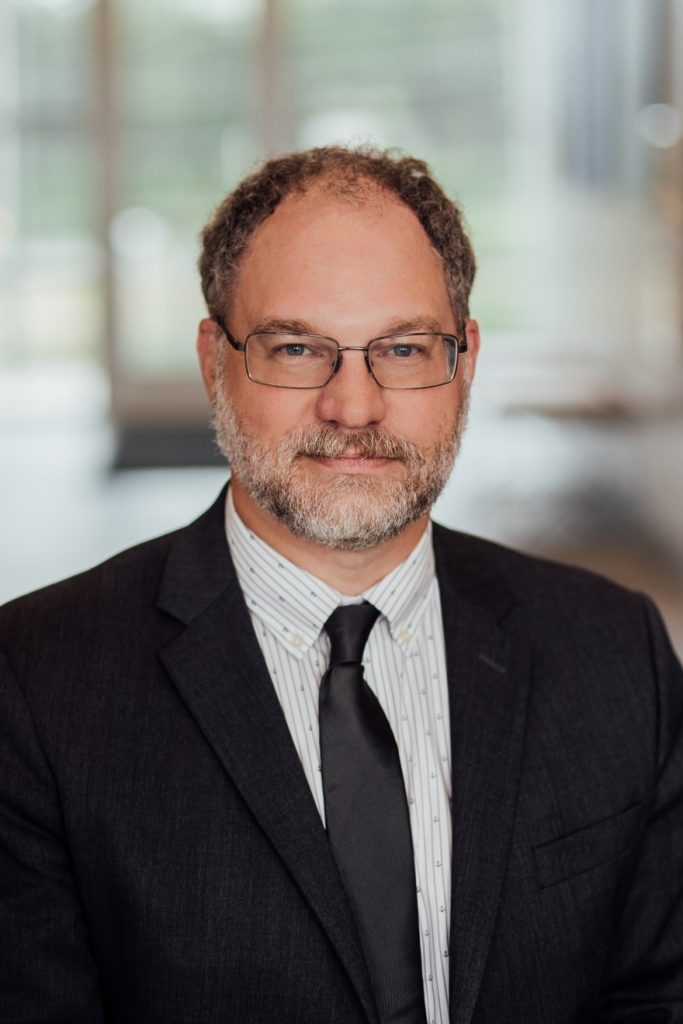 Three years later Steve McAtee says what seemed the smart approach now may be the only way, what with COVID-19 intensifying the need for any business to operate efficiently and not rely on in-person visits.

“Right now, at least 40 percent of the people may be afraid to leave their house even when masked up,” the personable McAtee tells Toggle this past November from ORNL FCU headquarters in Oak Ridge. “If a business can’t offer them the right accommodations, it won’t be in business for long. Leveraging technology is the key to staying in business.”

But rather than undertaking one massive technological project that might need to be refreshed every few years, McAtee is answering ORNL FCU’s challenge with a nimbler approach toward a cloud-hybrid model.

ORNL FCU’s early investments in remote deposit and interactive teller machines have proven sound since the COVID-19 crunch, the latter popular with customers who appreciate the somewhat personal approach of drive-thru service. But with an ITM at a customer’s disposal, there’s much less waiting in line—the machine accommodates five customers simultaneously.

“It’s really kicked into high gear,” McAtee says. “Much better than a curbside appointment model, and safer for members and employees.” 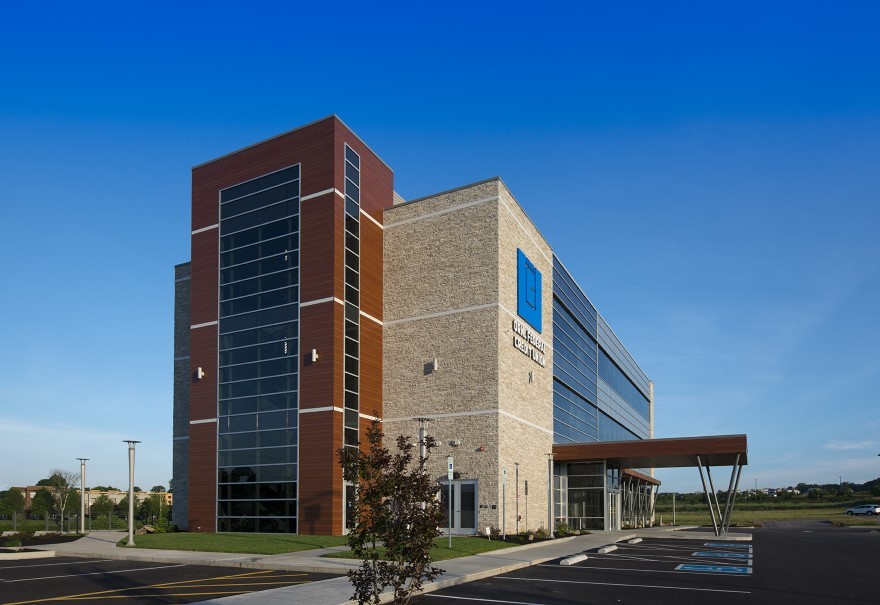 He anticipates following that with advanced call center software using a 24/7 contactless service model. McAtee also is making use of G Workforce, which gives the credit union remote collaboration abilities via Google Meet and Google Chat.

“We had to ration out video conferencing before G Workspace,” he says. “Now every employee on any device can create or join a video conference. This has become very important during the pandemic and allowed our employees to be remote or limit in-person meetings. It’s also nice to be able to talk to someone without a mask on virtually.”

“I wish we had done it prior to the pandemic, but better late than never,” he says. “It’s another investment that is helping us collaborate in our new remote work model.”

The artificial intelligence revolution in full swing, the CTO talks excitedly about implementing “Star Trek-level technology” that might be even more efficient than a customer interacting with a flesh-and-blood service rep. Instead of talking with Judy at one of ORNL’s 29 branches or Bob at a call center, the customer is permanently connected to an all-business AI bot that will recall their last conversation and have access to all relevant data. 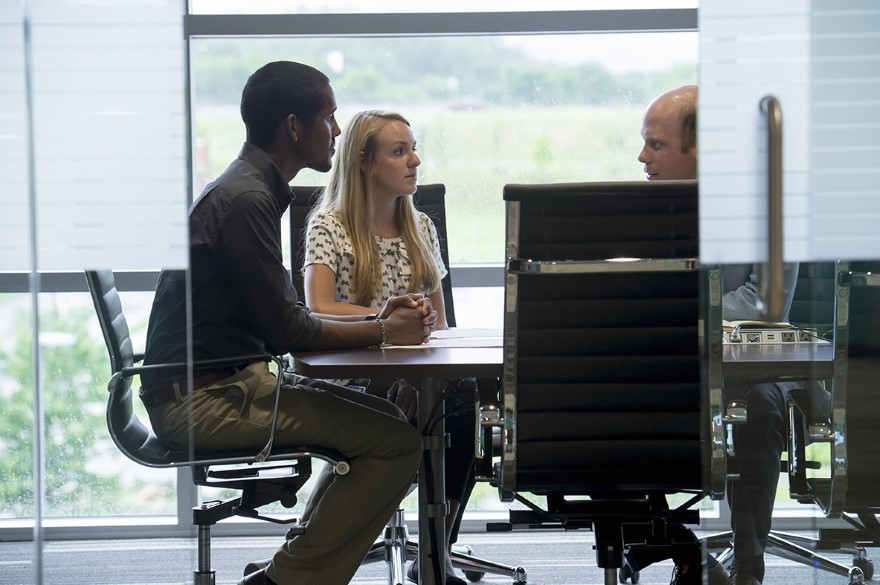 A new initiative with Avtex will enhance ORNL’s remote services come the first quarter of 2021, its Genesys software allowing more transactions to be consummated via AI around the clock.

“We currently provide 24×7 call center service,” he says. “Complimenting this with an AI bot will enhance our current service and hopefully reduce our human labor costs.”

Just the kind of people whom McAtee, a self-described geek from the get-go, likes to be around.

At home in Oak Ridge

He also couldn’t be in a better place, as Oak Ridge is noted not just for a famous singing quartet but as the production site for the Manhattan Project that developed the atomic bomb. Established in 1942, the Oak Ridge National Laboratory’s workforce grew steadily and six years later its credit union was founded with an initial clientele of 10. 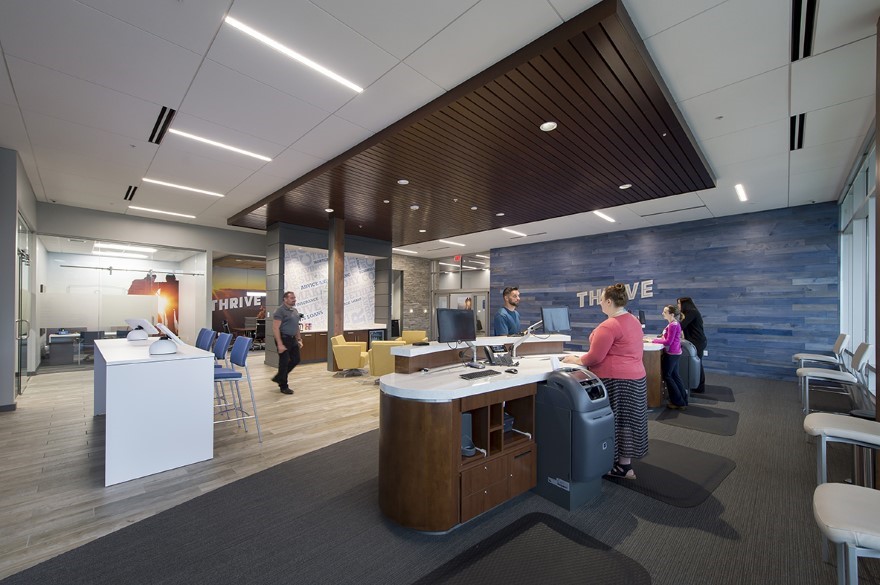 Membership has since increased to over 175,000 with services available to anybody who lives, works, worships or attends schools within 19 counties of east Tennessee. Many of its members have direct or indirect connection to that famous lab, it’s only natural that they expect their credit union to be ahead of the tech curve.

McAtee came to the job well prepared, having been in technology since 1988, though initially in non-financial roles. An Augustana College graduate credentialed in computer science and pre-law, he cut his teeth for five years as a systems analyst on the Maytag Company help desk.

His next position, a one-year stint with Iowa Electric, allowed him into programming and coding, and he’d hold a series of software consulting positions for the next 15 years, advising companies ranging from Anheuser-Busch to Mastercard. Personal computers became the rage in the 1990s, he also moved comfortably into database administration, which led to a near eight-year stretch with the audit, tax and consulting firm RSM US. 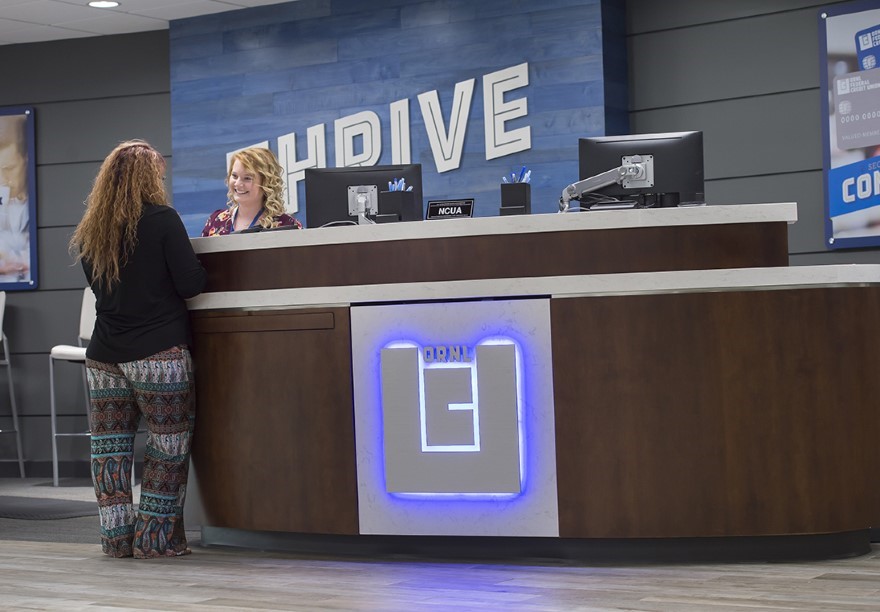 Then a friend informed McAtee of the Vibrant Credit Union in Moline, Illinois, which needed his infotech expertise. By now comfortable in finance, he became its vice president of IT in 2013 and one year later was promoted to CIO.

“I built a playbook of credit union efficiency over a four-year period,” says McAtee, noting that Vibrant’s assets increased from $500 million to $900 million on his watch. “I brought the same playbook here. The Vibrant team worked hard at making mergers happen and the technology helped them leverage geographically dispersed teams.”

Though the game plan has changed, a pandemic forcing McAtee to call audibles and making do with a team that’s shrunk from 17 to 11. But he understands the need for efficiency affects all departments and how technology can further streamline operations.

“All credit unions are going through this process,” he says. “We’re doing better than others when it comes to our staffing model, thanks to our leveraged model with the cloud and vendors.”

Other credit unions, he explains, typically need an IT staff of 12 to 14 people per $1 billion in assets. ORNL Federal Credit Union having $2.4 billion, it seems to be getting good value from McAtee’s tech crew.

“Most CIOs scream for more people. I just scream for a few great ones,” he says with a chuckle. 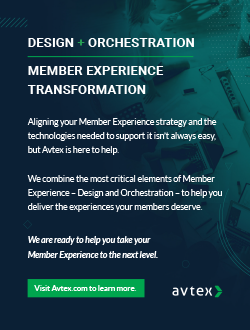 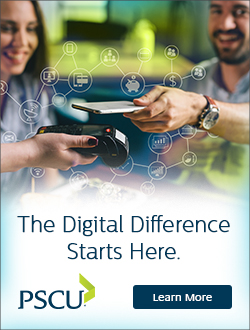