Tech proves a value-add to legal firm during pandemic

It’s not as though Steve Ratliff wasn’t making inroads at one of Detroit’s oldest law firms. In the year since he’d become chief information officer at Butzel Long, he’d re-energized its IT structure and department, tweaking here and overhauling there, while bringing outsourced operations back in-house and adding some key personnel. 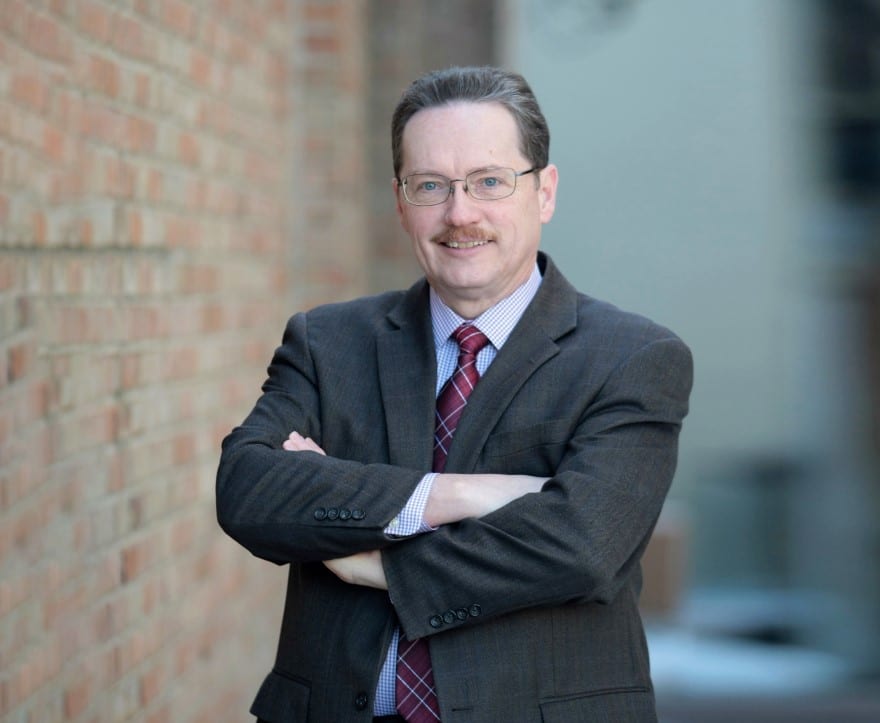 “Those changes were timely. We weren’t just trying to be another law firm, but rather our focus has really shifted to become the law firm of the future—flexible, nimble and efficient,” Ratliff says of his work that’s garnered strong support from Butzel Long’s leadership.

Then came COVID-19, prompting the closure of the firm’s offices in March 2020 and creating an even greater urgency for tech rollouts.

Based in Detroit, Butzel Long traces its roots to the mid-1850s when William Austin Moore founded a firm specializing in admiralty law and the Great Lakes shipping trade.

As the auto industry grew in the Motor City, the firm played a role in the incorporation of General Motors and represented the Dodge brothers in a suit against Henry Ford. 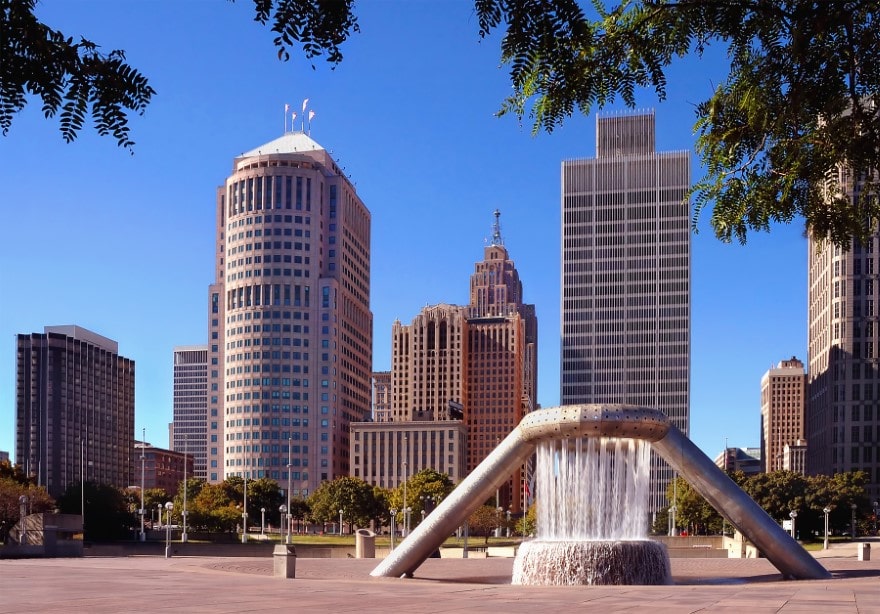 Since those early automotive days, Ratliff says Butzel Long has earned a reputation as the preeminent automotive supplier law firm in Detroit, and now has about 250 employees and four offices in Michigan as well as ones in Washington, D.C., and New York.

While crediting the firm’s leadership team for the forward thinking that brought it through the Great Recession in 2009, Ratliff says the same outlook not only allowed him to make technology an integral part of the business at Butzel Long, but has been crucial to working through the COVID-19 pandemic.

As he was wrapping up his first year at Butzel Long in February 2020, Ratliff was making tech a bigger part of the business. That was put to the test when Michigan Gov. Gretchen Whitmer issued a stay-at-home executive order on March 23 (the order was partially lifted June 1). 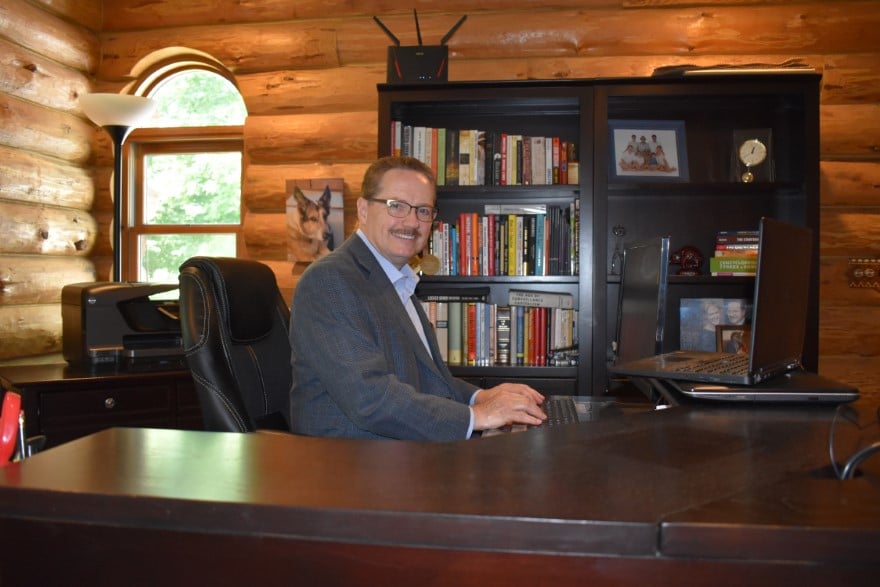 By that time, the firm was already working remotely, Ratliff says. Some employees needed Chromebooks supplied to them, some had access through a virtual private network, and some needed the Citrix networking platform to connect their own devices to office computers.

All users were brought into the BlueJeans network for virtual meetings. The interface is simple, he explains, and attorneys and support staff can use it for video and audio calls, allowing them to communicate with each other and clients.

Other tools such as the Butzel Portal, a firm-wide intranet solution Ratliff had introduced, kept attorneys and support staff aware of court closures, changes in executive orders, and new tech and training. The portal also supports text messaging for after-hours and emergency communications, he adds.

“I find myself coordinating across the firm to make sure the IT team is doing everything it can to support leadership and the various operational departments,” Ratliff summarizes.

Even then, the shift to remote working has paid some unexpected dividends in terms of productivity, he adds. While a legal secretary supporting three to five attorneys may no longer see them just down the hall, the electronic communication has proved to be very efficient.

He also participates in the daily leadership meetings at Butzel Long, noting they’ve shifted from a crisis management perspective to one looking at how the firm will operate as people return to office settings. 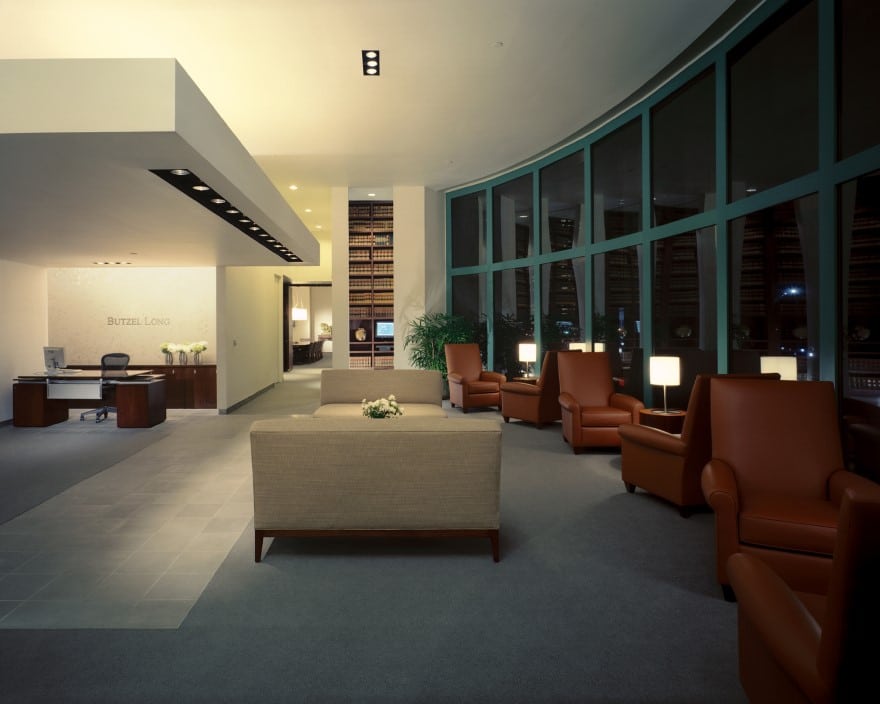 “This exercise is going to be a springboard for us and we’re certainly taking greater advantage of technology than we were three months ago,” Ratliff says.

While the firm works remotely, Ratliff took advantage of a roll-out of new Adobe software to fully implement e-signatures. It was a pretty quick fix, he says, one that improves efficiency and reduces the need to work in the office.

In addition to new technology and related infrastructure, Butzel’s technology roadmap includes moving much of its computing and storage to the cloud—a step not taken lightly in view of the sensitivity of what’s stored there, he explains.

Butzel Long is not the first firm where Ratliff has applied tech solutions to legal and business operations. Before joining in 2019, he led the IT team at Clark Hill PLC in Detroit.

However, the breadth of his career has taken him through several industries and settings. Born in California, he grew up on an Arkansas dairy farm and earned his bachelor’s in computer science from the Massachusetts Institute of Technology. Ratliff also has an MBA from Oakland University. 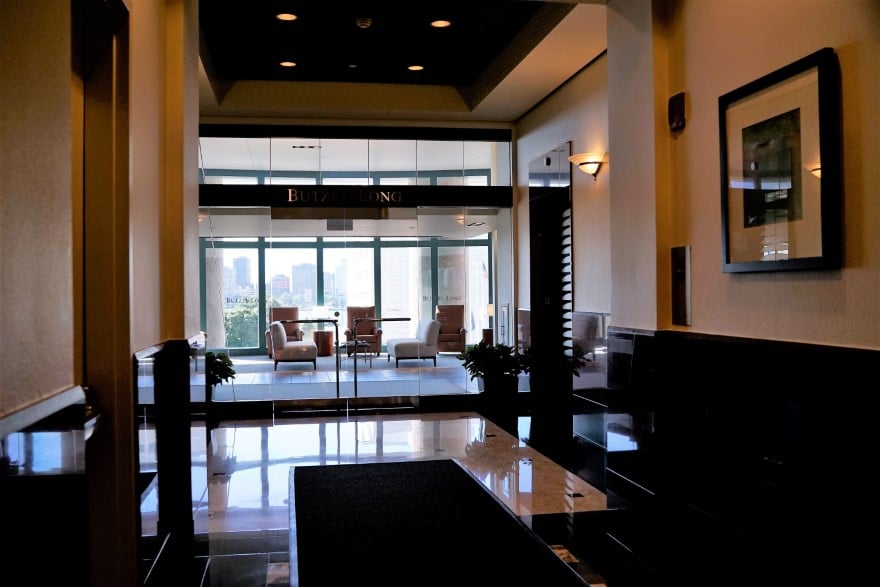 Early in his career he filled a variety of leadership roles at Electronic Data Systems, taking him from Detroit to Plano, Texas, and Bethesda, Maryland. Eventually, he founded GateSource Partners in Fairfax, Virginia, an executive search firm serving a nationwide clientele.

For six years, he directed IT in business units and then led the global data factory for R. L. Polk & Co., working with automotive researchers who collected specification data on more than 200,000 vehicles made around the world.

In 2010, he moved to Europe as a global data development consultant first for EurotaxGlass (now Autovista Group) in Zurich and then Solera in Madrid. In 2011, he returned to Michigan and has stayed put, living in a log home in the woods north of Detroit.

It’s a life he loves as he can camp, hike and occasionally play basketball or golf with his sons. Ratliff also enjoys sampling wines from around the world as well as close by, noting wineries in Traverse City and mid-Michigan make some very nice pinot noirs. 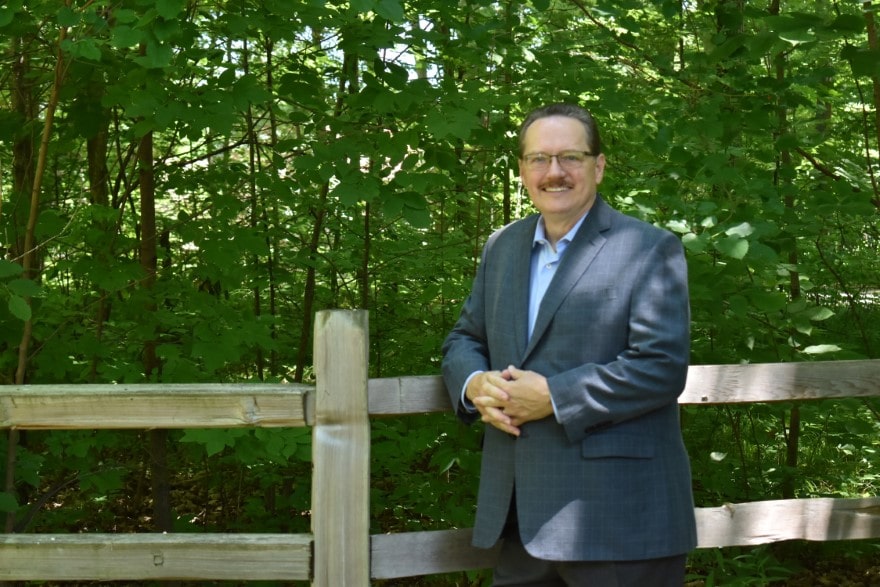 Though he may be returning from the woods to his office soon, he knows he and his staff delivered during the pandemic.

“I’ve got a good team in place and that’s at least half my job,” Ratliff says. “The right people working together will figure it out. That’s been my focus in any leadership role. Sometimes we’re rebuilding, sometimes it’s pieces of both, but I feel great about the team we have at Butzel Long.”