Consider Steve Thompson an IT leader who makes house calls.

As CIO for U.S. Medical Management, he’s not actually on the road providing in-home health care and hospice services for the company. However, in the nearly 12 years he’s been with the company, he’s helped create and manage the networks that allow providers to care for patients. 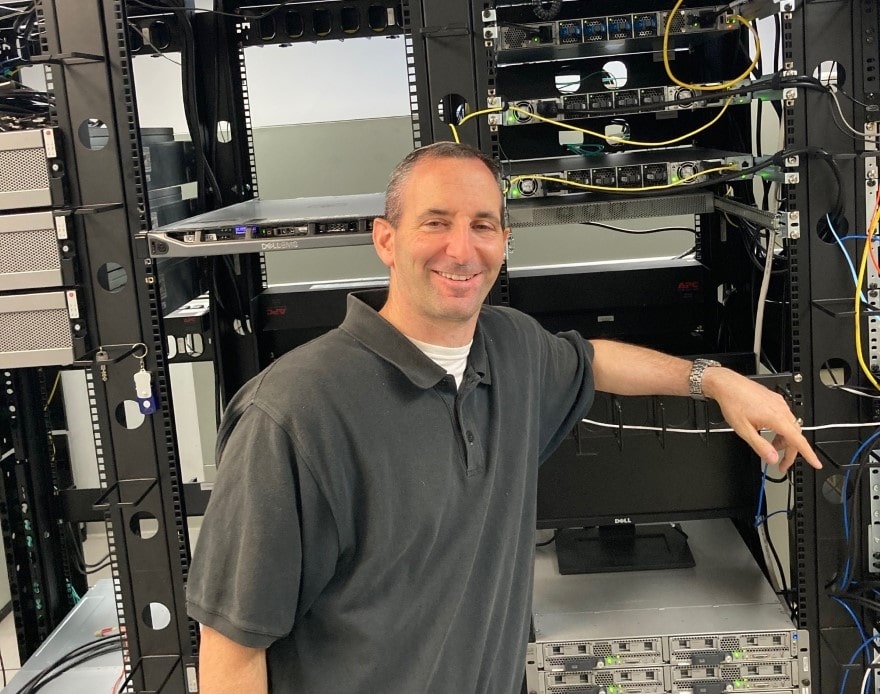 Named CIO in January, Thompson has helped the company navigate the COVID-19 pandemic and sees potential in innovations that will harness and analyze data and information. Those, he hopes, will translate to better medical care.

“As CIO, my responsibility is to strategize about how we move the company forward to reach its goals using technology and the technology resources to accomplish them,” Thompson says.

Headquartered in Troy, Michigan, U.S. Medical Management was founded in 1993 and has grown into a family of companies providing in-home health care services. The companies include Visiting Physicians Association, Pinnacle Senior Care, Grace/Comfort Hospice, and The Home DME.

In 2014, it was also designated a Centers for Medicare & Medicaid Services Accountable Care Organization because of its success in caring for Medicare patients. USMM now operates in 11 states, with Pennsylvania being the most recent addition.

USMM’s expansion means its call center staff will also be making outbound calls as well as handling inbound ones. So, one of Thompson’s first projects since being named CIO in January is changing from on-premises call center servers to cloud-based Five9 software. Because the software detects busy signals or voice mails, callers will have a higher percentage of connections, he says. 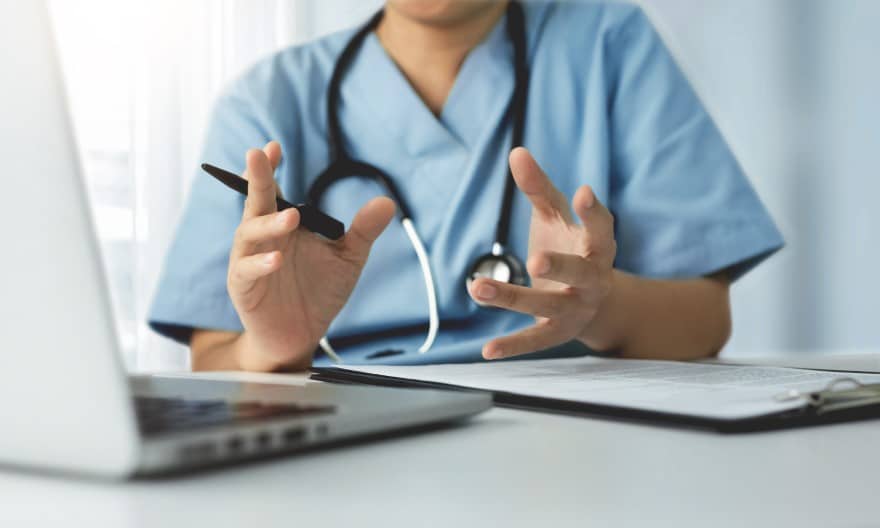 “From the IT standpoint, it’s about how to take all the data we have and turn it into information with actionable outcomes,” Thompson explains.

But none of that matters if staff in the field can’t connect to the internet.

Now, they use company-supplied laptops that run Aprima’s EMR system. Should the mobile broadband the providers use lose its signal, they can continue working on the device—it’s synchronized so the data and records are automatically uploaded and downloaded when the connection is restored.

Additional software from NetMotion allows users to reconnect to the virtual private network without a new login when the connection is restored, Thompson adds.

However, at least some of these measures have been less needed this past year, with COVID-19 limiting in-person visits.

When USMM closed its offices in mid-March 2020, Thompson and his team rounded up available laptops for distribution. The VMware virtual desktop environment was already in place, so they were able to send employees home to continue their work. One of the biggest challenges was finding headsets, he adds.

Thompson says he and staff enabled remote work over a weekend, but that troubleshooting in the new environments was not easy. 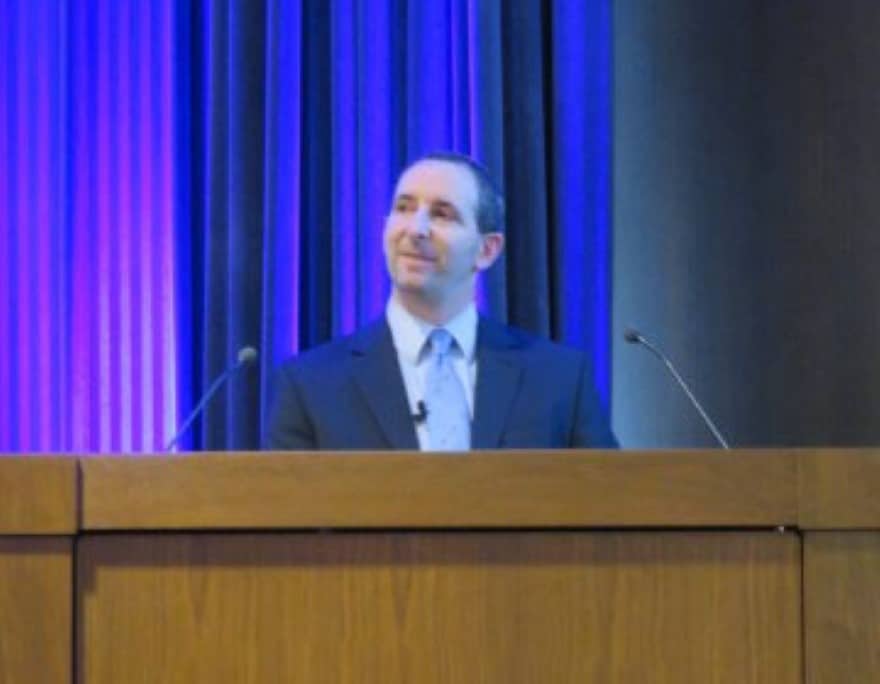 “When you go home, IT can lose some insight on things like bandwidth, or even how far employees are from a wireless router,” he says.

Another complication was that patients weren’t always tech savvy, so they might have trouble using Zoom, for example. When Health Insurance Portability and Accountability Act of 1996, or HIPAA, restrictions on telehealth were eased, Facetime and Google Duo were added to the mix, in the hopes patients would be comfortable with one of those apps.

Though staff have resumed in-home visits and telehealth can’t be used for hospice care and some other care, Thompson says it’s got a place at USMM.

“What this drives us to is reconsidering how to care for patients based on risks,” Thompson concludes. “Can telehealth visits supplement some of the in-home visits?”

Born and raised outside Washington, D.C., in Silver Spring, Maryland, Thompson is a father of three children who can be found coaching soccer—if he’s not on the ice playing hockey in recreational leagues.

“I’m also a dad joke savant pioneer. If you ask what I’m best at, that might be it,” he adds.

He earned his bachelor’s degree in decision and information sciences from the University of Maryland College Park in 1998, and a master’s in business information technology from Walsh College of Accountancy and Business Administration in 2005. 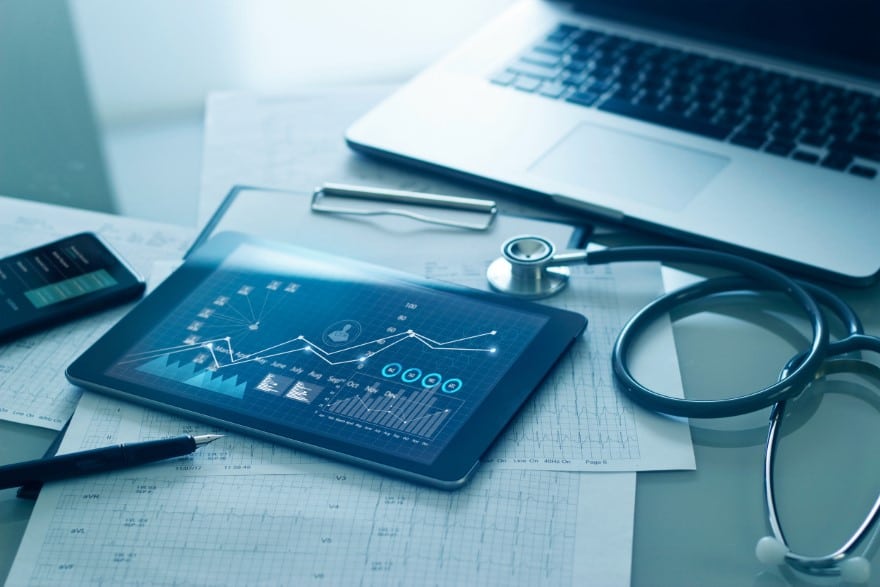 He began his IT career as a systems administrator, then flourished when he became lead systems engineer at Thomson Reuters in August 2002. There he was part of a team of engineers managing more than 400 Windows servers running infrastructure services, as well as business applications, he says.

In November 2009, Thompson joined USMM as an IT manager. He became IT director in April 2012, then vice president of IT in April 2018.

“We don’t build technology solutions for technology’s sake, we do it to solve business problems,” he says. “I most enjoy functioning at that strategic level and owning that relationship with the business. There’s no technology innovation without process innovation.” 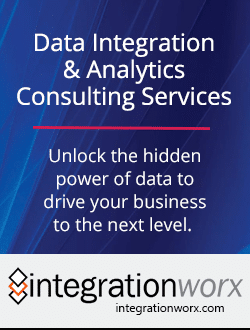