Ask yourself: Could you live without the internet for one day?

One college student from the Hopi Indian Reservation walked eight miles one way to get a Wi-Fi signal to do her homework.

A Navajo resident could only call 911 when she got in range of a signal. When she alerted an Arizona hospital of the injured person, the ambulance came from the other direction and she met it in the middle, more than two hours away. 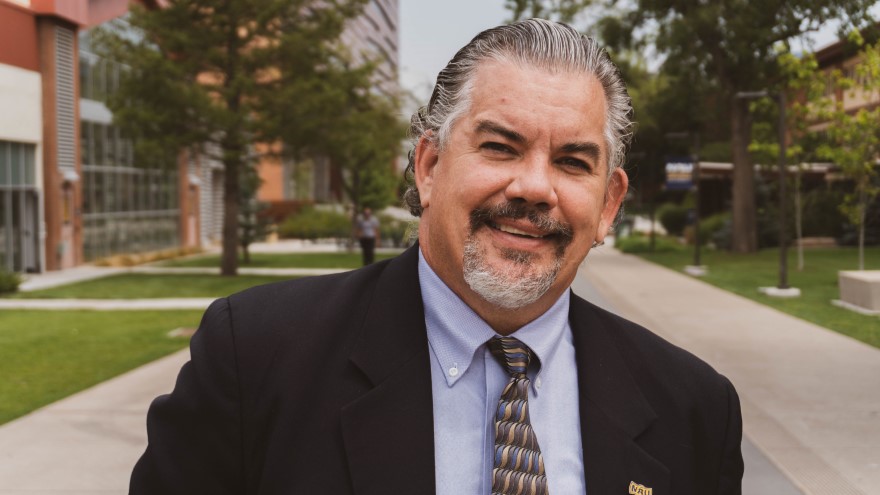 Sound like a developing country? Well, in this part of the United States, that’s exactly what it’s like, says Northern Arizona University’s Vice President of IT and CIO Steven Burrell. And, he says, these technology fails are the tip of the iceberg for Native Americans living on Indian reservations—lacking not only technology, but often electricity and water, as well.

In a series of public-private-philanthropic initiatives, Burrell and his team are helping the nation’s First Americans work their way out of poverty. Scraping together what funding and donated used goods they can—since most entrepreneurs view this as a “non-winning market,” he says—Burrell’s team is bringing Wi-Fi access to remote locations, such as in and around the Grand Canyon.

“It’s not unusual for Native American students to cover long distances on foot. It seems outrageous to those not familiar with the culture, but we are talking about a resilient and determined people that will do whatever it takes to make things happen,” Burrell says. “This is my role—to move the needle forward on the humanitarian side of technology. I have a moral obligation.”

At the time of this interview, Burrell was preparing to go to the farthest reaches of the Navajo Reservation near the upper reaches of the Grand Canyon to oversee the installation of Wi-Fi. It’s at least a three-hour drive from his Flagstaff office—one way.

It’s part of NAU’s mission, in its regional relationships with tribal nations, to bring both technology and education to the surrounding tribes including: the Navajo, Hopi, Tohono O’odham, Havasupai and Hualapai tribal nations, as well as the Pueblo of Zuni in New Mexico (among others). 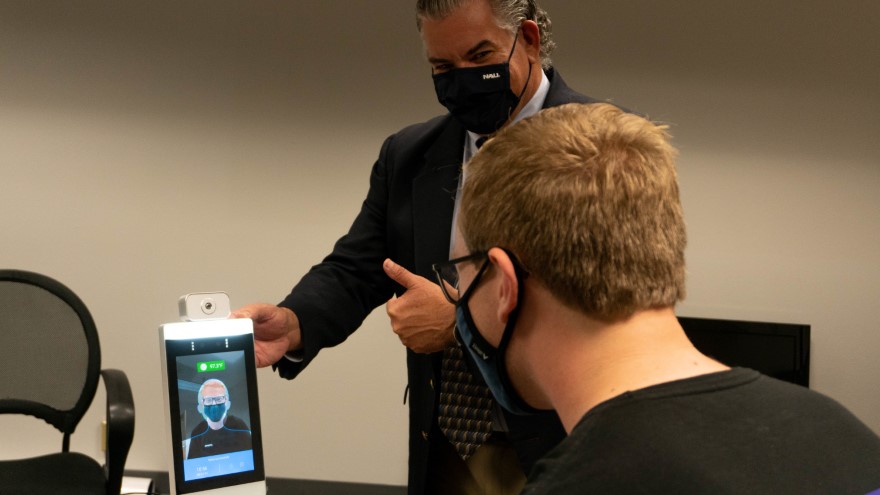 The plan, Burrell says, is to use “solar suitcases” and donated solar panels to power up hot spots in a mobile van or bus. The Navajo Tribal Technology and Utility Authorities assisted with 13 parking lot Wi-Fi hot spots and private telecoms followed suit, the total now being more than 30. The resulting Wi-Fi supports schools, Navajo Chapter Houses, sites of tribal government and anyone wishing to use the internet at those locations—including residents.

“It’s all about CIOs pivoting and using their technical and business skills with great empathy to help those in need,” says Burrell, who is a descendant of the Potawatomi, a tribe in Kansas. He says the tribe is known for their democratic principles, spirituality, community, perseverance and love for all living things—one female ancestor he knows of is said to have given birth to 21 children.

“The impact that we’re having on people’s lives by doing these things is unknown to us, but it spiritually connects us to what’s important. Technology has allowed us to embrace our humanity in ways that we could not have imagined. This is as true today as it was eons ago.”

Any student of history will find evidence that Native Americans put on reservations got a raw deal more than a century ago. Although there are spiritual ties to the lands, some locations are barren—devoid of natural resources or practical considerations needed in the modern age.

“It’s a mixture of tragedy, inspiration and tears,” Burrell says. “Our government broke a contract with an entire people that led to genocide. In many ways we are still in 1861.” 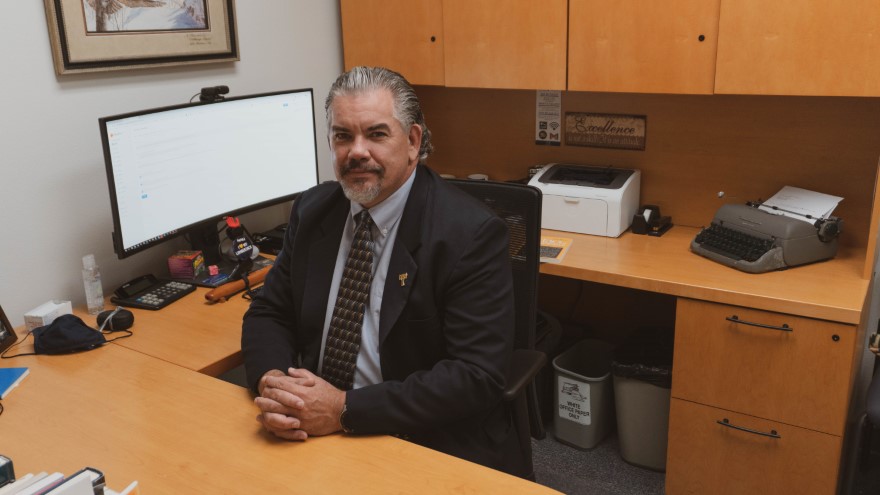 Over time, as the world grows more reliant on technology, the plight’s grown worse, he says, making it hard for the younger people and first generation college students—to break the cycle of poverty. In many instances, Burrell says first gens often stay silent because they’re ashamed of their circumstances. To escape hardship, when education doesn’t work, they often flee their Native nation, to survive, find a job or escape from the harsh realities and lack of opportunity on the reservations.

“They’ve lived through the daily trials and tribulations of a Native American family, but often lack the support, resources and opportunity to pursue education and prosperity,” he says.

COVID-19 only added to the challenges, and the Navajo Nation was hit hard during the pandemic with 9,500 cases and 500 deaths. For a time, the Hopi Tribe lost at least an elder a week.

“Students already considered disadvantaged were facing unprecedented challenges and many have been deeply traumatized by the loss of friends and family, something felt by Navajo staff and faculty as well,” Burrell says.

COVID-19 and the lack of technology resulted in additional difficulties for students, including financial setbacks and mounting debt that might keep them from re-enrolling. Impacted grades and office closures could affect scholarships. 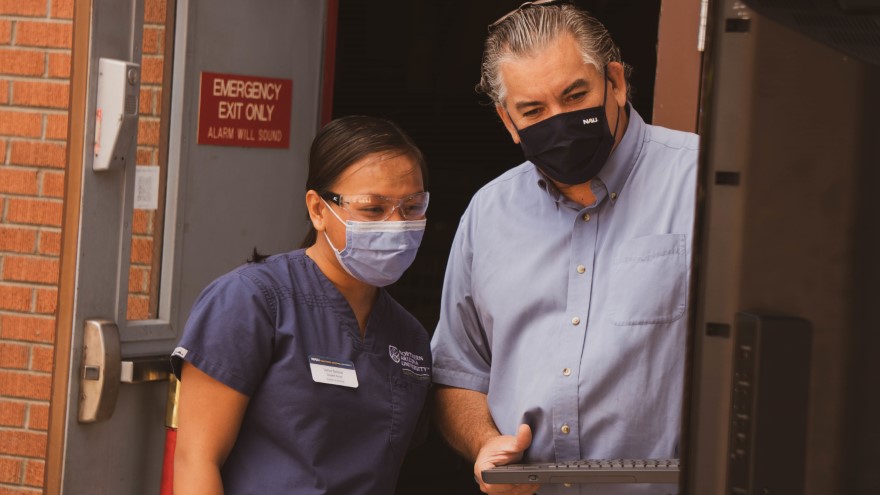 In this landscape, to support education, many schools—including NAU—shifted to online or blended learning. That means additional and ongoing efforts and outreach are necessary to support these communities—hence the remote Wi-Fi initiative.

With the change in school operations as Navajo, Hopi and other students returned to the reservation, curfews and travel restrictions were imposed by tribal leadership. To help, Burrell and Vice President for Native American Initiatives Dr. Chad Hamill, contacted students and leveraged their relationships with tribal and education leaders to identify underserved locations. The University of Arizona agriculture extension offices were also engaged in the process.

While everybody was in lockdown, NAU was out there, with special permission, creating access for its students and others. Nevertheless, some students still lacked equipment or the ability to get to the Wi-Fi hot spots. NAU worked with learning systems providers to expand capabilities and allow students to dial in to lectures with “old fashioned” landline phones.

Burrell also secured 200 additional laptops for semester and year-long loans. For students without adequate internet who need to remain remote, faculty also preloaded thumb drives with course content that can be uploaded to a laptop.

Purpose from their plight

It’s a tough situation, but Burrell says in his 37-year career in technology and higher education around the country it’s his most rewarding.

Starting in 2016 and working directly with NAU’s President Dr. Rita Hartung Cheng, and as chairman on the board of the Sun Corridor Network for close to four years, he says he and others are having an impact. 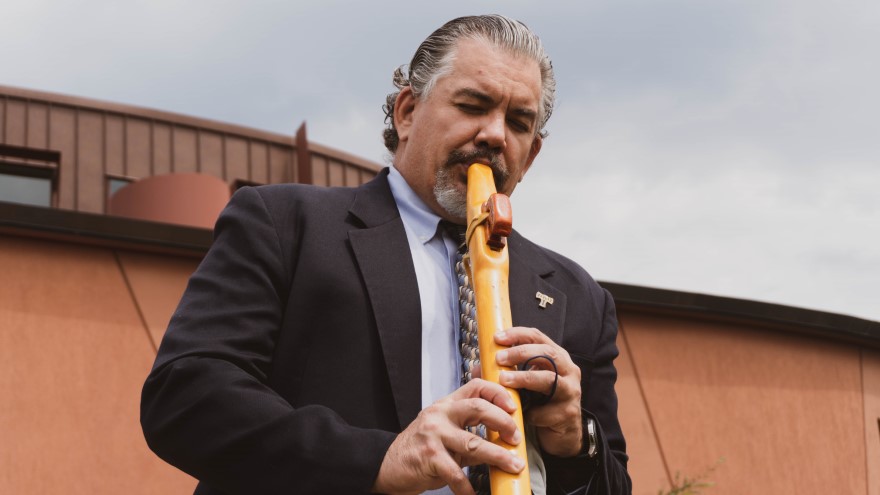 “I’ve learned to do a lot of listening,” he says, “The last thing these people need is another white person telling them what to do.”

With a lack of technology, he says First Americans will easily suffer from COVID-19, insufficient emergency services, educational voids, a lost voice in governance and little communication with the outside world.

“Ask yourself: What would it be like if you lacked Wi-Fi for a month?” he adds. “There’s your answer.” 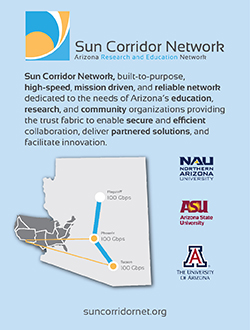 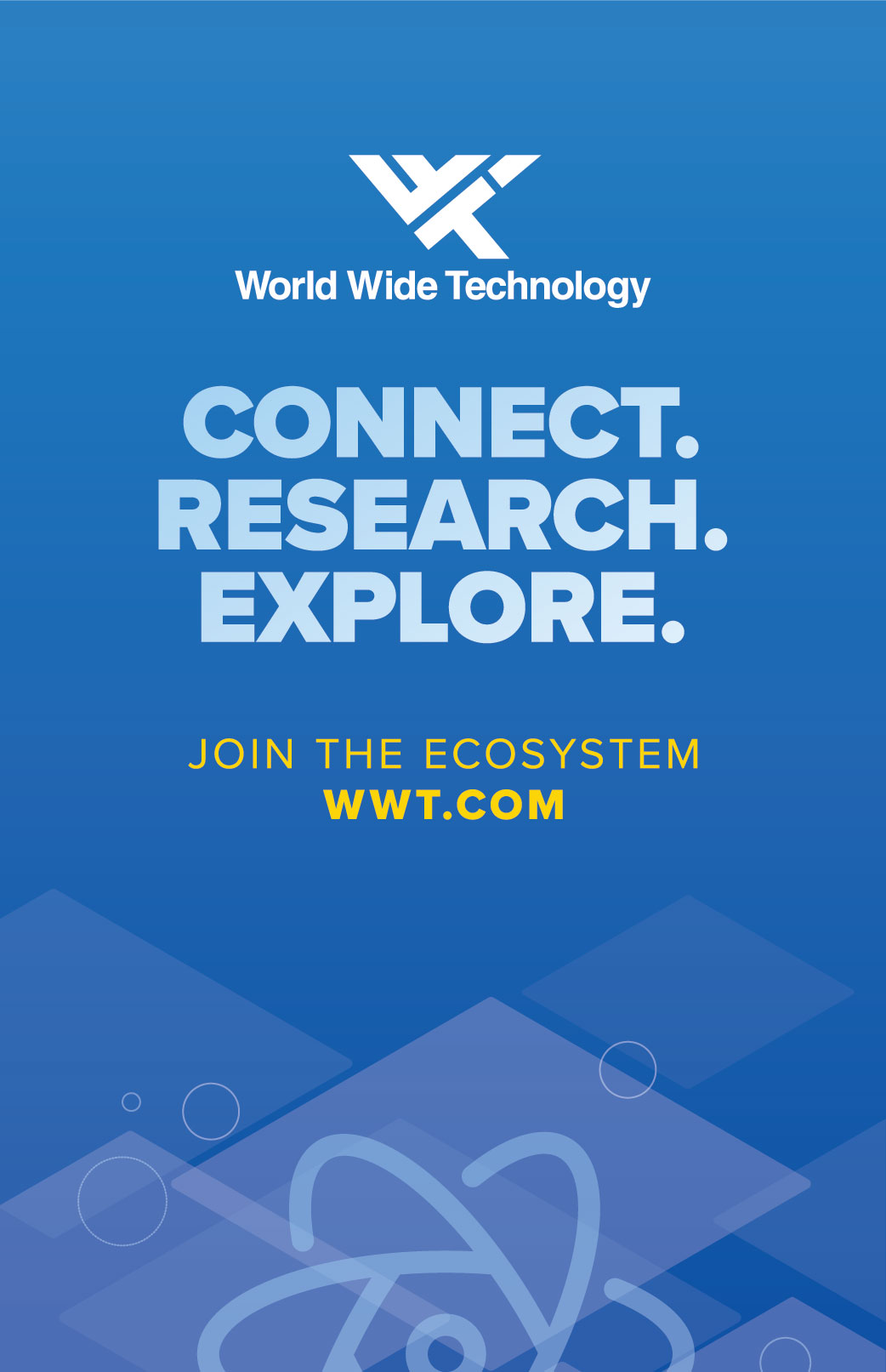