Market strength in IT

There might be irony in the technology boss of metro New York City’s premier independent grocery wholesaler being old school, but Steven Laskowitz seems so comfy the way he’s always been.

“Information, efficiencies, services and accommodations” is how he describes the business model of Krasdale Foods, and the unpretentious and lighthearted Laskowitz would know. After all, it’s the only full-time job the 60-year-old has held since graduating from SUNY Stony Brook, in 1980, with a degree in computer science, when cutting-edge high-tech meant punch cards. 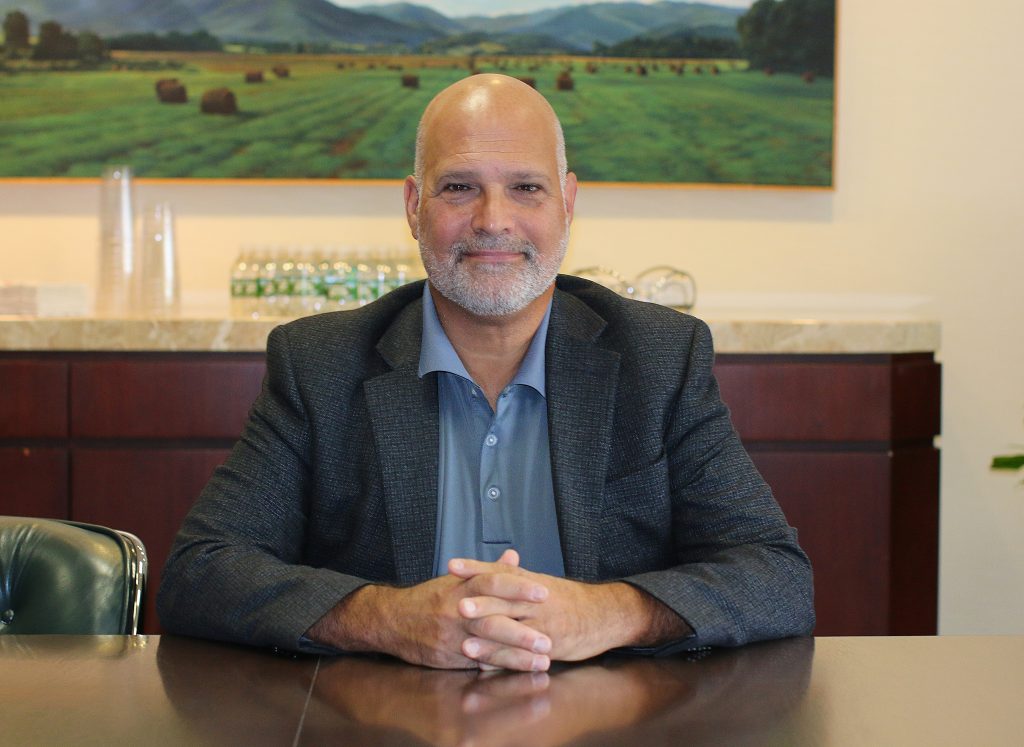 Laskowitz doesn’t mind telling you that his grades were only good enough to garner a courtesy interview at AT&T and he never expected to be with the same company for nearly four decades. But not only is Krasdale Foods where Laskowitz realized he belonged, it’s where a lot of folks stay long term, the family operation retaining traits of the mom-and-pop business it was at its 1908 founding.

“Though I’ve been here 38 years, I’m only around 20th on the list of seniority,” he tells Toggle in August, a couple of months before Krasdale Foods was scheduled to pull out all the stops for its 110th anniversary celebration at the Museum of Natural History. “And Mr. K, he’s in his late 80s and going strong.”

Laskowitz is referring to Charles Krasne, the venerable chief executive officer and son of founder Abraham Krasne. A Harvard Business School grad and computer guy who designed systems for IBM in the 1950s prior to joining his dad, Mr. K remains in Laskowitz’s book “the smartest person I’ve ever met” as well as the reason he’s never wanted to work elsewhere.

“He took an early liking to me when I was very tunnel-visioned,” explains Laskowitz, who commenced his Krasdale career as an entry-level programmer, became CIO eight years ago and, more recently, had the title of executive vice president added to his standing. 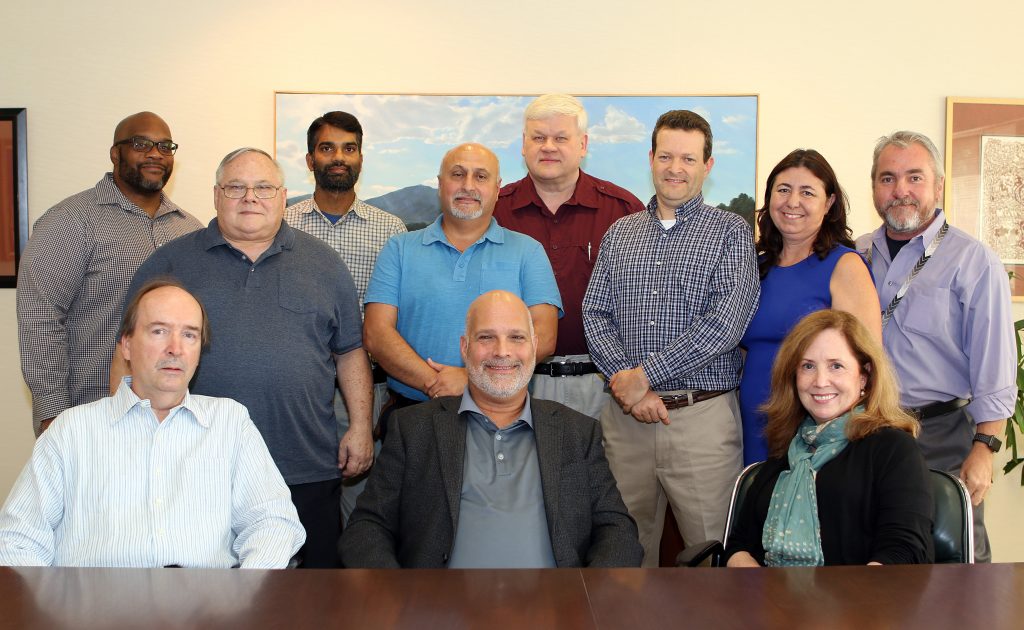 “Having lost my dad at 16, he’s almost been a father figure. I’ve learned a ton from him. Early in my career, I had a really good opportunity to take a position at a company in NYC, but ended up staying due to my relationship with Mr. Krasne, and every day since, I’ve felt I made the right decision.”

As leader of a modest Krasdale Foods info-tech team, Laskowitz concedes that its younger members may be more attuned than he to today’s IT, and he’ll afford them latitude. That process did work well when Krasne put such faith in the then 23-year-old Laskowitz.

It has been indeed.

A LOC on coupons

When Laskowitz spoke with Toggle, Krasdale Foods was readying to go live with a full digital coupon-to-card program through what’s known as LOC Store Management Suite, advanced promotional applications for independent supermarkets, grocers and retailers. The Krasdale Foods IT team will customize the tool for consumer loyalty.

Meanwhile, operations at its sprawling Bronx warehouse have been streamlined without any sizable investment in new technology. Laskowitz’s team simply brought in voice selection technology and tweaked existing systems to simplify the process of finding which items must be promptly trucked to a customer.

And speaking of trucking, that end of the business was enhanced a couple of years ago with cost-effective Samsung Galaxy tablets that track shipments and will ultimately eliminate the need for paper invoices. According to the CIO, the drivers welcomed the new system which will assist them in many ways.

“The goal was to gauge the efficiency of our deliveries and compile a history of travel and service times that enable us to make accurate estimations for DOT (Department of Transportation) or overtime,” Laskowitz explains. “If there’s a mistake in delivery—say a pallet of tuna wasn’t delivered—we can correct it right away without the driver having to make a dozen calls. Anyone can deliver goods, but if you do it on time and are accommodating and extra reliable, that differentiates you.”

And in any aspect of the grocery business, Laskowitz reminds, it’s vital to set oneself apart in a hyper-competitive, even cut-throat, industry faced with high overhead, low profit and the need for fast turnover of most anything on the shelves. Practical considerations will always retain some  manual aspect, but high-tech can certainly keep those hands moving more efficiently.

“We’ve written countless systems to improve our productivity,” Laskowitz says. “I’ve got a ton of very smart people in our IT work department, and they make me look so good.”

“I’m in a unique position, being in the same line of work as the boss,” Laskowitz says about the IT background he shares with Krasne. “The disadvantage is there’s just no BS-ing him because he knows his stuff. But he will accept good answers.” 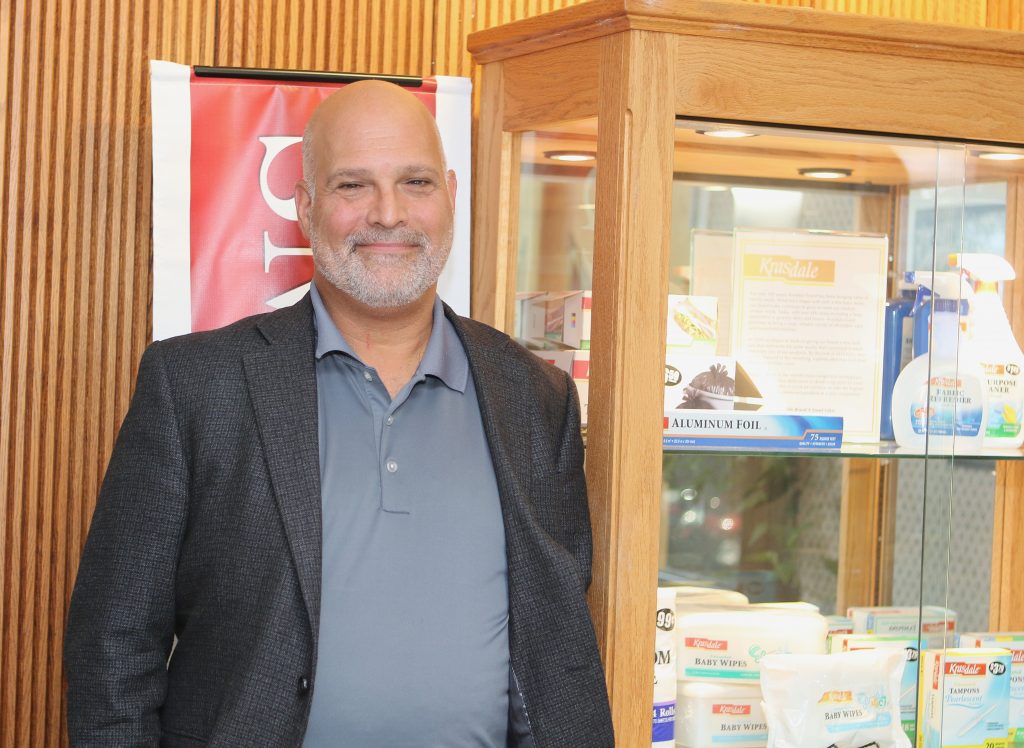 Krasne also hasn’t forgotten his roots and expects his 600-strong crew to share or at least adopt them. Krasdale Foods is a solid corporate citizen, sponsoring a float each June in the National Puerto Rican Day Parade, donating to food banks and partnering with the New York Yankees in charitable causes.

“The Yankees and us, two of the Bronx’s oldest employers,” Laskowitz proudly says.

Only Krasdale Foods has been around a little longer, its 1908 founding predating by three years the changing of the name of New York’s most enduring baseball team from Highlanders to Yankees. But winning teams, both.