When the COVID-19 pandemic started in March 2020, employees at Municipal Property Assessment Corporation were able to transition to remote work in only a few hours.

While other companies using the cloud had similar experiences, this wouldn’t have been possible for MPAC five years ago, says Sujit Jagdev. The organization’s chief information and technology officer, he says it was a welcome challenge to modernize while working with government, which can be slow to change.

“People tend to think government organizations can’t be agile, but I wanted to see, could they pivot?” says Jagdev, whose title also includes vice president. “Can they change direction quickly despite all the red tape that exists?” 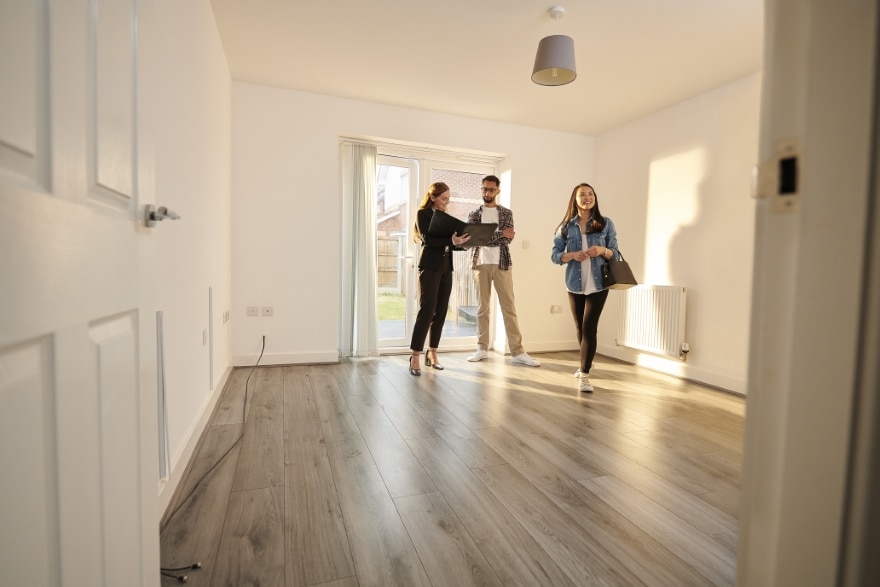 As it turns out, they can. In moving away from legacy systems and on to the cloud, Jagdev has helped MPAC work with clients more efficiently, while also being more innovative. MPAC, based in Pickering, Ontario, Canada, values all properties in the province so the government can use that data to generate tax bills. It maintains a database of information for more than 5 million properties.

“Being agile is about having the courage to try things and fail, while of course mitigating the risks involved since we’re working with sensitive information,” Jagdev says.

From old to new

One of the first things Jagdev did in moving towards an agile approach was decommission legacy systems. He says the “heavily coupled systems” were outdated and getting harder to maintain.

Additionally, it was difficult to move these on-premises systems onto iPads and new laptops because they weren’t all compatible. Now that everyone is trained and the systems have been in place for a few years, he says it’s easier for everyone to collaborate with each other and share data and information with government entities. 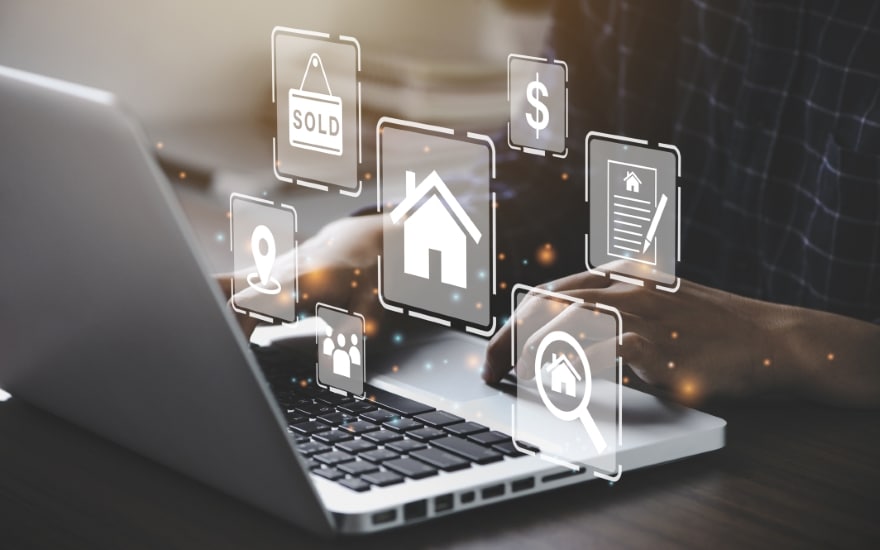 A couple years after MPAC was fully using the cloud, he decided to take the organization’s security standards to the next level and become certified through the International Organization for Standardization. To prepare for the certification, he assembled a team consisting of employees companywide and reviewed and improved all security measures and policies.

When MPAC successfully passed an audit in 2019, it was awarded the ISO 27001 certification, one of the highest designations for information security. It’s maintained the certification each year since, which Jagdev says provides assurance to the government organizations MPAC works with.

“It shows that we take privacy and security very seriously, which is important given the data we work with,” he says.

Earlier this year, a property assessment organization in Ireland, which does similar work to MPAC, approached the organization saying it wanted to move to an agile cloud system, too. It had heard of MPAC’s success at a conference and invited MPAC to submit a request for tender proposal, which it was awarded in summer 2021. Jagdev says having the ISO certification gave MPAC an edge.

He and his team have been helping the organization decommission its legacy systems and will be building a cloud-based system, which he expects to be in place by November 2022. 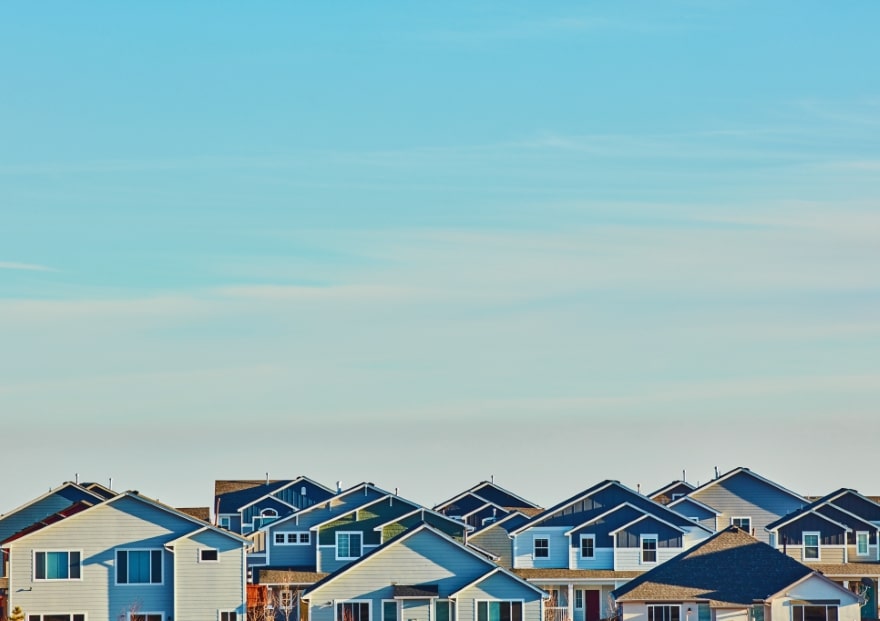 “Many people and organizations want to leap forward in a cost-effective manner with a proven system,” Jagdev. “I’m proud that MPAC is an example of how this can work.”

The project is bringing new revenue into MPAC, which Jagdev says directly impacts Ontario taxpayers. With more money coming in from other sources, MPAC can reduce the cost of its services to government entities. The hope, he says, is that the organization can do more projects like this in the future.

While helping to create more opportunities for MPAC, Jagdev is doing the same for young people interested in the organization’s work.

In 2013, he started a co-op with Seneca College, Ontario Tech University and University of Toronto to provide on-the-job training to students, many of whom are hired at MPAC after they graduate.

“It helps the next generation and sparks the innovation MPAC will need in the future,” Jagdev says. “It’s also increased diversity within the IT department, which brings in new perspectives and helps us be more profitable.” 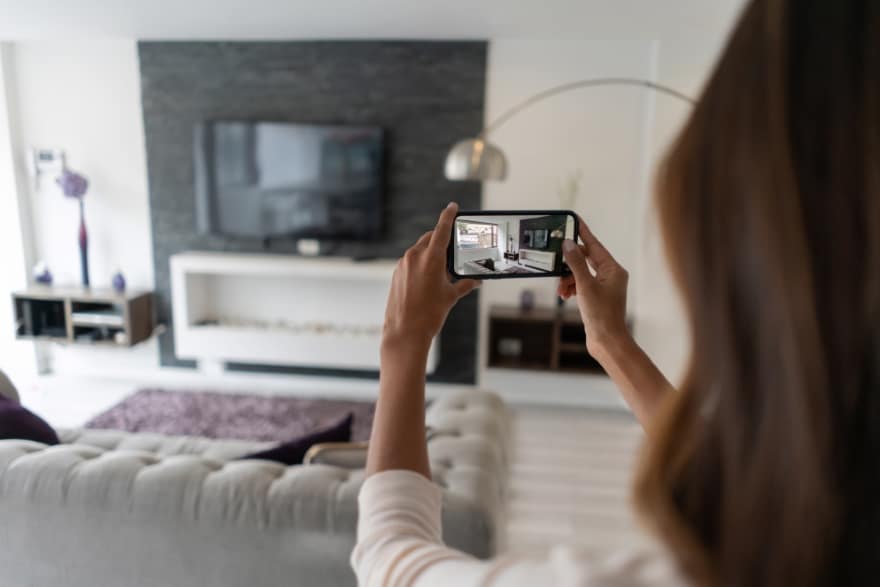 Many of Jagdev’s ideas come from his time working in startup environments, he says. Prior to joining MPAC in 2010, he worked at Casero Inc., a computer software company, for almost 10 years as a platform architect. He’s also worked at Amdocs, a telecommunications company, and Rogers Communications, with both roles being in software and application development.

Jagdev, who was promoted to his current position in 2017 after starting at MPAC as an application architect, says it’s been fun injecting a faster pace to the government world.

“MPAC has a bit of a startup feel because we’re trying so many new things,” he says. “Everything’s challenging, which I like because I thrive in that kind of environment.” 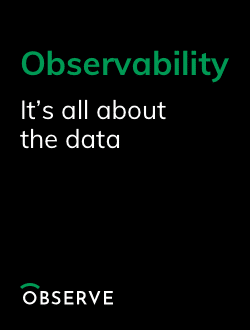