Plugging into the future with new forms of banking

According to legend (and a few historians), inside the Temple of Apollo at Delphi—one of Greece’s most famous ancient ruins—a simple, two-word phrase was once inscribed: “Know Thyself.”

It’s one of Susan Evangeline Bagh’s favorite quotes. For her, true wisdom involves not only understanding what’s happening in the moment but applying that knowledge to shape the future. Bagh has spent much of the past two years helping Wells Fargo employees become more aware of global trends that will help shape the company’s products—particularly the move towards what she calls open banking. 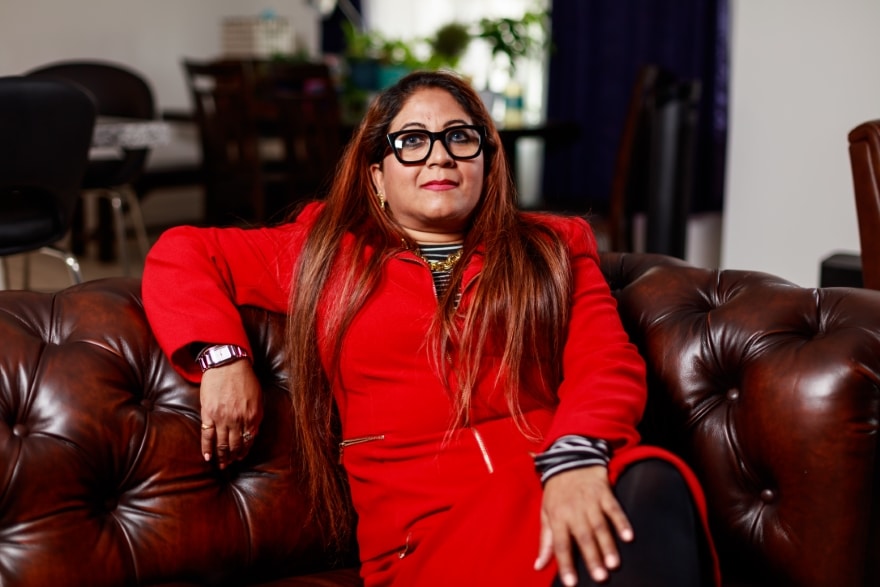 From competitors to collaborators

Using financial technology or fintech for short, customers can complete financial tasks in seconds, including mortgage approvals, which typically have taken months. They can even submit payments through cryptocurrency like Bitcoin or transfer money to a vendor nearly instantly. By comparison, Bagh says a traditional bank can take days to transfer money between a customer’s checking accounts in two separate banks.

Yet, Bagh saw no reason why traditional banks couldn’t evolve—or even partner with fintechs—to offer these same convenient, digital services. A fintech will allow a customer to see, for instance, the amount of crypto or traditional currency in their accounts; the number of transfers they’ve made (and to whom); as well as payments made or due on an open loan—all in one digital and usually mobile application. 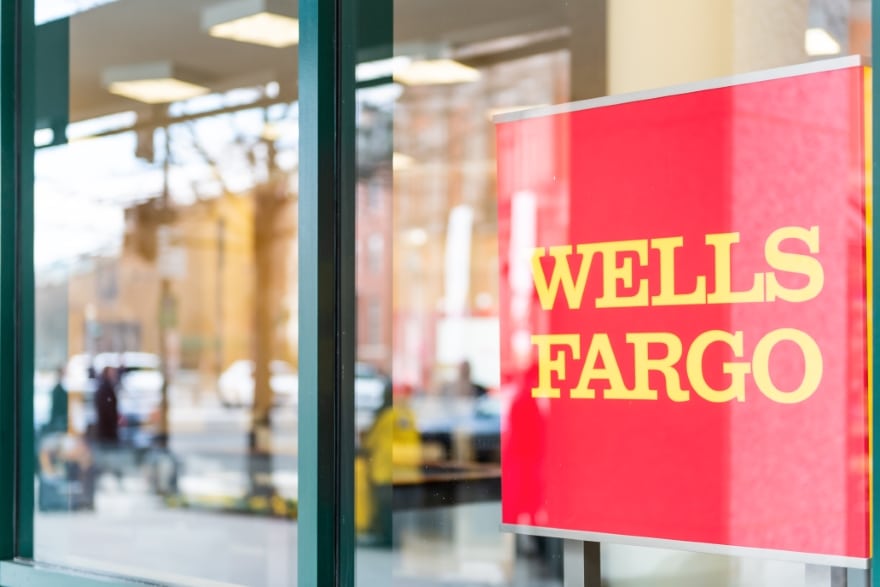 She wants to bring this online banking convenience to Wells Fargo. Currently, she and her team are working on evaluating fintech offerings for data aggregation—compiling massive amounts of data for easier consumption. For example, a user won’t have to log into separate applications to look at their mortgage versus their checking account.

There are many established software companies in this space, as well as new entrants like upSWOT, which provides an automated, digital platform that analyzes data from over 150 different applications. Launching a digital platform such as this may only takes weeks—instead of months or even years—without any need for deep-system integration.

“You can’t separate technology from the banking industry—or any business—anymore,” Bagh says. “Technology informs and facilitates all the changes we’re putting into place at Wells Fargo.”

Bagh also recognizes that fintechs offer consumers a certain amount of financial freedom and flexibility. A fintech mortgage provider, for instance, allows a consumer to compare several different offers. They also don’t have to speak with a representative (in person or virtually) unless they want—so they never feel obligated to or pressured into purchasing a product.

Let’s say someone walks into a Wells Fargo branch looking for an auto loan or mortgage. Soon, instead of only receiving Well Fargo’s rates, consumers—thanks to fintech and other open banking providers—will be able to compare rates across all financial institutions.

“This helps keep traditional banks competitive while putting customers in the driver’s seat,” she says. “No one is pushing products on them and they’re not at the mercy of any single bank.”

Even if the consumer doesn’t choose a Wells Fargo loan, they can still use the bank’s digital banking application to pay for the loan and keep every financial account consolidated in one space.

The future was yesterday

Bagh started her career not in technology but as an apprentice cadet with India’s National Cadet Corps. This, she says, allowed her to learn self-discipline and skills such as time management, teamwork, perseverance and “leadership with camaraderie.” After graduating from Bhilai Institute of Technology with a bachelor’s in electrical engineering, she wanted to work in the U.S., so she switched her focus to information technology.

Within four years, she was working as the lead information technology project manager for a global company with offices in India, the Philippines, the U.K. and the U.S. 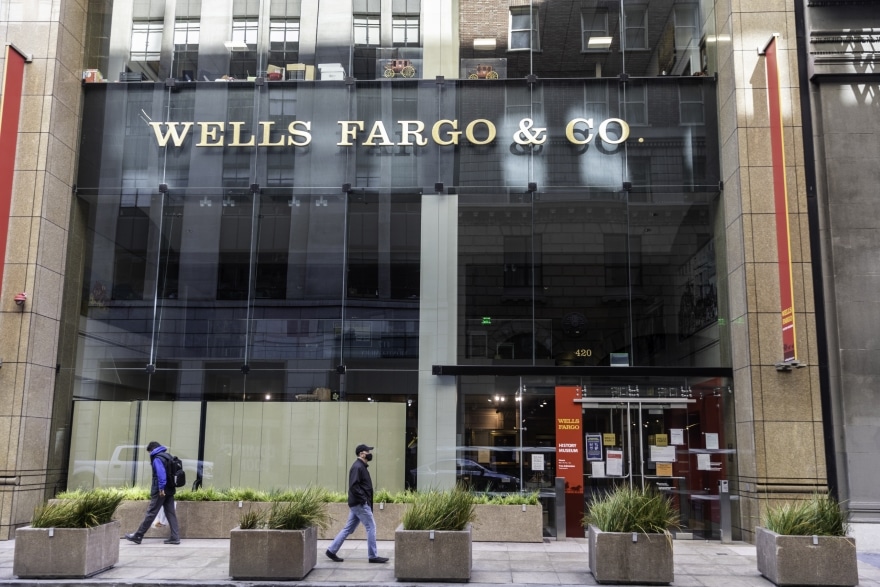 She then progressed through three more U.S. positions, including working as an independent management consultant for several companies, such as CVS Health, Education Management Corporation and Wells Fargo. Two years later, she was back at Wells Fargo, this time with a full-time in-house role.

Bagh also never stopped learning. In 2008, she graduated with her Executive Master of Business Administration—focusing on global management—from the Thunderbird School of Global Management. In 2015, she obtained a certification from University of Houston in Foresight Studies.

“That’s also why I make sure to take the time out to volunteer and help the next generation navigate their careers and their dreams,” says Bagh.

She currently volunteers for Habitat for Humanity in central Arizona and is a member of the Association of Professional Futurists and Phoenix Committee of Foreign Relations. She’s also been a mentor for MentorKids U.S.A and volunteered at children’s ministries in the both the U.S. and the U.K.

Susan Bagh is a Wells Fargo employee and the views expressed in this article are her opinions. She is not a company spokesperson.