Wired to enhance the patient experience

On hold for the past year, some capital projects will resume in due time at this community hospital’s infotech department. Backup systems will be upgraded and servers replaced. Security monitoring always a concern at healthcare facilities, it too will be reassessed.

But like an emergency department practicing triage, the IT staff at Hugh Chatham Memorial Hospital must tend to the most immediate concerns of COVID-19 and whatever subsequent strains may ensue. 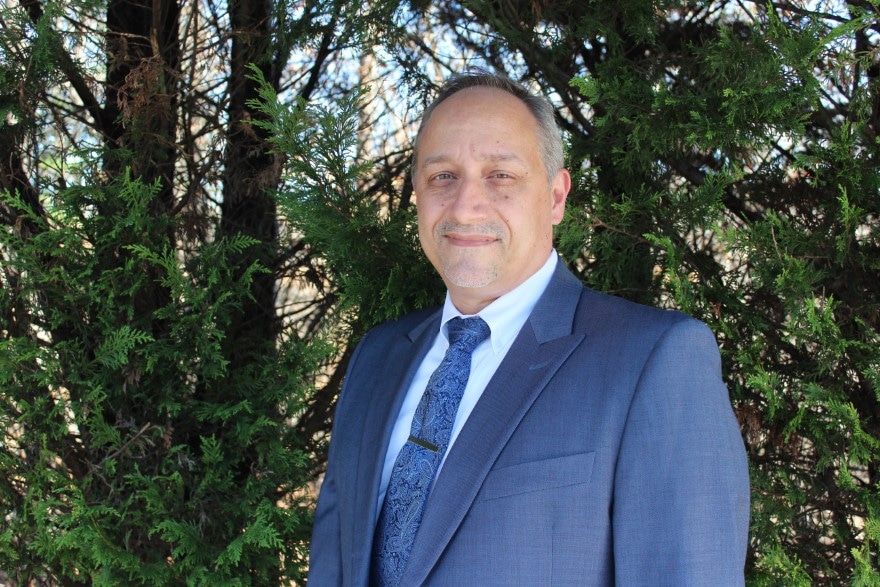 For, as CIO Ted Bayack explains, the extent of the pandemic came later to North Carolina’s Yadkin Valley than it did to the big cities. Late 2020 and early 2021 saw an influx of patients who filled up the 81-bed hospital, necessitating six-day shifts of 12 hours for many departments, including his own that, for the foreseeable future, will work with tools in place.

“Capital projects aren’t even a secondary concern now,” Bayack tells Toggle in late January. “All our focus is providing patient care. We’re finally feeling like we’re on top of the hill and maybe coming down.”

Everyone at Hugh Chatham was ready in April 2020, he goes on to say, the facilities sanitized three or four times daily and the cafeteria closed. But the summer patient volume was so low and with outpatient surgery cancelled, staffers were being furloughed or taking unpaid leave. Just adjusting to the shrinking demand for patient care was a challenge.

Now it’s a reverse scenario, but as Bayack reminds—such can be the nature of health care. Prepare for what you think is on the horizon but be ready to pivot when the unexpected arises.

For him and his staff of 14, last year’s pivoting included the four-day implementation of telehealth that he calls the hospital’s saving grace. As understanding of the pandemic grew, it enabled the hospital to steer patients to their appropriate providers with minimized risk.

Being a relatively small hospital was also a factor in the quick turnaround, Bayack explaining that Hugh Chatham wasn’t burdened with the red tape and bureaucracy of its bigger counterparts. The U.S. Department of Health and Human Services further streamlined the telehealth process by relaxing the federal Health Insurance Portability and Accountability Act. 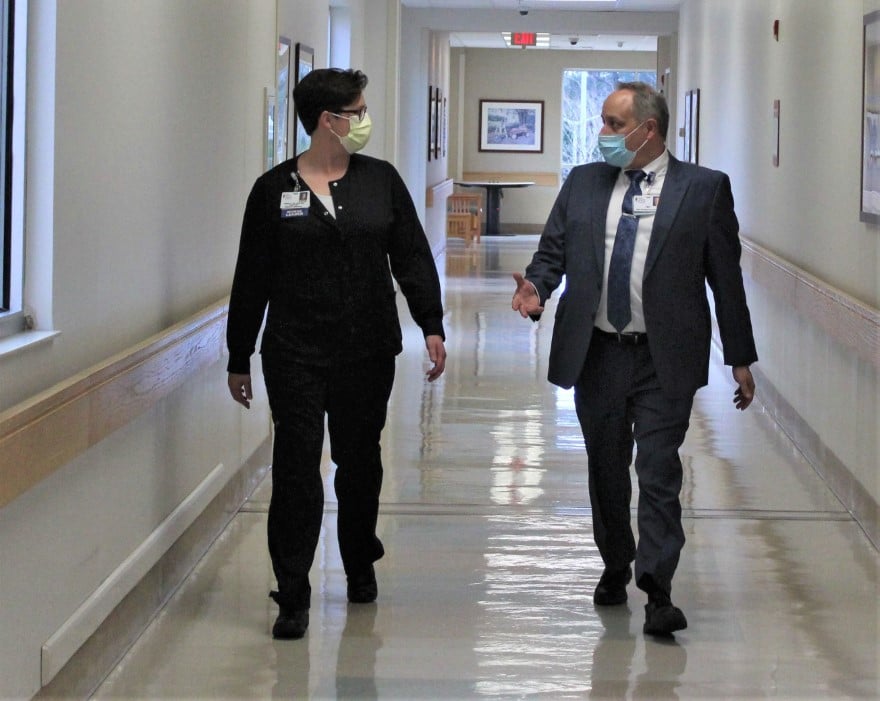 “That gave us the flexibility we needed,” he says. “They took the chains off and our vendors signed on and we could proceed.”

Without compromise in patient security, he’s quick to add. While the hospital doesn’t have a chief information security officer, per se, Bayack assumes the responsibility and around a half-dozen of his staffers also undertake security initiatives, assembling weekly meetings to discuss security issues.

Those sessions are now mostly via remote means. It’s always safety first, he says, lauding Hugh Chatham for minimizing in-house outbreaks and noting how other hospitals have had entire emergency crews in sick bay. Most of his team, like him, have been vaccinated, and they take their part in the healthcare chain seriously.

“Technology and healthcare always play a significant role in information processing,” Bayack notes. “Moving information from data to knowledge and knowledge to wisdom has always been the goal of information management. HIPAA pushed us in that direction, from meaningful use to interoperability.”

That last destination has been elusive, he says, there being complications in having an electronic health record on screen from the moment a patient enters a hospital or clinic. But it’s an ongoing progression when it comes to technology, particularly in its application to health care. 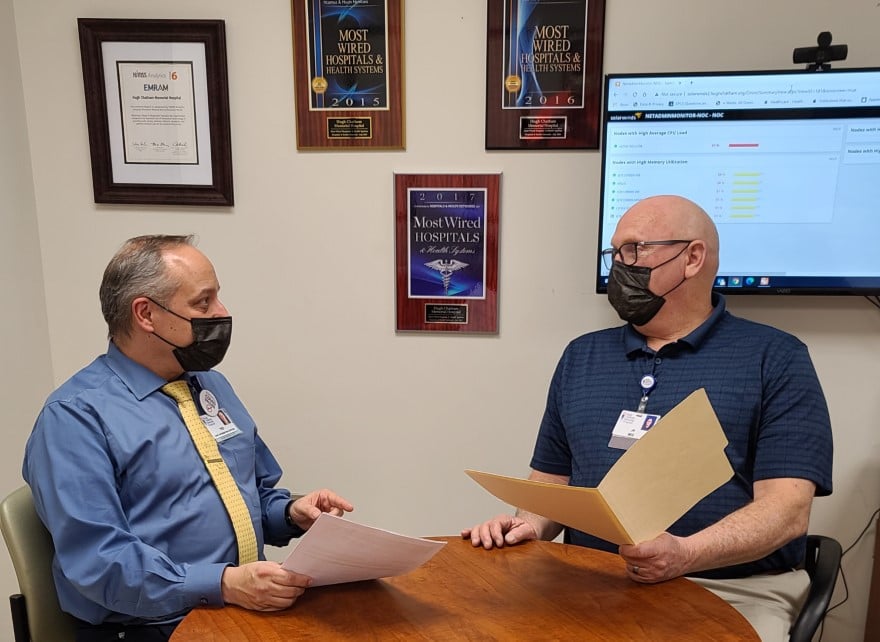 “You can’t just put one system in place and feel comfortable,” Bayack emphasizes. “It’s years of strategy and planning for that eventual level of reliability. It’s multiple support systems being regularly maintained in a way that provides stability that everyone depends upon.”

He talks from experience, having plied his IT skills in health care since earning a master’s in education from his alma mater, City University of New York-Brooklyn College, in 1996. A psychology undergrad, Bayack always wanted to assist people but would find ways outside the classroom and couch.

He had two go-arounds with St. John’s Episcopal Hospital in New York, the first ending in 2003 with the hospital filing Chapter 11. He spent the next six years as IT administrator for a union office, also in New York, assisting members to file electronic claims for benefits.

“I learned more about healthcare benefits there than I did at the hospital,” he says.

That prepped him for a return to St. John’s in 2009 which led to a promotion to IT director four years later. Family considerations figured in Bayack leaving St. John’s in 2016 to manage IT at a billing and management company in Charlotte, North Carolina. Three years later, he opted for the Hugh Chatham position in Elkin, 75 miles to the north. 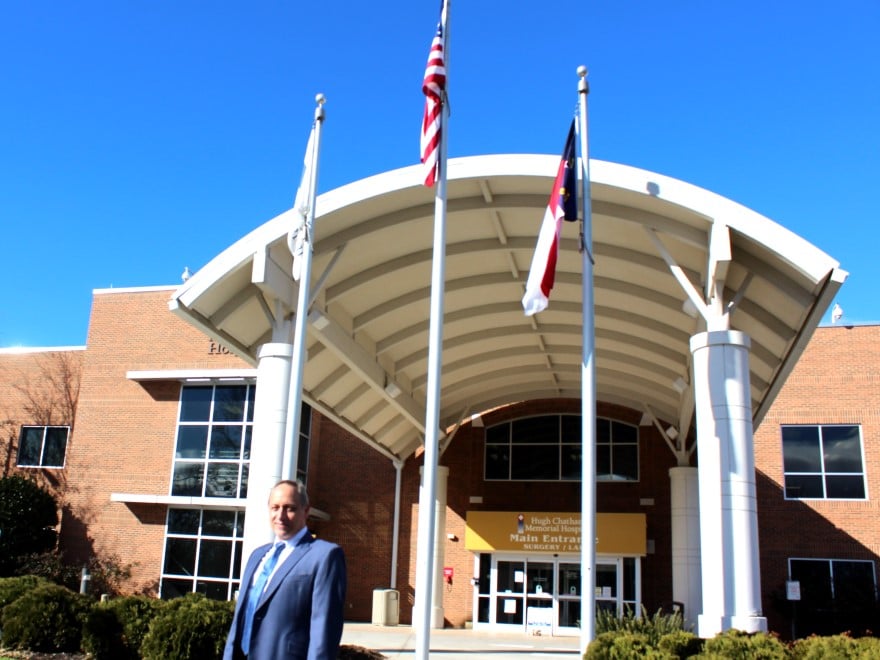 Transitioning to the Tarheel State hasn’t been at all difficult for him and his wife, both native New Yorkers.

“My in-laws are NASCAR fans and I’ve started to become one too,” he says with a laugh. “Dale Earnhardt Jr. lives around here. Once my wife and I saw Lake Norman and the possibility of living here, we were hooked. No regrets.”

And no regrets about transitioning from psychology and education to IT. In his roles at St. John’s and Hugh Chatham, Bayack just may have touched more people. He also knows the day will come when his health care depends on someone’s IT expertise.

“The reason we are here is because there is a patient at the end of what we do,” he explains. “Eventually, you will be on the other side of the service at the hospital. You are hoping all their systems are up and running and that your doctor has all the information, tools and support they need to make the right decision as quickly as they need to.” 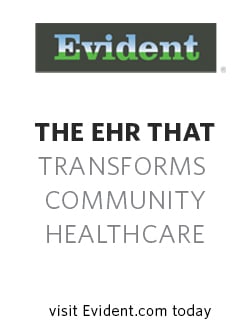 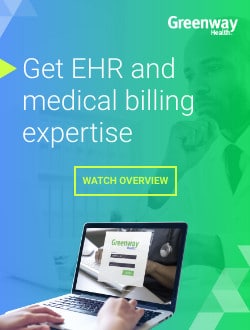 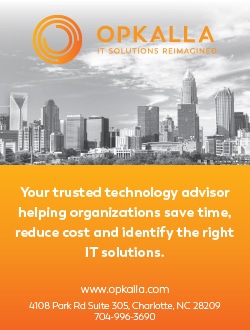