After an IT career spanning more than 40 years, Terrence “Terry”  Theobald could easily say “been there, done that,” about his work. But as CIO for the County of Ventura in Southern California, it’s more a case of deja vu.

And to think he could have been a dentist. He was studying for a pre-med degree at Loyola Marymount University when he took a chance on a programming class as an alternative to a career of “looking down someone’s mouth.” 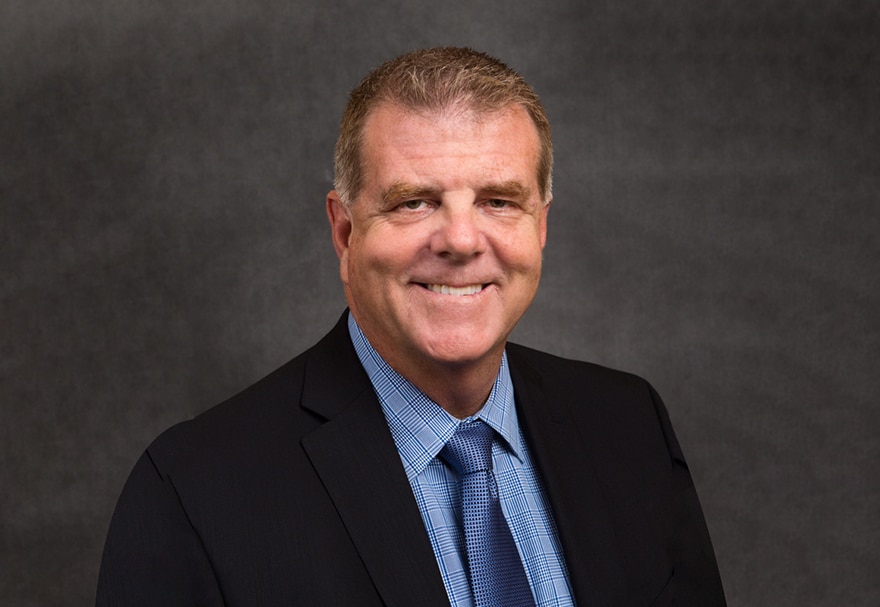 That was in a time when Loyola’s IT was a mainframe computer and few people took programming courses. Nevertheless, Theobald found a calling, and that’s impacted how the county serves its constituents, from criminal justice and the courts to the Ventura County Health Care Agency.

“At the end of the day, the county is part of the people. If you’re the CIO, your job is to enable and extend the ability to serve the public,” Theobald says.

Founded in 1873, the County of Ventura is northwest of Los Angeles and has a population of more than 850,000. Its incorporated communities include coastal Oxnard and Ventura and the county extends north into the Topatopa Mountains.

That varied terrain means the county has conspicuous gaps in its high speed broadband internet. Efforts to close those gaps began in 2014. In January 2020, Theobald joined the county after its former CIO retired and has helped move the broadband expansion ahead.

The plan calls for creating three broadband “middle highways” with “off-ramp” connections to communities and then homes and businesses. Building middle highways is estimated to cost $20 million, Theobald says, and the county is applying for grants and federal funding for the expansion. He’s also looking into public-private partnerships with internet service providers to build the final links to individual customers.

“The critical points in this project are to get funding, to have fiber construction projects engineered and ready to build, and then doing the final work of connecting homes to close the digital divide,” Theobald says.

Prior to becoming CIO, he was IT director for County of Ventura’s Health Care Agency from 2013 to 2020. There, Theobald oversaw the implementation of the agency’s electronic health record system, built to share patient data between providers in real-time and improve patient outcomes.

Ironically, Theobald’s pre-med studies paid off there, allowing him to understand the concepts and health care terminology used during the $50 million, 18-month project that required about 100 people to complete.

“I had a cot in my office during the implementation of the system. It was a very complicated project,” Theobald recalls.

Theobald is also getting the chance to upgrade two crucial systems he once worked on as an independent contractor.

One of those is the county’s integrated criminal justice information system, which shares data as needed between five criminal justice agencies. For, example, after an arrest by law enforcement, the records can be immediately transferred to the Ventura County District Attorney’s Office for review, and then to the courts if the office decides to pursue charges. The county’s Probation Agency and Public Defender’s Office also share data as appropriate and have their own modules on the system.

The system, which took seven years to build and which was completed in 2006, is unique in the country for how it shares information, Theobald says. However, the technology platform it’s built on is increasingly difficult and expensive to maintain.

It’s an upgrade complicated by the expectations that the upgrades will retain the same functionality for five departments while addressing what’s needed for greater efficiency, changing methods and new laws, he adds.

As he chatted with Toggle in August, Theobald said some departments are now reviewing possible off-the-shelf platform technology. The outlook is for a three- to four-year project that will integrate the departments gradually, while including much of the current intellectual property and developing other elements built in-house as needed.

“A key element of the implementation is to maintain and interconnect the old and new integration platforms,” he says. “That way, we can bring departments up as they are ready.”

After working on the original criminal justice system, Theobald was conducting an analysis and requirements for the county’s the property tax system. Due to Proposition 13, California has one of the most complex systems for how property tax rates are developed, assessed and collected. Adding to the complexity, once collected, taxes are apportioned to more than 100 tax districts.

The upgrades are gradual here, too, with the assessor’s office implementing now and the remaining agencies targeted for completion in summer 2022.

So while Theobald, who’s lived in Southern California all his life, never made a career of looking into mouths, he has been able to look into the past and present of technology in the County of Ventura. Beyond taxes, criminal justice and public health, he also sees a plethora of applications for its IT future, too.

“We want to follow Smart Community principles which will require more real time data collection from within county systems, as well out in the community,” he says. “With this information we can focus on analytics and management dashboards to optimize decision making, responsiveness, and to put the right services in the right place at the right time.” 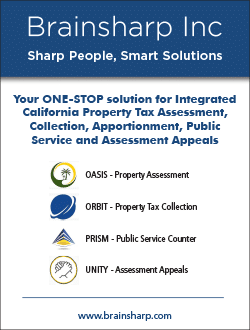 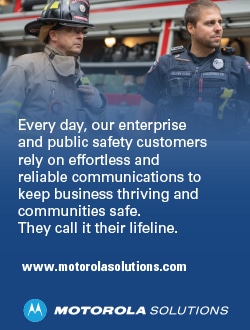 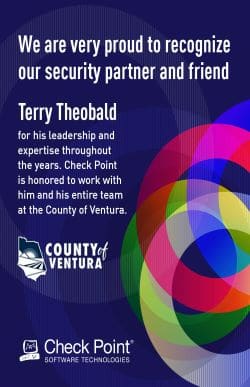