Partnering up to tear down outdated technology

Don’t be fooled by the name; Washington State Community College is not located in the State of Washington, nor is it in America’s capital city. Instead, the institution of 2,200 students is situated in Marietta, Ohio, which is part of Washington County. The “state” part distinguishes it as a state school.

So why not call it Washington County State Community College?

“We tried, but the board of trustees was not eager to rename the organization yet,” says CEO Terry Rataiczak in jest.

To be clear, Rataiczak isn’t CEO of the school. He’s the CEO and founder of Kinetic Networking, an IT management company founded in 2004 that has been partnering with WSCC to provide tech solutions, consulting and managed services for nearly two years.

Still, ever since Rataiczak and his four-person project team of IT professionals were enlisted by the school in 2016, they have considered themselves part of the WSCC family. Its problems are the team’s problems. Its goals are the team’s goals. Its students are their students.

This outlook would likely be appreciated by any of Kinetic’s clients, which range from mom and pop insurance shops to manufacturing, financial and educational institutions. Yet, it’s just one of many advantages of this type of outsourced IT partnership, say both Rataiczak and WSCC Chief Financial Officer Jess Raines.

We can rebuild it

Kinetic’s relationship with Washington State began with consulting work four years ago. At the time, the campus—like many higher education entities—desperately needed technology upgrades across the board, Rataiczak recalls.

Raines, who was a career banker before being hired by the school in November 2009, agrees. “I felt like I was walking back in time when I came into higher education,” he says.

Within the first 18 months of working with the college, Kinetic gutted and rebuilt the entire network infrastructure.

“It’s our responsibility to produce all of it,” Rataiczak explains, “including a vice-president-level person to have on their executive team.”

Kinetic is also looking to introduce a program at WSCC that gives prospective IT-degree students hands-on, real-world experience by allowing them to work with Kinetic Networking, on campus, as part of their education.

We have the technology

Rataiczak and Raines agree that, too often, institutions—especially state-owned ones—are driven toward products recommended by company executives or government leaders, and not by the IT sector. If they can afford the product, they buy it, Rataiczak says. If they can’t afford it, they don’t, and just wait for the next thing to come along—which can lead to missed opportunities.

“People from our sector are always looking at what’s the latest, what’s the greatest and what’s the best fit,” he adds, and this broader view of products and solutions can lead to more longevity from equipment and lower costs. 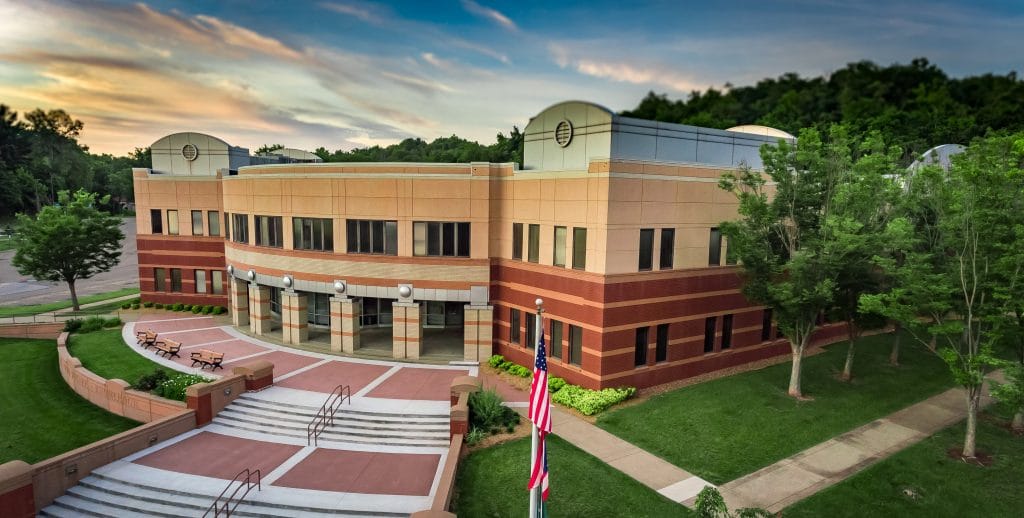 For instance, WSCC’s network data center was recently enhanced with a natural gas generator for back-up power, which is a rare move for small community colleges, mostly due to the extra expense.

“I’d rather be prepared for the worst than have to make repairs because systems are down,” the CEO explains. Plus, due to Kinetic’s knowledge of the industry and vendors, the company can often find lower costs on equipment than the schools can get on their own.

“Which is savings for them, and savings they can pass onto the student base,” he adds.

Kinetic trains the school’s faculty on the new equipment and software, covering everything from managing student grades to their college education path, which keeps them on track to graduate.

For an Ohio school that receives state funding based on its graduation rates, Rataiczak says these services are critical.

Being able to better analyze data could also mean a program getting continued based on an evaluation of its cost-effectiveness, determining whether the school’s curriculum helps graduates land local jobs, or ensuring that the school receives the correct amount of state funding based on the government’s evaluation formula.

Rataiczak and Raines say the most quantitative measure of the partnership’s success is the responsiveness of the tech department—specifically, how quickly tickets are coming in, being touched, and getting responded to and remedied. 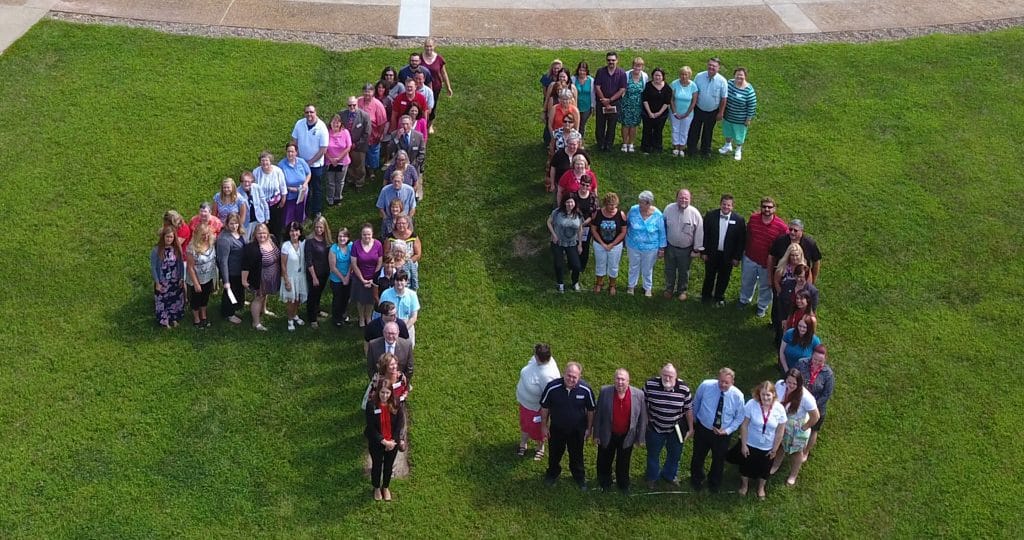 Both students and faculty can contact the help desk regardless of whether they are at the school, at home or in the offices of Kinetic Networking.

Most queries are tended to within five minutes, and addressed in, on average, 15 to 20 minutes—a big improvement over the two to seven days it once took.

“When I first arrived, I saw a ticket in the system for a new keyboard for a desktop system, and it was 14 days old,” he says incredulously. “In the last year, we closed over 10,000 tickets with four people doing the majority of the work.”

Raines emphasizes that overall upgrades made by Kinetic have led to fewer issues being experienced in the first place. In sum? “I would absolutely encourage others to look at a partnership outside of their institution.”