From rulers to robots, one construction firm’s IT revolution

To the untrained eye, the twin steel towers reaching high above the tree line just south of I-565 in Huntsville, Alabama, could be just about anything: the skeleton of an office high-rise, perhaps, or a state-of-the-art energy facility.

But it’s in the precision of its construction that the nature of this 221-foot-tall behemoth becomes apparent. To wit, if the calibration between the two towers is more than one quarter of an inch off, the tests can’t proceed as planned. 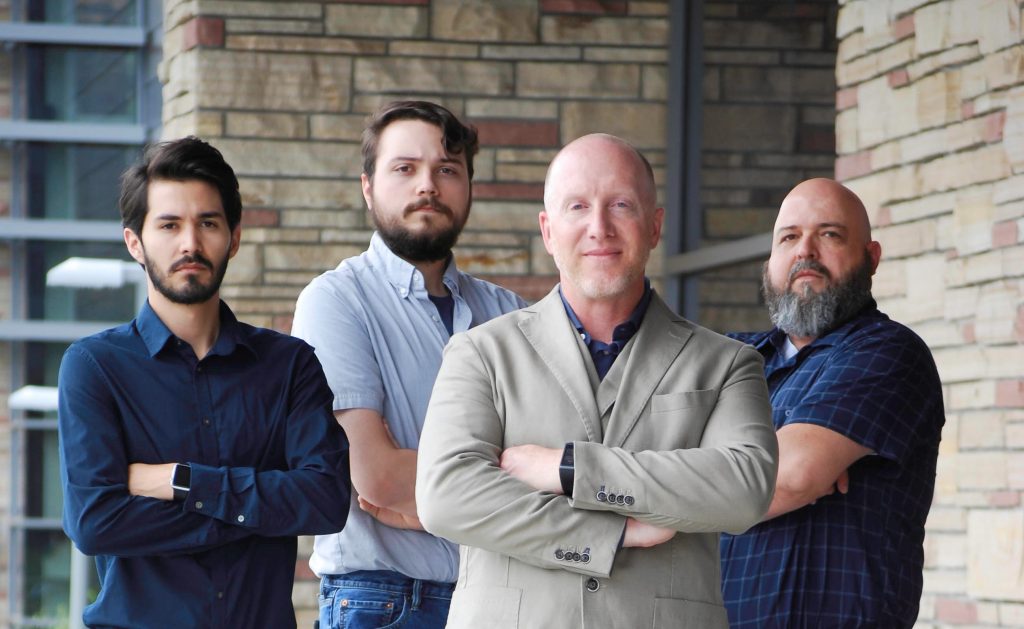 “The structure is designed to simulate the conditions of flight to figure out how much pressure the rocket can withstand,” explains Thad Lutgens, director of IT for LPR Construction, which oversaw the steel erection. “It took a great deal of technology, precision and skill to make the structure that tight.”

No room for error

Begun in March 2014 and completed three years later, the structure is made with some of the strongest steel in the world. After fabricating thousands of individual parts, LPR’s team spent months welding and erecting the pieces with heavy cranes and rigging. Even here, in the project’s earliest stages, things like digital blueprints and telematics—the ability to monitor equipment proactively, addressing maintenance issues before they create a work stoppage—were critical. 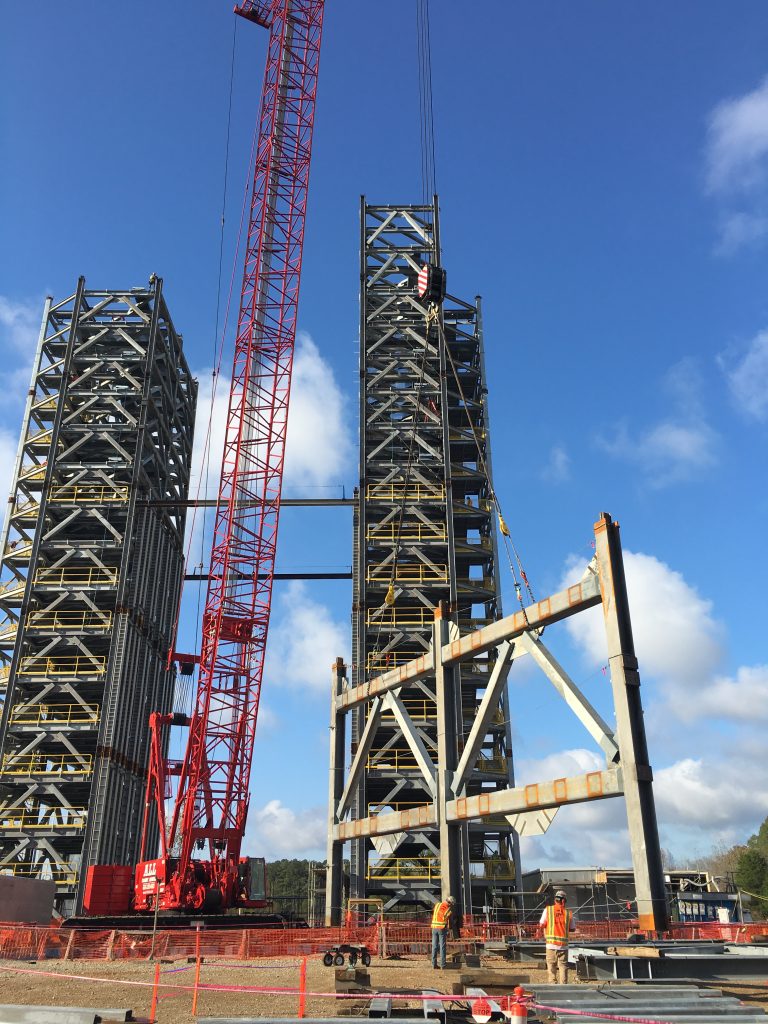 Aided by advanced robotics and the latest in modeling software, the company was successful in meeting all of the hyper-specific measurement standards.

When testing begins, the fuselage will be carefully placed between the towers. At that point, 38 hydraulic cylinders are carefully positioned to simulate the stress and power of space flight. According to Lutgens, nothing—no bolt, connection or measurement—can be overlooked.

“When you have NASA checking everything you do, that’s plenty of incentive to be accurate,” Lutgens says with a laugh. “It required constant communication, data diligence and a level of detail that was nearly unprecedented for us.”

Although, LPR has been working in this high-tech niche for a while.

In 1999, the year Lutgens joined LPR as the construction firm’s first IT director, digital technology wasn’t exactly a staple in the building trades playbook. For decades, gathering and disseminating information on the jobsite was mostly an analog affair: rulers and levels for measurements; pencils and paper for note-keeping; trailer-based telephones for all outside communications.

Having cut his teeth in the world of networks and IT consultancy, Lutgens was all too aware of the stereotype surrounding the construction business—and was amazed at how quickly they were dispelled. 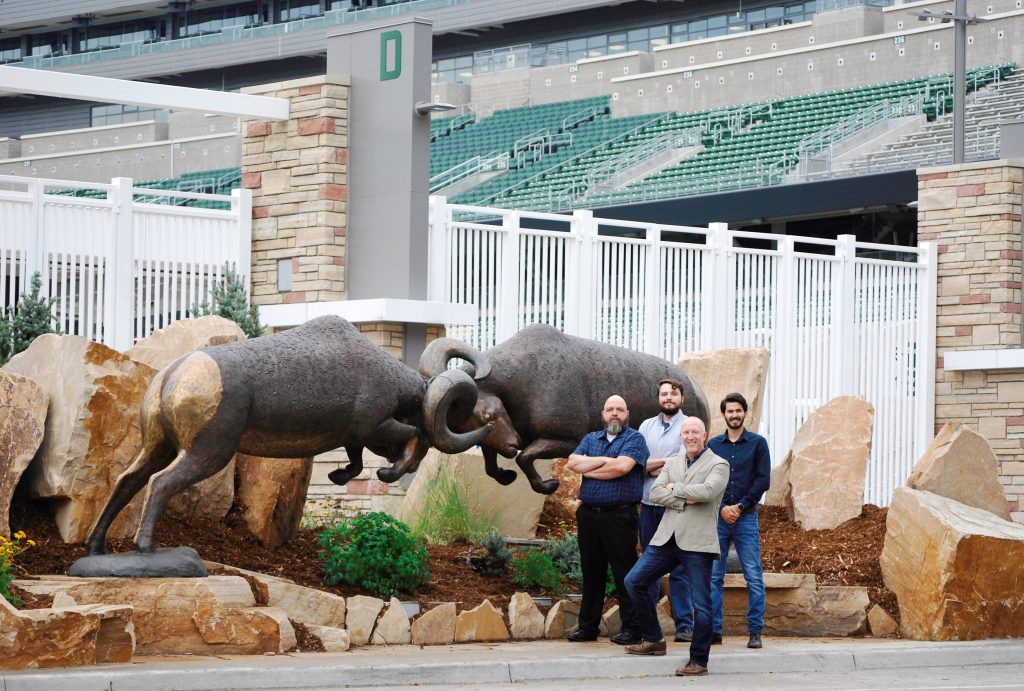 “It was clear that this was a very forward-thinking company from a technology perspective,” Lutgens recalls. “Despite our size, LPR realized the importance of IT in creating efficiencies at all levels of operation.”

The transformation began with mobile connectivity. By establishing high-speed mobile hotspots on the job site, which in turn powered dozens of laptops, tablets and other devices, LPR employees gained the ability to tabulate and relay project information in real time—say, whether a particular pipe or beam needs to be repositioned.

“Our company needs to see how each phase is broken down, to the dollar and man-hour,” Lutgens explains. “This allows us to report on productivity and progress in a very detailed way,” which has proven essential to honoring timelines often agreed upon during the bidding process.

According to Lutgens, no single tool has been more instrumental to LPR’s success than building information modeling (BIM). Pioneered in the early 2000s, the technology lets users generate a digital representation of a physical space prior to construction. Depending on how a project unfolds, input data can be used to adjust the underlying model, increasing the likelihood of it being completed on time and under budget.

What’s more, BIM gives developers and builders greater flexibility in how they incorporate certain design principles—even those previously thought to be impossible. 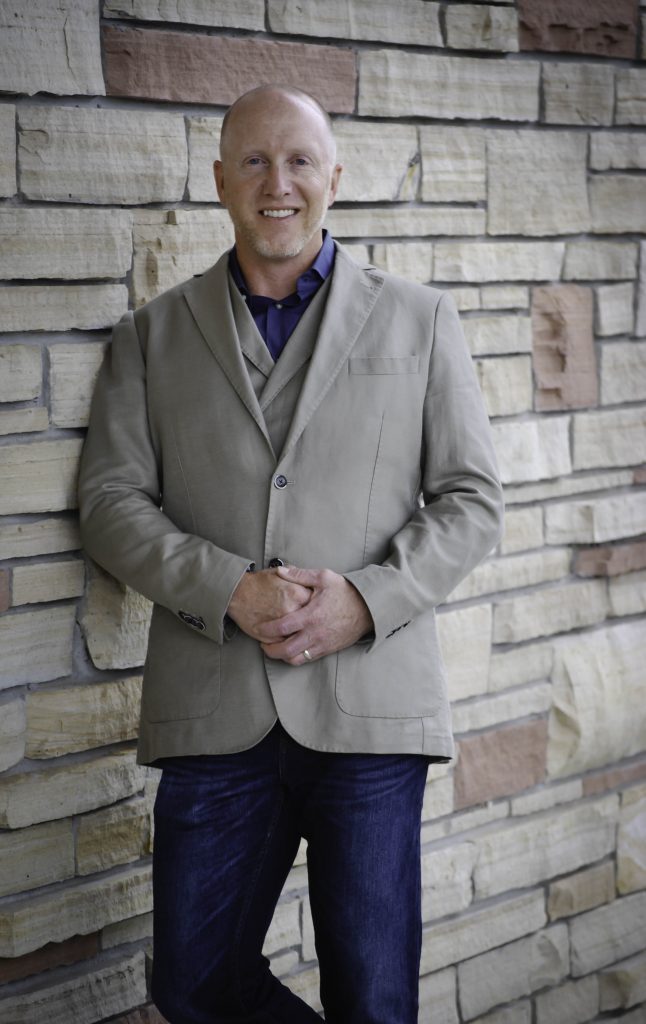 For LPR, the game-changing foray came in 2005, when the company was commissioned to help construct the Frederick C. Hamilton wing of the Denver Art Museum. Thanks to BIM, the LPR team was able to erect 27,400 tons of steel, 50,000 bolts and 8,000 pounds of welding rod and wire without a single 90-degree angled wall.

“It’s still one of the most complex structures I’ve ever seen; it’s phenomenal,” Lutgens says. “That’s the project that really propelled us forward and put us ahead of the competition.”

Today, LPR is focusing on the next generation of building technologies. While the company is currently using drones for basic site surveying, Lutgens says it’s only a matter of time until flying data-miners can track how much material has been installed on a particular jobsite—the exact number of steel components, for instance—or determine the items required to complete the structure itself, providing detailed “punch lists” and recording any tweaks or adjustments that need to be made.

As the industry undergoes a shift, defined by a shrinking crop of skilled labor, such tech savvy will become more crucial than ever, he says. From brick-laying robots to laser-enabled measuring equipment, LPR is already looking to the next frontier—though Mars will be tough to top.

“I think the NASA project proves how far we’ve come as a company,” Lutgens says. “We’re comfortable working at a degree of difficulty and sophistication that’s uncommon in the industry.”