The University of Alabama

When it comes to IT in the higher education setting, it’s just a simple fact: Technology is outpacing the culture.

His role in both of his positions is to help ease the often cumbersome transition to new and updated technologies, while also keeping his finger on the pulse of IT security, virtualization and information-sharing methods. 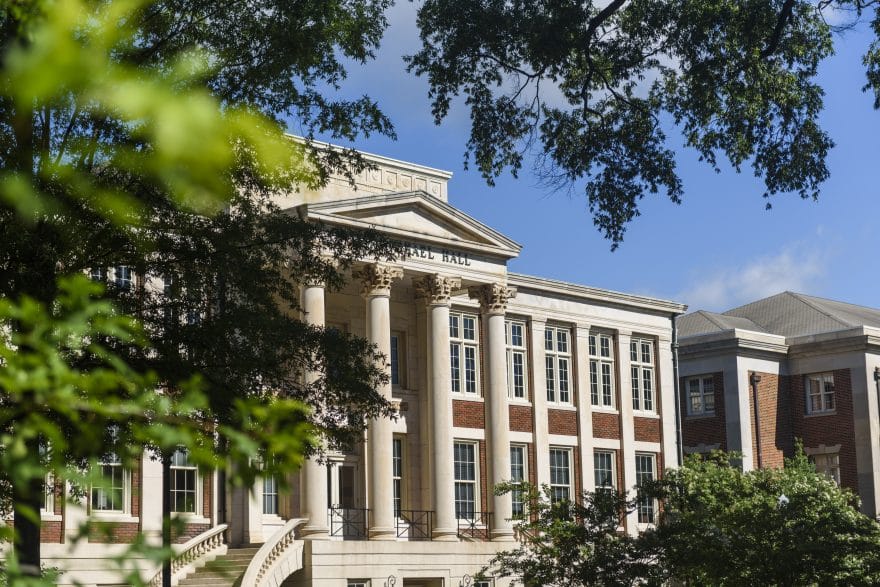 All of this has followed an illustrious career spanning the education, corporate and research realms. Over the years, in fact, he’s developed a reputation as a one-man, high-tech “swat” team who has been recruited to help turn IT systems around.

In his decade at The University of Alabama, he has built out a dynamic team—recruited from all over the country—that has expanded and enhanced cyber security, infrastructure and technology capabilities across campus. The department also works to support the institution’s growing research community by updating and implementing the most up-to-date technologies.

“You really have to have staff surrounding you who are specialists in many different areas,” says McGowan. “And you yourself have to be a person who loves to learn.”

Recent initiatives under McGowan’s leadership have included the growth and stabilization of the university’s enterprise resource planning (ERP) system; the creation of a separate internal research network; and the implementation of an optical network with speeds up to 100 gigabytes (this network is available across The University of Alabama System).

On the security side, in fall 2017, the university rolled out a DUO two-factor authentication technology for its “myBama” portal (where students can register for classes, view their grades, make payments and access other sensitive information). 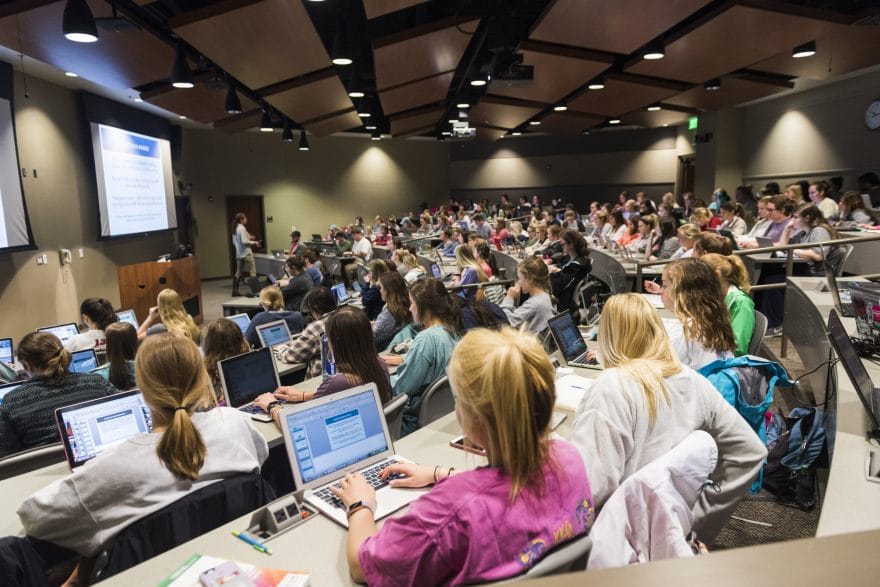 How it works: Students install and activate the DUO Mobile app and enroll their device; then, once they try to log onto myBama, they are prompted to verify their identity through a push notification in the app, a phone call, or a one-time passcode.

“It protects them against someone who could get their password,” says McGowan. “These are the kinds of things we have to think about today. Passwords alone are not enough to protect sensitive data.”

Noting ongoing incidences of identity theft and high-profile data breaches, such as with credit reporting agency Equifax, he says he plans to continue focusing on different ways to beef up campus IT security.

“We want to be on the defense as much as possible,” he says. “We want to bring in tools that allow us to mitigate any kind of security threat before it actually happens.”

Meanwhile, he and his team will continue forging into the realms of big data and data analytics—seeking a balance between protecting the massive amount of data collected, while also safely and effectively making use of it.

“As CIO you need to figure out how to not only enhance every student’s educational experience, but to do it in a technologically safe way,” McGowan says.

All of these initiatives are happening amidst tremendous growth on campus. The university has a current enrollment of 38,563, students boast impressive GPA and SAT scores, and 56 percent claim out of state residence.

“We see license plates from everywhere in the country, including Alaska,” McGowan says.

Why Alabama, a state not typically thought of as a hot-bed of innovation? McGowan attributes the growth to the university’s “robust recruiting program,” as well as the attractive force of its football culture (Roll Tide!). 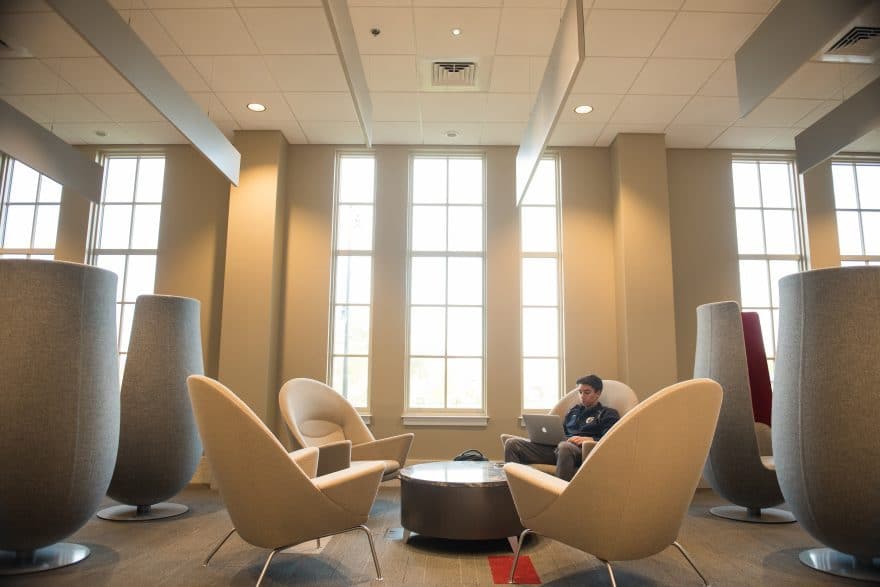 To accommodate, the school is in the middle of several construction projects, and it plans to add between 300 and 400 faculty members across its disciplines over the next 5 years.

“We’re very well-positioned for the growth that’s occurring,” says McGowan, referring to the technology required for an innovative research environment.

McGowan has worn many hats over the course of his career. He started out as a research biochemist, working in the fields of cancer research and molecular biology.

That eventually led him to computer science, which was a burgeoning new field 25 years ago; IBM had just debuted its first PC, the 5150, and computer science degrees had yet to be conceptualized. He began traveling around the country offering consulting services, and worked for a time at both IBM and higher education software company Ellucian.