A CIO with an eye for improving the patient experience

When providing critical healthcare, the last thing a doctor should have to worry about is slow or wonky technology.

This belief is what guides Thomas Polk, the CIO of Midwest Eye Consultants, P.C., as he implements tools to help both patients and doctors. As the eye care company’s first person to hold this title, he and his IT team maintain systems and software related to communications, security, accounting, medical equipment and patient records. 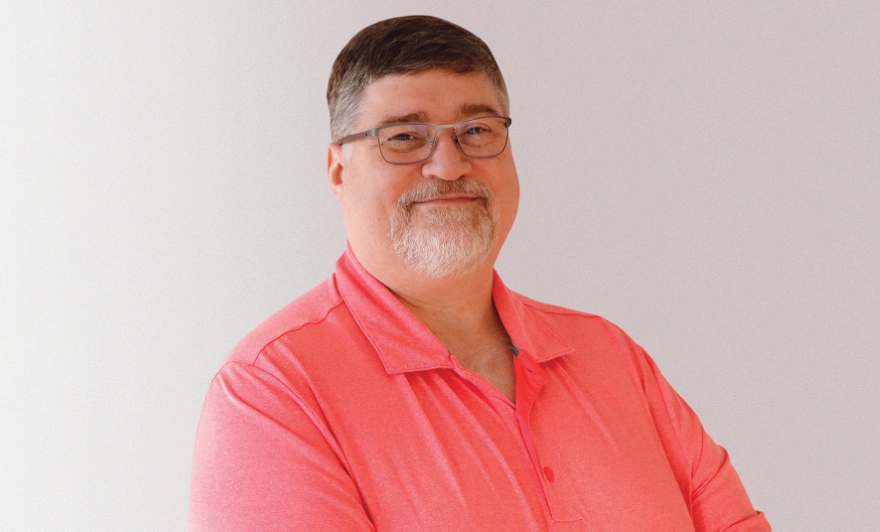 “IT shouldn’t be top of mind at a healthcare facility,” Polk says. “It should be a ubiquitous process so everything’s in place for doctors. I want them to worry about taking care of Mrs. Jones, and not worrying about the computer system.”

Midwest Eye Consultants is a fully integrated optometry practice with 53 locations across Indiana and Ohio. It offers primary care and eye disease management, as well as optical boutiques where customers can purchase eyewear.

Polk’s 11 IT staff are spread out geographically to be more accessible to the multiple offices because while most of their work is done behind-the-scenes. Polk finds it important to offer hands-on tech support, though most of his team is currently working from home due to the COVID-19 pandemic. 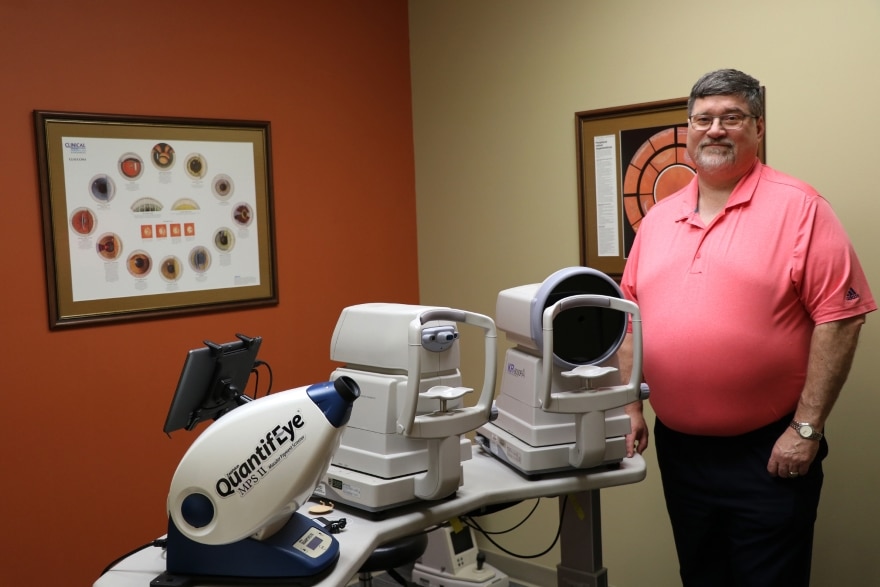 When the pandemic hit, Polk says his staff quickly got to work integrating the Microsoft 365 suite to ensure patients and staff could stay connected. The implementation of a Voice over Internet Protocol phone system has allowed staff to have calls with each other and with patients.

Polk, who’s based in the practice’s Wabash, Indiana, office, and his team have also set up a video conferencing system so staff can meet remotely with each other.

“We’re looking to increase and change the collaboration process,” Polk says. “We’re constantly looking at if this is the most effective and efficient way to do this.”

The video conferencing system also allows patients to have virtual appointments, although Polk says telehealth isn’t as common in eye care because eye doctors often need to do in-person examinations.

Polk also has been updating the company’s ticketing system—“We live and die by a ticket system,” he says—and tracking business analytics so he can determine how the technology he uses is impacting operations and if processes need to be altered.

“We’re increasing our data analytics to provide information to management so they can make intelligent decisions about things that are going on,” he says.

Making sure technology is not only efficient, but effective, is important to Polk because he doesn’t believe in innovation just for innovation’s sake.

“Efficiency is great, but it might not be the best way,” he says. “We make it a point to solve problems and make things better.”

The IT team also maintains the software that integrates medical equipment into the exam process and is currently working on upgrading the diagnostic imaging systems. While Polk and his team don’t directly interact with patients, he says his staff “need to understand why they’re here and why it’s important.” 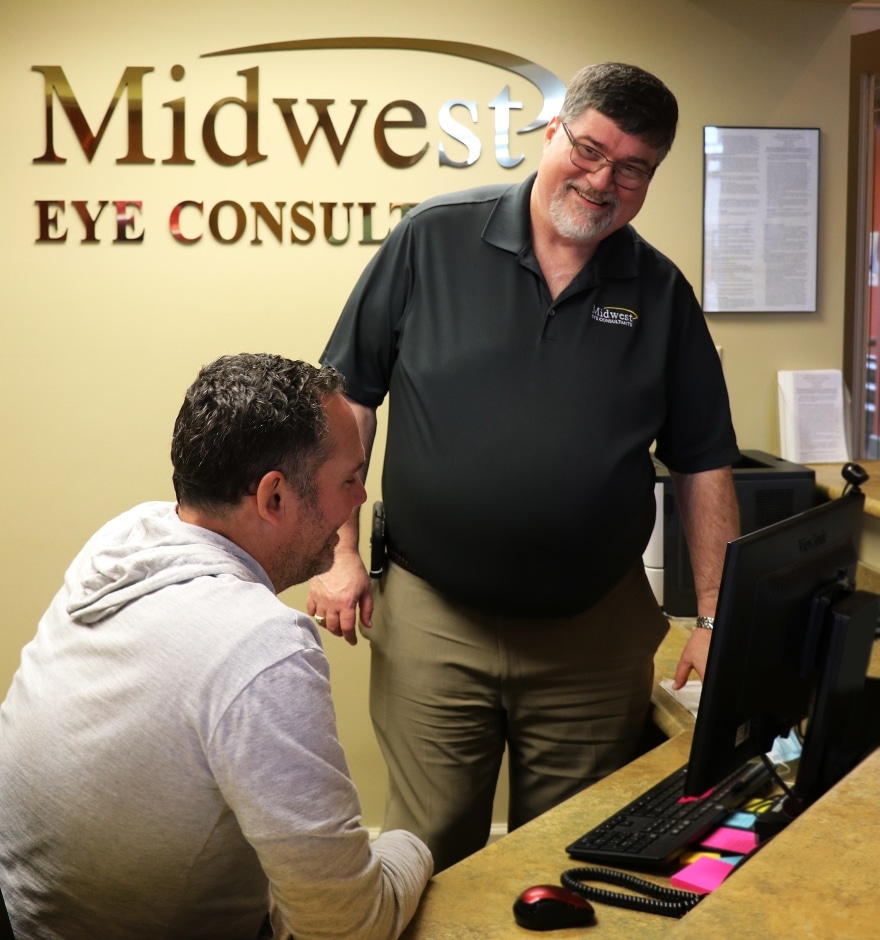 When hiring, Polk looks for people who are excited about finding new ideas that can truly help people. He wants the people on his team to care about making a difference.

“Working here, you’re doing more than collecting a paycheck,” he says. “You’re having an impact on people’s lives.”

Caring so deeply about the people being affected by his work, Polk works hard to protect them. Having worked in IT since graduating from Purdue University in 1983, he has seen how sophisticated hackers have become.

“We want to make it difficult to get in here,” he says of the company’s computer system.

Polk and his team take every precaution against hacking and cyberattacks, which includes training the entire staff on digital security protocols. He says staff get a lot of phishing emails, so he and his team have started sending out their own fake ones to train staff how to spot them.

Working with the rest of the staff is one of Polk’s favorite aspects of his job. He says being part of an organization that changes people’s lives by caring for their eyes and sense of sight is incredible because everyone is working towards the same mission—and they have fun while doing it.

“It’s a wonderful group of caring people,” Polk says. “It’s a place where I’ve heard more laughter in meetings than anywhere else I’ve ever worked.” 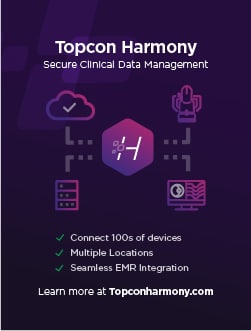 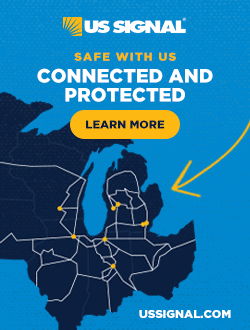