What do you get when you combine a machinist, a doctor and two men born to sell? Ninety years later, you get a company specializing in uniforms, tools and services for law enforcement, firefighters and rescue responders across the U.S.

From the first resuscitator sold to the latest in base layer garments, L.N. Curtis & sons provides gear and customized uniforms to agencies including the U.S. government, notes Tim Blair White. 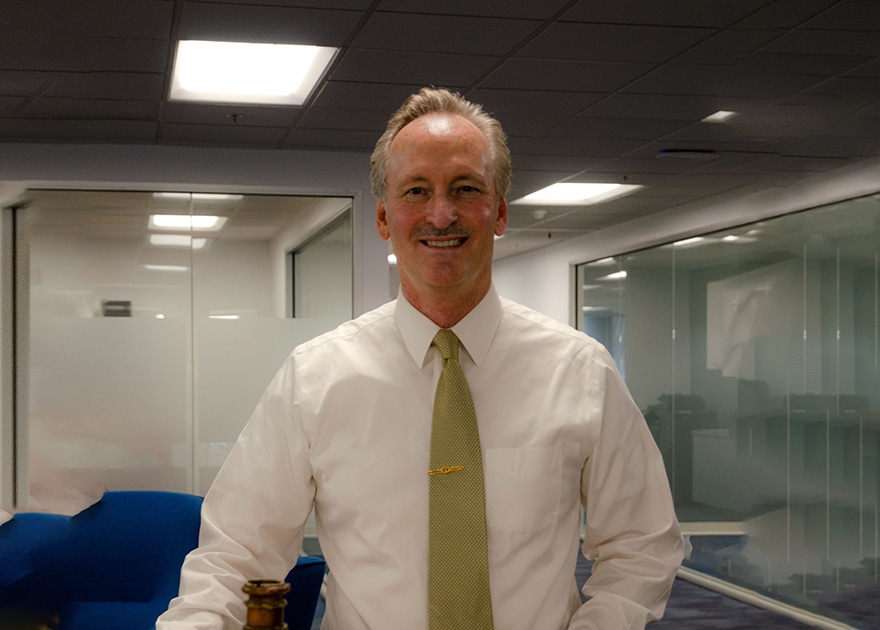 As its CIO, White is leading the company into a new digital age. That involves upgrading and adding platforms, while better linking L.N. Curtis & sons business units with a new distribution center in Salt Lake City.

“Our big initiative is being more on the web,” White says, both to attract new customers and support existing ones. “The question is, ‘how can we do 100 percent of our business online?’ We will not be closing our retail stores, but we’re mid-flight in creating more self-service options to buy, pay bills and check order status.”

When brothers-in-law Clarence Erickson and George Johnstone teamed up to build the E and J mechanical resuscitator in 1928, they knew they had developed a life-saving device. Selling it as the newly formed L.N. Curtis & sons was another story, one that added partnering with a third brother-in-law, Newton Curtis and his brother, Lloyd Curtis.

At $350, the resuscitator was an expensive item even before the Great Depression struck in 1929. Though its sales were not steady in the 1930s, Lloyd Curtis’ relationships with firefighters led to them providing other supplies such as boots. When his sons, Jay and Bill, joined the company, it took its full shape. 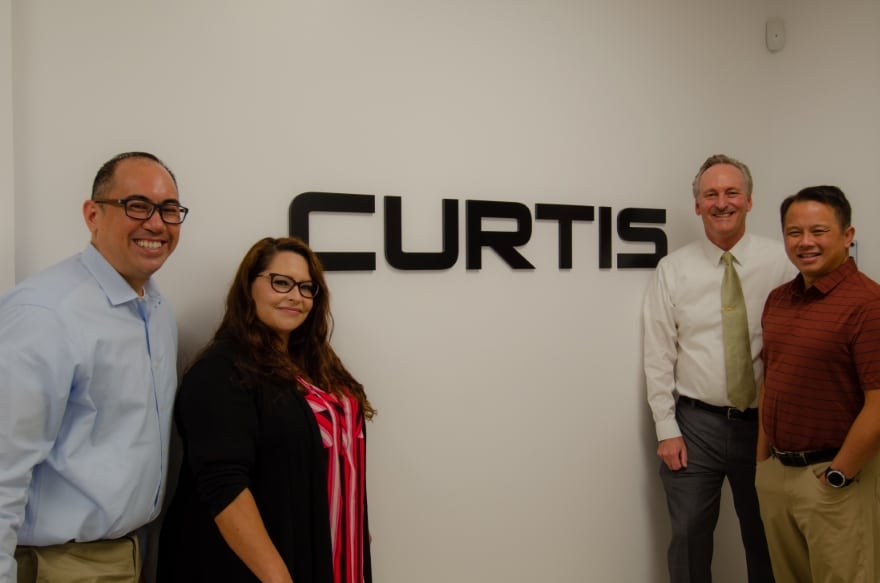 White joined L.N. Curtis & sons in March 2010, determined to create the IT infrastructure that would simplify operations while IT became a strategic part of business growth.

After implementing a ticketing system and creating an IT customer service department, White moved the company’s enterprise resource planning platform to NetSuite. He says he prefers it because it does a better job connecting e-commerce to back-end operations, like billing and customer service.

Though the COVID-19 pandemic hasn’t impacted L.N. Curtis & sons as much as other companies or industries, White says it reinforced the need to build stronger IT infrastructure.

Among his improvements are “microsites” tailored to the needs of specific customers. For instance, should someone from the Salt Lake City Police Department log on, the apparel and equipment choices they’ll see all conform to department policies.

White intends to provide microsites for as many L.N. Curtis & sons customers as he can, but the rollouts are challenging. It’s difficult to gather and enter the individual branding, inventory and pricing into the ERP while making sure it also works on the site. For smoother credit card payments, White is also adding a credit card terminal to the ERP. 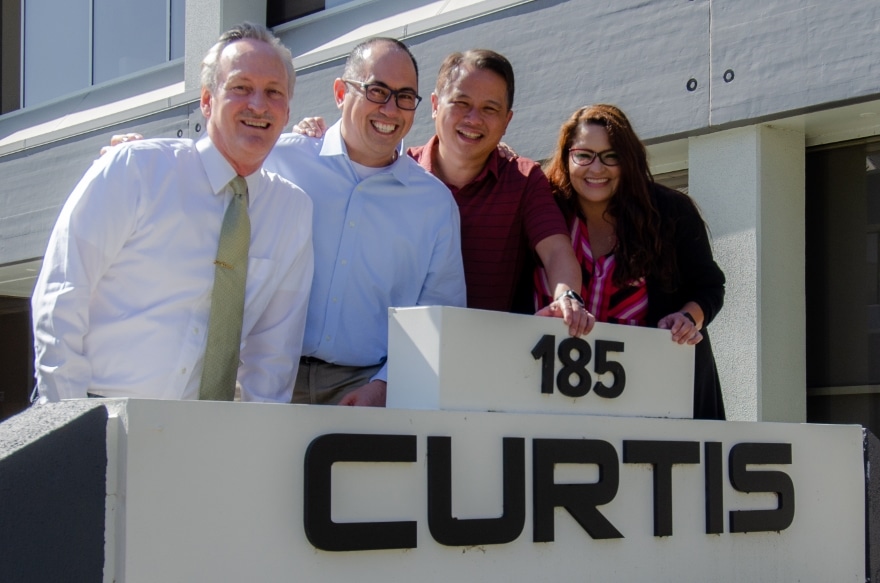 To enable better control over the cleaning, maintenance and repair work done at ECMS, he is adding Salesforce to the ERP, too. Work orders for apparel and equipment will be managed through a Salesforce platform that provides analytics ECMS needs to comply with the National Fire Protection Association’s 10-year tracking requirements for cleaning and repairs.

Following its implementation into ECMS, White expects Salesforce to be integrated into all L.N. Curtis & sons’ operations, because it can manage orders from law enforcement agencies to customize uniforms with insignias and name tags.

Some things can’t be done completely in-house, White says. For instance, while L.N. Curtis & sons charges sales tax, some states have rules allowing a federal government agency to pay 50 percent less. Avalara provides software that navigates a variety of sales tax mazes for them, including for transactions that are tax-exempt.

“Avalara is extremely advanced for handling every state in the union,” he says. “They do it very well.”

Avalara’s Senior Vice President of Customer Success Allison Carroll, understands the tax compliance journey from registrations and licensing through tax returns is a complicated one.

“Like many growing businesses, L.N. Curtis & sons experienced firsthand the complexities of tax compliance and selected Avalara to help them simplify the process so they could focus on their core business,” Carroll notes. “Avalara’s global, cloud-based platform supported Curtis & sons’ expansion to ensure tax compliance solutions matched the needs of their growing business.”

IT from the ground up

While the IT grows, L.N. Curtis & sons has opened a 30,000-square-foot distribution hub in Salt Lake City. Built from the ground up, it’s got the fiber optics needed for connectivity and accessibility. What it also has, White says, is the state-of-the-art platforms and software to handle inventory management, shipping and receiving. 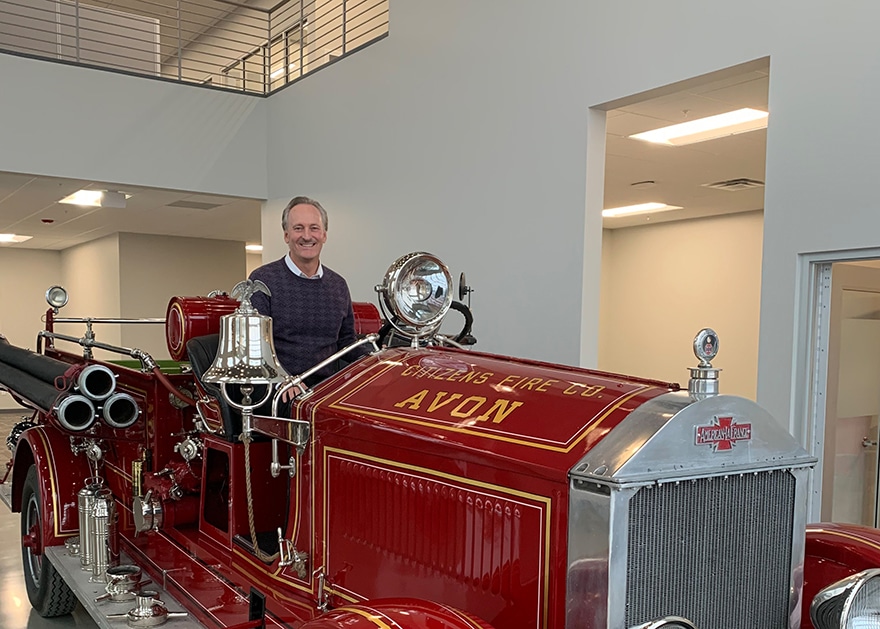 Again, it all links to the NetSuite ERP, starting with RF-SMART’s software that tracks items from the pallet on the inbound delivery track, through storage in the warehouse to the time its ready to ship. The software and hand-held devices used by warehouse employees are complemented by ShipHawk, easy-to-use software that processes shipping in a quarter of the time it used to take, he says.

White’s own development began in Boulder, Colorado, where he grew up with an aptitude for math. He says he developed an interest in technology while attending the University of the Pacific in Stockton, California. There he earned a bachelor’s in computer science (with a minor in math) and after graduating, joined Aspect Telecommunications as a software engineer in 1986.

In February 1992, he became a senior software engineer at Cable & Wireless. Discovering he preferred project management to programming, he joined BIA Software as a specification and technical sales director in May 2003. From May 2004 through March 2010, before joining LN Curtis & sons, he was the CIO for e.Republic Inc., a California-based research and media company.

“I love programming and logical and analytical things to make machines do things,” White says. “My skill set is transformational, and I can talk to executives and employees and understand what they need.” 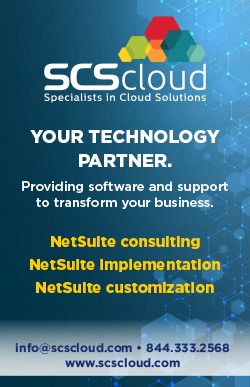