In 2017, the leadership at Tualatin Valley Water District decided it was time to have a dedicated information technology department and someone at the helm of that team. To carry out their ambitions, they created a director role.

After learning about the position from someone in his network, Tim Boylan applied and became TVWD’s first information technology services director in September 2017. 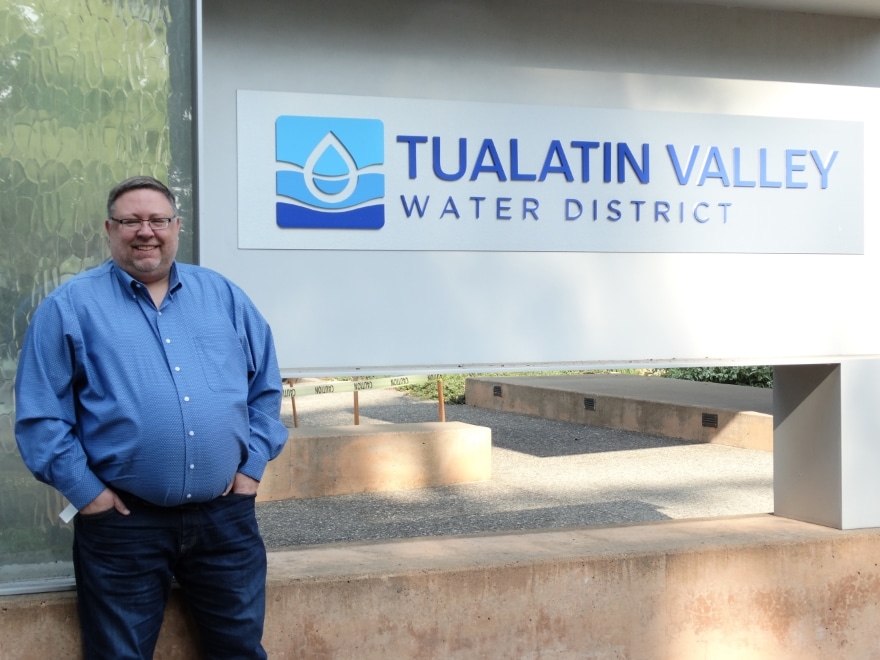 His initial focus was rebuilding and refocusing the technology team—just 10 people serving 140 employees. His next step was to structure how technology was used to service 216,000 customers across Washington County. TVWD is Oregon’s second largest water utility.

“My first few years revolved around simply cleaning up and organizing matters, such as moving data, like billing matters or vendor contracts, into the cloud—getting our ducks in a row, so to speak,” Boylan says.

From ad hoc to digital advantages

When Boylan began working at Tualatin almost five years ago, he noticed the information technology team delivered services in an ad hoc fashion. For instance, they’d provide information on certain application features only if an employee asked instead of offering proactive training.

To bring structure, he implemented the Information Technology Infrastructure Library, known in the industry as ITIL. A set of detailed best practices, the library provides guidance on matters such as how often to update cybersecurity features or perform routine maintenance. It also helps companies save money—Procter and Gamble saved $500 million by using the system to reduce help desk calls. 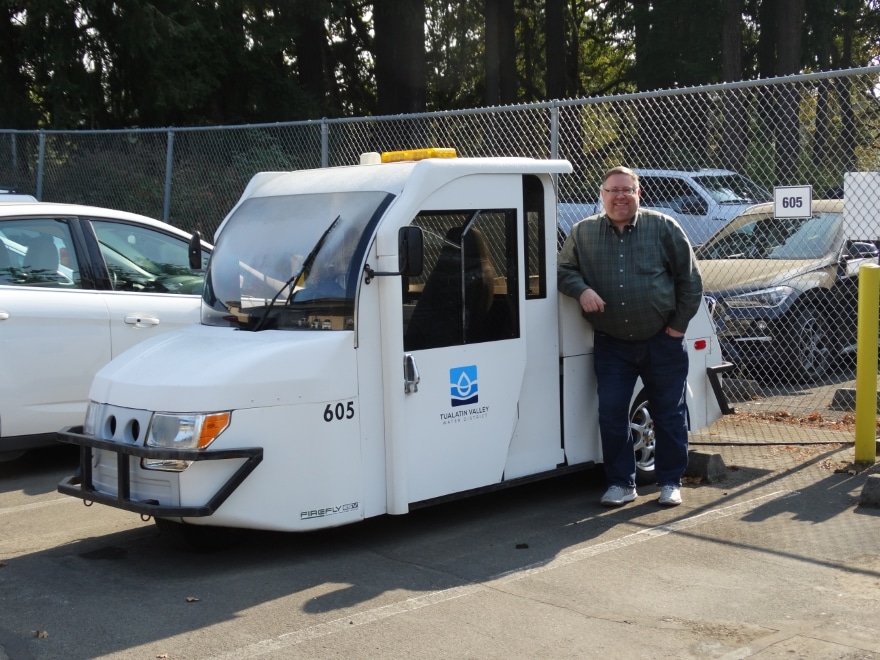 “I’ve been in the field since 1999, and I’ve always used ITIL as my foundation for designing service, so I didn’t think twice before bringing it here,” Boylan says.

His focus across departments was incident management, such as managing the influx of help desk calls for things such as email issues or slow internet. He then moved to other aspects of ITIL, like asset and problem management, which included hiring a business analyst. He also moved away from legacy systems by replacing desktops with laptops, which meant being able to push upgrades and cybersecurity measures easily to each device no matter where an employee was.

“As part of the leadership team, I am in constant communication with the chief operating officer and chief financial officers as well as the director of human resources, who, after I implemented ITIL in 2017, told me they noticed a significant positive change in the time it took to resolve issues—and even a decrease in the number of issues that were cropping up,” Boylan says.

Through ITIL and his continued efforts, by 2018, Boylan had prepared his IT team and the rest of the departments to support a $2 billion 10-year water project that means tapping into a new water source: The Willamette River. The project will include building a new water intake facility to help draw in the river water and a new treatment plant to clean and prepare the intake for distribution. The 30 miles of new large-scale pipeline will connect this portion to the existing water system and handle the water distribution.

Boylan says that the project is slated to finish around 2026, with the current focus being construction.

“My team and I will step in when the core system is in place, around the time the work on the treatment plant begins,” he says. “At the moment, we’re setting technology standards of what’s to come because actively buying or implementing technology before mid-2024 doesn’t make sense; we’d just have to replace technology later.” 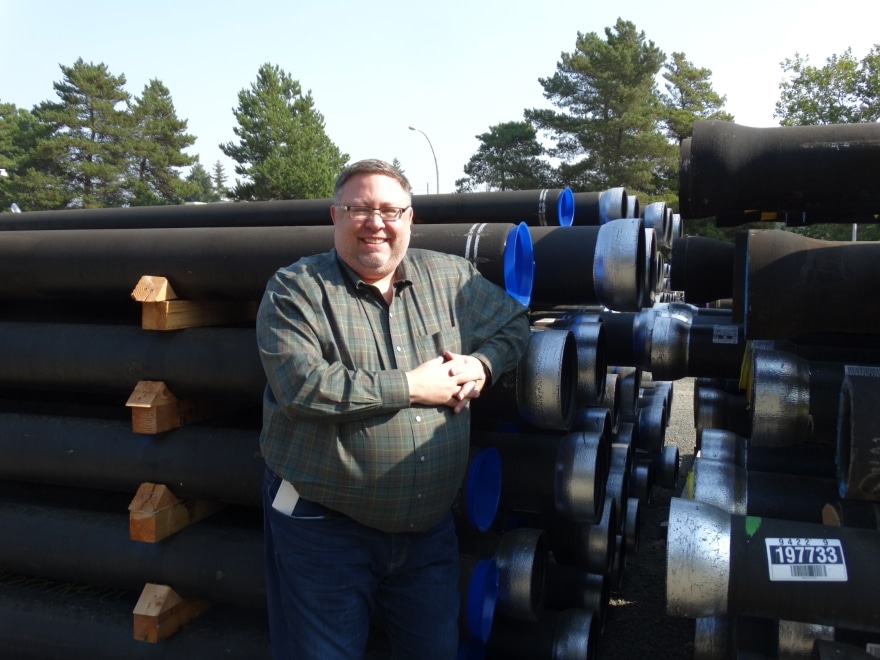 Once Boylan and his team get started, they’ll install IT support pieces like industrial control systems that manage the water treatment and distribution environments, as well as business systems for collaboration, communication and monitoring.

In the meantime, Boylan and his team replaced the district’s aging, homegrown customer information system with a new cloud-based one, which went live in July 2022. The old system was unwieldy and difficult to search. They’ve also implemented a new, highly resilient cellular network for the district’s operational systems, and offered field staff support through things like iPads, iPhones, geographic information system mapping software and more.

“All these efforts meant that we could transition from remote to office-based work in less than a week when COVID-19 led to quarantines,” Boylan says. “We’re currently also working on a technology roadmap for budgeting purposes and that should be buttoned up by September 2022.”

Boylan loves that his prototypical career path led him Tualatin Valley Water District. Prior to attending Portland State University and the University of Phoenix to earn his bachelor’s in business information systems, he worked as a help desk associate for a financial services firm. The company hadn’t provided him with much training, so he’d press F1, the key for more information in several Microsoft Office applications, from Word to PowerPoint and Excel.

“I learned organically in between calls and quickly moved from help desk to systems operations to networking then security and user support, picking up management skills along the way,” he says. 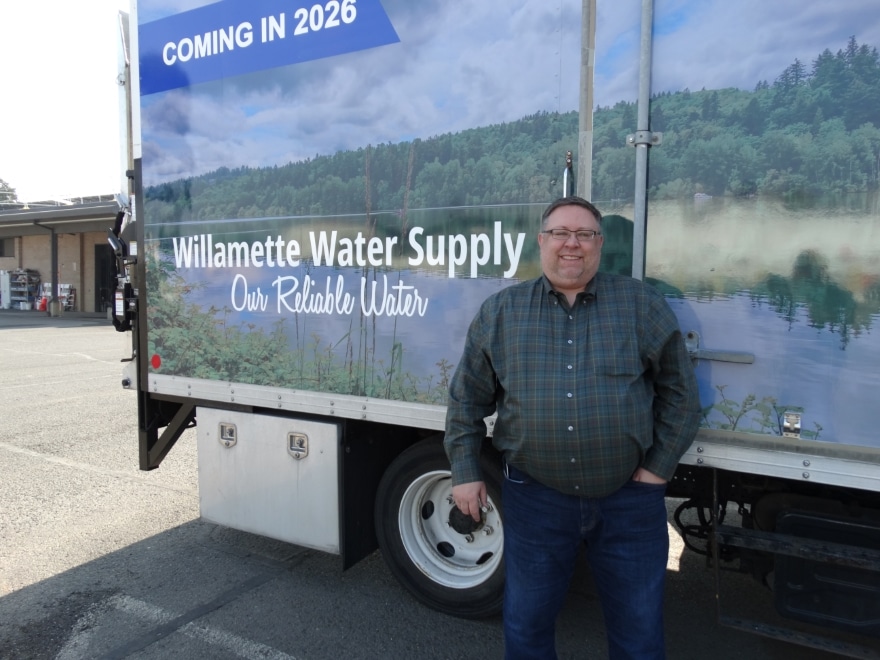 Before graduating from University of Phoenix in 2001, he started noticing a disconnect: technologists weren’t really speaking to business teams. So, for instance, the technology department may not know that business teams have a need for an intra-office communication tool like Microsoft Teams or Slack.

He wanted to resolve this issue and attempted to do so but was most notably successful in his endeavors after he obtained his master’s in business administration from University of Oregon in 2010. He earned the degree while working—and receiving several promotions—at Multnomah County. He says this has helped him work with executives, boards and even financial departments and external vendors.

“I actually started my career as an undergrad with a business major and was doing basic data entry at a warehouse to pay the bills,” Boylan recalls. “I saw how much fun my friends in the IT departments were having and decided to switch over and haven’t regretted it since. I especially love working in the public sector so I can really help give back to and support the community.” 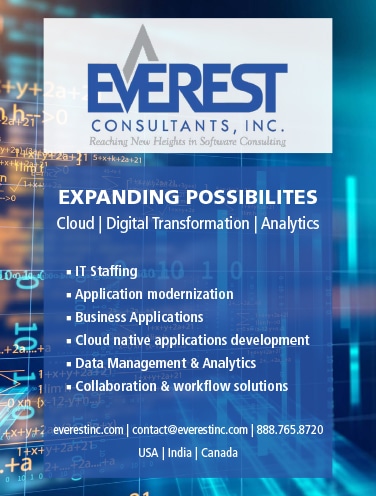